Armando Capo’s feature debut August (Agosto), is a simple, beautiful and poignant narrative of adolescent experiences coupled with socio-political influences from the perspective of a teenage boy in the early 1990’s Cuba during the Balsero period. The film documents the central character – Carlos’ journey as he comes to terms not only with the banes of growing up but also with realities beyond his control or comprehension.

Multiple times the film feels like an alternative reality to Call Me By Your Name with the vacation, Carlos’ loving pair of parents just impoverished trying to survive a harsher reality or any other conventional American coming of age. However Capo does pull through in reminding us that it isn’t a commercial exploration of teenage love and sexuality during a term break; in fact, here the epiphanies are larger than life, much deeper, much more powerful and impactful.

Similar to August (Agosto) – LOVE ME TENDER [2019]: ‘TIFF’ REVIEW- AGORAPHOBIA AND THE WORLD WITHIN

August (Agosto) appears comfortingly decipherable but Capo’s mastery lies not in his ability for simple storytelling but in his subtle inclusion of clues to present a larger picture. The radio in the background, the blackouts, the dilapidated condition of the school and the neighborhood, and the rumors all direct us to a crisis larger than merely the identity of the adolescent self. While Carlos and his friend Mandy, and their mutual crush, Elena, are all intrigued by their newly developed personalities, there is a narrative at play in the background – one that involves rumors on husbands being lost at sea, families disappearing, and government pacts. 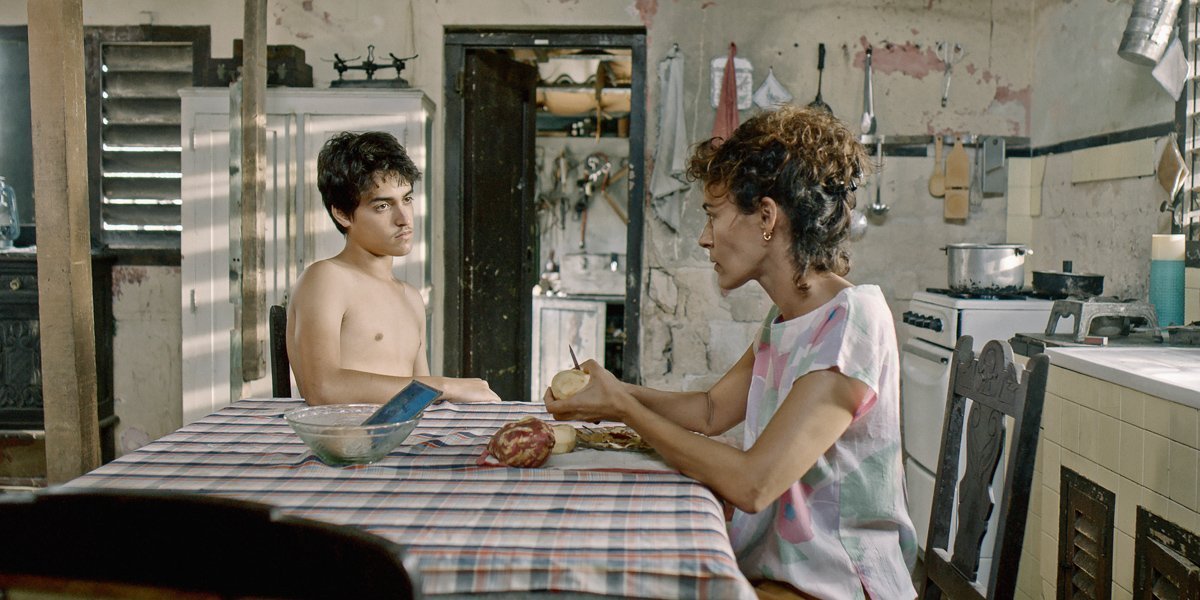 Capo’s choice of highlighting Cuba’s crisis through the eyes of a teenager singularly further elevates the film simply through its ability to keep intact the intricacies of human relationship. Carlos’ relationship with his grandmother relaying her bawdy anecdotes even amidst the catastrophic condition of their reality induces thoughtfulness into the narrative and emphasizes on how individual stories still occupy significant amounts of space, and in some cases even larger than the collective space of the community. Even in this dilapidated reality a mother still worries about her son and the father still attempts to fend for the family. The grandmother still tells stories and the grandson still continues to explore his sexuality.

In trying to review the likes of such movies, there are never sufficient words to describe the hopelessness in a teenager’s eye not only in failing to pursue his love but in realizing the constant anxiety that drives his parents. Carlos has no moment to lose or while away during his vacation moping over his unsuccessful love instead he has to cater to domestic duties, prove himself to be the man his parents need him to be. The losses that engulf him don’t only include the loss of a first crush but also the loss of a grandparent, and all her furniture/memories along with her because they need the money. Carlos’ reality does not allow him to unburden himself but rather burdens him before his time.

What Capo plays with here is the conflict between public and private histories and memory, one for all to remember, the one that will be recorded in textbooks and the one only the likes of Carlos will remember for being forcefully thrust into adulthood. His transition will include the trauma of not only a failed or possibly a lost lover but also of the gradual elimination of familiarity, of memory.

As a cinematic experience there is no significant takeaway per se, but what this movie captures beautifully tugging on the right strings are experiences of what is lost in the lives of real people that together constitute the macrocosms for the bigger picture. Media and history alike constantly seem to keep forgetting their impact in terms of breathing people. Every deal, every pact made on the outside/higher levels of the chain treat these beings as non-entities and that is precisely how memories get lost, childhoods get trampled, and lives become inexpensive. But in the world with all its history, what truly exists are these seemingly insignificant narratives that can recount for what it truly lost while the big people were playing their games and that is why movies like this, in our world today, where narratives are being crushed, silenced and altered, need to be heard and seen. Capo makes sure we sit through it to know what individuals are truly about, what families are truly about, what communities are truly about underneath the big political glamour. 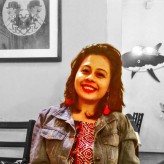 [Watch] Jallikattu Trailer: The Battle of a Man and The Beast Within