The Avengers trilogy ends with the Avengers: Endgame but what is it that makes it a global phenomenon? It is how the Marvel Cinematic Universe strategically developed every superhero’s individual arcs, gave them their solo films and ultimately united them in the Avengers movies. Marvel Studios President Kevin Feige, the brain behind creating a multi-character cinematic universe, introduced the key characters individually first.

Marvel Studios took a risk by hiring Director Jon Favreau and casting unpopular choice, Robert Downey Jr. for the role of Tony Stark. At the time, MCU already had an immensely successful Sam Raimi’s Spiderman Trilogy starring Tobey Maguire that did the groundwork to build the MCU universe from the scratch. Feige patiently introduced not so popular superheroes like Iron Man, Captain America, Thor and Hulk before uniting them in Marvel’s The Avenger that did the business of 1.5 Billion USD. Gradually they opened the arena for never heard before superheroes like Guardians of the Galaxy, Ant-man, Doctor Strange and gave us the first Black superhero of MCU; Black Panther.

Recommended: Who is Tony Stark?

‘Marvel’s The Avengers’, ‘Avengers: Age of Ultron’ and ‘Avengers: Infinity War’ were not merely get together of MCU superheroes that pulled in the crowd and made them a global phenomenon. It’s the manifestation of investing in solo superhero films who found a voice and space of their own and asked its audience to invest emotionally than just for the heck of watching superheroes from the comic books we loved. Even if MCU films were formulaic – the troubled origin of the superheroes, them falling in love, and saving the USA from the alien invasion, they maintained the balance of thrilling action scenes [CGI loaded but entertaining unlike DC Universe] with the moments of quiet character development. 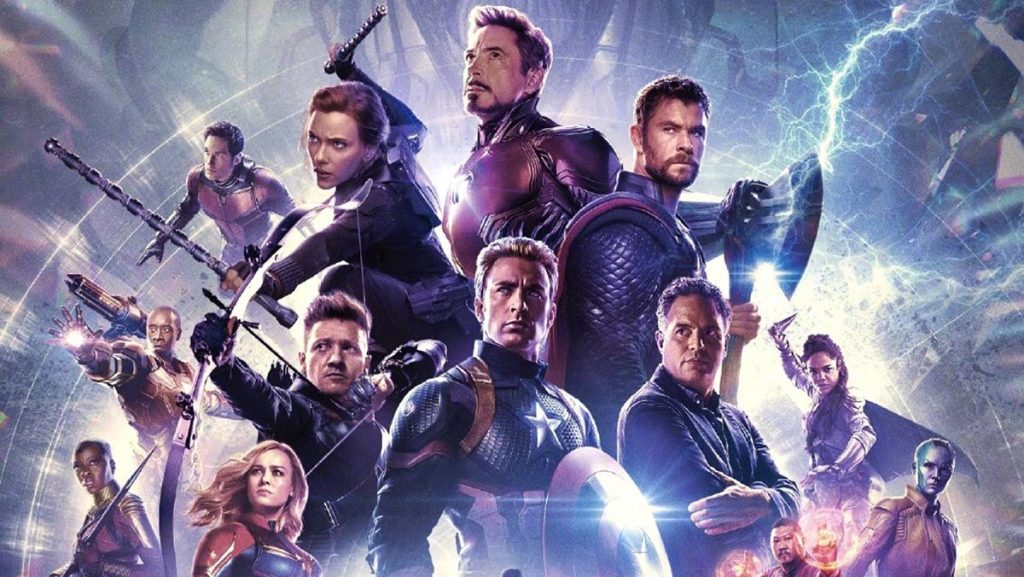 One of the great, under-appreciated virtues of the Marvel movies is their consistency — not in style, but in quality. Not all of them are great, but all of them are at least good. Even if some Marvel Cinematic Universe films did not work with the audience and critics, they roared at the box office and established the superhero to carry forward the Avengers’ story. The Incredible Hulk and Thor: The Dark World tie-in at 67% Rotten Tomatoes rating for the lowest-rated MCU film and still making 263m and 644m at the global box office respectively, speaks volume about their popularity.

It’s no surprise that Avengers: Endgame’s anticipation has gone through the roof globally. The unprecedented opening of more than $100 million on its opening day Wednesday in China– two days ahead of the U.S. – creating the box history, is a clear testament of its immense popularity and a hint to what might be a historic opening.

In its first seven days of domestic pre-sales, the film sold “five times” as many tickets as Avengers: Infinity War according to online ticket retailer Fandango.com and since then, it remains the company’s top pre-seller of all-time. It became the fastest to sell one million tickets over 24 hours on the online ticket booking site BookMyShow in India. Given the hype, the overall reach of the film and the mostly positive reviews (Certified Fresh at 97% on RottenTomatoes) a domestic debut reaching $300 million and $1 billion worldwide beginning isn’t unrealistic at all. The question should not be how many records will the Avengers Endgame Box Office break, the question is how soon it will break all the box office records.