Aggrieved by his false conviction based on flimsy grounds, Jagga resolves to prove to Justice Raghunath (the judge who has convicted him) that it is not the law of nature that the son of a goon will always be a goon. Justice Raghunath convicted Jagga of rape on little evidence and on the ground that since his father was a criminal, there is no doubt that Jagga has committed the crime. It is debatable whether such a perception is similar in degree to expressions like “the apple doesn’t fall far from the tree” or “a chip off the old block” or not. Nevertheless, it has been made evident in the film that such an analogy comes out of a deep seated prejudice, out of an extremely irrational opinion that good people are born out of good people and only criminals are born out of criminals. 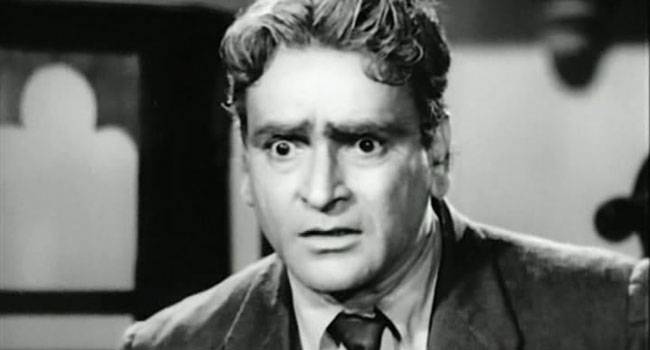 Jagga escapes, kidnaps the judge’s wife for revenge. She comes back unharmed but now the judge cannot shake off the nagging suspicion that the child she gives birth to may not be his own. As a result, he throws his pregnant wife out of his house on the lines of The Ramayana where Lord Ram questions the honour of Sita. His wife and son Raj have to languish in a slum and live in acute poverty. Raj grows up in the shadow of Jagga as his protégé to become a talented criminal with frequent visits to the jail. Here we see that the son of a judge has grown up to become a thief. Released right after India got its independence, Awaara raised a very significant social question and sought to address an issue which eluded us since centuries- the legitimacy of a caste system based strictly on hereditary lines.

There were 4 castes in the Vedic society, and each caste had a specific function to perform, and people born in a family not falling within these 4 castes were considered to be untouchables. This system decided the destiny of a man by virtue of his birth in a family and not on his interests, skills or tendencies. This system divided the society in such a way that lower caste families always remained socially inferior. In India, there are two opinions in this regard: one, which supports the Varna system, founded on hereditary lines and the other, which considers it to be flawed and based on anti-individualistic values.

Deendayal Upadhyaya, a supporter of the Varna system, said that society is self-born and forms an organic unity inherited from a caste-based antiquarian arrangement that should not be disturbed. Comparing society to a human body and each caste to an organ, he said that like organs in the human body, each caste is complementary to another and the society can function as a whole only when each caste performs its individual function.Supporters of this view include M. M. Malviya, Bharat Ratna and founder of the Banaras Hindu University. 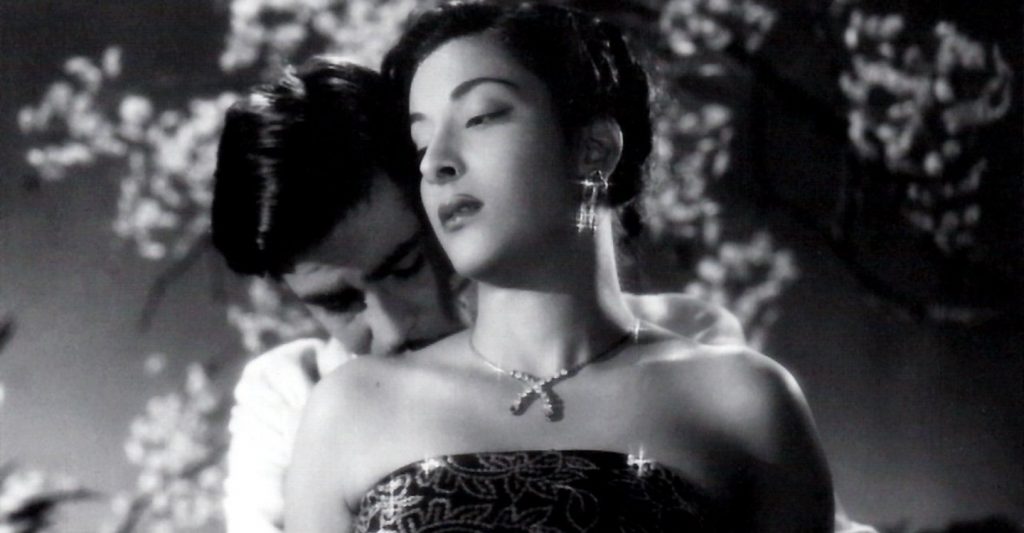 However, Dayanand Saraswati, the founder of Arya Samaj and a renowned scholar of the Vedas and the Sanskrit language, was the first Hindu reformer to have maintained that in the Vedic society, hereditary castes did not exist and children were categorized to perform different functions according to their interests. Yet, the Arya Samajis and the Sanatanists joined together to form the Hindu Mahasabha in 1915. Even Mahatma Gandhi, who was against untouchability, said that the system of 4 castes is fundamental, natural and essential and that it has saved Hinduism from disintegration.

Socrates argued that an ideal city must be constructed where the social fabric would be based on a three-fold caste system. Socrates argued that in the ideal republic, each person is best suited to one thing, and should be assigned this one job. He argued that we will lie to the people, tell them the ‘noble lie’ of a Phoenician story, that people were born from the earth and there are three races of people because the metals of gold, silver and bronze flow in their veins. Note that these are the three metals of the Olympic games, gold as first place, silver as second, and bronze as third. However, Socrates also said that children must be observed and their interests and tendencies must be determined at an early age. Those who can think, but cannot be athletic would be workers. Those who can be athletic but cannot study will be the police, and those who are both educated and athletic would be philosophers, educators and rulers.

In this backdrop, Awaara expressed a modernistic view that a man is made by his circumstances and environment, and his bloodline has little or no bearing on his personality. Jagga is successful in proving that if exposed to a particular environment, a child born even out of the noblest man can grow up to become a criminal. Raj was an innocent child at first, but circumstances forced him to steal and cheat and eventually, it is the circumstances which force him to kill Jagga. It was not his genes which made him a criminal, it was his circumstances.

The view expressed by Awaara was in consonance with the spirit of Independence and creating a new India and appealed to the common sentiment of social upliftment and justice. It was its advocacy of the reformative theory of punishment which puts a certain amount of liability on the society for creating a criminal, which made it a landmark film. After Awaara, few movies were made which had such an impact. Because of its premise and social message, it was appreciated world over. It has become a family movie in countries like Russia, Ukraine, Turkey, Japan and others, and now remains one of the most popular movies in the world. 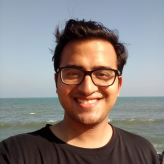 I'm a lawyer. I love talking about anything at all related to films and filmmaking.

2018: Growing Up Skateboarding - Skate Kitchen, Mid90s and Minding the Gap

On “Vertigo” and the Obsession for Control of Total Reality

150+ Classic Korean Films are Streaming for Free on YouTube