Call Me By Your Name (2017) Review: Growing up is inevitable, but at times it comes at a price, the price of losing one’s innocence, and the price of losing one’s freedom to speak out what is deep inside our hearts. As we grow up, we make a clear distinction, in our head, about what is accepted and what is not. We find deceptive ways to seek what we want as we learn that ‘what is emotionally fulfilling and intellectually appropriate may not always fit into the accepted norms of the society’. For, what if you find love at an old age? What if you find love after marriage? And what if you love more than one person? And what if you love a man and woman both?

‘Call Me By Your Name (2017)’, based on the book by the same title, is a very unique film that explores the life of a teenage boy called ‘Elio’. The film deals with how Elio finds about his sexuality, love, and what lies beyond. Born to intellectual parents, he is well-read, intelligent, plays fine music, but his immense self-doubts combined with the fear of denial torments him and stops him short of expressing what he feels inside. He could think a thousand different times about one thing and yet he lacks the courage to do it or to say it out loud. 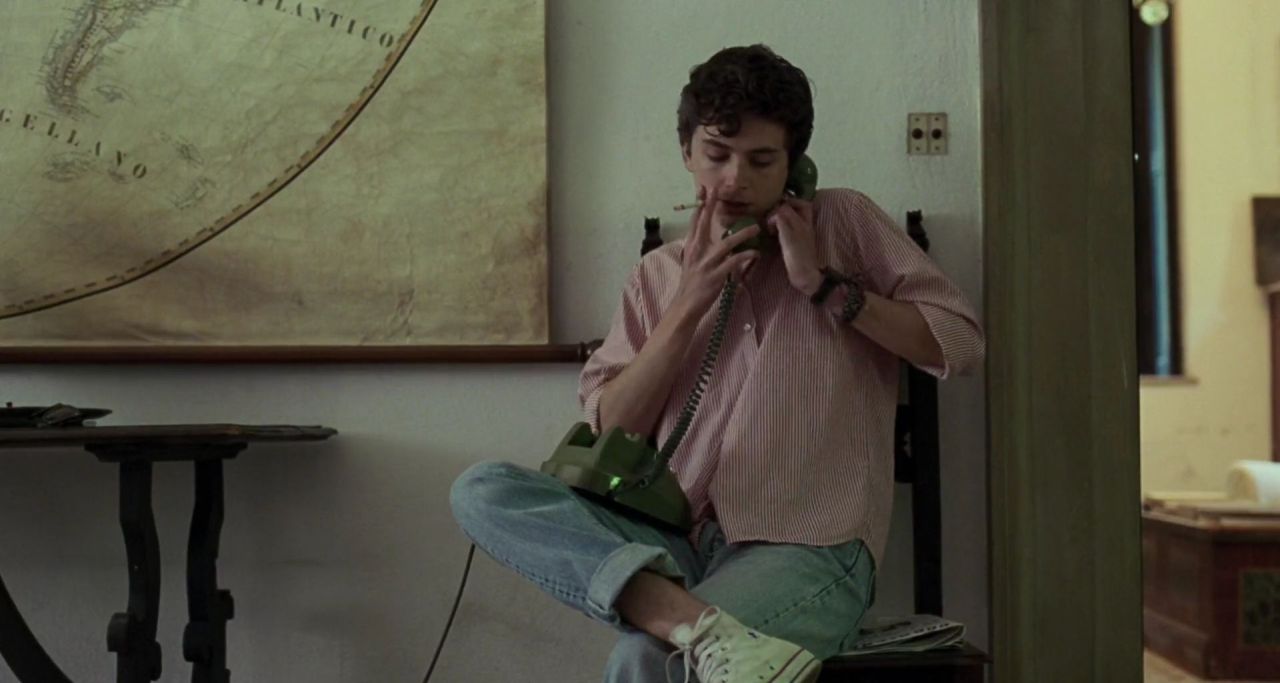 Despite having a steady girlfriend, he finds it hard to make a move and get physically intimate with her though he knows too well how much she loves him and how much she wants him. His parents, especially his father, observes his difficulty in expressing himself. His father sees his younger self in Elio, but no amount of encouragement helps him break those walls. Often the most difficult journeys are not the ones that we take up in the outer world, but the ones that we undertake within our hearts and minds and to travel from ‘not being able to express’ and ‘expressing what we feel without shame’.

Also Read: Suspiria (2018): A True Spell to the Remake Formula

Everything changes for Elio when his father invites a Jewish graduate student, Oliver, a man in his mid-twenties, from the USA to help him with his documentation related to his archaeological studies. Often what we lack in us is what we seek in others and Elio sees in Oliver what he lacks. For Elio, Oliver quickly becomes a ‘wonder man’ in flesh and blood. Within a few days of his arrival, Oliver finds ways to go to a local coffee shop and make friends with total strangers. He manages to make an impression on Elio’s parents and even manages to find a girl who takes an interest in him.

By any stretch of imagination Oliver is not a flirt, but someone who finds it so easy to express what he feels than to hide it inside, the exact opposite of Elio. The sheer confidence with which Oliver speaks and his depth gets Elio and turns him upside down, making him question if life can be that easy! Oliver inspires, without saying a word, him to speak up what his parents couldn’t do for years together despite their genuine efforts. His immense admiration for Oliver and the fact that Oliver takes interest in his knowledge and his musical skills fills him up and within no time Oliver becomes the person he longs for the most, more than his girlfriend.

One day, during a bicycle trip to the town, Oliver compliments the knowledge that Elio possesses when they are at a historical monument and Elio expresses how he is not good at things that really matter. He expresses his admiration for Oliver. Oliver could see what Elio is made up of, but his vulnerabilities, his honesty and how he constantly puts himself down because of his inabilities touches him. Elio finds a sense of completeness in the presence of Oliver. The admiration from Elio gets Oliver, despite his resistance in the beginning. After all, who in flesh and blood can ignore genuine admiration, warmth and love, even if it is for a few days? Oliver gives in and they make love. 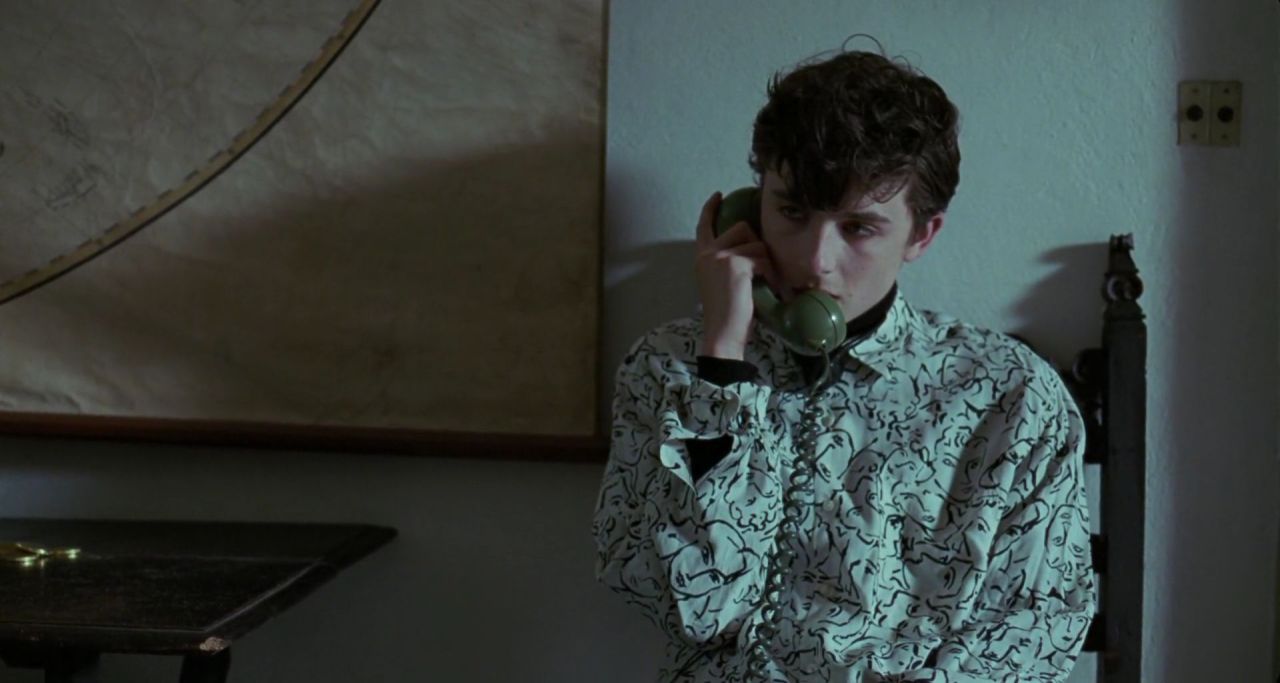 They express how much they admire each other and don’t miss even a day of togetherness as Elio knows that Oliver will have to eventually leave for the USA post completion of assignment with his father. But, here is the thing – no matter how much you prepare your mind for separation, the heart gives in and the pain hits Elio and breaks him down totally, almost to a point of no return. Not knowing how to deal with his immense pain, his inability to share it with his parents, he goes back to his shell. That’s when the most beautiful scene of the film comes up, involving Elio and his father. Not only it will be one of my most favourite scenes ever from any film, most importantly it is a scene that I am likely to revisit many times in my life for it offers how to stay in love and yet deal with loss and how to cross that bridge without a permanent stone in your heart. It’s just the kind of conversation Elios’ in our hearts need without which some of us can become permanently handicapped in our hearts.

To miss it since it deals with gay themes would be a mistake. It’s a beautiful film about how one can successfully traverse through teenage life when you have an anchor who listens to your needs, be honest and more importantly doesn’t judge you for who you are. Shot on 35 mm film, it also transports you into beautiful country-side of Italy. Blessed with superior writing, fine acting and delicious cinematography, it is one of the most poetic films that you can ever see!

Bones And All (2022) Review: Gross And Graceful At Once, This Genre Blender Will Leave You Hungry