Home»Reviews»Film Festivals»My Name is Andrea [2022]: ‘Tribeca’ Review- An Eye-Opening Take on How Swiftly Castles of Glass can Shatter
Film Festivals/Reviews/Tribeca

My Name is Andrea (2022) Movie Review: History. When this is introduced to us, it usually is broken down into ‘his’ and ‘story’. This implies that the tale is passed down from ‘His’ perspective. The choice of this pronoun and usage of words usually presents a narrative, i.e. one side that may not do justice to the other side. Andrea Dworkin ensured that this changed and used her words to provoke a different thought process.

What may have appeared rather surprising in the eyes of many is that what she said wasn’t something out of the blue. Instead, Dworkin simply used her literary and speaking prowess to magnify the existing agony and plight of ‘her’ story. It is this that forms the basis and inspiration of the documentary My Name is Andrea.

Right at the start of this documentary, director Pratibha Parmar provides one and all a glimpse of the subject’s etymology. This rather interesting meaning sheds light on how Andrea lived up to her name in numerous ways. But who is she and what motivated her to become a voice and opinion leader?

Andrea Dworkin was a feminist writer who became a voice for women and turned the narrative of freedom around completely. A critic of pornography, she broke the rhetoric of the industry, serving as a means to breaking the chain of exploitation as it exceeded that and traipsed into violence.

Related to My Name is Andrea – Ascension [2021]: ‘Tribeca’ Review – An impressionistic look at the tendrils of Capitalism in all levels of social operation in China

As a documentary based on a late individual, it may have been tough to present to the masses without veering into the biopic realm. Only archival footage may have alienated other viewers. However, My Name is Andrea combined archival footage with Ashley Judd essaying the titular character. This flashback footage comes in the form of excerpts from the author’s appearances at lectures. 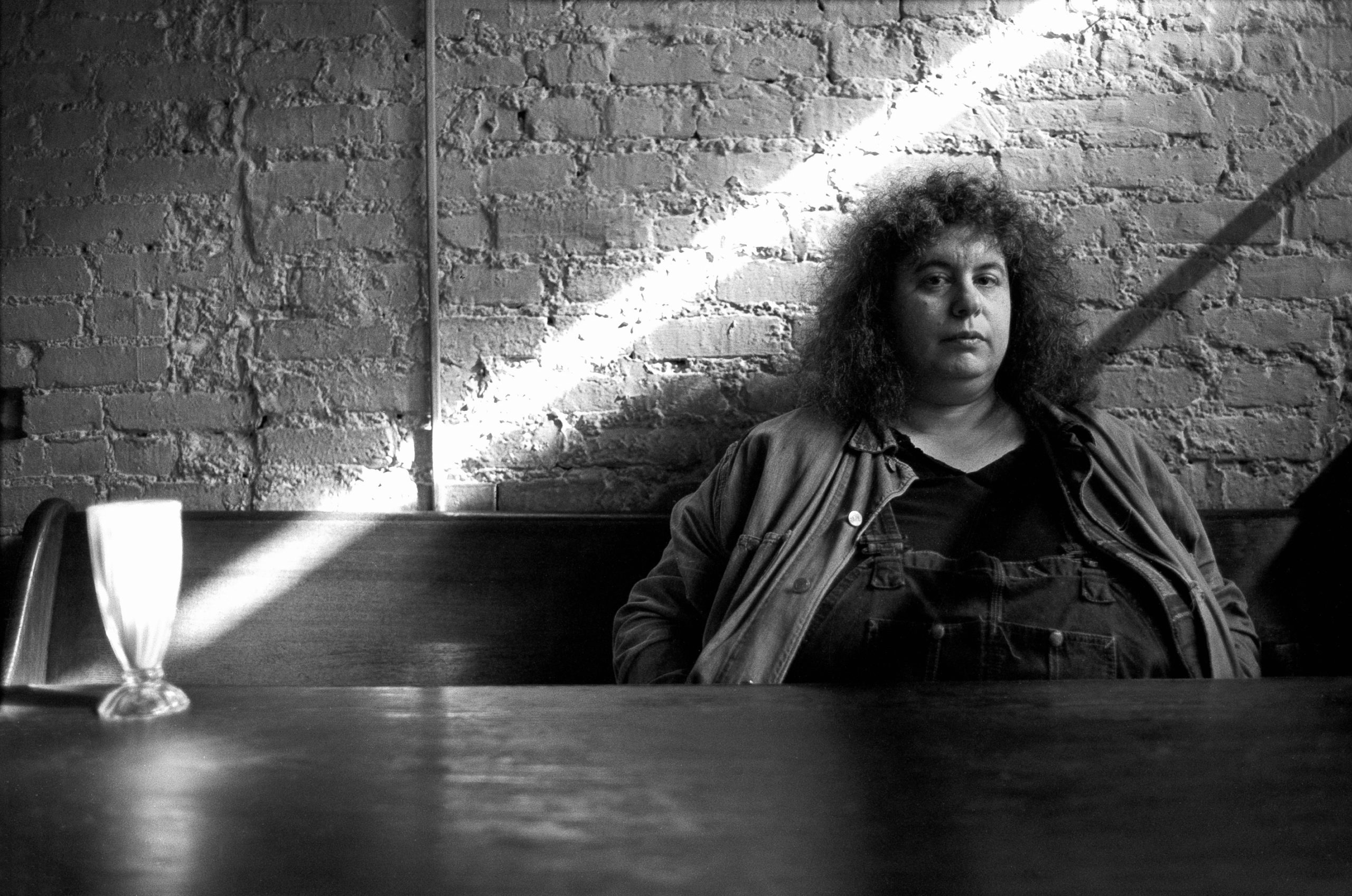 Meanwhile, to present a startling picture, Judd essays Dworkin in one of the offering’s most jarring scenes. Through Kartik Vijay’s lens, the audience witnesses the harrowing manner in which a woman’s castle of glass shatters. It may be on-screen content in many reel life shows, but the reel draws inspiration from real life and the real person’s words present a gory picture. One where the protagonist realizes that her dream has become a nightmare is what stands out. It does for the brutality, and the broken spirit all edited together to present a harsh reality. While it may not be everyone, the voices of the few matters a lot as we learn about significance and insignificance.

Whilst this shocking scene played out, the protagonist described a series of scenarios that were punctuated with “his fist crashes into you…he kicks you, he hits your head against the floor.”

While this happens, audiences get to see Dworkin’s face transform after the abuse they witness and hear. She is isolated, broken, can’t move, and if that’s not enough to attract attention, blood oozes down her forehead.

“My name is Andrea. Do you hear my screams?”

Do we? And why do these voices need to become screams before we can hear them? It is these writings, which the movie credits for its inspiration, combined with the series of montages on-screen that stick with you. The voiceover of the oppressed, the piercing words can take you into their shoes and make you think. What if it was me?

Initially, she gives a piercing look to the fourth wall, which represents the ones in her life. Why didn’t they understand the subtle cues and witness her transformation? In her bed, Judd lives the role. Her face, her look of hopelessness, and the tears communicate it all.

My Name is Andrea is extremely relevant in the time of #MeToo. It shows that Me Too isn’t something new; it is something that has existed only because it was normalized and brushed aside. As it became the norm, it empowered one and silenced the other. But now, change is on the rise.

This documentary picks up the delicate subject matter, treats it extremely well, and also includes the opposition and ridicule that came the protagonist’s way. Andrea Dworkin has apprehensions and lives knowing that a bullseye was on her. Is this the price for having a voice? My name is… and my words make me a target?

‘MY NAME IS ANDREA’ PREMIERED AT THE 2022 TRIBECA FILM FESTIVAL