Lady Boss: The Jackie Collins Story Review: “She spoke rapidly, gesticulating wildly, making faces to emphasize a point. Christ! He hated himself for having such thoughts, but she was the most sensual woman he had ever laid eyes on….” are the lines with which Jackie Collins introduces her beloved character, Lucky Santangelo, in her book Chances (1981). This, before the same first page, reveals more of what the man was thinking about her: “Lucky Santangelo. Daughter of his lifelong best friend, Gino. // Bitch. Child. Liberated lady. Temptress. Costa knew her as all of those things.”

Lucky would go on to appear in nine more novels up to 2015. She, as many others in this acutely observed biographical documentary point out – would also go on to be a stand-in for Collins herself. One of the novels has the title Lady Boss (1990). What makes Laura Fairrie’s documentary, ‘Lady Boss: The Jackie Collins Story,’ successful, is its ability to shows us the life of the woman behind the romances. Collins, a British-American novelist whose books have sold over five hundred million copies, lived a guarded life until her death in 2015. “Women can do anything” was the motto of her life.

There is nothing new here in terms of technique. There are interviews with her siblings – including her elder sister Dame Joan Collins, who is a famous actor. There are her friends – including Barbara Davis and her children. There are the people involved in publishing. There is archival footage, and voice-over readings of her books, and opinions of people both pro and anti-Collins. But Fairrie’s subject is so fascinating that the story unfolds by itself. Her access to her diary, which is so revealing, hooks you throughout. “Had she lived longer, she may well have written that whole story that she had inside her,” says one of her daughters. 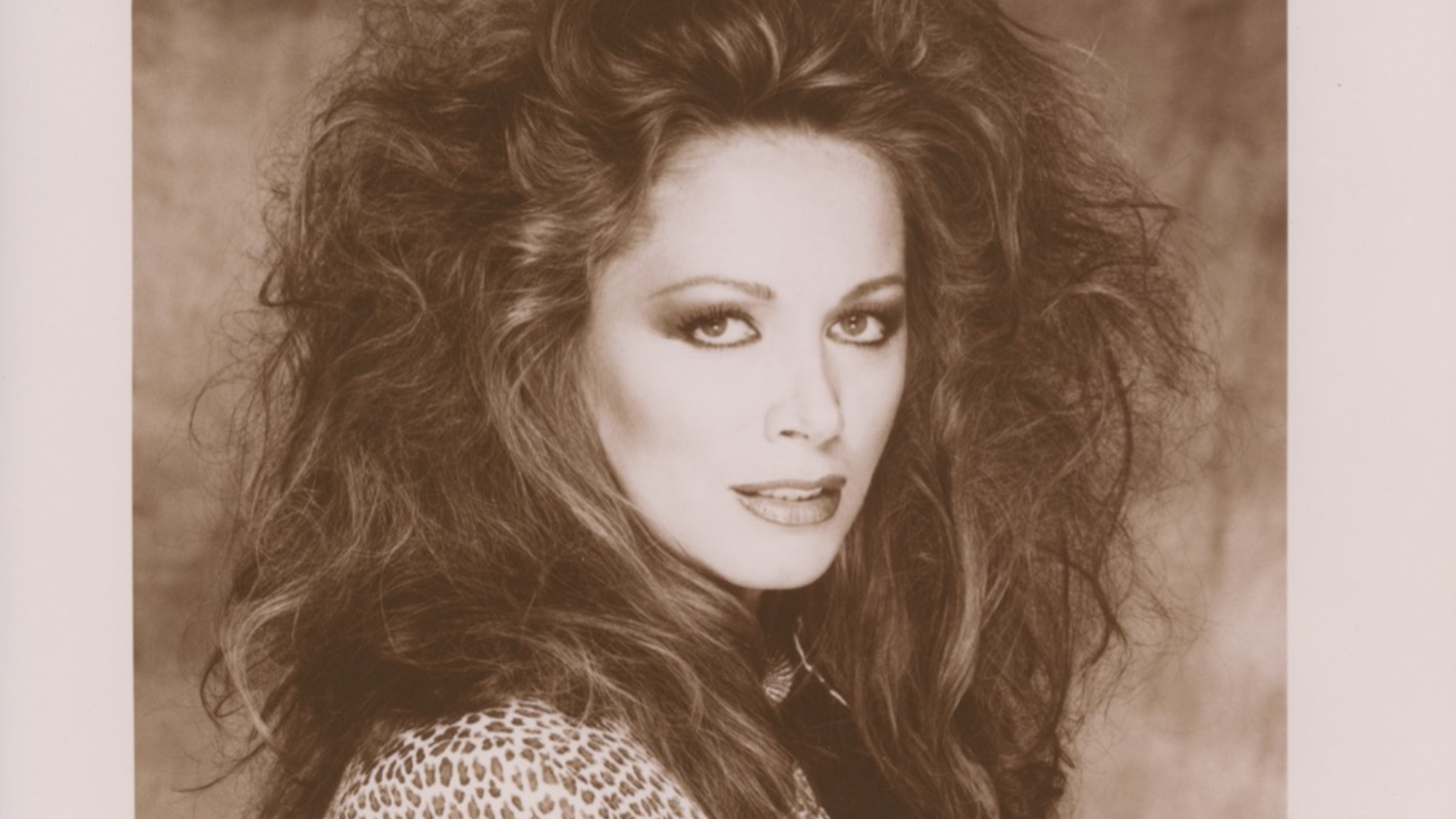 The diary entries start from age of 13. One of the entries about her father reads, “Once I watched him throw a plate of food at my mother. This is my house. You will obey my rules. You are old enough and ugly enough. I am king!” On the contrary, at 16, when she is in the US upon her sister’s invitation, there are gems like “Marilyn Monroe. Her walk could make a revolving doll look stationary,” and “Met Marlon Brando. I spoke to him quite a lot. He’s only my height and kind of fat.”

Fairrie takes us through the publication of Hollywood Wives (1983) before she tells us about her first book, which was published in the UK, The World Is Full of Married Men (1968) in this otherwise chronologically linear documentary. ‘Lady Boss,’ furthermore, tells the tale of Collins getting married to Wallace Austin first, and Oscar Lerman later. The before and after wedding details are carved out well enough for the viewer to understand what went on in both the marriages and the levels of support that these men offered Collins.

Collins’s feminism, which meant “freedom,” “sexual freedom,” without “the double standards,” was both praised and questioned in varying degrees from the publication of her first book up to her last. While it did not sit well with one decade, it gained more momentum in another. “Lucky is who every woman wants to be,” is what Collins used to say, apparently. For Lucky (1985) – the sequel to Chances was the book that brought her fame after she moved to the US.

The ever-smiling, ever-researching, and ever-working Jackie Collins’s unapologetic life is portrayed fluidly by Fairrie. The images of her diary are presented beautifully if the entry is hand-written or printed on a typewriter. Adjustments are made accordingly by cinematographer Lynda Hall and editor, Joe Carey. Mat Davidson’s score picks up the cues in the storytelling and aids it well enough. There is no need to find an innovative approach when you can uplift your story by the strength of its character. “I’m not claiming to be a great literary genius,” said Jackie Collins, “I’m claiming to be a terrific storyteller.” And Fairrie, who is telling her story, is surely one.

The Last Film Show [2021] 'Tribeca' Review: A Bright, Starry-Eyed Film About Storytelling and Living Your Dreams