Lootera (2013) is one of the most aesthetically appropriate and emotionally engaging films that I have had the pleasure of watching. Once I watched it, I understood that it was a magnificent film that would stay with me for a really long time.

The film is loosely based on a short story (The Last Leaf) by O. Henry, while also making a number of significant additions in the adapted screenplay (the most important one being the character of Varun Srivastava/Nandu/Atmanand Tripathi played by Ranveer Singh). It is a period drama that unfolds in the early 1950s (1953 and 1954) in Manikpur, West Bengal. That was the time when India had freshly gained independence, electricity was still being introduced in small towns and zamindari was on the verge of getting abolished.

Sinha plays Pakhi Roy Chowdhary, a pampered daughter of a wealthy zamindar (Barun Chanda) and Singh plays a conman posing as an archaeologist named, Varun. In a very simplistic sense, Lootera (2013) is an untold tragic love story from the bygone era. However, underneath this, there are myriad layers of filmmaking that it constantly explores.

On first looking at the title, one cannot possibly discern what the film is going to be about. Similar to the apparent plot, the title is deceptively simple. One might initially think that it is a quintessential Bollywood film with a larger than life hero, who has some amazing other worldly skills, only to be pleasantly surprised. The titular protagonist does possess skills- skills of honesty and earnestness. 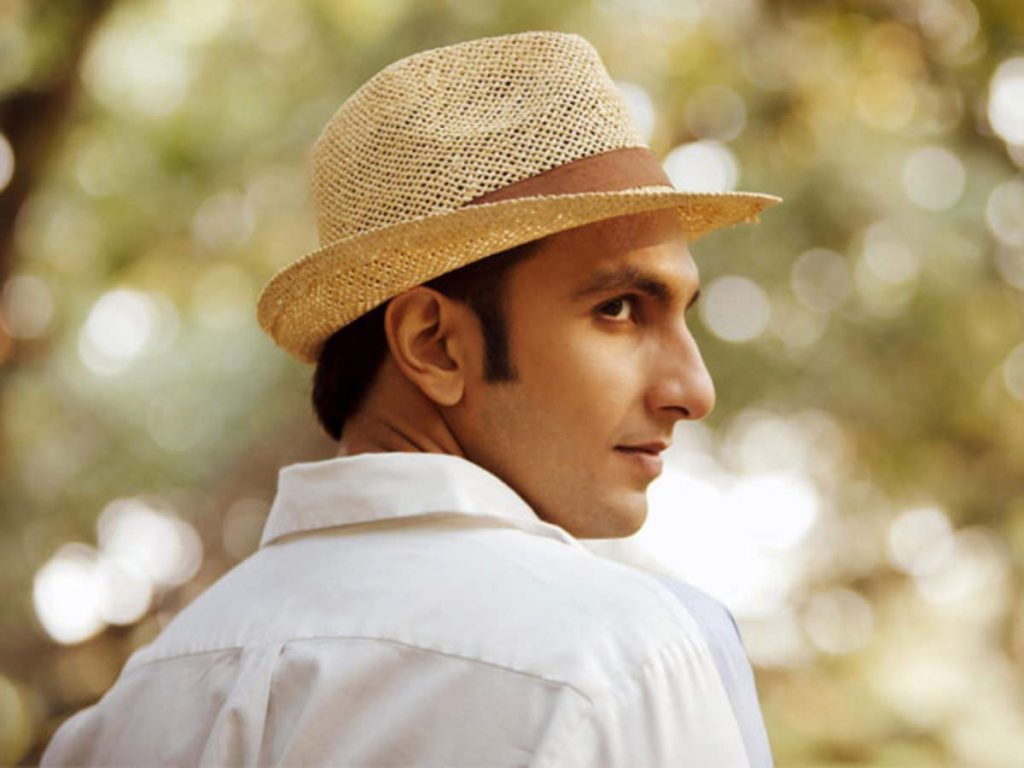 Singh, who was just two films old when Lootera had come out, handles the nuances of the character with sheer courage. He beautifully translates the doomed character of Varun on screen. He does it so diligently that one hates him for what he has done, while also feeling sorry for his circumstances and crying with him when he says to Pakhi, “… tum ek iklauta mauka thi meri zindagi mein jeene ka jo maine gava diya… meri zindagi mein sabne mujhe istemaal kiya hai… pyaar sirf tumne kiya… aur uski keemat nahin chuka paaya…” One can’t help but feel helpless for him.

Sinha portrays an equally stellar Pakhi. She showcases brilliantly the transformation of her character from a hopeful and cheerful girl to a disillusioned romantic and a writer struggling with her feelings. One loves her in the first half and pities her in the second. She is elegant as well as graceful. She astonishes the audience with the depth that she brings to her role, something which was unexpected from her, given the kind of cinema she had done in the past.

It would not be an exaggeration to say that both Singh and Sinha, have worked really hard to deliver their best performances in Lootera (2013), one which would be remembered for a long time and would be challenging to top. The supporting cast is equally astounding with Vikrant Massey as Deb, Varun’s endearing pal; Adil Hussain as K.N. Singh, the dutiful cop and Barun Chanda, as a doting father among others.

The script of the film is extremely well thought out and well written. It is knit with such deep understanding of the human nature that it seems real, even though, one knows that it can hardly ever be true. The manner in which the film explores human connections shows the profound sensitivity of the filmmakers. 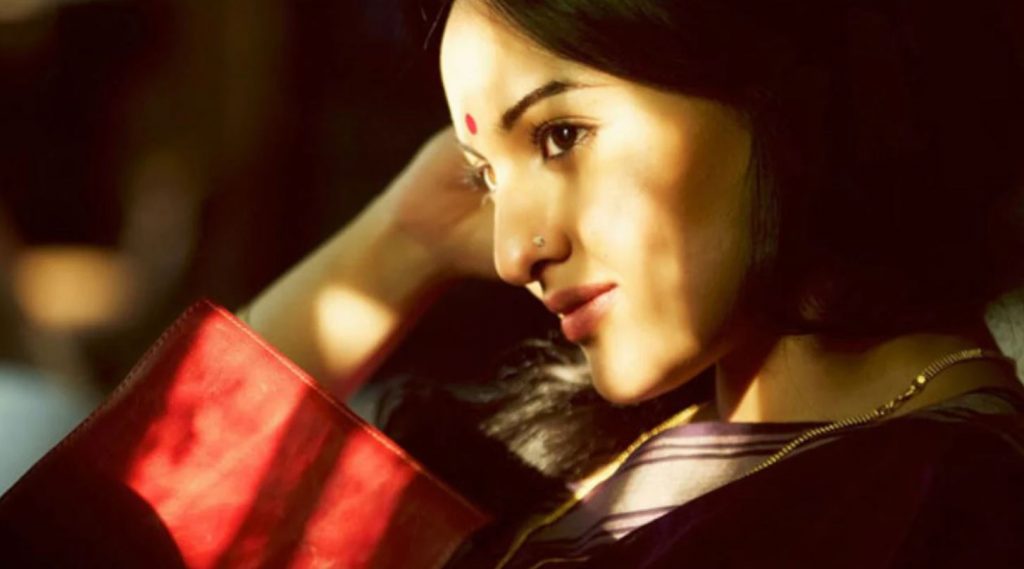 It is as amazing as it is owing to the terrific cinematography by Mahendra J Shetty. It rises to a whole new level due to the great shots that are interspersed throughout. The frames have an easy and lucid flow and it is a treat to watch them change. The division between the first and the second half is made through the ingenuous use of colours, with gold, green, violet and scarlet dominating the first half whereas blue and white predominating the second half. It seems that one is looking at a phenomenal painting as a voiceover of a lyrical poetry goes on in the background. One is lost in the mesmerizing beauty of it and amazed at such a pure conception of reality. This is the kind of effect that Shetty has created with his 35 mm lens.

The music of Lootera (2013) is melodious and lyrical in sync with the style of the 50s. It works wonders and is so strategically placed that it seems nothing but organic. Every word of every song makes so much more sense when played in the film. Every song has something to take away from, be it the hopeful anticipation of first love in the very first track, Sanwaar Loon or the exhausting nitty-gritties of human existence in the very last, Zinda.  Ankahee is an elegy to an undocumented love story while Monta Re is an ode to the Bengali folk tradition. Manmarziyan and Shikayatein are about a lost love returned but doomed to never be yours.

The greatest strength of this film is its pauses and silences, wherein the audience can pause too, to analyse the characters and understand them better. It deals with love with utmost sincerity and subtlety and lets it unfold at its own pace. This film is on its way to becoming a classic and is as good as films can possibly get.

If You Enjoyed Reading About Lootera (2013), Do Read These Related Articles: 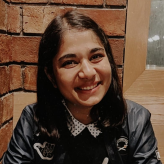 Saman Waheed is a final year English Literature student at Lady Shri Ram College for Women, New Delhi. When not obsessing over Gossip Girl, Lootera and October, she likes to read short stories. She is a sucker for tea and Parle G.