When it becomes a mammoth task to put 10 films into an end of year list, it’s quite evident that the quality of films has deteriorated with each passing year. I think it’s safe to say that mainstream cinema is almost dead. The good news is, the indie cinema scene is still churning out some wonderful, fascinating, and thought-provoking films. So, here is a list of the 10 Best Hindi Films Of 2017:

Mered by an occasional heavy-handed approach and all those underdog story cliches, “Secret Superstar” shines when it becomes a testament to motherhood and a critic of the Indian Music Industry.  Dreams are basic and everyone deserves to have them. Advait’s protagonist, though naive, is wiser beyond her years. I couldn’t possibly look over the fact that the film is emotionally manipulative but a young talented child recording her first song in her school dress whilst fighting physical abuse at home is an incredibly triumphant moment.

Taking pages out of the textbooks of The Adventures of Tintin, framing them in the slapstick humor of Buster Keaton & Charlie Chaplin and donning the world that is part whimsical, part real and partly made out of magic realism and fairy dust (read: Jean-Pierre Jeunet’s Amelie & Delicatessen), Anurag Basu’s “Jagga Jasoos” is a coming of age film that sings its philosophy to you. In Spite of the flaws and convoluted subplots, Anurag Basu’s film is a beautiful mess of a film. The references and lift-ups from various films around the world are quite evident but Basu gives his film a kind of charming, innocent banality that you end up forgiving him every time.

The standard Indian rom-com gets an erectile-dysfunction twist in this witty, sharply observed comedy by Tamil director RS Prasanna. Driving over the same old cliche that a middle-class marriage is not just about two people tying the knot, but two families getting married,  the film explores its nervous protagonist and his inability to get ‘it’ up. The film strips down the sad ongoings in a family where sex education is subjected to shaming. Prasanna proves that it’s possible to make a sex-comedy whilst remaining in the bounds of mainstream cinema, i.e without offending so much as a single soul.

You can also check an interesting article on male enhancement pills 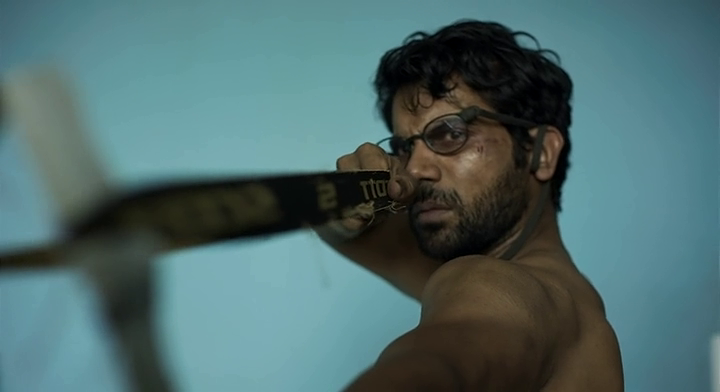 Returning to grass-root indie grounds, Vikramaditya Motwane’s “Trapped” was a pretty basic survival film. What makes it interesting is the survival that doesn’t go behind locked closets, coffins or even terrible forest terrains but right in the heart of the city that never sleeps. Motwane’s film brilliantly captures the psychological, physical and emotional conflict that the central character faces while making any further decisions. It almost feels like a nightmare when the character hallucinates due to starvation and Rajkumar Rao’s breathtaking performances just fuels the film even more. 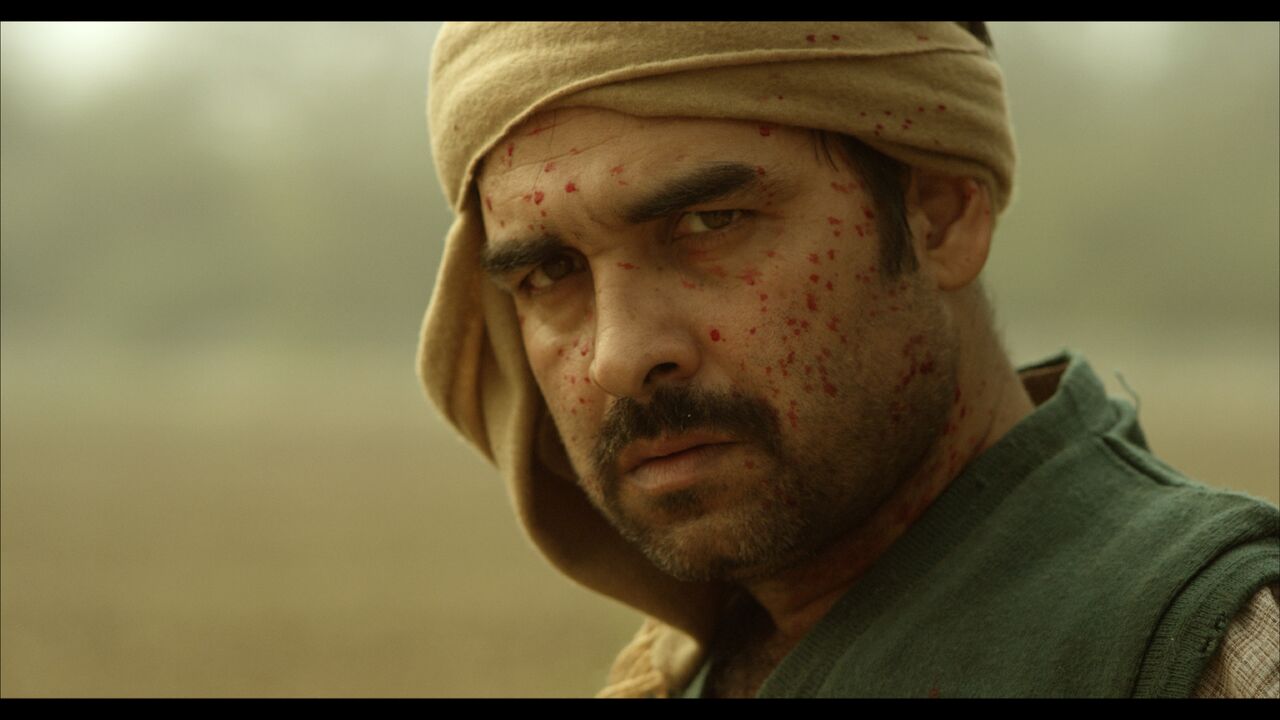 Shanker Raman’s “Gurgaon” is a brooding noir. An angry, unforgiving film that proposes that the circle of violence which starts at home also ends there. Opening with an analogy that equates humans with animals, the film sets out to fill parts of the barren lands in Gurgaon only to find it blood-soaked as the surface is scratched. Revoking memories from Francis Ford Coppola’s “The Godfather“, Raman’s film mostly reminded me of Anurag Kashyap’s “Ugly” or the even more recent Kanu Behl noir “Titli“, which was also set around the developing outskirts of Delhi. While not as hard-hitting as either of the two, “Gurgaon” still packs a punch. 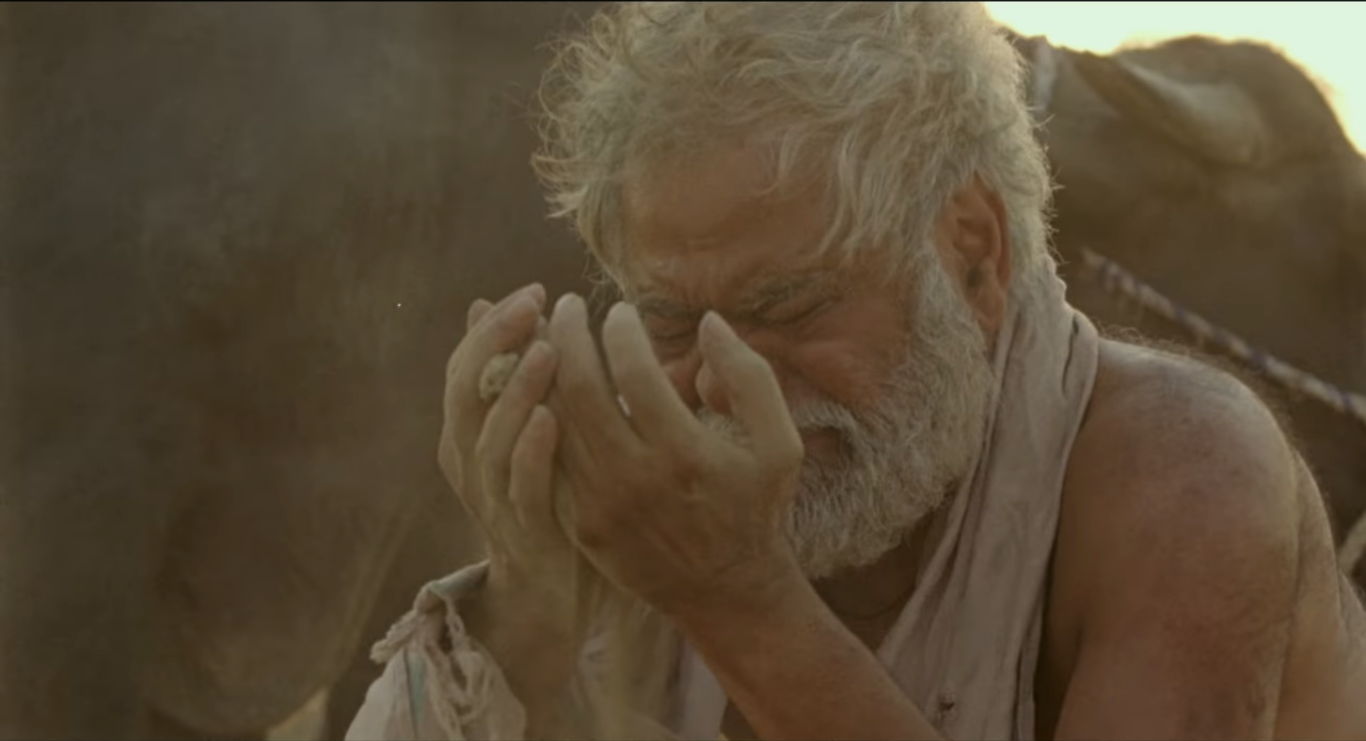 An uncanny duo forms between a blind old man & a loan recovery agent in Nila Madhab Panda’s “Kadvi Hawa.” Meeting through their mutual desperation of keeping their family intact and living with sadness, the two fight personal demons, moral high grounds whilst always being scared of the bitterness of the wind. The film doesn’t provide answers to climate change and farmer suicides and does get a little self-indulgent at times, but neither Sanjay Mishra’s brilliant turn be ignored, nor the incredibly relevant subject matter.

4. A Death in the Gunj | Director: Konkana Sen Sharma

Sometimes, it’s terrible to be a kid. It’s terrible when you are treated in a way that you certainly know isn’t right in the moral sense of being. Watching Konkona Sen Sharma’s “A Death in the Gunj” is like reading your personal diary from the days of childhood and discovering a beautiful butterfly stuck between the pages of rusted memories. The sad thing is, the butterfly was burnt with a magnifying glass just to become a bookmark in your life. A terrific, understated debut.

HIGHLY RECOMMENDED: A Death in the Gunj [2017] Review – The Kafkaesque Tale Of A Young Boy Trying To Be A Man

Shlok Sharma’s “Haraamkhor” is a little film with little ambitions. It doesn’t wish to tell you something that you will keep intact in your senses as you drive home. But it wants you to listen to a story that’s being told with great conviction. Sharma has an incentive eye for the small but important things in life. He captures childhood and adolescence with incredible details. The broken bones, the heart-aches, the sexual liberation, the frustration, the playfulness and the grimness of it all have been beautifully presented in this little tale. As the film came to a shuddering end, I wanted to tightly hug it and push it away at the same time. Take a bow, Mr. Sharma, take a bow!

Is anything free and fair in this contemporary world anymore? Amit Masurkar’s scathing satire on the democratic system is also endearing and quite aware of its less-is-more possibilities. Wherein lies its strength to question the system without providing answers to all of them. The film understands the limits it can stretch to and also where the limit starts and ends. It’s a comedy, a wake-up call, and overall a testament to honesty which is the only currency that can change the world. Sadly, we will need 1 thousand milli-newtons to do that job, though.

The film sheds a spiritual light on the seemingly dark path to inevitable oblivion. Subhashish Bhutiani presents such a vivid sense of love, regrets, understanding and leaving things behind that, without much ado, you shed your soulless being and instantly lighten up. The film doesn’t just provide you with salvation, it gives your life and possible death a new meaning. A meaning that should be left to the understanding of the conscience and nothing more than that. “Mukti Bhawan” is an instant classic that will remain in my mind till I find myself in my own weary days.

Thelma [2017] – A Striking Tale of Self-Discovery with Spellbinding Imagery