To sound more profound, ‘the author of this list’ will refer to himself in the third person. He’ll start his generic list with a generic statement like 2017 was a good year for movies and anyone who thinks otherwise is a cinema illiterate. Then a customary rant on how mainstream Hollywood movies suck and superhero genre is dying (like Logan). It was a real challenge for this movie buff to pick 10 movies from total 50 movies he had seen last year.

Yes, the author of this list hasn’t seen that critically acclaimed movie or that famous movie by famous director or that movie that’s front-runner for Oscars or that foreign language film that didn’t release in his country. But that didn’t stop him from making this generic Top 10 list. The sole purpose of this list is to prove that author is a cinephile and his taste in movies is superior to yours. If your favorite movie didn’t make it to the list, you can cry about that in the comment section because that’s what it is for.

10. That Famous Movie You’ve Seen in Every Top 10 List

A generic philosophical question about the nature of existence, followed by a question that questions the previous question. This famous movie scrutinizes a phenomenon that has nothing to do with those questions. This movie manages to be one of the strongest depiction of that subject matter portrayed on screen this year. Then learned author will talk about that astonishing shot that is a metaphor to film’s larger conflict. It may look like the film is about this, but actually, it’s about that. This movie transcends its genre to become a poetic meditation on deep philosophical things.

Generic link to promote the review of that famous movie

9. That Other Famous Movie You’ve Seen in Every Top 10 List 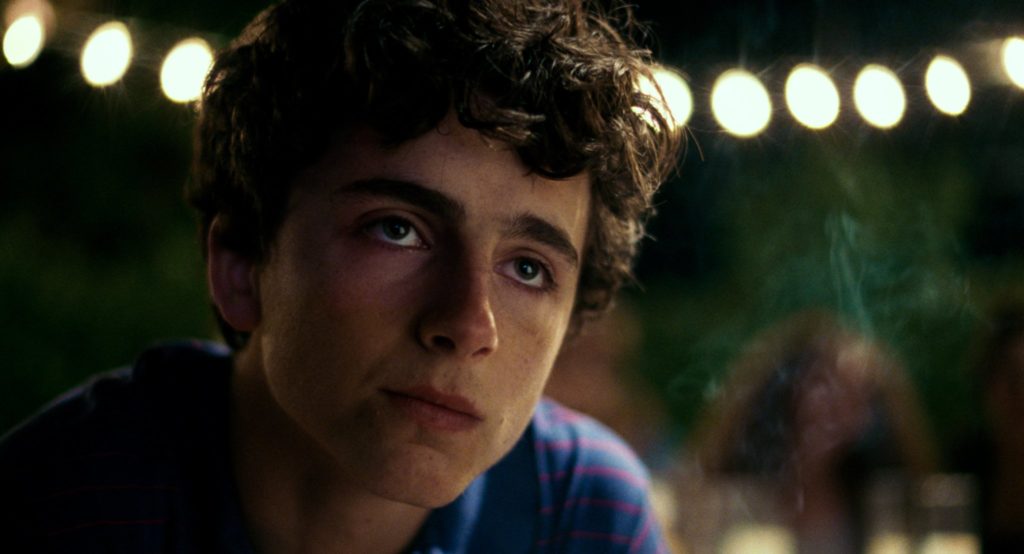 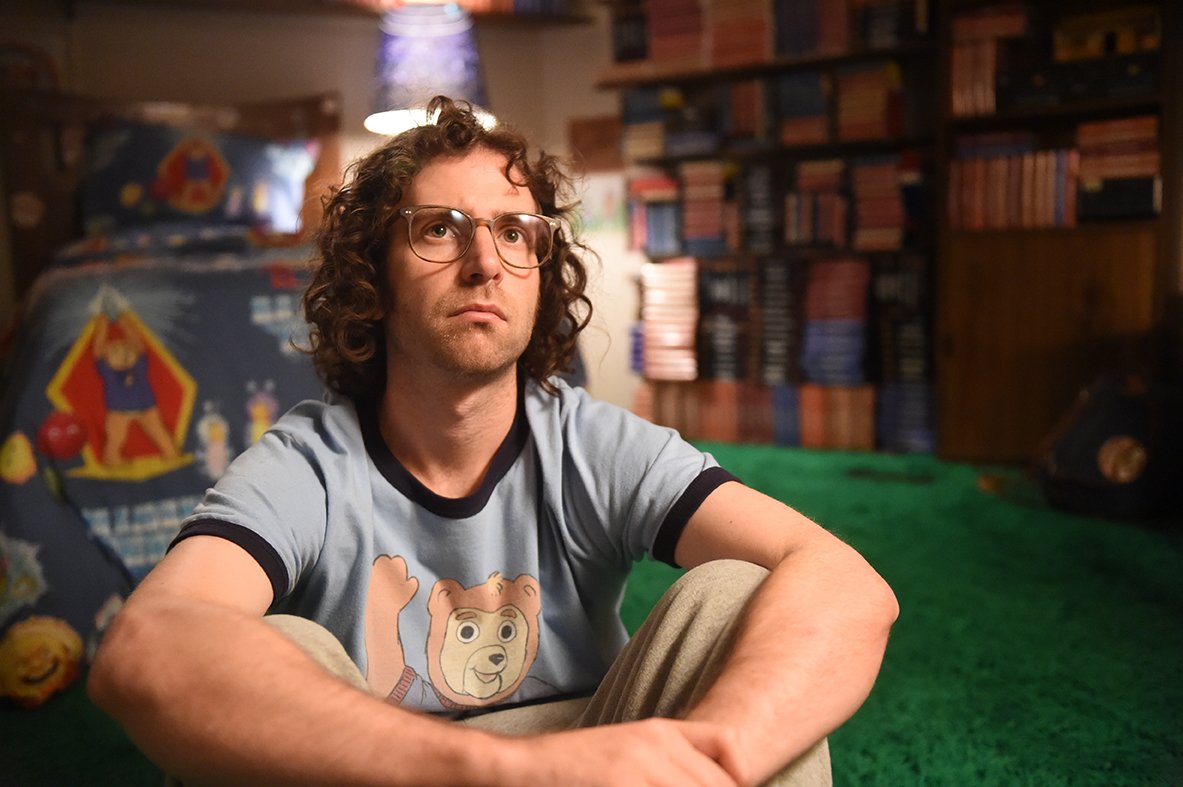 That Underrated Coming of Age Indie Movie is a remarkably tender and genuinely moving story of a protagonist’s transformation. This is possibly the most unusual and unique movie of the year, like every other movie on this list. It’s about a sad lonely person who goes on an adventure and in the process becomes less lonely and sad. The generic line summarizing the plot of the movie will be followed by a cleaver line that cleverly exposes the runtime of the movie. This sweet little movie delivers a mesmerizing portrait of certain kind of people. But above all, this movie is about that universal human emotion that we’ve all felt, and that’s why it’s a great movie.

7. That Slow Documentary Where Nothing Much Happens If you like a movie where random people stare at you for hours or if you like to watch mundane moments that show life as it is, then this Slow Documentary Where Nothing Much Happens is for you. The author of this article fell asleep 50 times while watching this movie, but in the end, it was a rewarding experience. A generic line mentioning the previous movie of the director, and a movie before that. A generic line indicating how experimental this movie is by using words like hallucinatory, transcendental, LSD trip, psychedelic experience, and Cinéma vérité. it is a documentary, a travelogue, an ethnography essay, and a truly unclassifiable work of art. This Slow Documentary proves that watching normal people do normal things in their normal surrounding can be an enlightening experience.

6. That Artsy Movie About Art 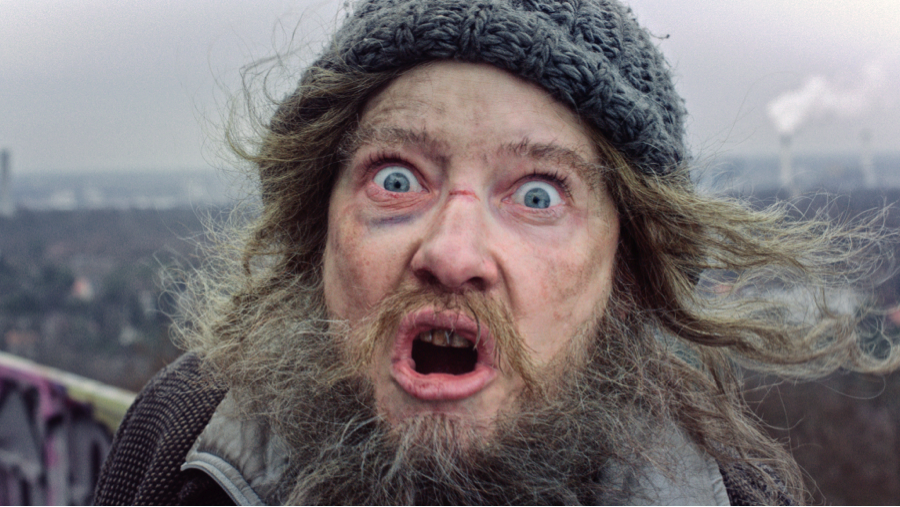 This art movie is so artsy, it started as an art installation project. This movie is as intellectual as the texts it’s adapted from. The actor in this movie is nothing short of a revelation, he/she delivers one of the most evocative performances of his/her career. By rejecting conventional narrative, this artsy movie proves that primal function of cinema is not to tell a story but to provide an experience, or in this case a lecture on art. A generic line praising movie with adjectives like provocative, visceral, audacious and exhilarating.

5. That Other Artsy Movie About Art 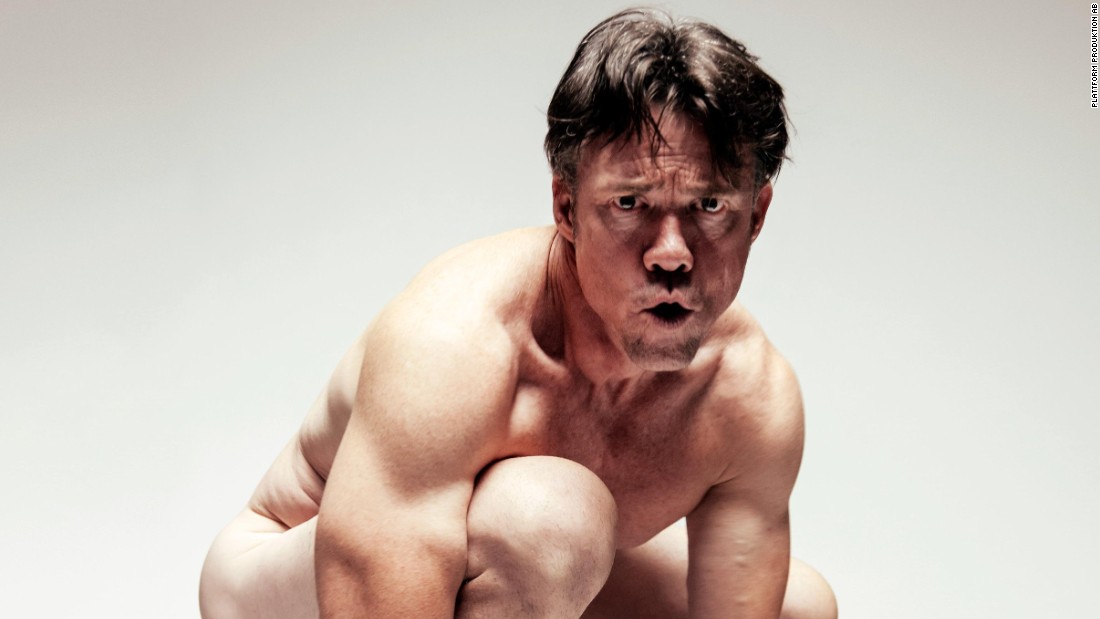 A generic line that tells you previous two movie titles made by the two-time award winner director of this movie and discloses the common theme inherent in his filmography. This art movie has some outrageous and weirdly funny scenes that’d look awkward in a normal movie, but here it makes sense because it’s an art movie. It’s more like a series of sketch comedy. A generic compliment on how Artsy Movie About Art uses art to question the social and moral values of a certain class. This is one of the most important movies of the year because it talks about important things.

Another generic link to promote the movie review

4. That Weird Iranian Movie with a Gigantic Floating Whale One classic movie title meets another classic movie title in this Weird Iranian Movie. Like any other Iranian movie, this Iranian movie is a minimalist drama that features two people talking in natural light and natural setting. But it’s also weird. A generic question like how did this director from that country made the story about those people so absorbing and affecting? The writer, who won that famous award for writing this movie, has written one of the best screenplays of the year. The actor in the movie delivers one of the most natural performances of the year. If you like movies of that other legendary Iranian filmmaker then this Weird Iranian movie is definitely for you.

A generic link that reveals the title of this movie

3. That Weird Portuguese Movie Where Jesus Gets Fucked A generic line that tells you name of the director, his nationality, his filmography and what he is into. That Weird Portuguese movie is a semi-biographical yet fucked up movie about that famous person. In this movie, the director captures the journey of a man, his struggle, like every other movie. At the end of the journey, protagonist is transformed, literally. This movie starts as something and then it becomes something entirely different. Generic line comparing this movie with other great movie made by another great filmmaker. That Weird Portuguese movie is unsettling and at times too extreme. It’s like Citizen Kane of fucked up movies. This movie is hard to describe in words but the author will describe it using heavy adjectives. It’s not for everyone, especially not for you. 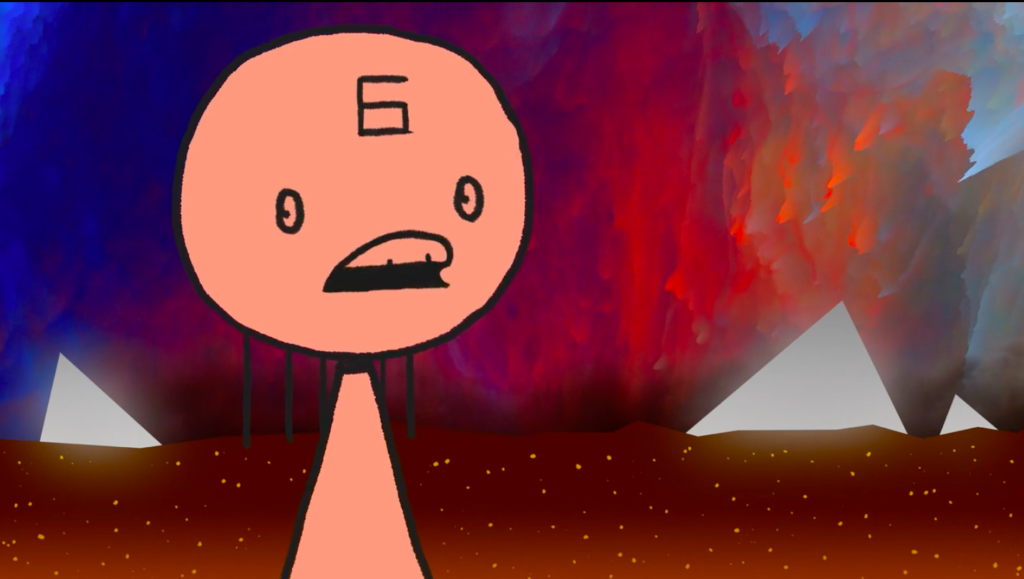 This movie is that director’s sequel to that movie. Like that director’s previous movie, this movie explores the similar themes and takes it one step further. Because that’s what a good sequel does. It’s Actually a short film is a masterpiece, just like the first part of It’s Actually a Short Film. Protagonist meets protagonist in this crazy little movie.  In different versions of protagonists the author sees his own version somewhere, a version he once was, and never will be. A cleaver praise like this movie will linger in your memory for long, which is also reference to the movie. It’s Actually a Short Film is not exactly a short film, just like how this generic movie list is not generic.

A generic link requesting you to purchase this movie 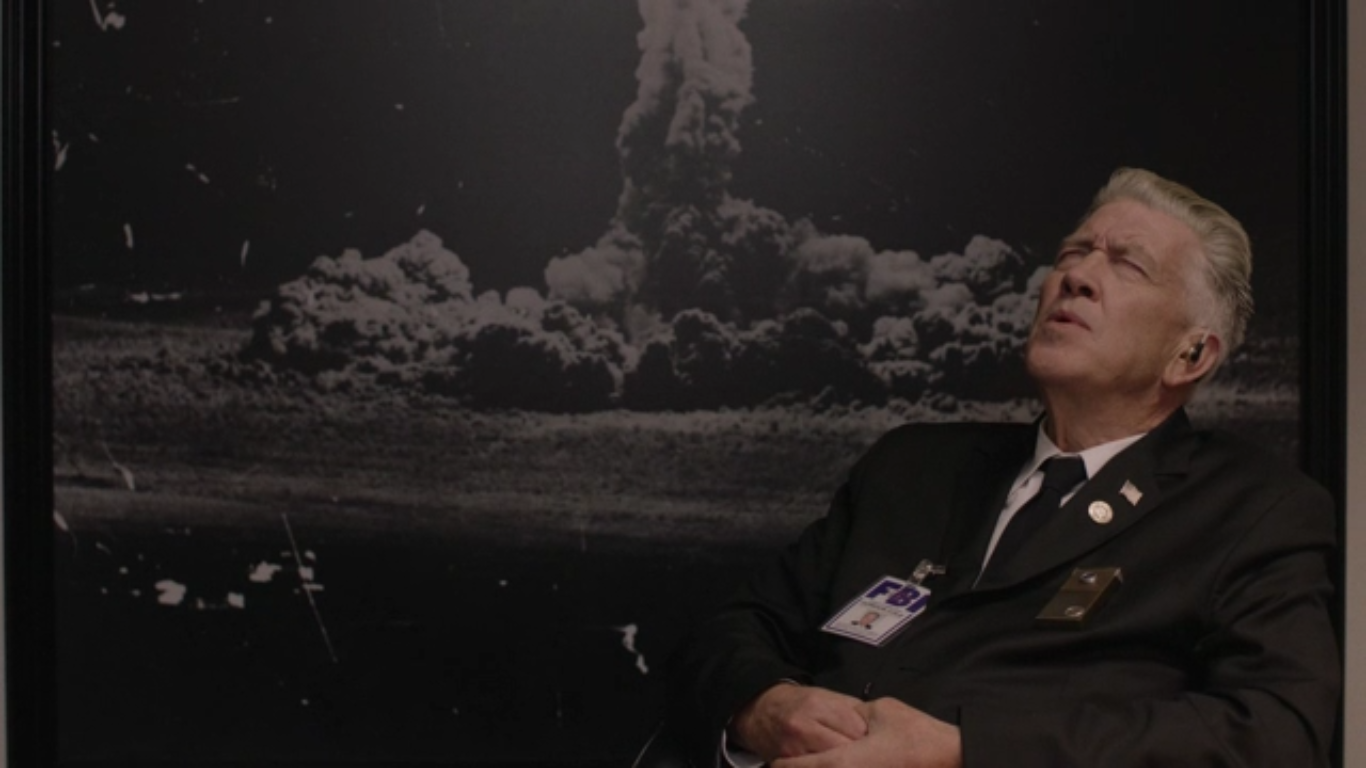 It’s Actually a TV Series marks the return of one of the most prolific artist to have braced the medium, a mad genius, and a living God. This TV series is a movie for many reasons but mostly because the director said so. A generic line saying it is unlike anything you’ve seen. Everything this legendary filmmaker has ever written and filmed is strangely connected to this movie. This is the climax of the climax that never ends and fucks with minds of viewers. This movie is set in a title of the movie where things can go wrong and things can change, where one thing dictates the other. In addition to familiar faces and places, the return of that classic TV series offers weird ethereal sounds and endless nightmares.