Kazuto (Kazuto Osawa), a young man wants to be an actor. He tries his hands at auditioning but fails because he suffers from an emotional condition that cannot be cured by medicine. Kazuto faints when he is nervous – when the situation is difficult or when he is confronted by people. Kazuto’s solution to deal with it – calming himself down by squishing a ball. He believes squishing boobs is calming and because he doesn’t have access to a pair, the ball is his only alternative.

Shinichirou Ueda’s Special Actors begins with Kazuto’s audition and takes you in for a pleasantly predictable ride. Kazuto lives in a small rented apartment which he returns to after his work as a security guard and watches his favorite film – Rescueman, almost every night. Deep within his heart, Kazuto wants to be like Rescueman – all-powerful and strong and the one who gets a girl after beating up all the bad guys. But let alone becoming Rescueman, Kazuto is cut off from his job as a security guard due to his condition.

Although this seems interesting, this is all we know about Kazuto. Throughout the film, Kazuto’s expressions hardly change. He is forever nervous and forever on the verge of fainting. At some points, a shot of his face followed by a shot of him squishing the boob becomes quite monotonous. The film hints at being character-driven but doesn’t turn out so. 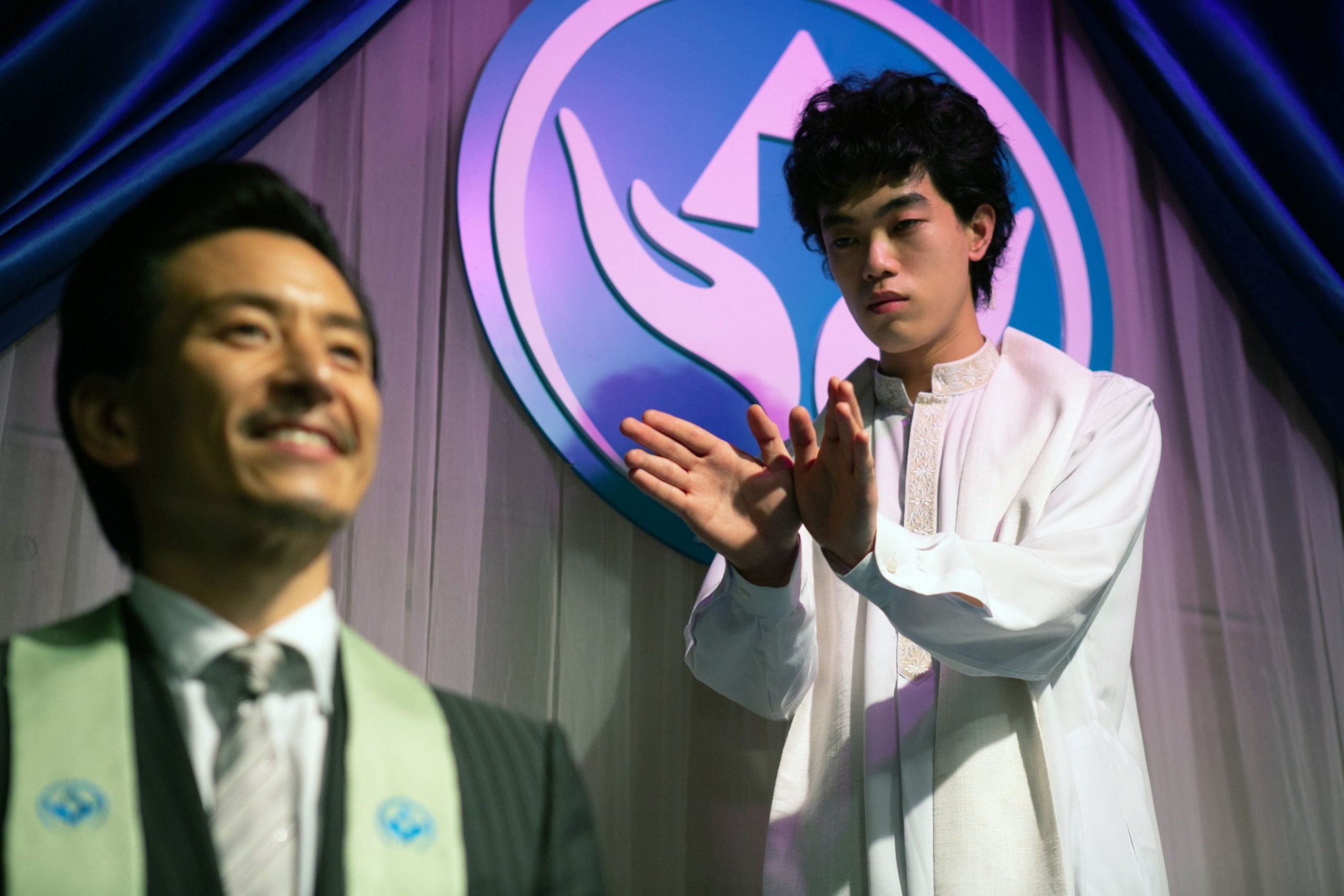 Life turns interesting for our protagonist when he meets his brother Hiroki(Hiroki Kawano) and comes to know that he is an actor. Hiroki takes him to a special place which can hire him as an actor and can pay him on the spot – an agency called ‘Special Actors’. The place provides actors who act in real-life situations as per the demands of the customers. Crying at a funeral, crowding at a shop, fighting, and several more. The forever nervous Kazuto takes up the job because he urgently needs money to pay his rent and bills. He begins with laughing in a film for a customer and then events take a turn.

A high school girl named Miyu (Yumi Ogawa)  approaches the agency and requests them to prevent her sister- Rina (Rina Tsugami) from donating a family inn to a religious organization called Musubiru. Rina is a religious member of Musubiru – an organization run by cons to empty the pockets of its members. The plot point catch – the so-called ‘messenger of God’ in the Musubiru organization is another Kazuto – a faint-hearted anytime likely to faint fellow.

The film becomes very plot-driven and captures the turn of events as everyone at ‘Special Actors’ gets involved in the mission of saving the inn from being donated. Simple and innocent in its approach, the film has fun moments but not the kind of humor that makes you fall off your seats. It is a majorly silly comedy intermingled with the slightly surprising unfolding of events. The film seems like a commentary on religious cults and their practices but this intermingled with Kazuto’s desire to be Rescueman, makes it confusing to pick whether the story is plot-driven or character-driven (it tries hard to be so). 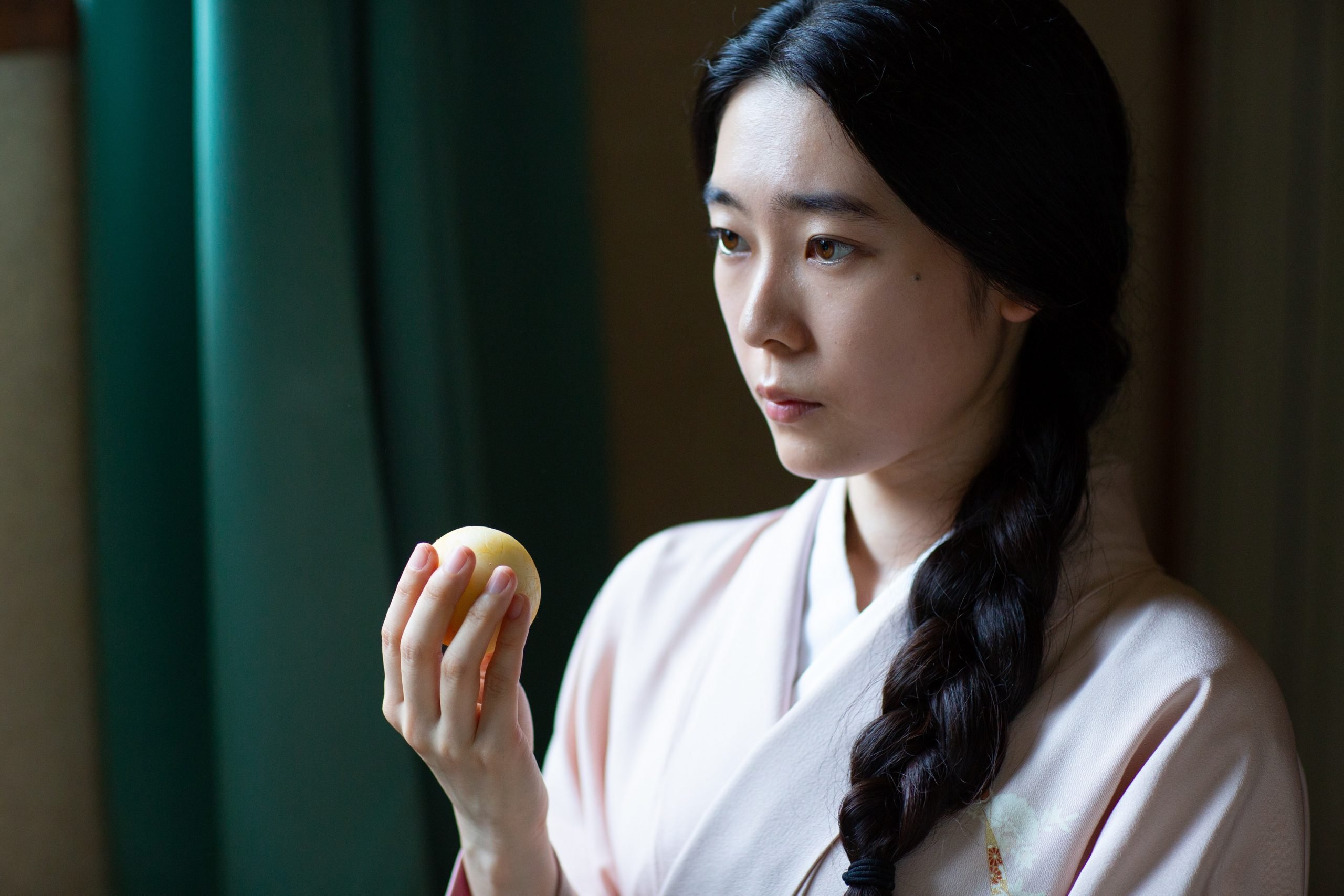 Saving the inn seems to be a larger mission that encompasses in itself Kazuto’s desire to become an actor, his attempt to get over his condition, and his desire to be Rescueman. As events become chaotic, it becomes more difficult for the Musubiru organization to hide the truth. At several points, Ueda makes you feel that the mission is a failed attempt but the presentation of the same is a clear way paved towards the end. At different points in the film, you are reminded of different films. The end especially is somewhat a reminder of ” and oddly ‘Fight Club‘.

‘Special Actors’ is a film to enjoy when you want to watch something light and slightly funny, a silly comedy with a quirky turn of events.