After Netflix’s Ted Sarandos confirmed that the streaming giants wouldn’t be sending any films to the biggest film festival in the world everyone was in speculation as to what would really make it to the final lineup of the 71st Cannes Film Festival. Pierre Lescure and Thierry Fremaux have unveiled the final lineup for next month’s event and it looks really interesting as always. French-New-Wave Aureter Jean-Luc Godard, whose film also features in the festival’s official poster will be in competition with other festival favorites like Spike Lee, Jafar Panahi, Hirokazu Koreeda & Jia Zhang-Ke. Here is the entire lineup:

Carolina, a Spanish woman living in Buenos Aires, returns to her hometown outside Madrid with her Argentinian husband and children. However, the trip is upset by unexpected events that bring secrets into the open. Ron Stallworth, an African-American police officer from Colorado, successfully managed to infiltrate the local Ku Klux Klan and became the head of the local chapter. 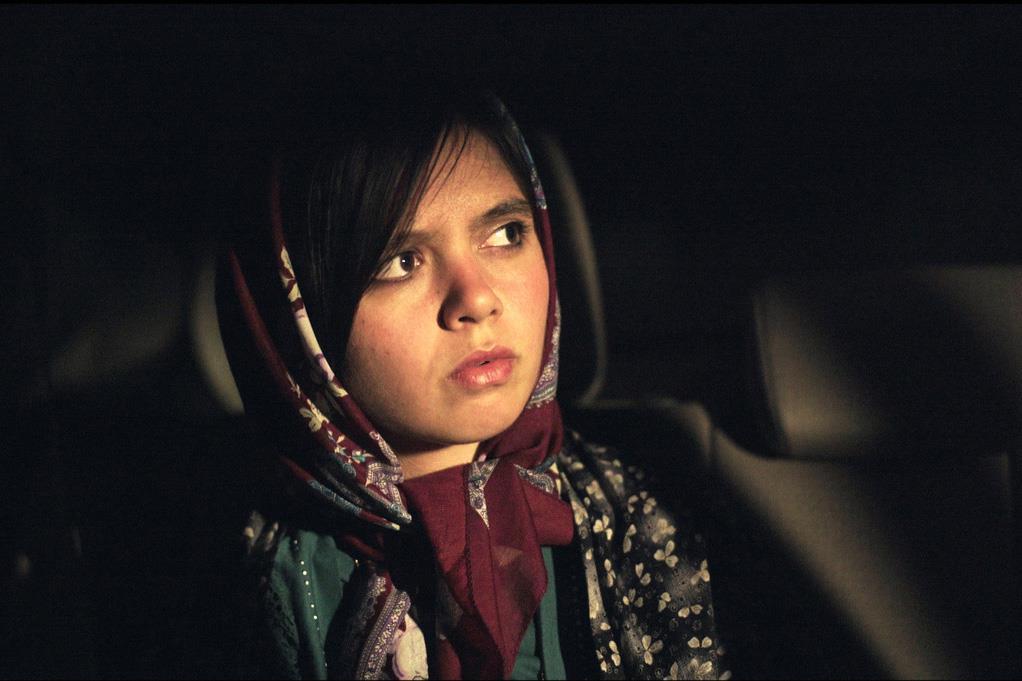 About three actresses at different stages of their career.

Dead Souls by Wang Bing
10 Years In Thailand by Aditya Assarat, Wisit Sasanatieng, Chulayarnon Sriphol & Apichatpong Weerasethakul
Pope Francis – A Man Of His Word by Wim Wenders
La Traversée by Romain Goupil
To The Four Winds by Michel Toesca
Le Grand Cirque Mystique by Carlos Diegues
The State Against Mandela And The Others by Nicolas Champeaux & Gilles Porte