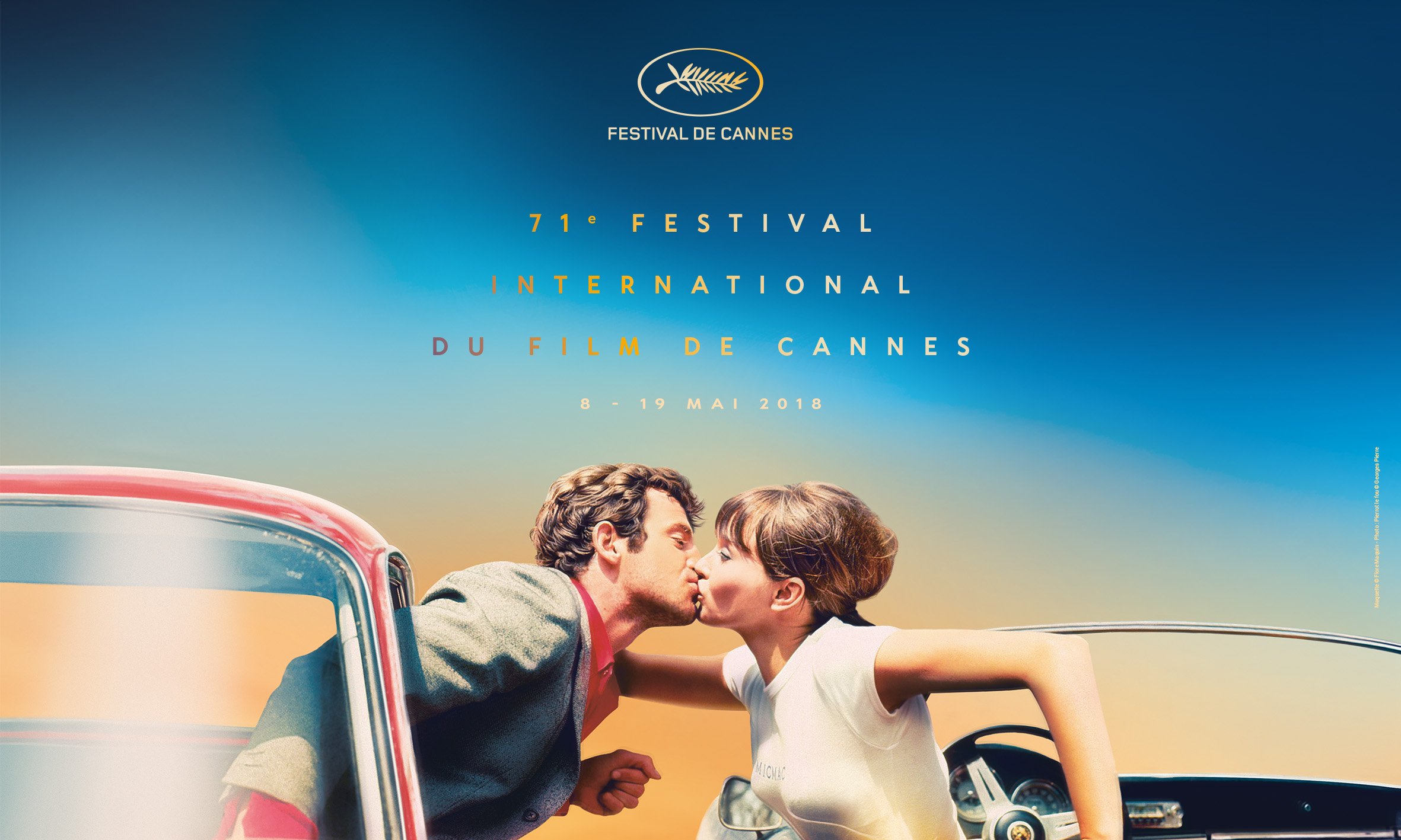 Prior to the official unveiling of 2018’s Festival De Cannes lineup, the festival has revealed the official poster for the 71st festival year.

The poster of the 71st Festival de Cannes, taken from Jean-Luc Godard’s Pierrot le fou (1965), is inspired by the work of Georges Pierre (1927-2003). This immense still photographer immortalized the shooting of over a hundred films in a 30-year career that began in 1960 with Jacques Rivette, Alain Resnais and Louis Malle. He then worked in partnership with Robert Enrico, Yves Robert, Claude Sautet, Bertrand Tavernier, Andrzej Żuławski, Andrzej Wajda, and of course Jean-Luc Godard.

Committed to achieving recognition for stills photographers as artists in their own right, Georges Pierre founded the Association des Photographes de Films, tasked with defending the material and moral interests of cinema photographers.

The poster itself is the work of graphic designer Flore Maquin. Inspired by pop culture, this 27-year-old illustrator blends drawing, painting and digital art in a vibrant and colourful world. A passionate film buff, she works with Universal Pictures, Paramount Channel, Europacorp, Wild Side, and Arte, revisiting or creating alternatives for film posters (www.flore-maquin.com).

With Asgar Farhadi’s Everybody Knows opening the festival, it will be interesting to see what the festival has in store for us. With Édouard Baer as Master of Ceremonies and Cate Blanchett as President of the Jury, the Festival de Cannes will begin on Tuesday, May 8. 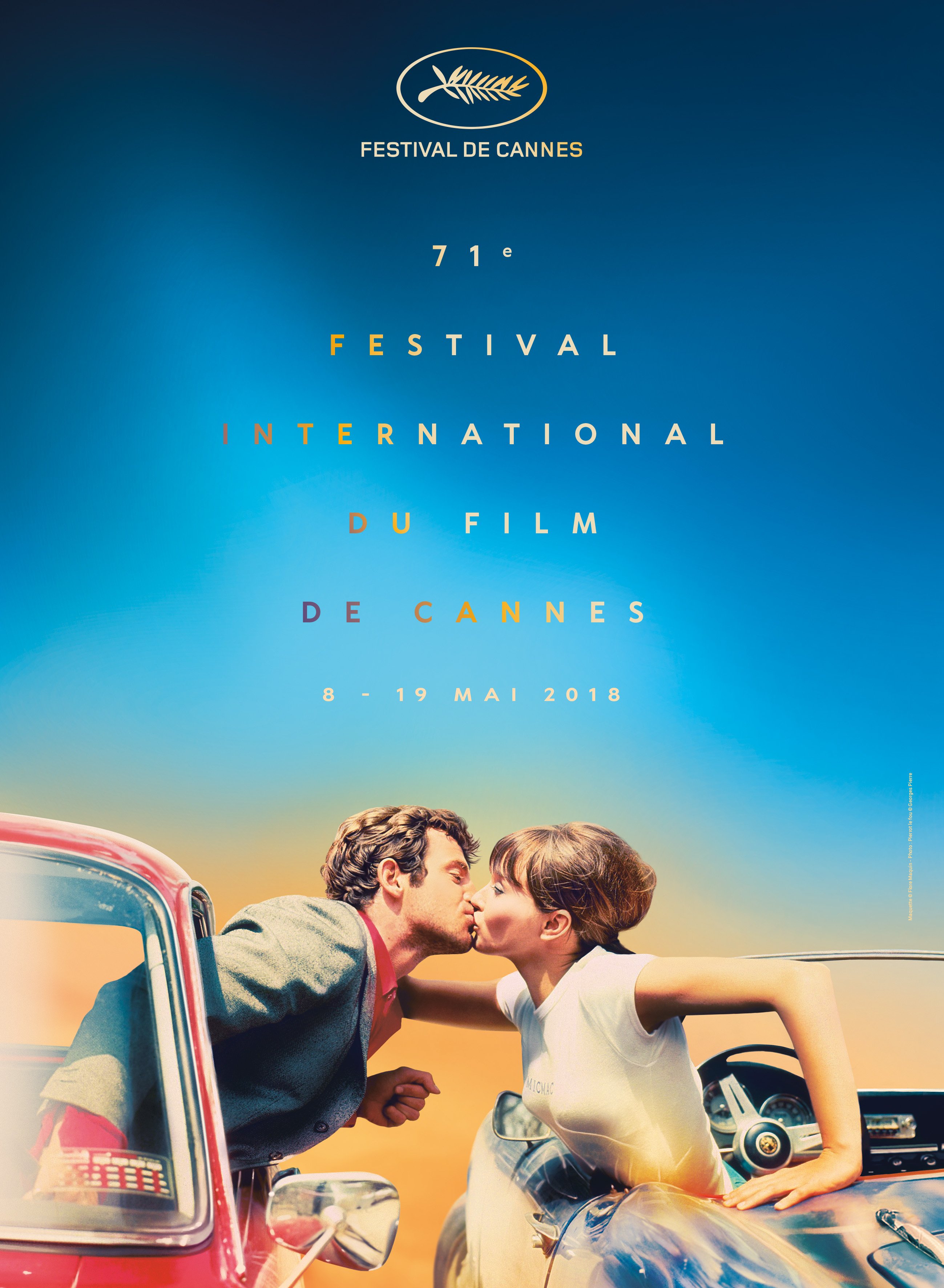 The Employer and the Employee [2021]: ‘Cannes’ Review – A Modest, Bleak Portrait of Class Privilege and Indifference

Another Round [2020] Review – When Honesty Overcomes Moralism