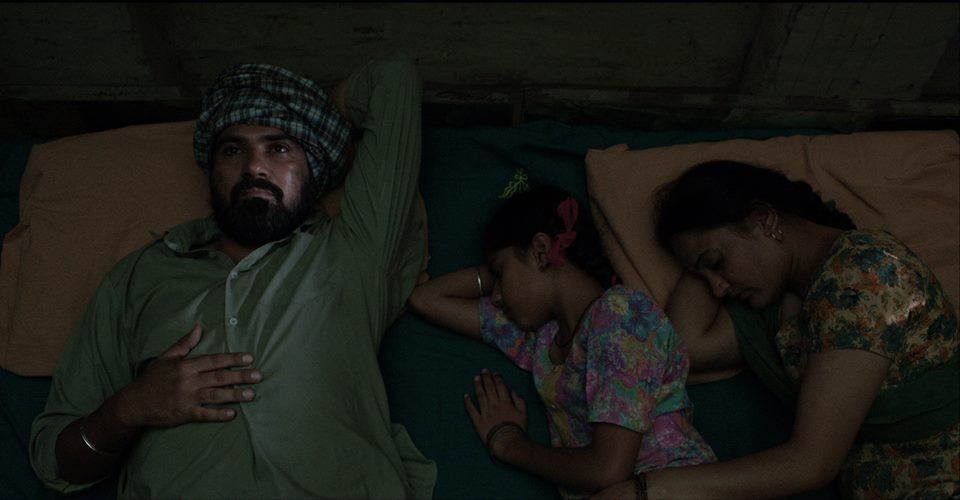 The imagery in Gurvinder Singh’s Chauthi Koot (The Fourth Direction) feels quite random at times. There are prolonged shots of farmed-green fields, rural roads, the front & back of a house, flies buzzing and rains falling outside as you look at it from inside the house in consideration. To a normal cinegoer this might seem like an exercise in ambiguous experimentalism. But to someone who wishes to consume cinema in its rawest and most delicately carved form, Chauthi Koot will transform you into the house and fill you with fear of an event that had happened almost 3 decades ago.

Every frame in Chauthi Koot reeks of fearful endeavors. Set in the backdrop of the Sikh Separatist movement that was followed by the massacre at the Sun Temple – famously known as Operation Bluestar, Chauthi Koot chronicles the life of normal people. Specifically, a family of a farmer living in the rural area of Punjab. The film uses fear to question the humanity of normal people. While the Sikh farmer escorts a Hindu family who is lost in the farms during midnight, his dilemma of killing his own family dog is irreparably heart-shattering. 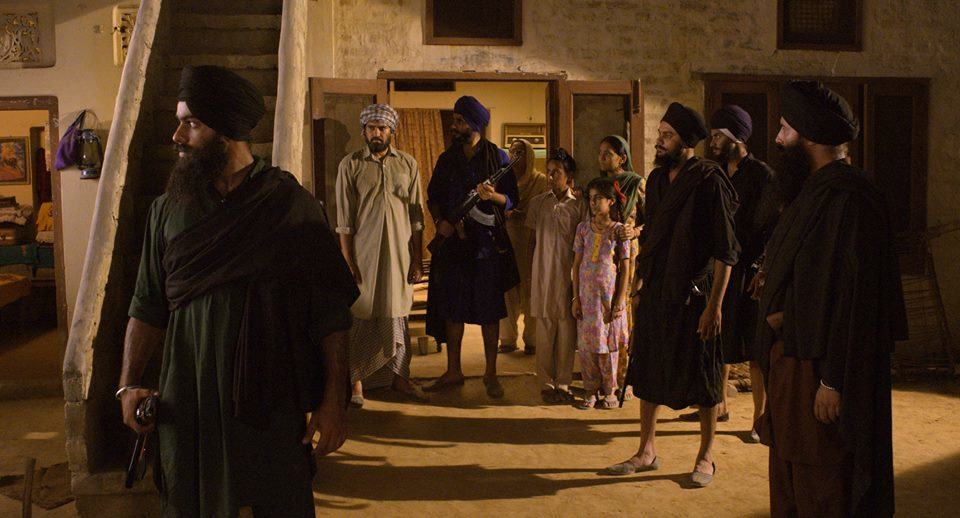 Gurvinder’s film doesn’t show us the big and gruesome environment that spread through Punjab in the early 1980s. A lot of films have already captured the deaths and results of the back and forth between the Indian Military & The Sikh Militants. However, the film completely keeps its focus on bringing the audiences into the life of this Sikh family living in the shadows of doubt, fear and remorse with its beautiful yet haunting images. The film’s entire focus is on Joginder (Suvinder Vicky) & the family dog. Joginder has been warned by the Sikh Militants to kill the dog as he might indirectly report their presence to the authority and make their hide-spots a little too risky.

It’s the thin line between the fear of the dog & the oppressed Joginder that forms the core of Chauthi Koot. The film shows how human life was just brought down to two basic emotions of fear and threat. A farmer residing in a home doesn’t even see the light of the day when his green fields are finally lavished with the monsoon-rains. There is not a single line of satisfaction on his face. As most of his time is either spent on fearing the two parties and the rest on how he would manage to take-out his dog. Sadly, Joginder’s life is no different from his non-human friend. He is alert with fables of danger around the corner. He wishes to keep his family safe, but his sleep and rest are either evoked by the Military in the day, or the Separatists during the night. 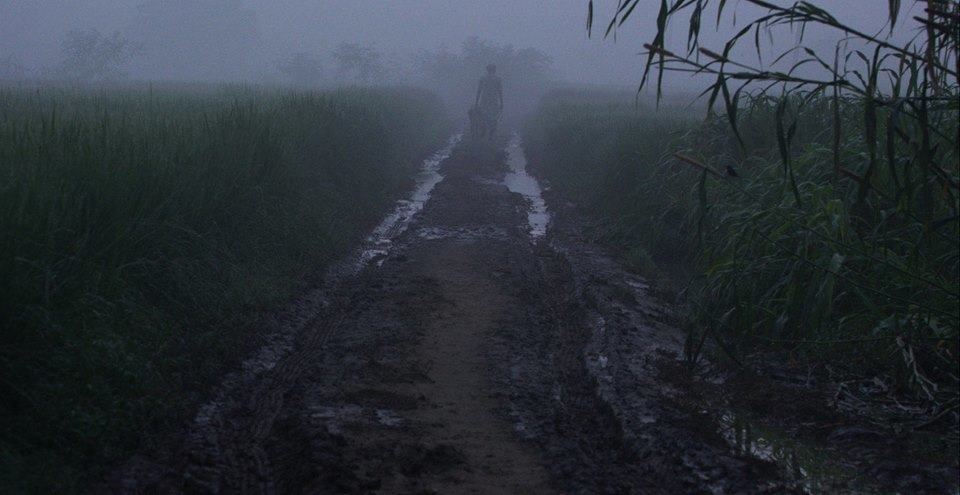 The narrative of Chauthi Koot motions through two locations. One of them is set in a rail compartment, filled with half a dozen Hindu and Sikhs who are taking a train to Amritsar. The fear, anxiety and paranoia that resides on their faces enumerates proportionally with every passing second. Gurvinder not only manages to drench you in sadness with his tale of the family, he manages to enunciate the feeling of being choked with the fear in the compartment. The claustrophobia that explodes through your head in the first leg of the film, comes back full circle when humanity is questioned in the last leg of the film.

Chauthi Koot is not a traditionally dressed film. The pacing is sometimes excruciatingly slow which just extends the frustration on your faces. But when you think of it, that’s exactly what the film is aiming for. With something that happened way back in time, Chauthi Koot uses its silence to put a gun to your chest and replicate the fear for you. It makes you question you own humanity at the time of instant reprisal. While there is not a single moment of joy in the film, the dis-heartening psychological play that goes on, gives this human tale the much needed food-poison.