A paranoia-inducing coverage of the events that led to a global scandal of an unprecedented scale, Citizenfour is an informative, revelatory & thoroughly gripping documentary that's narrated in a manner that makes it real easy for viewers to grasp all the complex information it has in store, and discloses the degree to which NSA spying extends in ways that makes you want to erase your digital footprint forever.

“We are building the biggest weapon for oppression in the history of mankind.” — Edward Snowden

A paranoia-inducing coverage of the events that ultimately led to a global scandal of unprecedented scale, Citizenfour documents the silence before the storm that ultimately exposed the secret & illegal surveillance practices that were being perpetrated by the United States intelligence agency on the worldwide platform, all in the name of security.

Winner of Academy Award for Best Documentary, the film chronicles the entire set of events, from the filmmaker receiving encrypted emails from a stranger claiming to possess classified documents about intelligence agencies around the world to the chaos that erupted when the inside information was made public and the person behind the leak, decided to reveal himself. 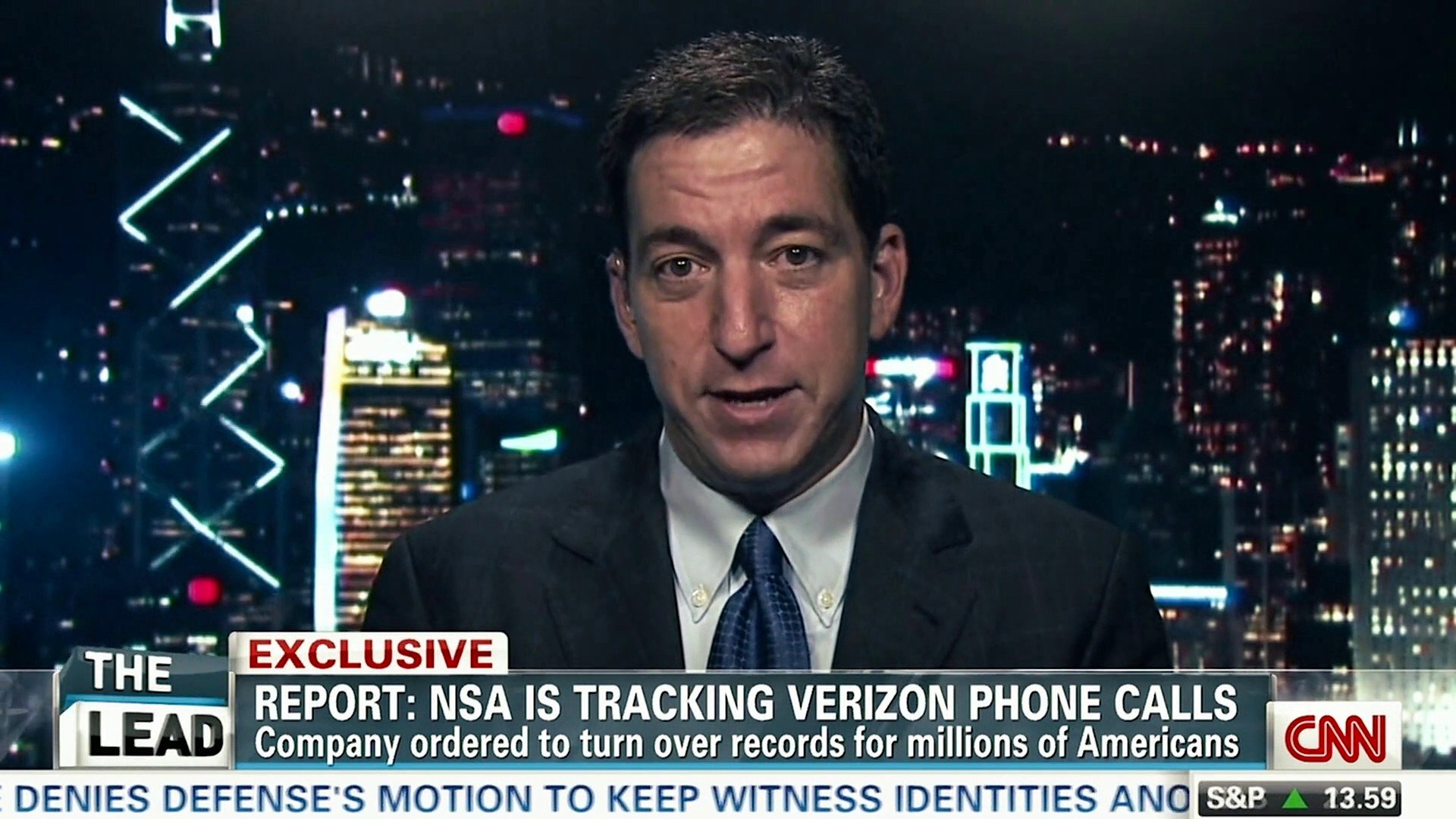 Directed by Laura Poitras, the documentary includes several interviews with the whistleblower Edward Snowden himself, all shot in real time & in his room, and concocts a comprehensive narrative that informs what & how the NSA has been spying on people within & outside the United States for a number of years, while also showcasing just how deep the rabbit hole really goes.

The way all the information is provided keeps things riveting throughout and the exposition comes with such intensity that it brings with itself a sense of paranoia that Snowden himself has been living with since the day he chose to take matters into his own hands. We don’t get a lot of background info on Snowden as Poitras is more interested in when, why & how he did what he did and not who he is.

The film also examines 21st-century lifestyle and how easy it has become to trace anyone’s identity & location through the technologies that are part of our daily lives, and the oppressive situation that develops when people learn that they are being watched. The revelations are as shocking as they are infuriating and it gets even more terrifying when Snowden reveals the ways these data could be used or abused. 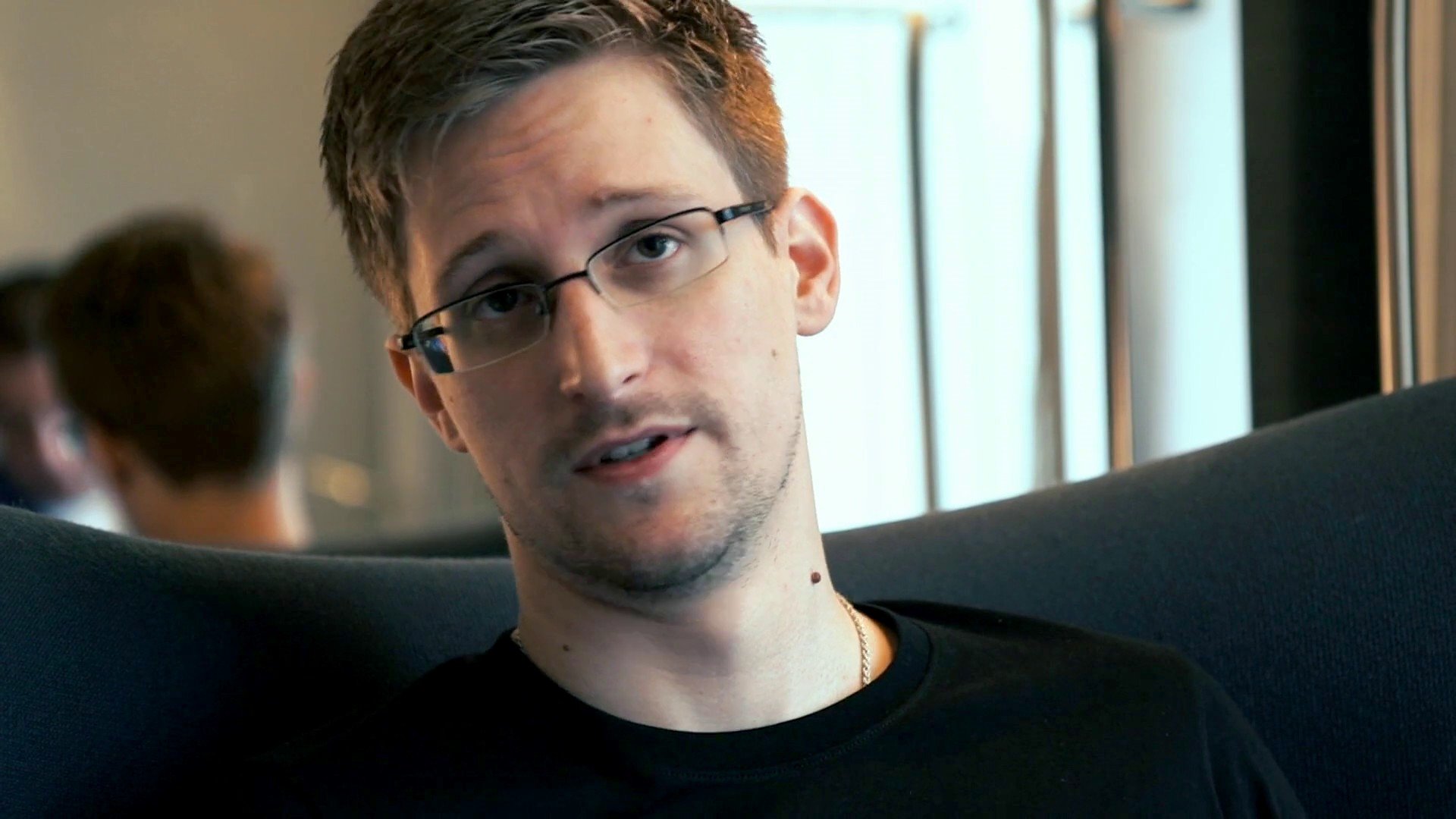 Privacy & security has become so endangered today that they are now used as a selling point and advertised as an essential feature on both communication devices & services. It has come down to that. Also, in retrospect, it’s a shame that the media ended up focusing on the man behind the leaks instead of the real issues at hand. 21st-century technology has made people give up their digital footprints willingly but what’s alarming is that few of them don’t even care that someone they didn’t authorize is keeping a track of their whereabouts.

On an overall scale, Citizenfour is an informative, enlightening & utterly engaging documentary that’s structured in a manner that makes it easy for the viewers to grasp all the complex information it has in store and discloses the extent to which this thing goes in ways that make you want to erase your digital existence forever. Sure Snowden was no saint when you learn about his past but what he did and the debates & discussions his actions triggered is something citizens around the world should be grateful for. Definitely, worth your time & money, Citizenfour is must-see cinema.