"It" is never shown onscreen as Shults pulls a metaphorical stab at the fear that prevails in the hearts deep in the devilish lonesome nights. It Comes at Night will crawl under your skin, rotting the insides with its poisonous post-apocalyptic dread.

The closest Shults ever came in providing a pretext to the events unfolding onscreen is when his camera traces the nuances of the Pieter Bruegel’s painting – “The Triumph of Death” which hangs ominously inside the cabin in the middle of nowhere. Almost void of any exposition otherwise, it is from this painting and then through some dense conversations that we are exposed to the apocalypse in the form of a mysterious illness which has took its stronghold. It looks like the Biblical end times, one sans of hope and meaning, whose origins are never told. 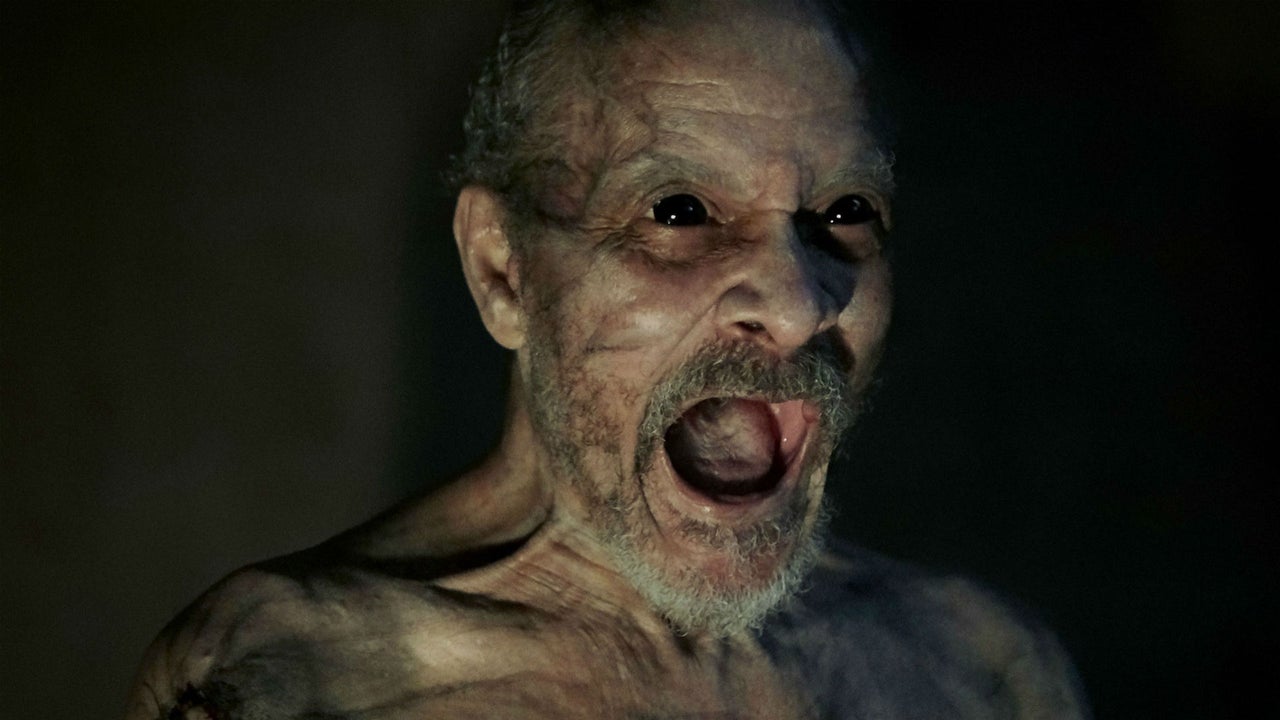 When a troubled young couple comes seeking respite from the disaster outside, Paul (Joel Edgerton) and his family’s painstakingly constructed survival routine gets a jolt in its back. The dynamics change as nightmares converge to realities and realities seemingly feel fictional. Eventually, the fear of the unknown mystical illness transcends into mistrust within the group and this is where Shults masterfully weaves in paranoia, the apex gut wrenching thematic element of It Comes at Night.

Although falling for plentiful horror gimmicks of creaking houses and jump scares, It Comes at Night works majorly for its atmospheric scare which is devoid of any demonic physical presence. “It” is never shown onscreen as Shults pulls a metaphorical stab at the fear that prevails in the hearts of its characters deep in the devilish lonesome nights. The bleak knife, dipped in black, twists and turns while claustrophobic framing and low keyed sounds infiltrate the senses. The execution is interesting albeit, frustrating at times as there are no answers to the setups and plenty of plot points are deliberately kept open.

In his followup to emotionally exhaustive Krisha, Trey Edward Shults has created a maniacally distorted portrayal of fear and paranoia. He has constructed a despairing vision of terror which is hanging from every frame, menacingly lurking in the dark alleyways and hiding in the opaque shadows. It Comes at Night will crawl under your skin, rotting the insides with its poisonous post-apocalyptic dread.

TIFF 2017: New Images and Clip from Hong Sang Soo’s The Day After