Diapason (2019) Movie Review: A group of young girls organizes a birthday party for one of their friends after their last exam. The overprotective single mother of this girl child doesn’t like this idea. But eventually gives in to her teenage daughter’s wishes. The birthday party is held in a park where the group of young girls decides to sit on a merry go round. As it reaches its peak height the bday girls’ acrophobic best friend gifts her, while the group of girls celebrates their achievement by shouting at the top of their voices. At the same time, a group of guys in the same park are playing a game of darts. One of the guys seems stressed as he’s taken a huge debt. While talking on the phone with his creditor he recognizes one of the girls from the group as his sister. He confronts his younger sister questioning her decision to leave the home without his or his father’s permission. At the same time, the mother of the birthday girl arrives and slaps the guy not knowing he’s the brother of her daughter’s best friend. Angered by this humiliation he forcefully tries to take his sister as the birthday girl tries to stop him, he violently pushes her aside which leads to her death, what follows is a lengthy legal battle where the mother of girl wants justice for her daughter in a man’s world.

Diapason (2019) is a film that not only exposes the patriarchal nature of Iranian society but even questions the legitimacy of the laws through the character of the young girl’s mother. It hits hard at the prejudice and bigotry of Iranian laws, especially the difference in the scope and definition of blood money for different genders.it doesn’t shy away from questioning the moral fabric of the society and those in power while at the same time forces the viewer to think about ambiguous nature of Justice, is it fair to take a loan to get someone killed for the sake of justice or closure? Is it fair to let go of a crime as the punishment seems cruel? Should one be hanged to death for killing someone even if there was no intention, but the preceding act in itself was wrong? Is it fair for the family of the accused to be subjected to mental torture for the sin of their loved one? Is it fair for anyone else to ask a grieving parent to let go of the murderer of their kid as they can’t ever understand that pain?

It’s a film that raises more questions than it answers. At one point of time even the Judge asks her to forgive the killer of her daughter as he’s the only bread earner of his family, to which she replies she was educating her daughter to be the bread earner as well, but she wasn’t allowed. 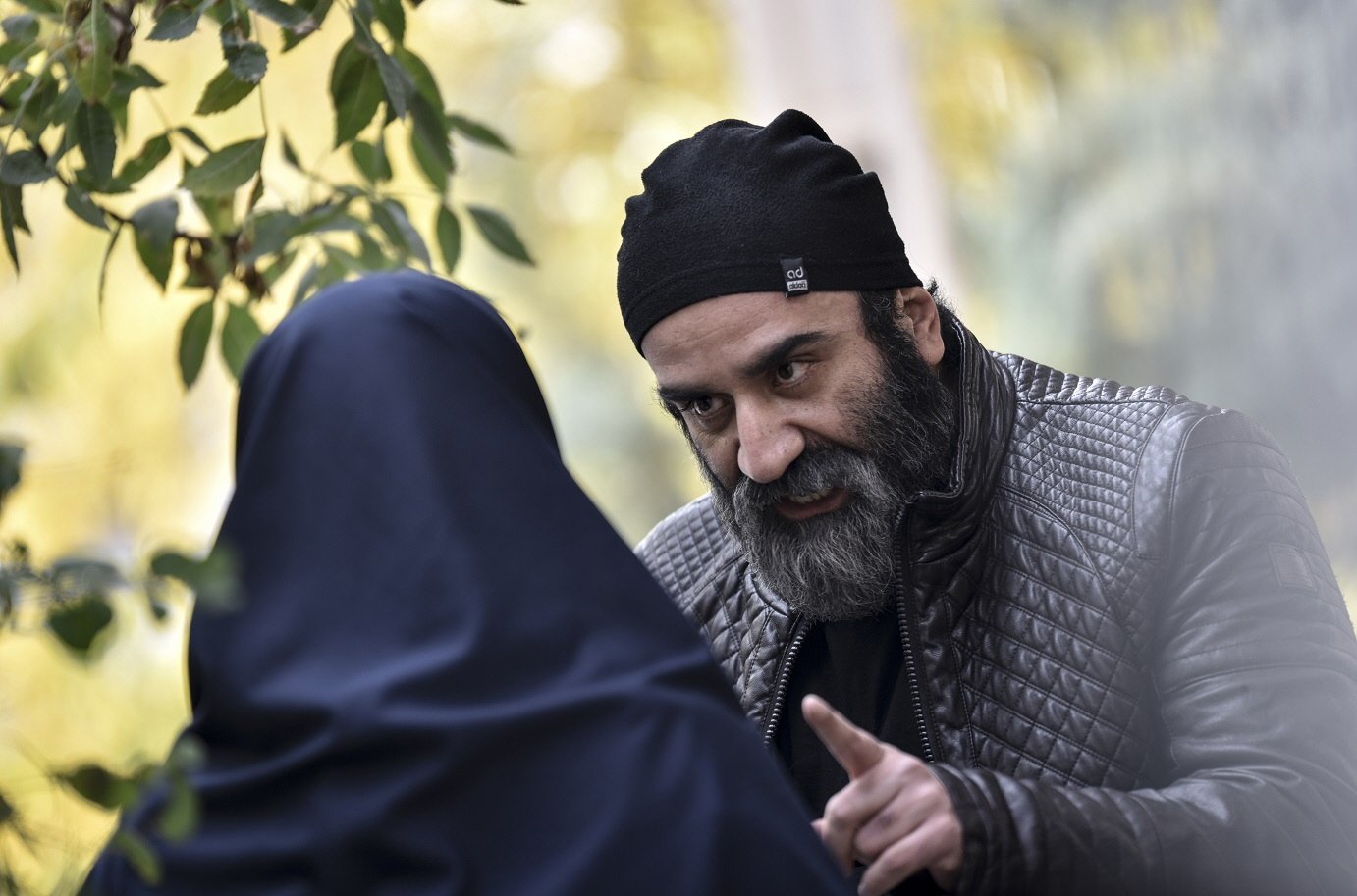 Its a complicated film dealing with heavy subjects such as justice, prejudice, and forgiveness, the screenplay maintains a sense of realism, it doesn’t over-dramatize and makes it tough for you to choose a side. It’s like watching an episode from reality where nothing is defined in black and white, it makes you feel for the mother, the best friend of the girl whose brother was responsible for the death of the birthday girl, and even the brother who comes across as merely a product of his social surrounding.

The performances are all first-rate, the mother played by Zaleh Sameti is brilliant, battling the loss of her only daughter, the inequality between genders in the court of law acts as a catalyst to inflame further the fire burning within her. She’s fuming and furious like a dragon vying for vengeance. She breathes fire through her dialogues. Its a powerful role and she does complete justice. In a smaller role, her best friend shines. Conflicted between the desire to get justice for her dead friend, but not at the cost of her brother’s death. She gives an understated yet sublime performance, the rest of the cast is great as well.

Yes, there were some minor issues. Some scenes felt unnecessary and maybe the end could have been a bit different. But overall its a film from the same school of filmmaking as A Separation, yes, it doesn’t quite reach that level, but still manages to hold your attention.