With an all-too deliberately sparse and rigid script (Jolein Laarman) in Disappearance, director Koole struggles to forge the instant emotional connection he weaved with Kauwboy. However, the striking atmosphere and nuanced aesthetics allow the themes and ideas of the thin script to take root visually.

Dutch film-maker Boudewjin Koole’s gorgeously shot yet mildly vacuous third feature Disappearance (Verdwijnen, 2017) explores conflicts underlying a mother-daughter relationship. The film opens in the forsaken winter-lands of Norway, the barren trees providing a little color to the otherwise eternal blanket of snow. With relaxing piano music playing in the background, we see Roos (Rifka Lodeizen), the only moving being in the snowy alpine lands. She is an acclaimed photojournalist who is on her way to meet her estranged concert pianist mother Louise (Elsie de Brauw) – a clear nod to Charlotte in Ingmar Bergman’s Autumn Sonata (1978). Louise lives deep inside the forests, protected by a pack of faithful sled dogs. Roos receives a warm and lively welcome from her 13-year-old half-brother Bengt (Marcus Hanssen). Her encounter with mother Louise is as expected awkward at its best and woeful at its worst.

The incommunicative, emotionally distant relationship between parent and child suggests a wretched past. Roos’ indefinite stay at the isolated place in turn promises the eruption of unspoken feelings. When Roos tries to soothe the emotional wounds, Louise simply terms it all as ‘water under the bridge’. The reason for their distance is suggested through restrained non-sentimental conversations. Louise may be disappointed in her daughter since she chose to be a globe-trotting photographer. Roos might be frustrated by her musical genius mother’s difficulty in loving selflessly. She even feels a little envy when mother approves precocious brother Bengt’s talent who is a budding sound artist. Gradually, the inflexible relationship dynamics thaw just as Bengt records trickling down of water inside the ice-blocks. Roos lets in on her reason for the visit as the mother and daughter try to float out of the spiritual void in a world where hope seems a delusion.

Boudewjin Koole made one of the best debut features (Kauwboy, 2012) in recent times. Kauwboy was a thoroughly immersive and whimsical drama about a boisterous ten-year-old boy named Jojo with an absentee mother and estranged father. Bolstered by the performance of young star Rick Lens, Koole’s naturalistic direction intimately explored a child’s universe. I didn’t see the director’s 2nd film Beyond Sleep (2016) which was set in gorgeous Norwegian tundra and eventually considered to be emotionally hollow. With an all-too deliberately sparse and rigid script (Jolein Laarman) in Disappearance, director Koole struggles to forge the instant emotional connection he weaved with Kauwboy. However, the striking atmosphere and nuanced aesthetics allow the themes and ideas of the thin script to take root visually. 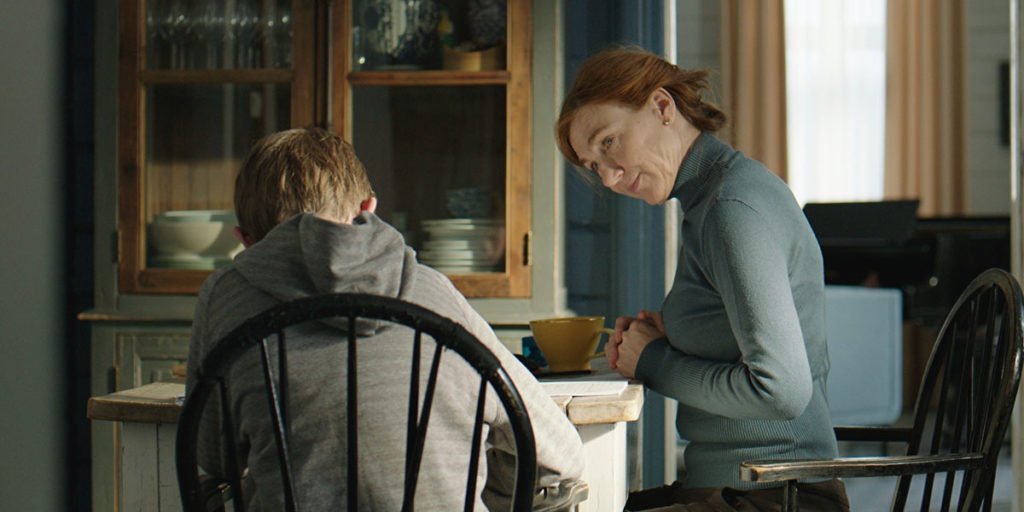 Except for the brilliant scene around one-hour mark, writer Jolein Laarman avoids verbose dramatic construction. Flashbacks or literal description of old memories are cleverly kept out. The narrative also averts the idea of underlining or overstating what we are seeing on-screen. The vital information is parceled-out like nuggets and we mostly discover something about Roos or Louise by observing their limited actions. Nevertheless, the narrative becomes too muted in the last half-hour, failing to make the viewers lament (or perceive emotional anguish) alongside the characters. I can take glacial pace or uneventful narrative, but here the writing at times is toned down to a fault that the characters get stuck within their self-absorbed reveries.

Director Koole, of course, does his best to bestow extra layer of intensity to the familiar ‘reconciliation-before-death’ narrative (relies on multiple close-ups). Koole and his cinematographer Melle van Essen splendidly suggest changing emotional dynamics between the characters through the events or non-events in the natural world. For example, the frank exchange between mother and daughter inside the car is smartly juxtaposed with their search for wounded deer in the woods. The scene builds up the possibility of complete reconciliation before showcasing deer’s fate to imply the characters’ foredoomed relationship. Like in Kauwboy, Boudewjin Koole proves he is a very good director of actors. Rifka Lodeizen’s performance as Roos is a consistently fresh factor in the predictable tale. Elsie de Brauw brings an understanding and dimension to the mother character which would otherwise remain as despicable and blameworthy. 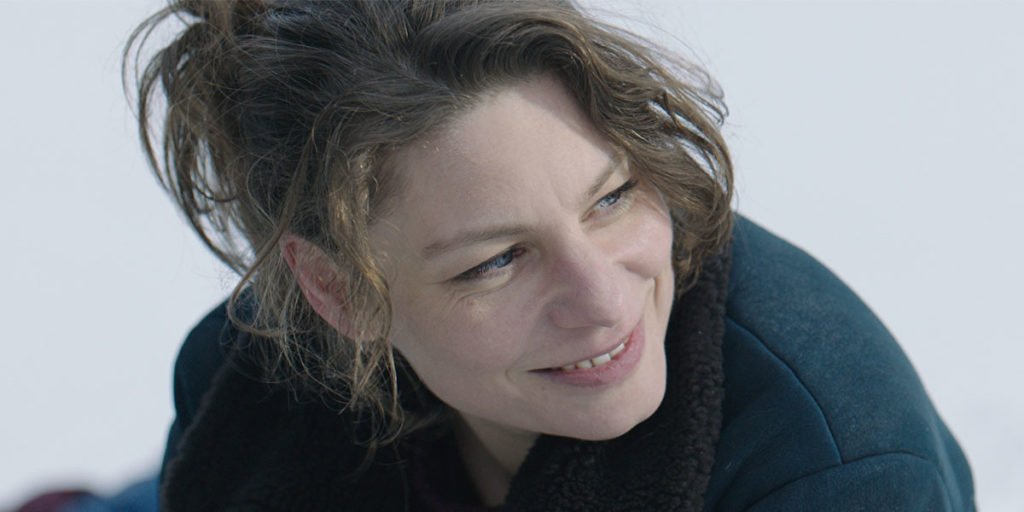 ‘DISAPPEARANCE‘ WAS SCREENED AT THE 2017 TORONTO INTERNATIONAL FILM FESTIVAL.
CLICK HERE FOR OUR COMPLETE TIFF COVERAGE.