Furry stars are an unlikely occurrence in movies. However, no one can deny their presences and the amount of adorable-ness they bring to the silver screen. From being emotionally heartbreaking to super-adventurous, here are 10 great dog movies that can make your day.

The Best Dog Movies of All Time: 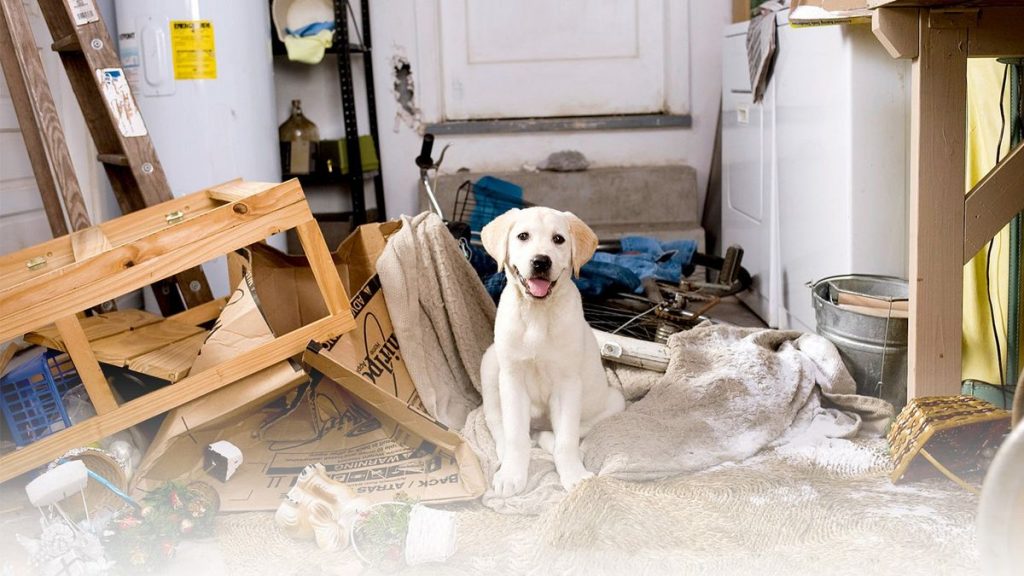 A happily married couple decides to adopt a dog to test if they can become a responsible dog-parent to a dog. The free-spirited Marley with his mischievous ways helps the family learn some important life lessons. A must watch for every pet owner, the film helps you understand the ways in which a pet makes things easier when life is being difficult for you. The film also focusses on the development of a beautiful relationship between an owner and a dog along with his/her family member.

Set in England, this film is about dog parents Anita – a fashion designer and Roger – a computer game writer, rescuing their litter of Dalmatians puppies from a crazy woman named Cruella De Ville. The simple plot revolves around puppies getting abducted because “Curella (no pun there) wishes to use their fur to make a coat for herself.. 101 Dalmatians is one of the best comedy dog movies to be particularly famous among dog-lovers because of its fresh yet funny titular characters and the ‘Disney’ tag.

As far as recent dog movies are concerned, Wes Anderson’s Isle of Dogs provides a creatively-rich, imaginative and engaging story about how dogs are being cornered to another part of the world due to rise in canine flu. Although the film approaches at an adult audience, what I really loved is the successful delivery of a powerful message using distinctive characters. The stop motion animation doesn’t just make it one of the best dog movies of 2018 but also makes it a really funny, innocent, and extremely heart-warming film in general. 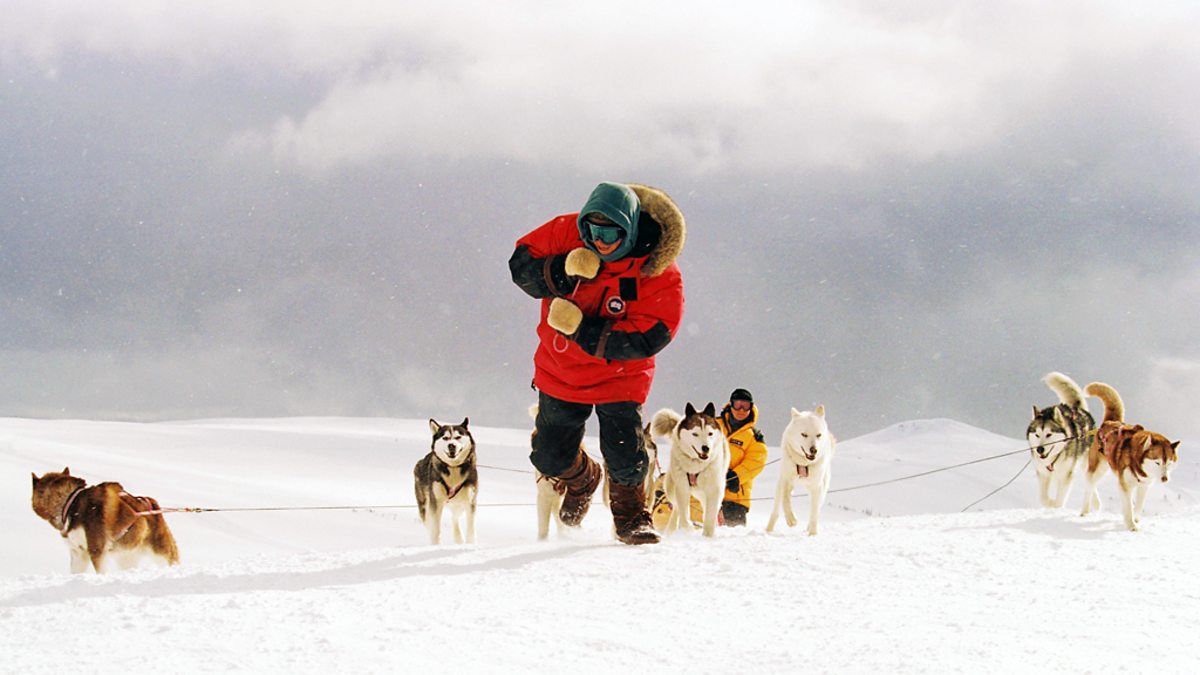 Jerry is forced to leave his expedition base in the Antarctic due to cold-brutal weather conditions. His 8 loyal sled dogs are left behind to survive on their own till Jerry can come back. Eight Below is a survival drama film based on Antarctica by Toshirô Ishidô, Koreyoshi Kurahara, Tatsuo Nogami and Susumu Saji. A must-watch film for every person who owns a dog. 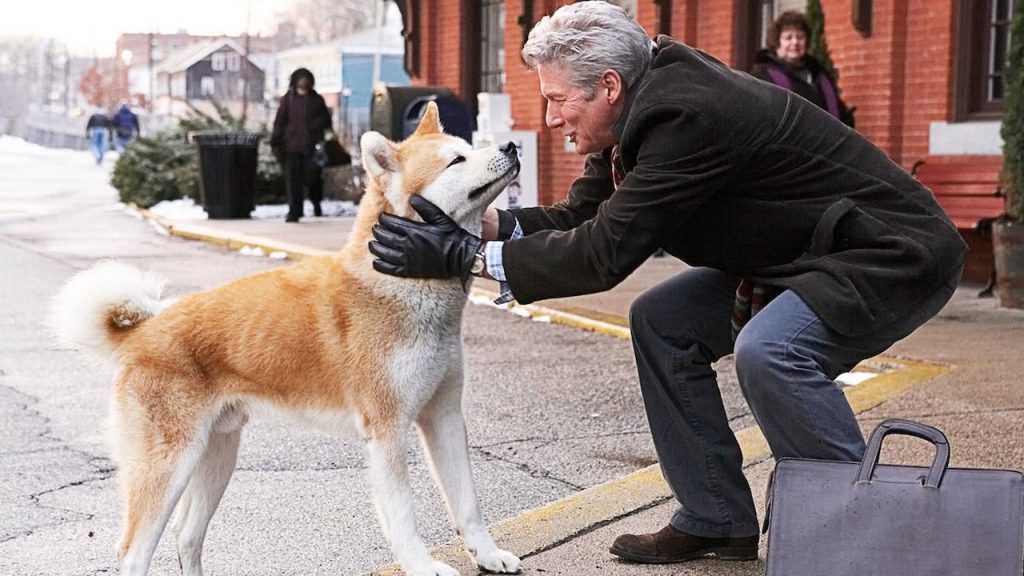 When someone says suggest me some sad dog movies, the first name that comes to mind is Hachi: A Dog’s Tale. An English drama about how an abandoned puppy gets adopted by a professor and his unbreakable bond with his new master. A must-watch film for every dog-lover, a recommended watch that is best suited with a tissue box by your side because it can almost anyone cry. 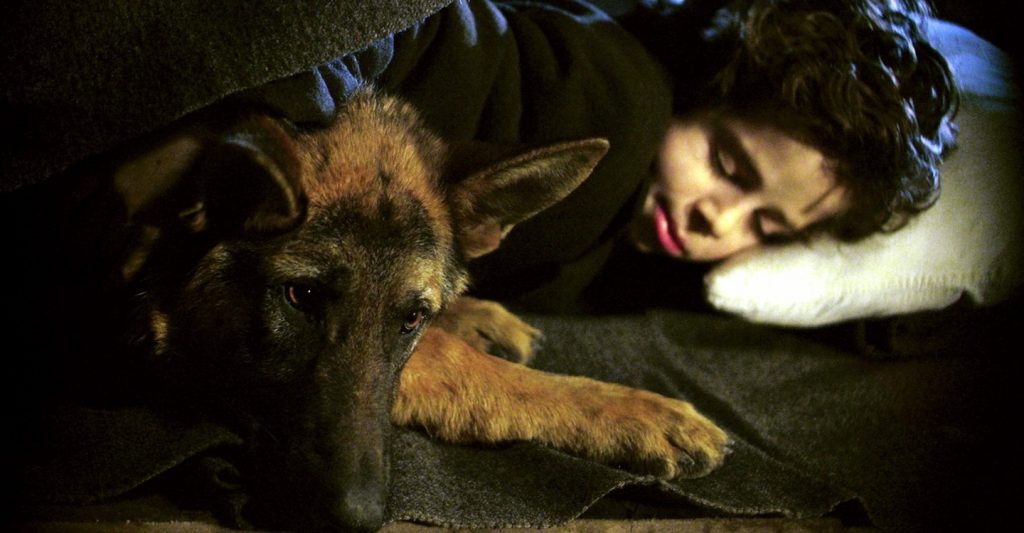 This is one of those little-known dog movies that every dog lover around you keeps asking about. This film shows how friendships are born in unexpected ways and how brave and loyal the dogs are even during hard times. Inspired by a story of a legendary German Shepherd named Rin Tin Tin – who was found by an American pilot Lee Duncan in France during the World War I, this movie made the titular character one of the most sorted out and famous animals stars in Hollywood history. 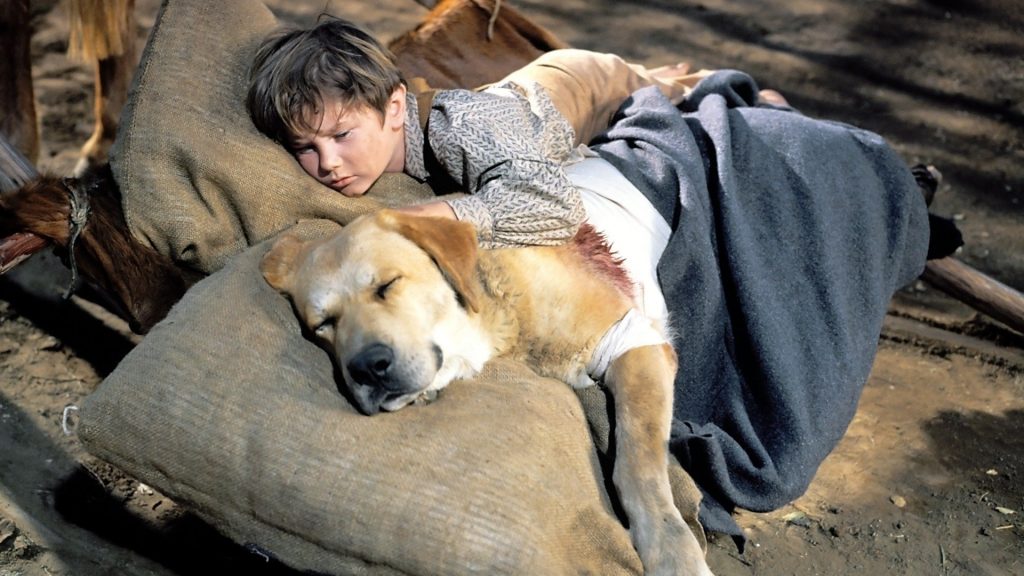 Produced by Walt Disney, Old Yeller is a 1957 drama film about growing and loving the friendship between a boy and a stray dog. The film is set in post-Civil War in Texas and is based on Newbery Honor-winning book of the same name. Fred Gipson’s book has been beautifully translated to the screen as it is a dream for both dog lovers and classic film fanatics. 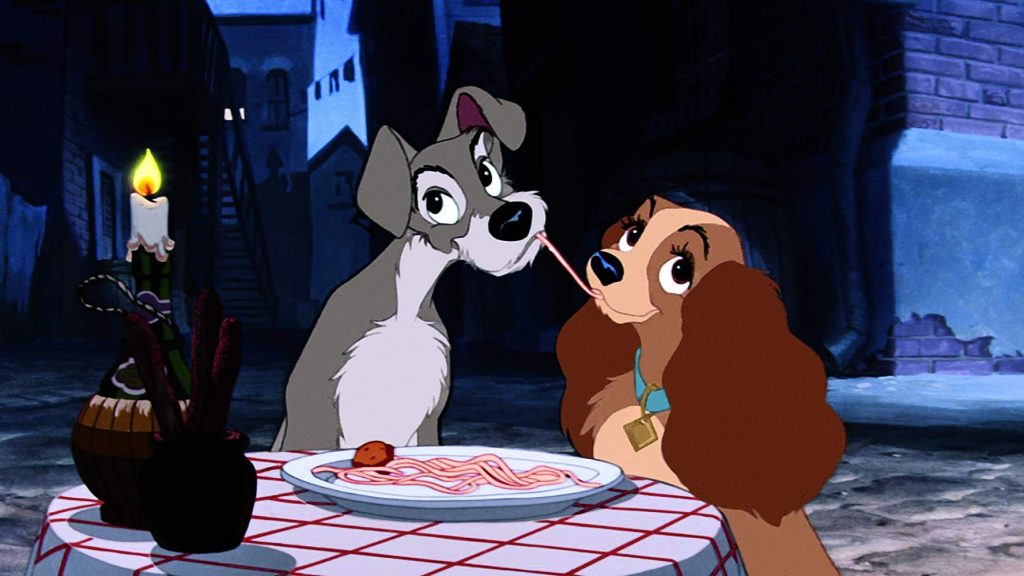 When we talk about dog movies, we simply can’t forget the classic animation romantic story of Lady and the Tramp. One of the most cherished childhood films of all time, this film tells a story of two individuals from the different side of the world coming together and falling in love. This film was Disney’s 15th animated-musical feature film. It is also set to be remade into a live-action story in 2019, with Tessa Thompson and  Justin Theroux playing the lead.

Also, Related to Dog Movies – [Watch] The Trailer of Lady and The Tramp 2019 here 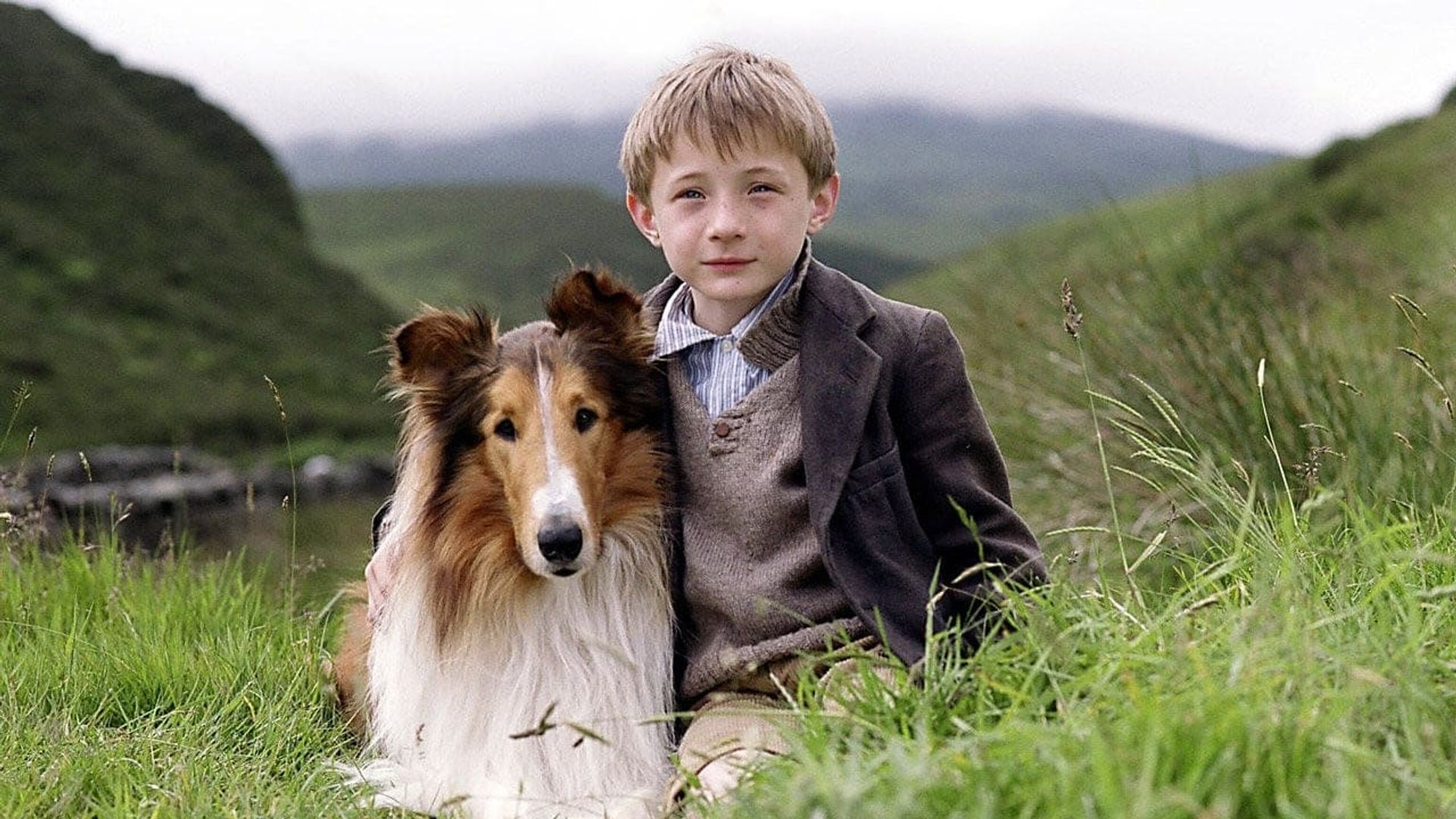 To all the dog lovers out there, if you want to hold your doggo and hug them tight – now is the time! This is one of the best family films of all time and truly a classic. Set in the late ’30s, this film shows the loyalty of a dog who was sold to a wealthy family because the owner’s father lost his job. The films show how the dog runs away from the Duke’s family, braving the hardship of difficult situations and starvation to finally returning to the family who really loved her. 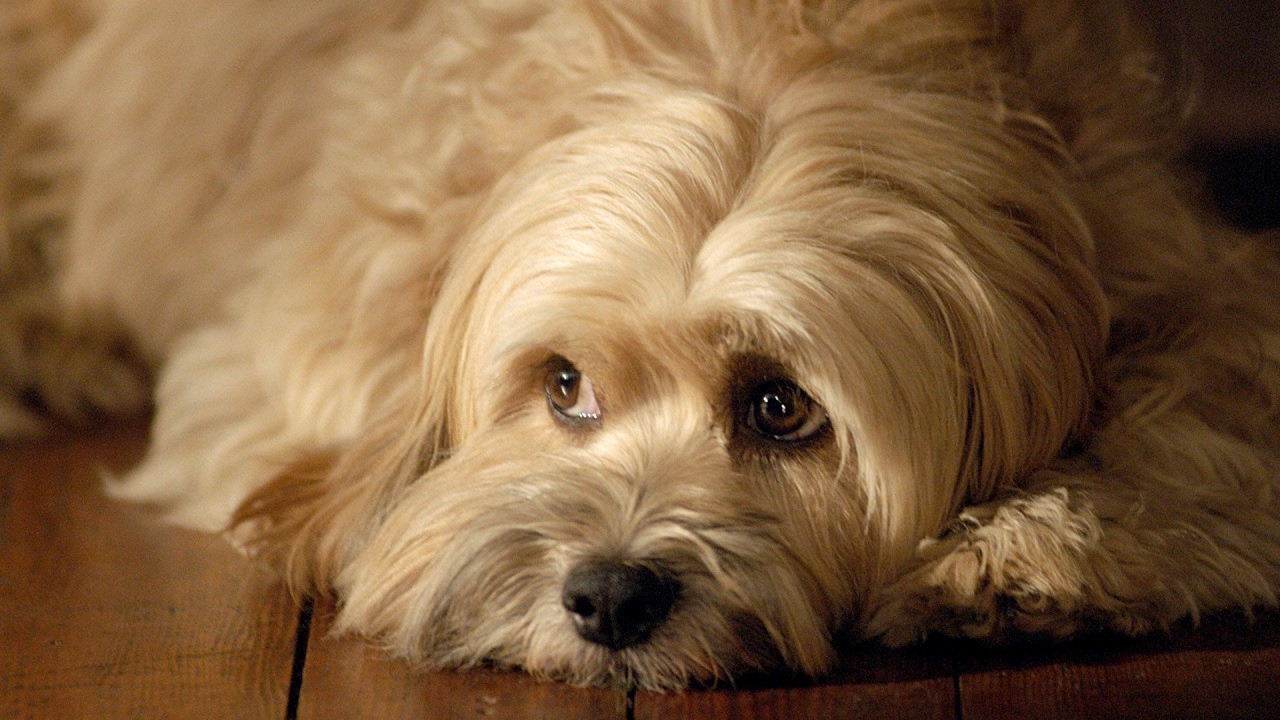 An instant classic and one of the best dog movies of all times, Benji (which was also remade by Netflix in 2018) was a surprise hit even back in 74′. Centered around a homeless dog who saves the life of a couple of children from kidnappers, the film follows his intelligent, mischevious ways to motion his life.

In addition to dog movies, customized products that be designed with dog images win over the hearts of dog lovers. Custom enamel pin for dogs is the most popular. GS-JJ.com is a enamel pins online that specializes in various custom pins, stickers, challenge coins, etc. The only thing you just need to do is upload your dog’s photos to their advanced online design system, and they can make enamel pins (more than pins) for you quickly and conveniently. These delicate items are suitable to be worn on your clothes, bags or other places, and they are also great dog lover gifts.

Some of the best Dog Movies are available on Netflix