Diverge borrows inspirations from classic science fiction films, including Chris Marker's La Jetée, the forcible involvement of the man who sends the protagonist back into his past, and the focus on the bonds of love over the ties of time. It's an effective little indie film, that makes the most of his resources, and though it might not be very ambitious with its world, it does manage to strike all the right spots.

Diverge/dʌɪˈvəːdʒ,dɪˈvəːdʒ/verbMeaning : (of a road, route, or line) separate from another route and go in a different direction.

Example : “The man diverged to a path of futility, because there were no other paths left”.

I remember watching Jeremy Saulnier’s Blue Ruin. The movie was an incredible revision of the neo-noir genre, and more than a revenge thriller, it’s a story about a man who is unable to come to terms with his past and is always in a constant pursuit to mend it. Helmed by a solid performance by Macon Blair, who starts out as this grizzly but extremely ordinary looking man, struggling to achieve something so dreadful, it’d make Iron Man piss his pants.

James Morrison’s Diverge (2016) reminds me of Blue Ruin, but with its own take on the dawn and dusk of the apocalypse. An apocalypse whose reasons are literally gradually creeping beneath the skin of millions, every day. The bleak dystopia of Diverge, lasting for its first 20 minutes is undoubtedly the best part of the movie. The visuals are very reminiscent of Corman McCarthy’s The Road, and also the protagonist’s overflowing sense of guilt, the only source of poignancy in an otherwise unearthly world. The time travel here is paradoxical, but being a fictional piece, it takes the liberty of mapping its own view on the concept, for the story to thrive on. Another movie that it reminds me of is Rian Johnson’s Looper, where the protagonist finds himself battling physical manifestations of his present and future. 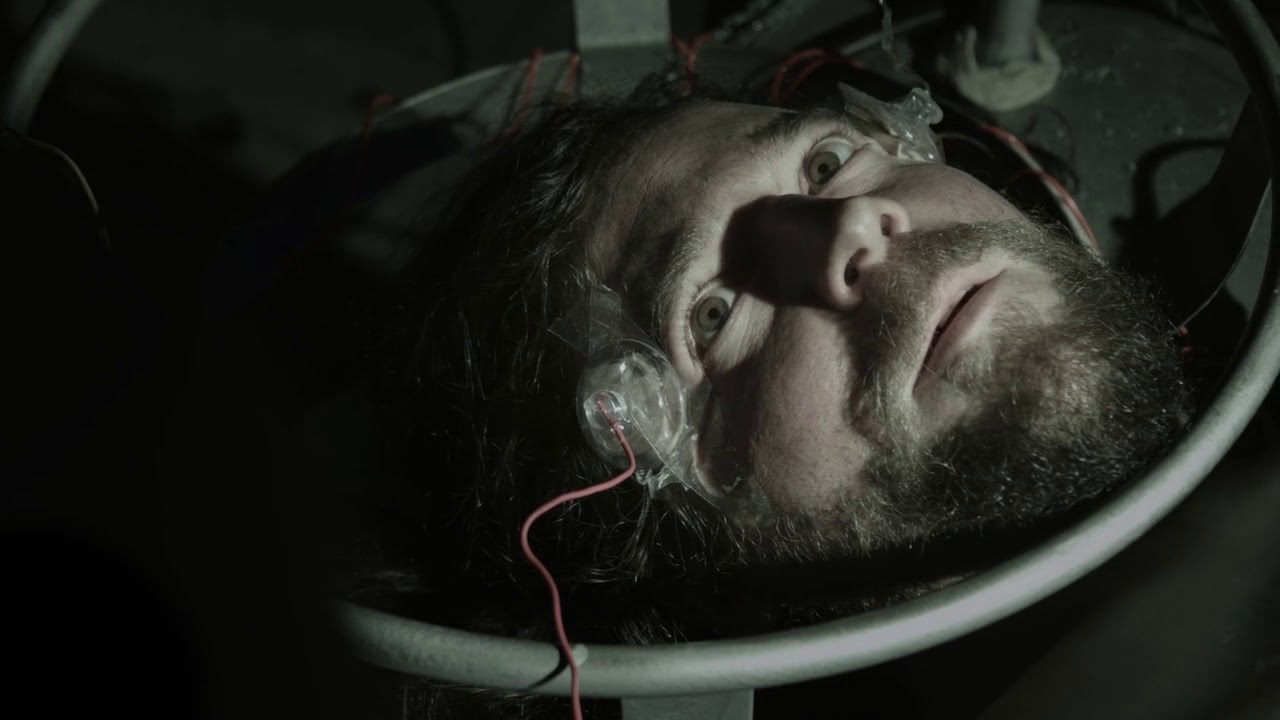 Diverge follows a survivor who finds himself split across three different dimensions, the past, the present and the future. And in every timeframe, resides a different motive for his existence, a purpose that pits him against his own self. Initially, he and his wife are struggling to cope up with the demands of a ravaged world, with their resources completely depleted. He’s shown to be immune to the virus that caused the pandemic, but unfortunately not his wife, who lets herself succumb to it, as her condition is an evident obstacle for the protagonist to move forward towards a more convenient life. Before the rather early tragedy, and the catalyst for the main plot of the film, the couple meets a strange man who later sends the protagonist back into time, to change the whole timeline of events. We get to know the protagonist holds the key to avert the pandemic, but since his conscience doesn’t change, his motives are heavily influenced by the future he suffered in. He only aims at reuniting with his wife, and even goes to the extent of killing his past self, which in Diverge’s time travel story doesn’t manipulate the future. His conveyance of conflict over that decision is brilliantly played out in a flinching final stand-off. The protagonist, played by Ivan Sandomire carries the whole movie on his shoulders, radiating grief through sullen eyes that ache of hopelessness in a maze of hair and dirt. 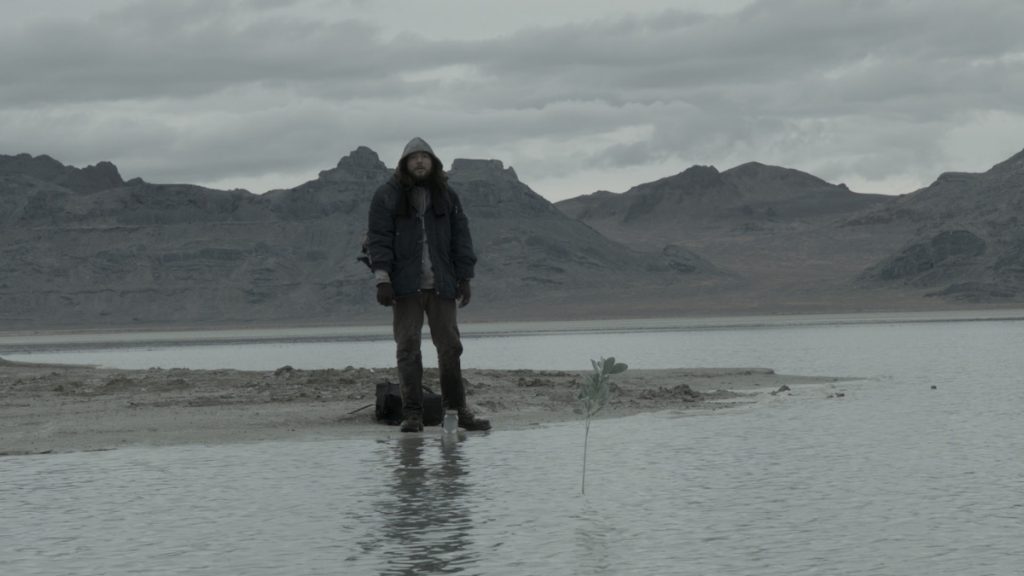 Diverge, beneath its main concept of time travel, has a very relevant take on the malpractices carried out by pharmaceutical conglomerates. It finds the right balance, and never dilutes into a conspiracy thriller. Andrew Sensenig who played The Sampler in Shane Carruth’s Upstream Color, plays the representative of a pharmaceutical corporation who entices Ivan’s character to work for them and continue the progress of his project.

This is where the film’s political commentary steps in, and efficiently, without overshadowing the protagonist’s motives, tackles the plaguing issue of subversion within the pharma-industry. The decision to release a disease in the society, in order to play the dirtiest capitalist move of selling counter-medicines, causing an unplanned imbalance. And though Diverge doesn’t explicitly explore the process leading up to the apocalypse, the first segment’s brutal visions bore deep implications into your mind.

Diverge borrows inspirations from classic science fiction films, including Chris Marker’s La Jetée, the forcible involvement of the man who sends the protagonist back into his past, and the focus on the bonds of love over the ties of time. It’s an effective little indie film, that makes the most of his resources, and though it might not be very ambitious with its world, it does manage to strike all the right spots.

In The Mood For Love [2000]: Understanding Over Confrontation

How Neeraj Ghaywan’s ‘Masaan’ amplifies its themes through Visual Storytelling