Much deserving of a broader audience & worthy of a higher spot in John Carpenter's filmography, this made-for-TV horror from The Horror Master remains one of his least watched directorial efforts and is still effective & thrilling enough to put most horror films of today to shame.

Referred as “the lost Carpenter film” for many years, John Carpenter’s Someone’s Watching Me! still remains one of his least watched directorial efforts. A made-for-TV horror that delivers more thrills than most horror films of today, the film features a very simple premise & setting but is tense, gripping & suspenseful throughout its runtime.

The story of Someone’s Watching Me! follows a woman who moves to Los Angeles to start a new life but is slowly stalked to the brink of madness by a mysterious man who’s been watching her ever since she arrived at her new apartment. Tormented by unwanted phone calls and with police not taking her complaints seriously, she is left with no choice but to track him down herself. 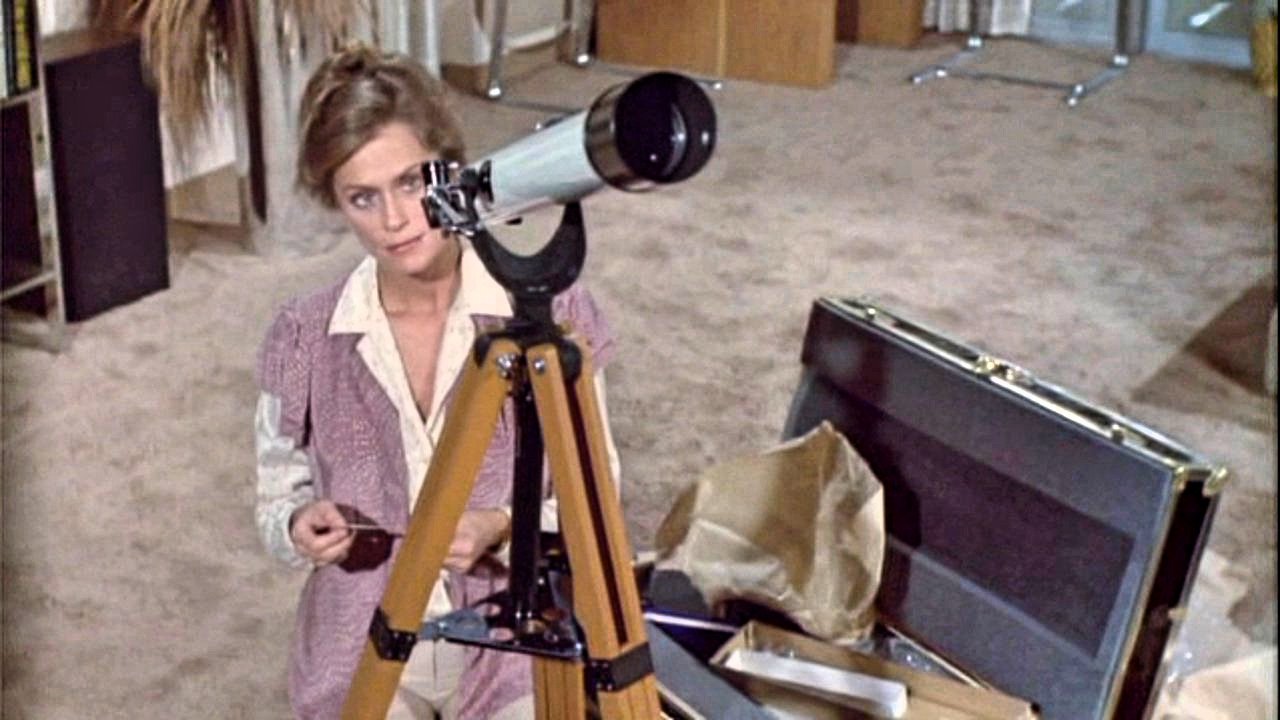 Written & directed by John Carpenter (best known for The Thing, Halloween & Assault on Precinct 13), a sense of foreboding envelops the film from its opening moments and it only intensifies as the plot progresses. Carpenter has written the part of the protagonist really well, giving her a true identity & well-defined arc, which makes her ordeal all the more believable & unsettling.

The plot is lean & mean, devoid of anything that’s unnecessary to the story. The protagonist is a strong-willed, independent woman who refuses to submit to her tormenter’s wishes at first but the way he tires her, slowly breaks down her will & makes her feel helpless is what makes the ride so captivating. Plus it also allows the viewers to invest in her highly plausible & relatable predicament.

Maintaining a firm grip on elements of horror & suspense from beginning to end, Carpenter steadily ratchets the tension by employing the camera in a way that its smooth manoeuvring, clever angles & smart placements give the impression of the characters being watched at all times. Clocking at 98 minutes, the story is expertly paced, is never in a hurry, and keeps the uneasy aura alive & kicking at all times. 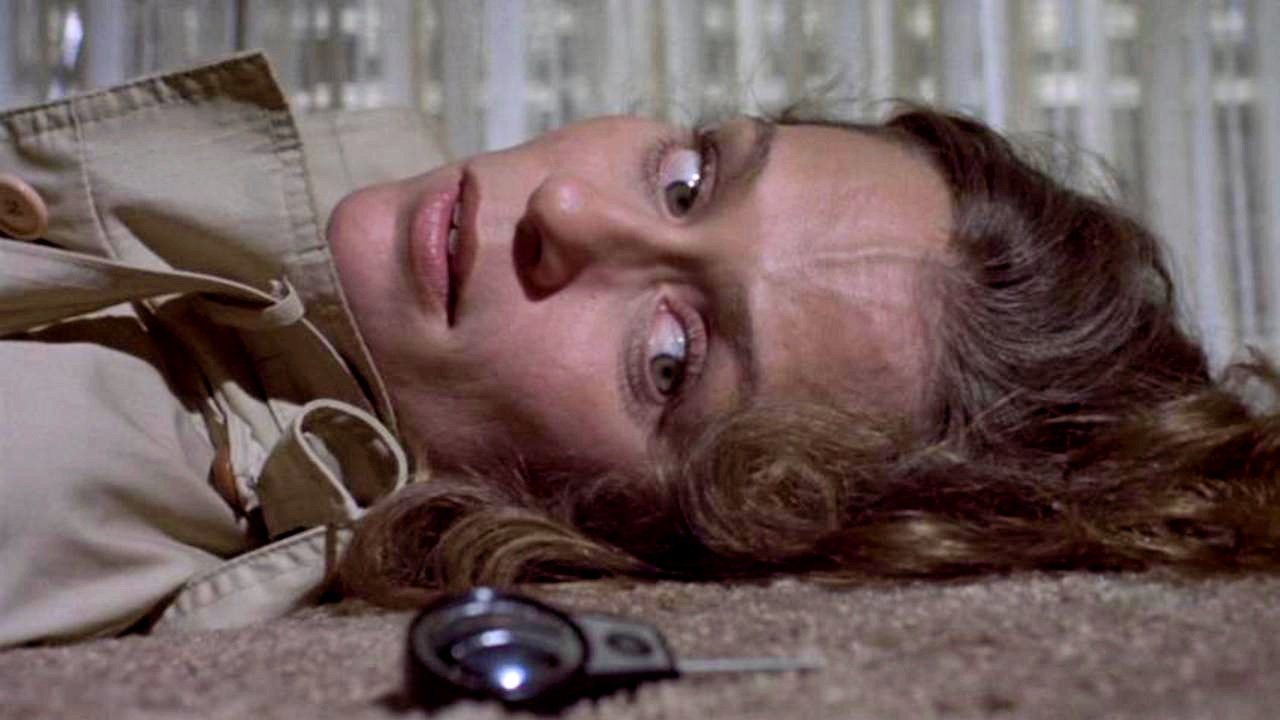 Lauren Hutton plays the young woman who finds herself to be the new target of the deranged stalker from the opposite building, and she plays her part & expresses her demoralising emotions with accuracy. She carries the entire film by herself and delivers a very convincing performance. Supporting her with fine contirbutions are Adrienne Barbeau as one of her co-workers and David Berney as her boyfriend.

On an overall scale, Someone’s Watching Me! is arguably the most underrated & underappreciated work of John Carpenter’s career and is well deserving of a broader audience. One of the finest made-for-TV films, amongst the better examples of its genre(s), and worthy of a higher spot in Carpenter’s filmography, it has aged remarkably well over the years and is just as effective today as it was at its time of release. A must for John Carpenter fans. A must for horror & suspense enthusiasts.