Dealer/Healer, in spite of its good intentions and ensemble casts of brilliant actors, fail to leave an impact. The real life story is compromised into a narrative that has no idea where it wants to go. "The worst fate is not dying. It's living with regrets" says a character in the film. I seriously hope Lawrence Ah Mon doesn't regret this one.

Drug addiction and crime are so closely knitted to each other that a descend into either of them eventually leads to the other. The hardest part is not losing your body and soul to the habits that both of them bring, but the realization that they have ruined you completely. Lawrence Ah Mon’s Dealer/Healer, that’s based on the real life story of Peter Chan Shun-chi (a former Hong-Kong kingpin) is about his life in the hood of crime to a life of peaceful redemption.

The film begins as a pulpy actioner and a serious drama squashed into one.  It recounts Chen Hua’s (Lau Ching-wan) life in the hood to a squandering one among the police conspiracy and gang domination on the streets of 70s Hong-Kong. Chen Hua (also known as Cheater Hua) by his wife and loyal friends cum partners in crime is involved with drug-trafficking. Selling drugs without the say of the higher gangs have brought him in a spot where he is constantly looking over his shoulder. To top that off, Hua likes to get high on his own supplies unlike Tony Montana from Scarface. His habits have led him to push away his high-school sweetheart and wife to prostitution and her worries towards him have reached greater heights.

This is where the film starts losing its grip on itself. A cherishable throwback to the street gangs with retro clothes, fake wigs, and a ripe structure squanders into a melodramatic one that loses steam too early in the narrative. It’s ironical that a film which talks about a drug addict redeeming himself into a rehab specialist and peacemaker, never really redeems itself. After the first act and Hua’s return to life from Prison, the film indulges us in an overwritten, melodramatic narrative that fails to compensate on the cast’s brimming potential. The writing is dull and it only makes the characters feel like caricatures dealing and healing various things in their lives. The nostalgia, which could have been a certain boon to the already crumbling narrative also doesn’t serve any purpose. 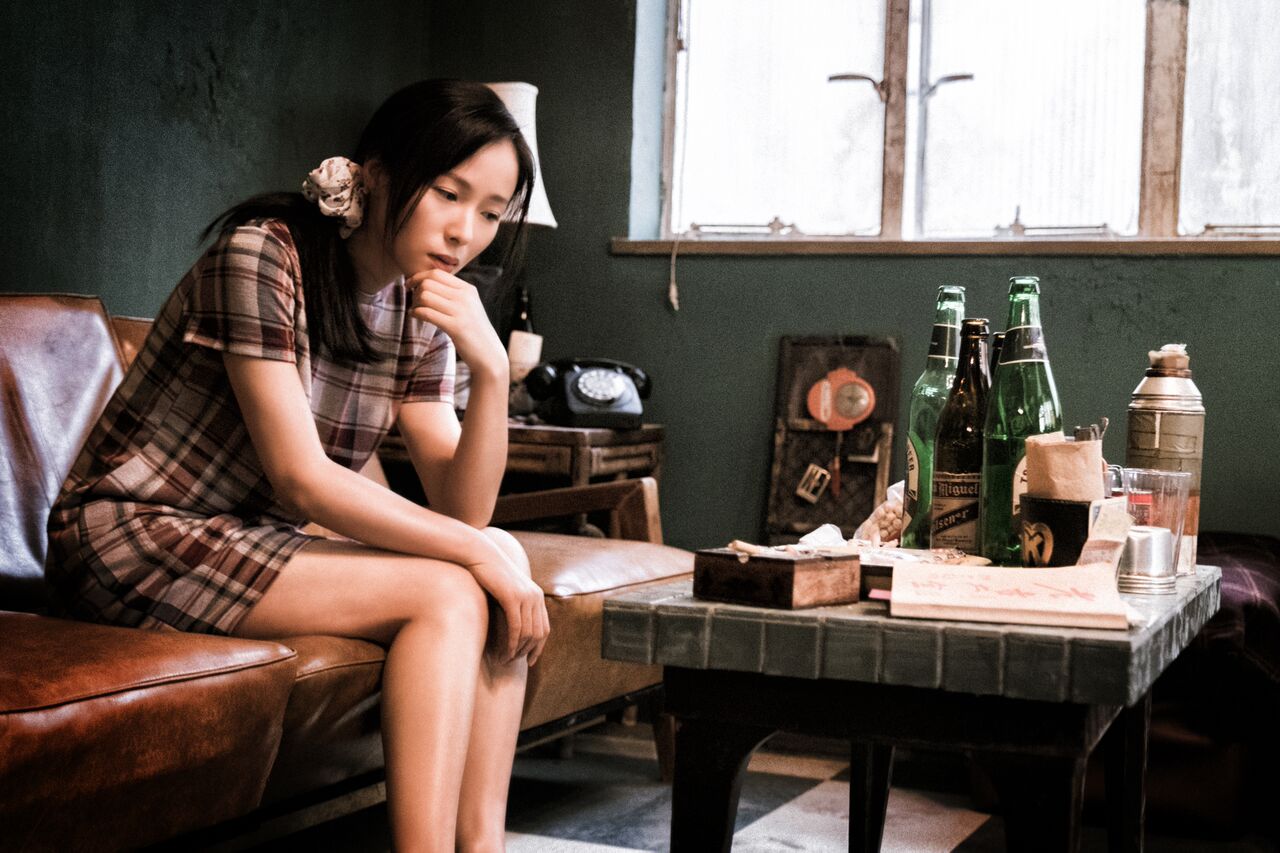 When the film ends, you realize how messed up the whole thing was. After a good first act, the film feels like a vignette of happenings put together without a proper thought. The emotional scenes are equipped with a sort of predictability that even when the terminal disease drama is brought into the light, it doesn’t leave an impact. The writing makes the film feel like a slog even though there’s so much material here that if done right could result in three separate films.

With so much wrong with the film, the only thing that saves the film is the performances from the ensemble cast. Lam Ka-tung and Zhang Jin are really good in their supporting turns as Hua’s loyal friends. There’s a certain pleasure of watching them fight together even in those ridiculously hilarious wigs. Lau Ching-wan is great, both as the street gang boss and an addict. But when he is supposed to be a healer, he is written as someone who has a change of heart after just going to jail. His character hence becomes single-dimensional and hard to connect to.

Dealer/Healer, in spite of its good intentions and ensemble casts of brilliant actors, fail to leave an impact. The real life story is compromised into a narrative that has no idea where it wants to go. “The worst fate is not dying. It’s living with regrets” says a character in the film. I seriously hope Lawrence Ah Mon doesn’t regret this one.

In Response to "They Don't Make 'Em Like They Used To": Rom Com Edition

The Killer (1989): Moralistic Boundaries Broken Down By Chivalric Bond