More than surveillance footage documentary, Dragonfly Eyes is the story an aloof camera that incessantly captures the chaos, death, violence, molestation, accidents, calamities, and by doing so questions the nature of reality. Camera is the glass wall that filmmaker cannot penetrate. Like a ghost, he observes humanity from distance, but can never become a part of it. In his desire to create fiction out of fragments of reality, Xu Bing himself transcends humanness and becomes the camera that observes the observer.

“If you fake reality, then reality is fake.”

In Dragonfly Eyes, director Xu Bing attempts to find something deeper in the random footages perpetually shot by surveillance cameras. He is fascinated by the rhythm of machines, the way people move, their mundane routine and banal conversations. His subject is the camera that captures the random occurrences without questioning. Is camera tired of capturing the same faces and spaces? Hours by hours, the camera observes cars stuck in traffic, production line, cows crammed in a cattle farm, people eating in the cafeteria, operation theater. All these images devoid of sound. And yet, among all banal moments, there are images, captured in one fleeting instant, that transcend the boundary of reality. Xu Bing is interested in exploring the aspect of reality that is so incomprehensible that it becomes fiction.

The film opens with a CCTV footage outside a Buddhist monastery. A disciple is having an argument with an elder monk. She leaves the temple and steps into the outside world in search of truth. She works on a cattle farm, where she is chased by a well-wisher who believes they’re star crossed lovers. He keeps helping her despite her reluctance. She takes next job as a laundry manager but immediately gets fired due to her ill temper. The same actors assume multiple identities throughout the film, which hints to the concept of rebirth. “Buddhism must reinvent”, says the female protagonist. In a world, where everything keeps changing, the camera is constant. Everyday surveillance camera checks, scans, identifies and deletes faces. In between the familiar faces and constant weather, the camera also manages to capture shocking imagery of plane crash, a woman being groped in the metro, fatal accidents and acts of violence. The use of digital voice for narration straying it further away from the human component, as if the film was created by an Artificial Intelligence. 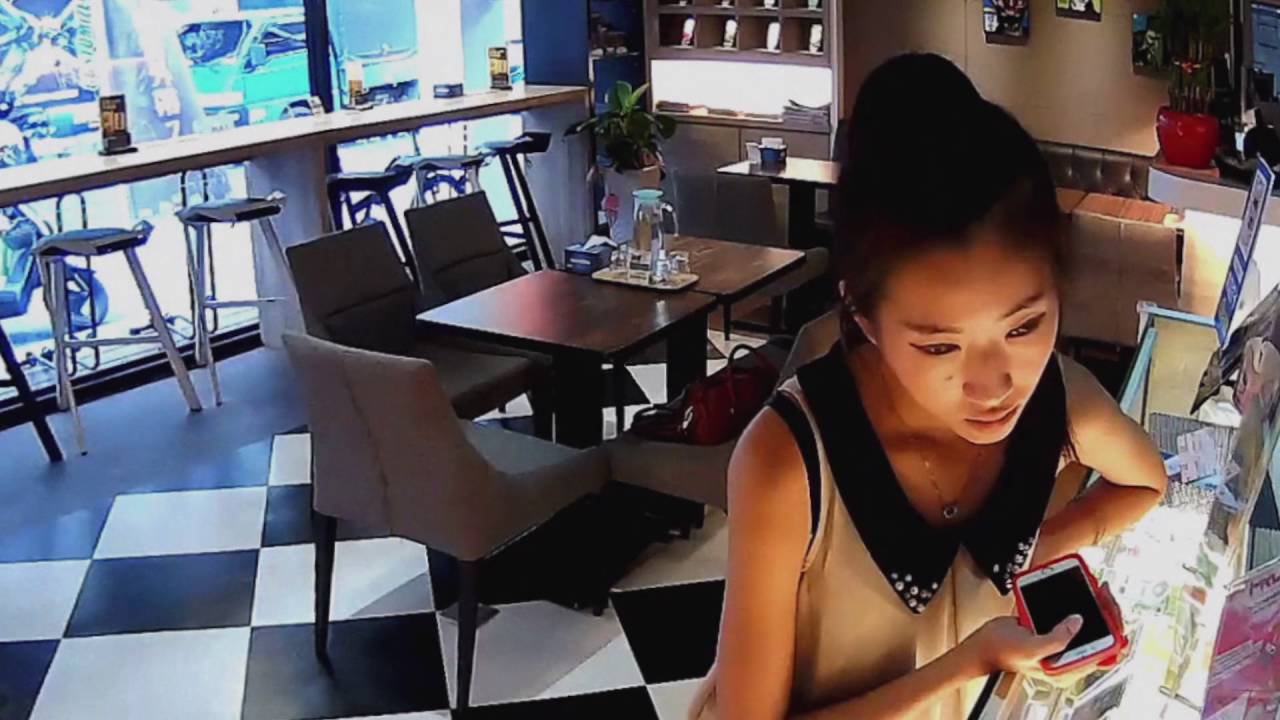 Qing Ting, the woman who left the monastery, becomes a pop singer and undergoes the plastic surgery to look like a famous actress. She believes that in order to survive in this world we must change either our mind or appearance. That is the limitation of camera, it cannot see beyond appearance. But can one become a different person by merely changing appearance? The singer makes an insolent remark and is subjected to online harassment. She jumps off the bridge and commits suicide. The police force investigates her mysterious death by repeatedly watching the surveillance footage, without reaching any conclusion. It takes suicide to turn universal hatred into sympathy. To make his love immortal, a man spends the fortune on plastic surgery to look like his dead girlfriend. He wants to look like a girl who wanted to look like someone else. This is the world of appearance where everyone has the same face, where there is no distinction between real and fake. Not only he takes her appearance, but he works at all the places she used to work at, meets the people she met, lives the life she lived. He sacrifices his own identity to reincarnate the woman he loved.

In full circle ending, Qing Ting is once again standing outside monastery with the monk, as if she had never left. But is she the same Qing Ting or is she just an image of her past? At this point, rebirth becomes the central theme of the film. Same weather appears once again, same people walk the same spaces while being observed by a divine camera. By compiling the scattered fragment of reality, Xu Bing proves that even random events are somehow related, different places are the same. In the end, there is no distinction between here and there, between real and fake.

More than surveillance footage documentary, Dragonfly Eyes is the story an aloof camera that incessantly captures the chaos, death, violence, molestation, accidents, calamities, and by doing so questions the nature of reality. Camera is the glass wall that filmmaker cannot penetrate. Like a ghost, he observes humanity from distance, but can never become a part of it. In his desire to create fiction out of fragments of reality, Xu Bing himself transcends humanness and becomes the camera that observes the observer.