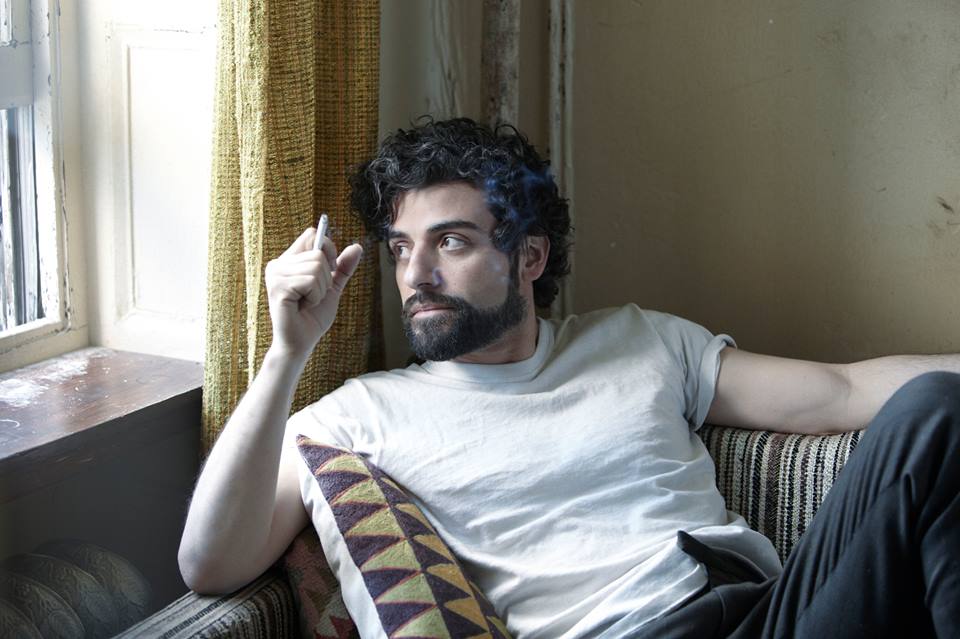 Cigarette smoke swiftly embraces the thick cold wind inside the Gaslight Cafe. The cafe is full of folks gathered to hear folk songs. Light is dim – like the darkness could be touched, melancholy is dispersed in the atmosphere, and souls are twitching to be soothed. Llewyn Davis, bathing in the glistening light focused on him, gently pulls the strings to warm-up before he sings the folk song “Hang Me, Oh! Hang me.“

“Hang me, oh hang me
I’ll be dead and gone
Wouldn’t mind the hanging
But the layin’ in a grave so long, poor boy
I been all around this world”

The song lyrically pierces the cold wind to travel deep down into everyone’s heart. Time feels suspended. People are alleviated. It feels meditative. It captivates everyone. Conjures up all the pain and calls for a celebration. Even the soul who has never heard folk music would be swayed by it.

But more importantly, the lyrics resonate the internal turmoil and bleak journey of our eponymous character ‘Llewyn Davis’ played by Oscar Isaac. Oscar Isaac is the poetic symphony to the “despair” song harmonized by Coen Brothers. While the folk songs feel like an ageing old man who has been constantly tormented throughout his life by a desire of finding himself someday. The film feels like a purgatory fable that intoxicates everyone who comes across it. Bruno Delbonnel uses the dull palates of colour to paint the agonizing tale of a Lewyn Davis.

Llewyn Davis is a passionately driven folk musician who believes in his art. He gives his sweat and blood to it. Llewyn is far more spiritually attuned to folk music’s sorrowful tales. And possibly his inspiration comes from his miserable state of living. Like the world is conspiring against him (reminds you of A Serious Man). He’s not demanding to be a star; he just wants to eat and sleep. He is so profoundly & intimately involved in folk singing that he discards all the worldly comfort. On being questioned by Jean (Carey Mulligan) if he ever thought about his future, he retaliates saying, “You’re just trying to blueprint a future. And this is why you’re fucked.” He wears an egoist and self-centred attitude. The genesis of it lies somewhere in the loss of his ex-partner who jumped off the George Washington Bridge and his internal strife to find a place for himself. 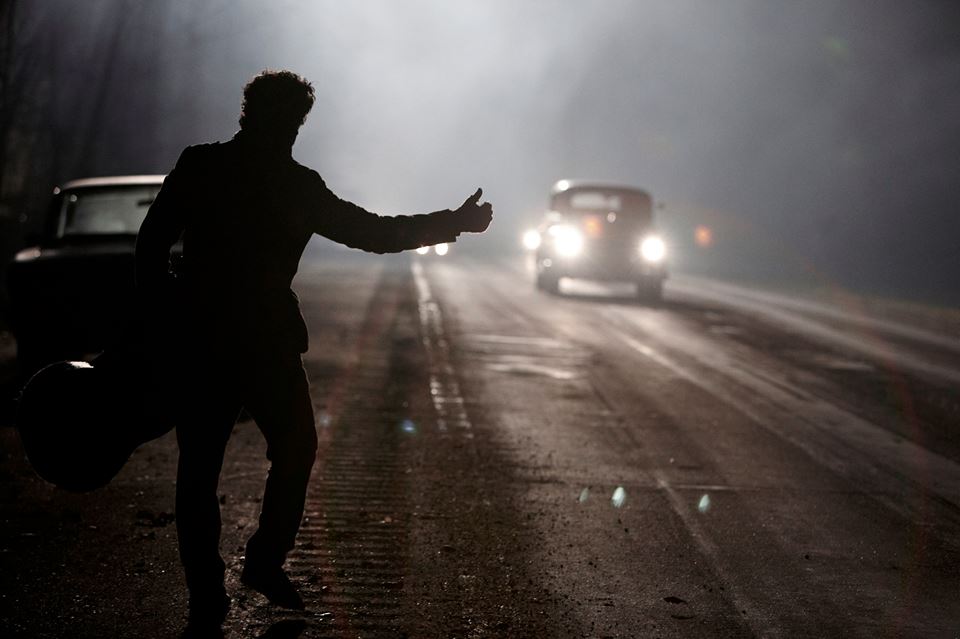 His music career is dangling by a thin thread. He has been asked to stay out of the sun as he has no potential to connect with people. Maybe that’s always been the case or perhaps he’s formed a protective shell that prevents powerful emotions from getting out as well as in. Llewyn’s best hope of success is as the junior member. He has already decided to leave Gaslight, a kind of snobbish move. He looks down upon the folk singers in the Gaslight as the insignificant amateurs who have no understanding of the folk music.

Things are worse in his personal space. It is an outright shambles. He is a sort of person who expects others to support him and provide him with the couch but rarely returns the favour. He is lonely & depressed. Emotionally vulnerable. Still a jerk. He is totally in “a big bowl of shit.” And still, he is constantly drifting. Drifting away in quest of a hope like migratory birds looking for food to stay alive. Lleywn Davis feels like the boy from ‘The Shortest Story‘ (by Harry Chapin) who had everything still nothing to survive.

He is transfixed by the dramatic possibility of life and art overlapping one another. The only redeeming factor for Davis is a pet cat of his professor friend who is accidentally locked out. Every time the cat is missing from his eyesight, he rushes to find it. He forms a kind of strange & inexplicable relationship that shows some human faction of him.

Inside Llewyn Davis is a character-driven film. But the elliptical storytelling forms a mosaic of artistic desolation and struggle that triggers a better chain of events by the time our ill-fated folk singer says “au revoir” to his assailant. His last performance “Fare Thee Well (Dink’s Song)” conjures up the suffering and pain inflicted on him throughout the week. The song is like a light at the end of never-ending tunnel except that it’s a mirage. Like he is doomed to be a failure, stuck in Gaslight. Like someone has chopped off wings of Noah’s dove.

“If I had wings like Noah’s dove
I’d fly up the river to the one I love
Fare thee well, my honey, fare thee well “