Editing quite simply refers to the act of correcting, condensing and modifying a text. In Dustin Guy Defa’s film by the same name, Editing (2021), which exclusively premiered on MUBI, human life is a text, and Defa chooses to freely play around with the idea of editing using his camera. A nine-minute film, Editing gives us an insight into the quirky act of memory-making in human lives.

The plot is very simple – a young woman, played by Gayle Rankin, meets another young woman, played by Hannah Gross, a stranger while waiting for her friend on the street. The latter is not only cut out of the former’s memory but forcefully removed from the first four minutes of the film as well. More precisely, she is literally edited out of the beginning half – whenever she speaks with the young woman she recognizes on the street, and the director’s camera is supposed to turn towards her to film her, the screen goes black and we hear no sound. In this way, Editing, the film, quite literally fashions the use of the technique of editing in the film. However, it is also this quirky little part that almost threatens to go unappreciated on the audience. It is a risk that Defa chooses to take, and embraces the same in the second part of the film. 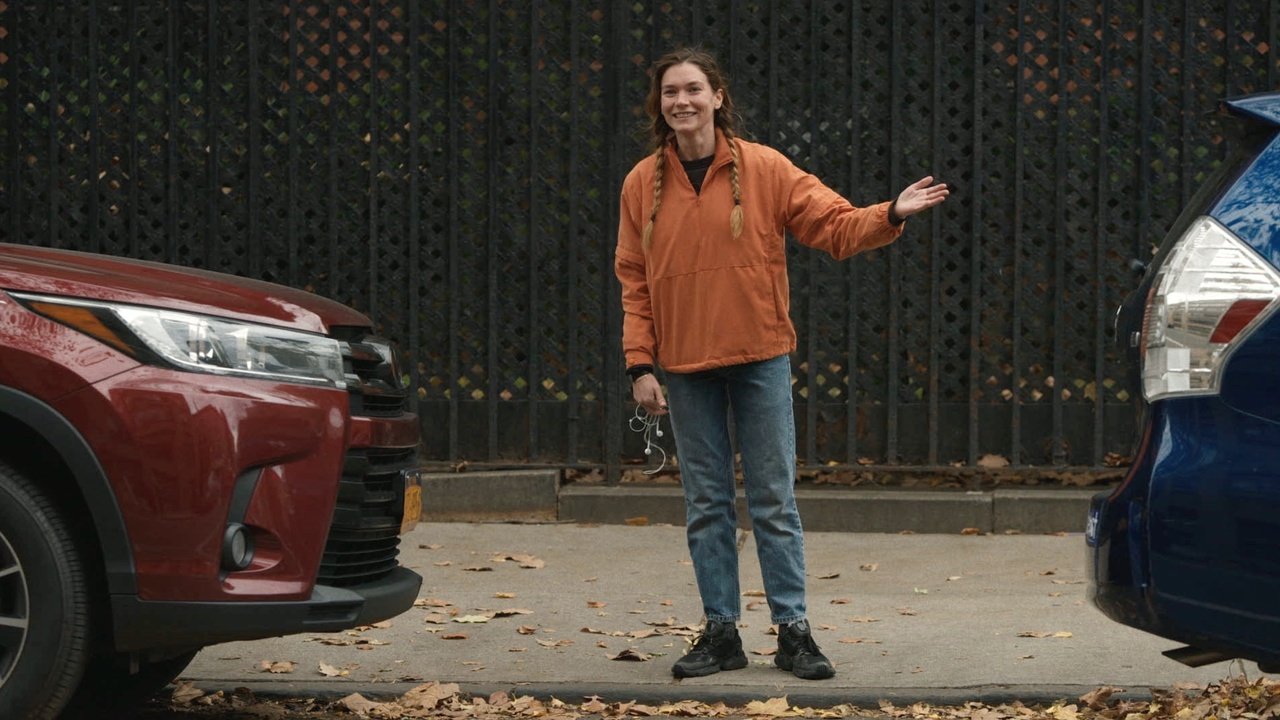 The second part shows us the conversation between the two women in its entirety, but Rankin’s character is seemingly confused by the supposed acquaintance with the stranger, Gross’ character, on the street. It appears like Rankin’s character has edited Gross’ character out of her memory, and consequently, out of her life. This comments on the nature of the human mind that snips the fabric of our life to create yellow-tinted memories, both good and bad.

However, central to the film is the aspect of choice and the freedom that comes with being able to choose. Editing is an act that, although it comes with a significant amount of restrictions, is an exercise of choice. Defa chooses to experiment with his short film, letting it follow an unhurried course of action while making a point, just like in his popular feature film, Person to Person (2017). The characters in his shorts are usually in a playful mood, such as in Person to Person, representing the naturalistic style of filmmaking he is so widely successful in.

A curious little take on the aspects of human as well as cinematic editing, Dustin Guy Defa’s short, Editing, is just 8 minutes long.

October 2021 MUBI Picks - A Touch of Sin, You Were Never Really Here, The Umbrellas of Cherbourg, Hereditary & More