Home»OTT»MUBI»October 2021 MUBI Picks – A Touch of Sin, You Were Never Really Here, The Umbrellas of Cherbourg, Hereditary & More
MUBI/Press Release

October 2021 MUBI Picks – A Touch of Sin, You Were Never Really Here, The Umbrellas of Cherbourg, Hereditary & More

Like every month, this October 2021, MUBI will be home to some of the most incredible films from around the world. Other than the highlights here, films from master filmmakers like Jia Zhangke (A Touch of Sin), Lynne Ramsay (You Were Never Really Here), Jacques Demy  (The Umbrellas of Cherbourg, Lola), Abbas Kiarostami (Through the Olive Tree), Ari Aster (Hereditary) and Éric Rohmer (A Tale of Springtime), will find their way to the streaming services ever-changing library. 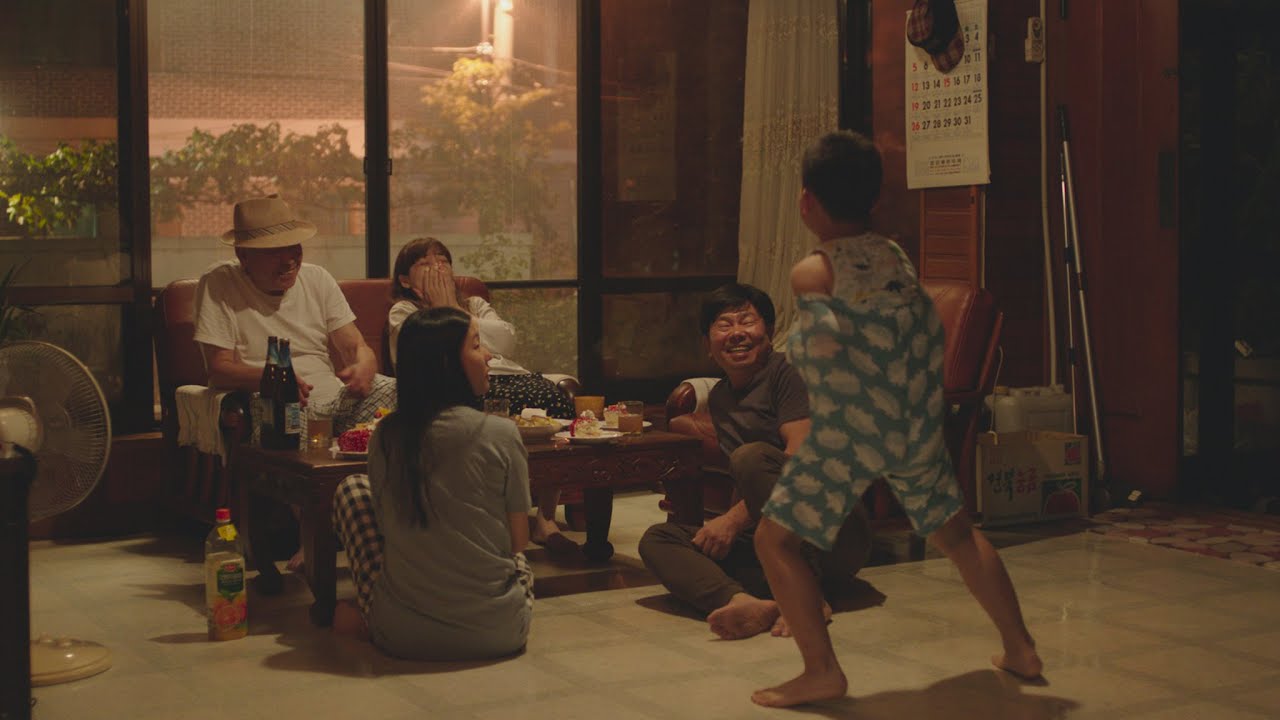 Kickstarting our focus on New South Korean Cinema is Yoon Dan-bi’s Moving On. Three generations under one roof: a form of cohabitation which was once very normal, nowadays primarily illustrates how poor family relationships are. The film follows the story of Okju’s family as they gather at her grandfather’s place by chance and break up.

When Okju, her little brother Dongju and their father move in with the grandpa they hardly know at the end of the school year, that it is not just because the old man needs care. After his divorce, their father is as good as broke and although grandpa’s three-room apartment is pretty unsuitable, it provides temporary shelter to the family. Not long afterward, their aunt, whose marriage is on the rocks, moves in as well. In a series of unemphatic, yet acutely observed moments, Yoon Dan-bi explores the contemporary meaning of family.

THROUGH THE OLIVE TREES 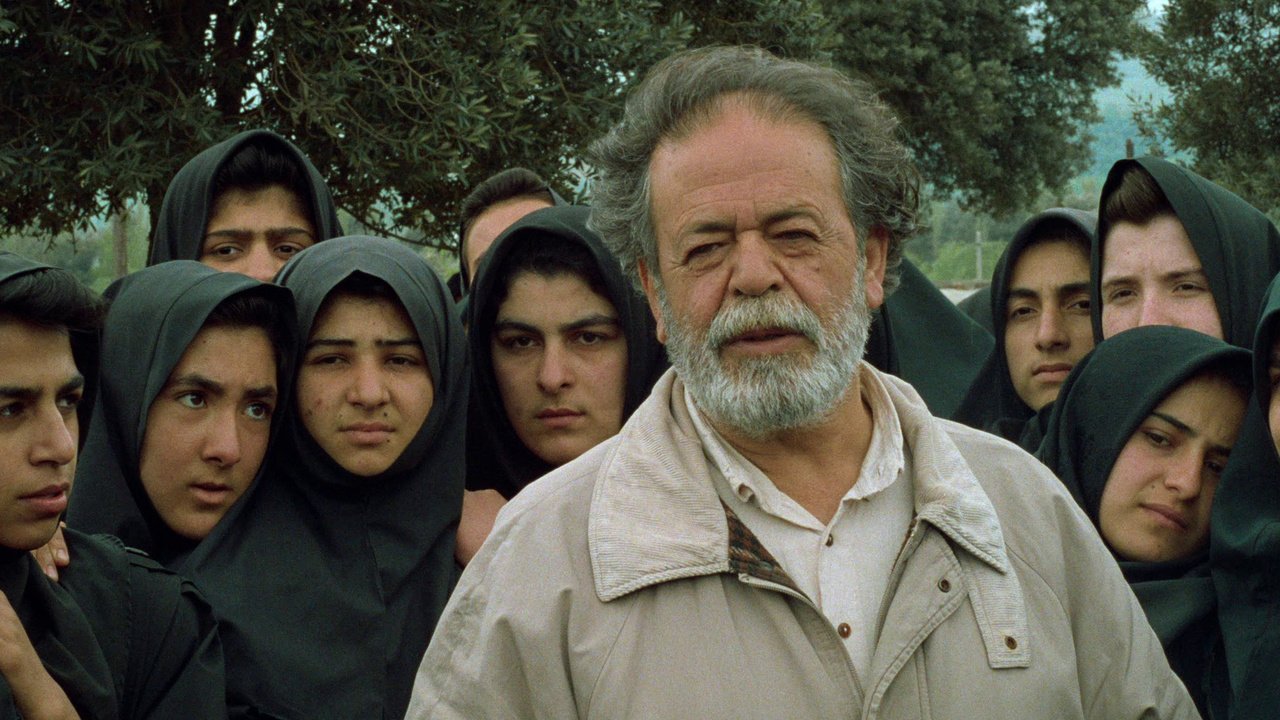 Continuing our Close-up on Kiarostami (Where is the Friend’s Home?) series is his meta-narrative masterpiece Through The Olive Trees. Set against the backdrop of the behind the scenes workings of another Kiarostami film, this film traces the complications that arise when the romantic misfortune of one of the actors—a lovelorn young man who pines for the woman cast as his wife even though, in real life, she will have nothing to do with him—creates turmoil on set and leaves the hapless director caught in the middle.

An ineffably lovely, gentle human comedy steeped in the folkways of Iranian village life, this Pirandellian pastoral peels away layer after layer of artifice as it investigates the elusive, alchemical relationship between cinema and reality.

Through The Olive Trees – October 17

A TOUCH OF SIN 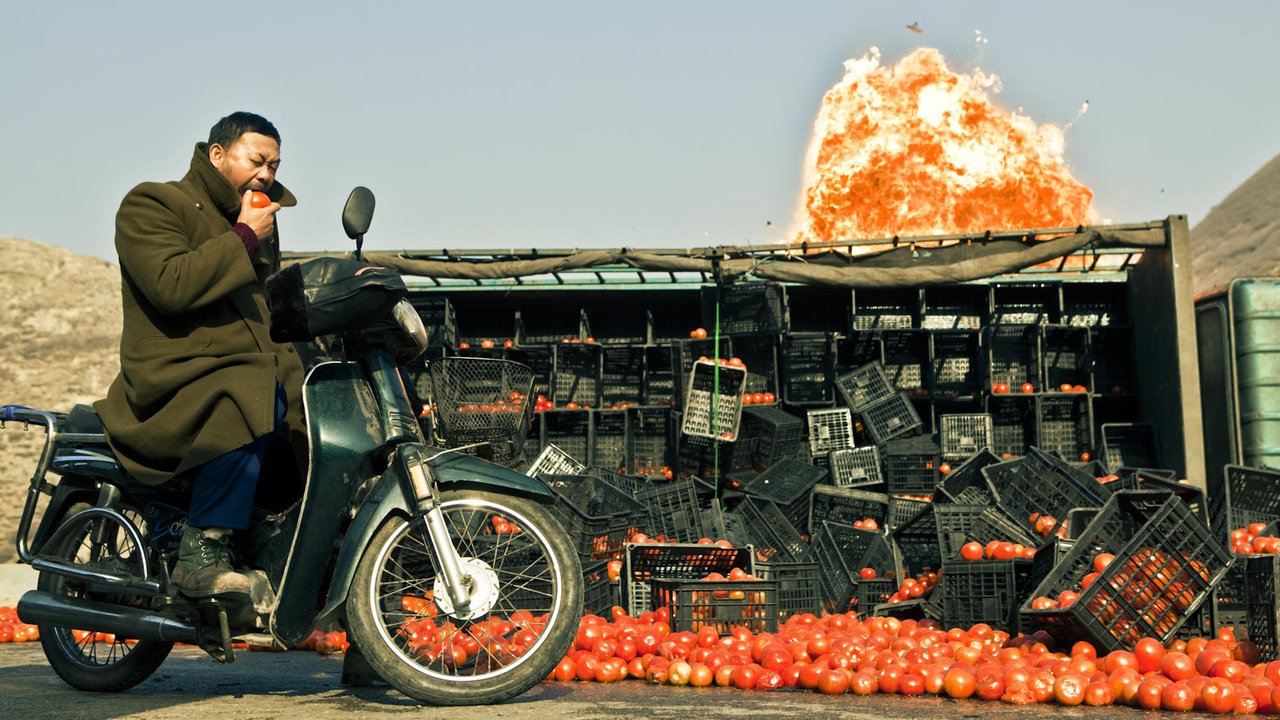 Directed by Jia Zhangke (Mountains May Depart), A Touch of Sin world premiered in competition at Cannes Film Festival 2013 and won the Best Screenplay award. This anthology film follows four independent stories set in modern China about random acts of violence. An angry miner revolts against the corruption of his village leaders.

A migrant worker at home for the New Year discovers the infinite possibilities a firearm can offer. A pretty receptionist at a sauna is pushed to the limit when a rich client assaults her. A young factory worker goes from job to job trying to improve his lot in life. Four people, four different provinces. A reflection on contemporary China: that of an economic giant slowly being eroded by violence. 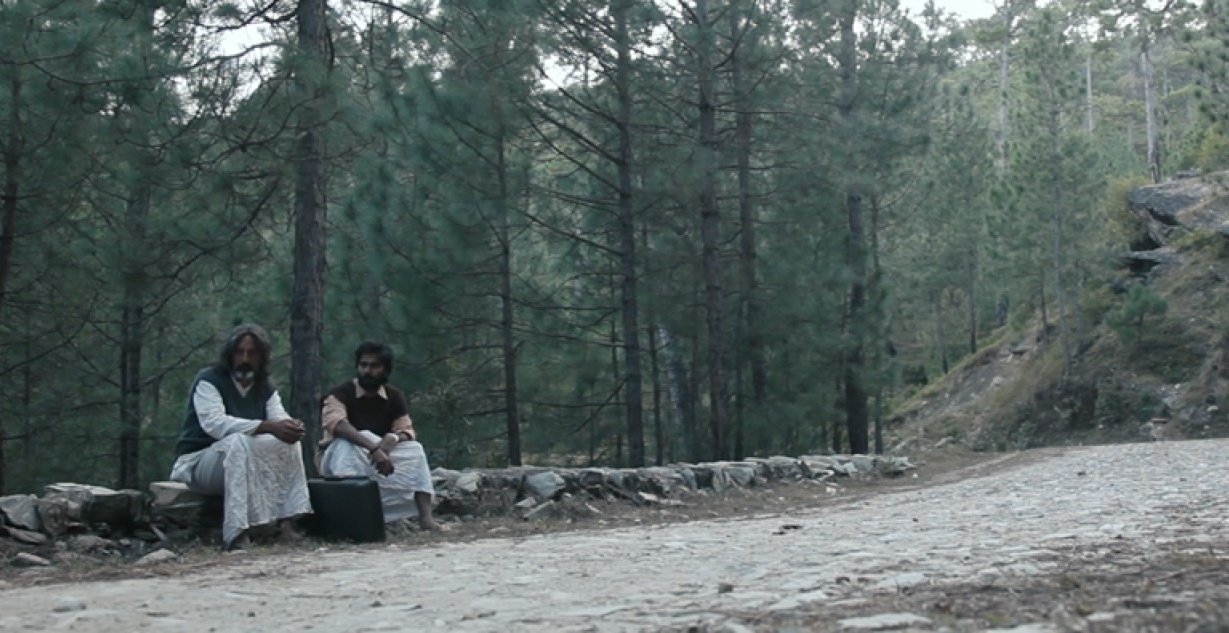 Author, filmmaker and actor Manav Kaul’s sophomore feature Tathagat will release exclusively on MUBI India as a part of his double bill along with his directorial debut Hansa. Set in a meditative Himalayan village, Tathagat delicately explores the idea of renunciation. Where does man end and monk begin? Is renouncing life as we know it, a sacrifice or an escape? The sudden arrival of a letter disrupts a monk’s quiet life in the hills and sends him hurtling back into his past before he ran away from home as a little boy.

Memories of childhood bring back a sense of guilt and he longs to return, however trying to break away from what now seems to be his life in hiding. He finds the world around him and willing to let go he tries to explain at first but his devoted disciple refuses to accept his decision. The situation begets the question – how does one reclaim the very life he once chose to renounce? What is the price he has to pay to free himself from his own teachings? Tathagat is the story of a child who just wants to go back home. 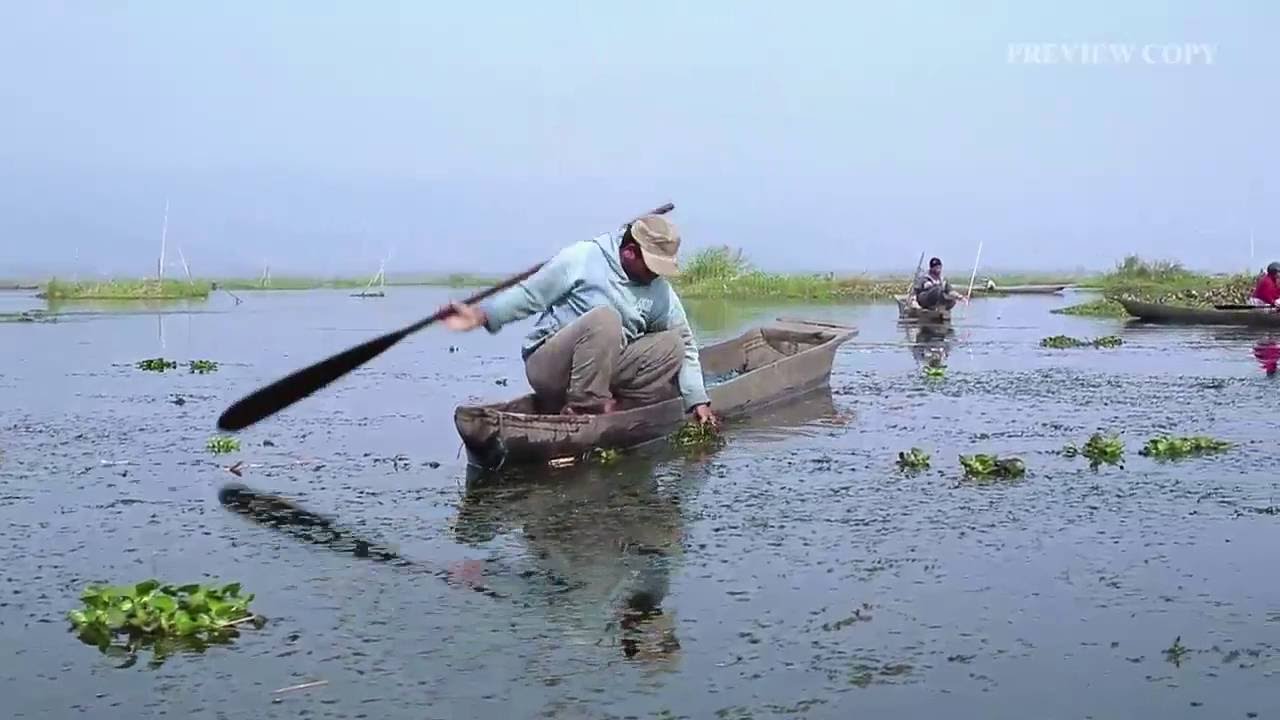 Directed by a leading artistic voice from Manipur – Haobam Paban Kumar, Loktak Lairembee (Lady of the Lake) will play as a part of his double bill along with his 2009 documentary Mr. India. This feature follows the story of a fishing community living on floating biomass in the Loktak Lake in Manipur as they were ousted from their houses and forcibly relocated by the government. The flames reach high into the sky when the fishermen’s huts burn on Loktak Lake, a rural paradise in northeastern India where extreme beauty meets extreme violence. In Manipur, it’s about the survival of the fittest.

The fishermen have no security, just like the shaky foundations of the floating islands of biomass to which they owe their livelihoods. One day, Tomba comes across a pistol wrapped in plastic as he’s laying traps, changing his mood from one of lethargy to one of vague belligerence. His wife is worried. Yet their daily struggle for survival has made the couple grow apart and Tomba begins to drift away. He feels even more threatened when he encounters a mysterious woman in a boat. But is the danger real or mere psychosis? Just another way of distracting himself from the unbearable nature of the everyday?

October 2021 MUBI Picks – A Touch of Sin, You Were Never Really Here, The Umbrellas of Cherbourg, Hereditary & More