The opening credits of Jun Robles Rana’s Big Night! (2022) inform us about the “watch list”, created by the Philippines government to eradicate drug addiction by taking the refuge of village officials in gathering possible suspects in each neighborhood. As the camera slithers along the grey, dimly lit streets of the Duterte suburbs, Big Night opens with an act of violence – a local guy is shot in the face by a gang who quickly races away. No time is lost in processing this ghastly incident – it is not something out of the blue it seems, as we are quickly introduced to our protagonist Dharna (Christian Bables), or as we will quickly get to know his real name in the succeeding scenes. He says that he knows the deceased, he had a mole on his crotch.

It is this disproportionate mix of comedy while tackling a serious subject matter that stays in Big Night. Now, black comedy is obviously what makes the cut here, but even with that specific genrefication of things, director Jun Robles Rana never really cuts deep into the subject. The comedy is less situational than it intends to be, more random in its placement.

As Dharna quickly learns that his name has been included in the “watch list”, which means his life is in danger. But he has nothing to do with drugs, he says- repeatedly at several points to several people, and we are meant to believe him as much as we can. He is a gay beautician and has his own beauty parlor in place. His father, who we meet briefly for one chaotic dinner sequence, is okay with him being gay but not being a druggie. His sweet (and harmless) boyfriend Zeus (Nico Antonio) prioritizes his desire to win a big show over Dharna’s life. We will know why, in the course of one of the many twists that the plot pops in-between, which adds little purpose to the main action. 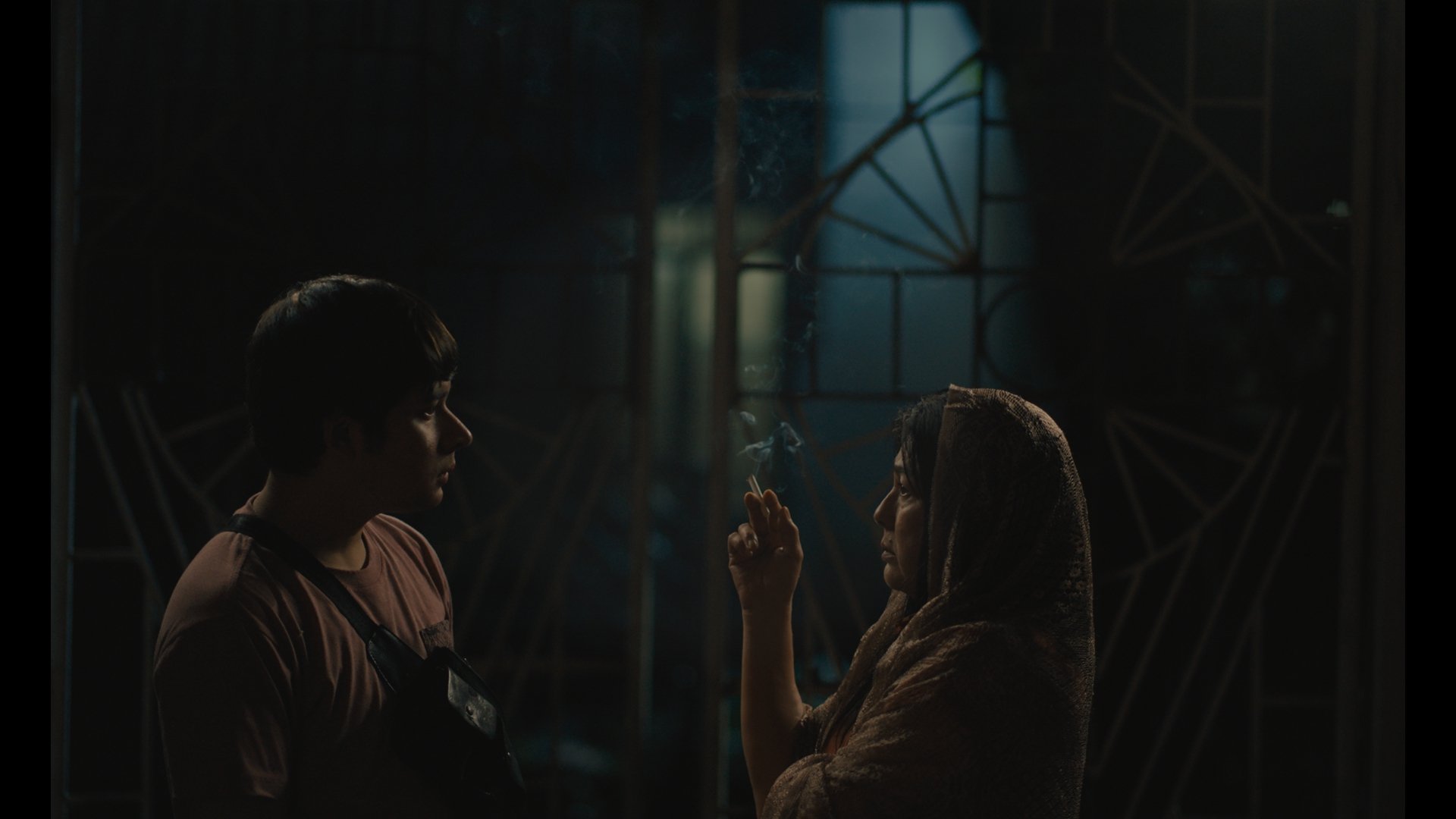 Dharna uses his connections to get to the person who has included his name on the list and get it removed. He has only one night to do this, the next day the list will reach the police. Local law enforcement official Cynthia (Eugene Domingo) is Dharna’s first go-to person, although she uses his anxiousness at her perusal – making him put concealer on dead bodies that are piling up in the morgue. The humor rarely kicks in, even as Dharna is constantly on the move and lands himself in the weirdest places.

One such sequence reveals a midwife named Melba (Janice De Belen) facilitating two deliveries consecutively, with little or no help from Dharna, who is more interested in eyeing the father of the newborn. What strikes so unnecessary here is this unsubtle take on humor at the cost of something so perceptively solemn. The midwife tells that she will continue to do deliveries for the patients who cannot afford to pay the hospital charges. It is a striking and crucial moment that does not really know its position in the narrative.

Big Night! feels so afraid to confront its subject and diffuses so many possibly intense moments with involuntary humor that one ceases to care. It also does not help that the plot feels needlessly stretched at parts, winding along the transitions in space and time with little attention to detail. The characters are given no scope to feel and say things beyond necessary, and it resists any deep dive into their motivations and stories. As a result, the performances feel flat and carelessly one-note (although Biles is somehow able to eschew some sort of faithfulness in his actions that saves the day).

The humor boils down to a close in the later half of Big Night, but by that time it is too late to take it seriously. Dharna does get to the last bit of the thread and realizes that it is a never-ending web that has no escape. Alas, it only suggests so. The totally inconsistent and forced drama disappoints big time. In the end, we know little about the drug hustlers, less so about the people involved around it in a maze of lies and deceit. Big Night simply aims big but brings nothing to the table to stuff on.

Lalanna’s Song (2022) Review- A bewitching, perplexing tease of a short