It’s a major challenge to deal with the subject of visual impairment in a movie or a documentary. Because cinema often uses people’s sight as a prominent tool to guide us through certain experiences. Nevertheless, there have been quite a few filmmakers who respectfully and intimately wade into the world of visually impaired individuals, and try to open us to a vast sensory world that we can otherwise never understand. Polish documentarian Lidia Duda’s deeply empathetic and non-intrusive gaze in Fledglings (‘Pisklaki’, 2022) is one such sensitive work that never gets sentimental. It explores the strength, vulnerability, love, and frustrations of three first-graders, who enter a boarding school for blind and visually-impaired children.

Fledglings open with the little and vivacious Zosia playing with her mother near a pond and throwing pebbles into it. She says, “Now I’ll try to stand without anyone’s help”. The soft black-and-white images and the delicate child-level gaze bring a lot of poignancy while capturing this first step of the fledgling who tentatively ventures into the larger world. Soon, Zosia is separated from her beloved parents and sent to a special boarding school. The kid is placed under the care of Ewa, a gentle teacher, and caretaker. Ewa and other staffs at the school help the kids get settled in their new surroundings and gradually equip them with the knowledge to express themselves. 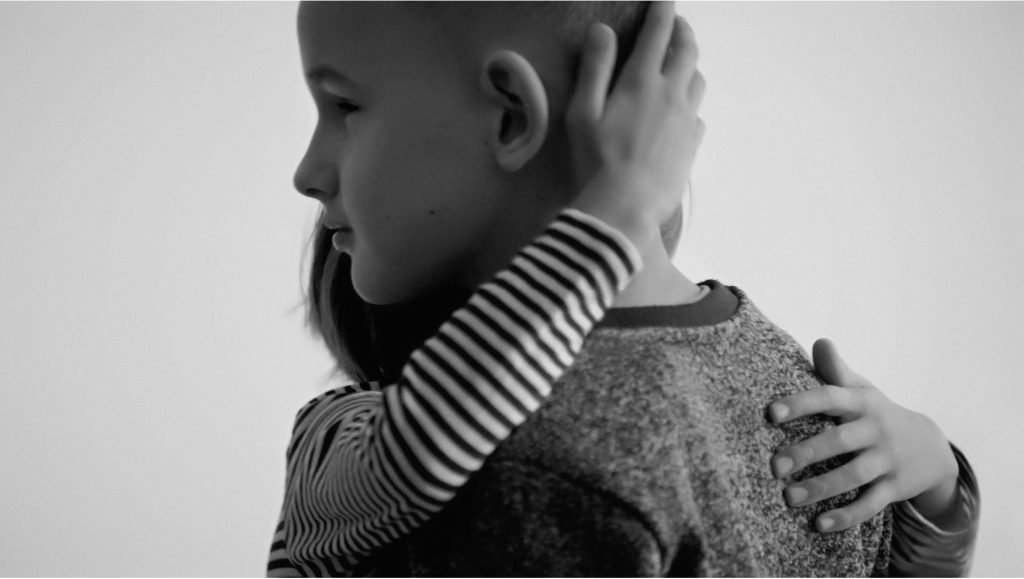 At school, Zosia befriends her classmates, Oskar and Kinga. Oskar is learning to play the piano. Both Oskar and Zosia are anxious and find it hard to navigate their way through the school, emotionally and physically. The partially blind Kinga looks pretty sorted. She helps other kids during a few of their difficult moments.  But she’s also a bit introverted.

The six or seven-year-old kids rely on speech, sounds, and touch to understand the world around them. Since they are sensitive to sounds, too much of it also unsettles them. However, the kids attune themselves to verbal communication. Occasionally, their expressions seem a little advanced for kids their age. Besides such exchanges between children bestows upon Fledglings its most lyrical, gently humorous, and sad moments. When Oskar goes for piano practice, Zosia sits alone in the play area and forlornly asks, “Who’s going to hug me? I need a hug”. In another moment, Zosia gently touches Oskar’s shoulder, and the boy in return caresses her face.

Most importantly, the kids learn to respect each other’s emotions and needs. From time to time, Oskar suffers from low self-esteem. He finds it hard to hang his jacket and another time he calls himself ‘stupid’ for not being able to type the letters. The teacher gives the boy his space to figure out things. Moreover, they find ways to help him out without making him often rely on others.  The kids learn to write by using the Braille machine.

They understand the power of community plus the beauty of friendships and empathy. In fact, the most endearing aspect of Fledglings is observing how Oskar, Zosia, and Kinga forge strong bonds and learn to trust each other. It’s probably the most important life lesson for these fiercely protected kids, which would make them strong, compassionate, and independent in order to survive in a fascinating yet unforgiving world. During the summer holidays, Zosia misses Oskar a lot. The ensuing phone conversation where they confess their love for each other is so adorable. The duo even talks about getting married when they become grown-ups

Director Lidia Duda and her cinematographers Wojciech Staron & Zuzanna Zachara-Hassairi keeps their cameras totally locked on the children. Adults rarely inhabit the frames. Miss Ewa or Zosia’s parents remain in the periphery, and their voices offer guidance to the children when it’s needed. Lidia and her DoPs explore the kids’ deep-seated emotions with such finesse and intimacy. And the imagery keeps flowing without lingering too much on a particular moment and trying to milk our own emotions.

Furthermore, the documentarian never defines her subjects through their disability and other obstacles. It’s full of surprising small gestures. Kinga helping Oskar to sit in the swing, Zosia reciting a poem, Zosia learning to type letters on her own, and the moment Zosia asks Oskar to read the ‘commitments’ she has typed for him – Fledglings lets you share the space with these brilliant kids, and perpetually sends arrows to your hearts. 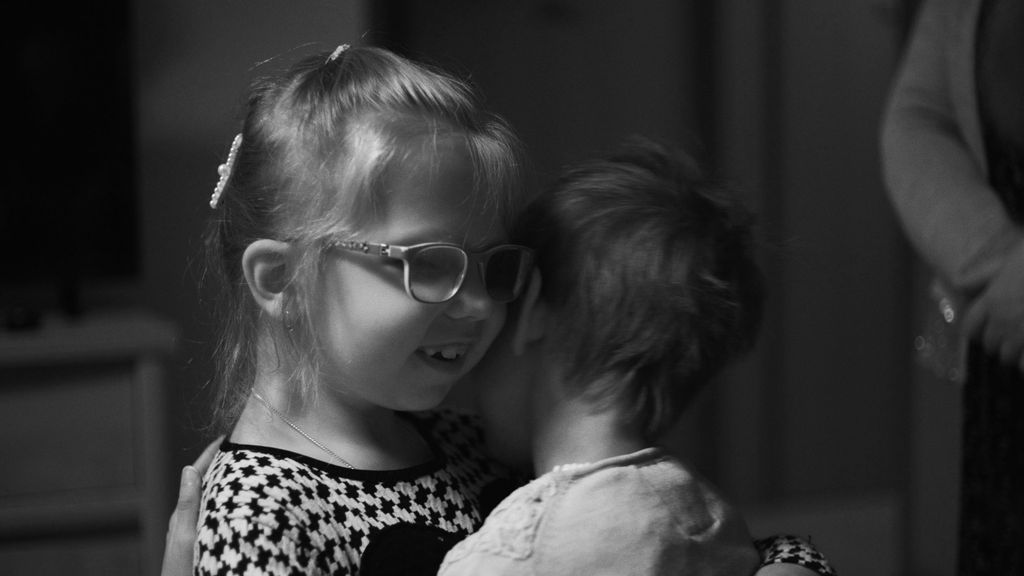 Lidia Duda has been making documentaries for television since the 1990s. Fledglings was her first feature-length documentary. She has previously made two 50-minute documentaries, Entangled (2012) – a documentary about pedophilia – and Everything Is Possible (2014) – about a depressed, elderly woman attempting to realize her dreams. Lidia’s short documentary Hercules (2004), which won her a lot of awards, observes the everyday life of an impoverished 12-year-old boy named Krzys. The boy grows up in a hopelessly dysfunctional family. Looking at Lidia’s diverse works, it’s obvious that empathy is her greatest strength. Moreover, like a true documentarian, she silently and patiently observes her protagonists in order to meticulously capture their inner world.

Overall, Fledglings (83 minutes) is a breathtaking and deeply affecting documentary about blind and visually-impaired children, who gradually learn to ‘spread their wings’ through education, compassion, and friendships. The formative phase in children’s lives is rarely observed with such closeness and grace.

Fledglings is Screening at the 2022 Locarno Film Festival

Nightcrawler (2014): The Unveiling of 'Behind the Scene Deception of the Media