When I think of friendship portrayals in movies, there are many group of best friends that comes to mind straight away. One of my favorite buddies in cinema are Will and Chuckie from “Good Will Hunting”. Real life Best Friends, Matt Damon and Ben Affleck played Will and Chuckie respectively  in this 1997 great film. They also co-wrote this Oscar winning script; Damon started writing the script in his fifth year at Harvard during a play writing class. Later Ben Affleck helped him and collectively they finished the script and turned it into this wonderful movie.

Here are 5 interesting trivia about one of the most important movies of the 90s, Good Will Hunting:

1. The first thing Robin Williams said after reading the script of Good Will Hunting was “Who are these guys?”. He was really impressed with the script. He got this script via Francis Ford Coppola.

2. Sean Maguire [Robin William’s character] was based on Matt Damon’s mother and Ben Affleck’s father, kind of a fusion of the two. 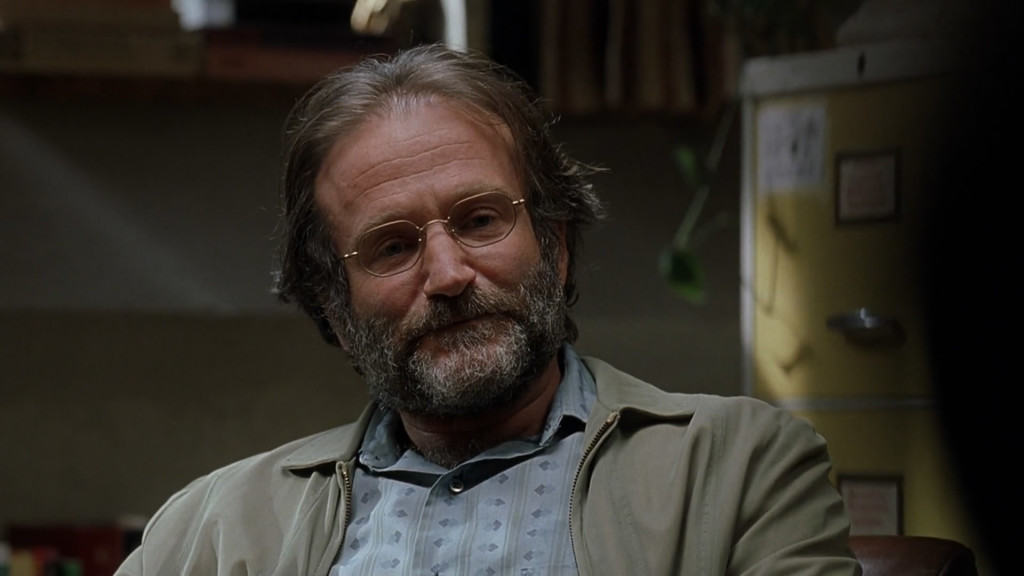 3. Originally, Mel Gibson was asked to direct, Good Will Hunting, When Matt Damon and Ben Affleck met with Mel Gibson, “Braveheart” had just come out. But they hadn’t seen Braveheart and Harvey Weinstein asked them to lie. So the first thing they said was, “We just want to tell you how much we loved Braveheart!”

4. To confirm whether the studios actually read their script or not, Matt Damon and Ben Affleck inserted an out-of-nowhere sex scene between Will and Chuckie. Most of the major studios didn’t even mention it after they claimed they read the script. But then, When they met with Harvey Weinstein at Miramax, he said, “I only have one really big note on the script. About page 60, the two leads, both straight men, have a sex scene. What the hell is that?” Damon and Affleck explained Harvey Weinstein about their little test and this is how Miramax got hold of this Oscar winning script. 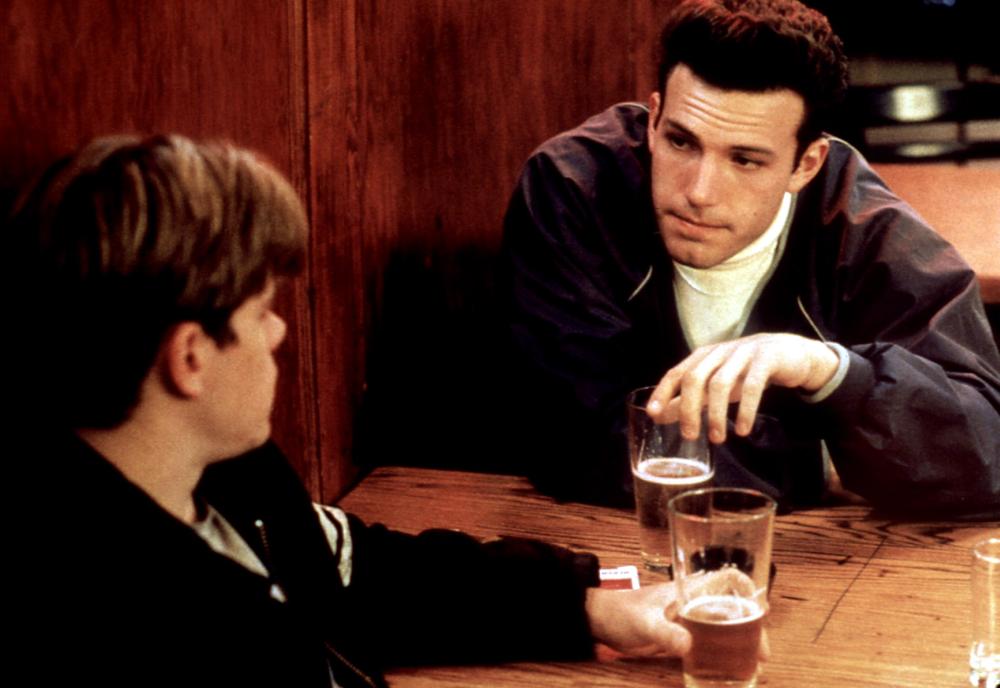 5. Gus Van Sant wanted Damon and Affleck to rewrite the script and put Chuckie’s death in a construction accident. They reluctantly wrote the scene, but Van Sant admitted it was a terrible idea after reading the edited script.