An ethically & morally complex tale of honour, morals & all things bushido that's crafted with composure, narrated with patience & is steered by a measured lead performance, Harakiri calmly contemplates on morality, injustice, poverty & desperation to both celebrate the samurai code as well as lay bare the hypocrisy of the feudal system of its depicted era. One of Japanese cinema's most essential works, this period piece still packs a punch and lives up to the hype for the most part.

Crafted with measure, told with composure & steered by a strong lead showcase, Harakiri is a tale of honour, morals & all things bushido that takes ample time to set up its premise, and then slowly & steadily — through stories & flashbacks — it unravels & escalates into a fierce conflict that lays bare the hypocrisy of the feudal system that emerged during that era.

Set in 17th century Japan, Harakiri tells the story of a rōnin who seeks admittance to the palace of a feudal lord to commit ritual suicide on their property. Believing it to be a ploy to gain pity & a job, the counselor tells him about a young samurai who arrived on their doorstep on the same pretext but was then forced to commit the act. Things take an unexpected turn when the rōnin tells them that the deceased samurai was his acquaintance. 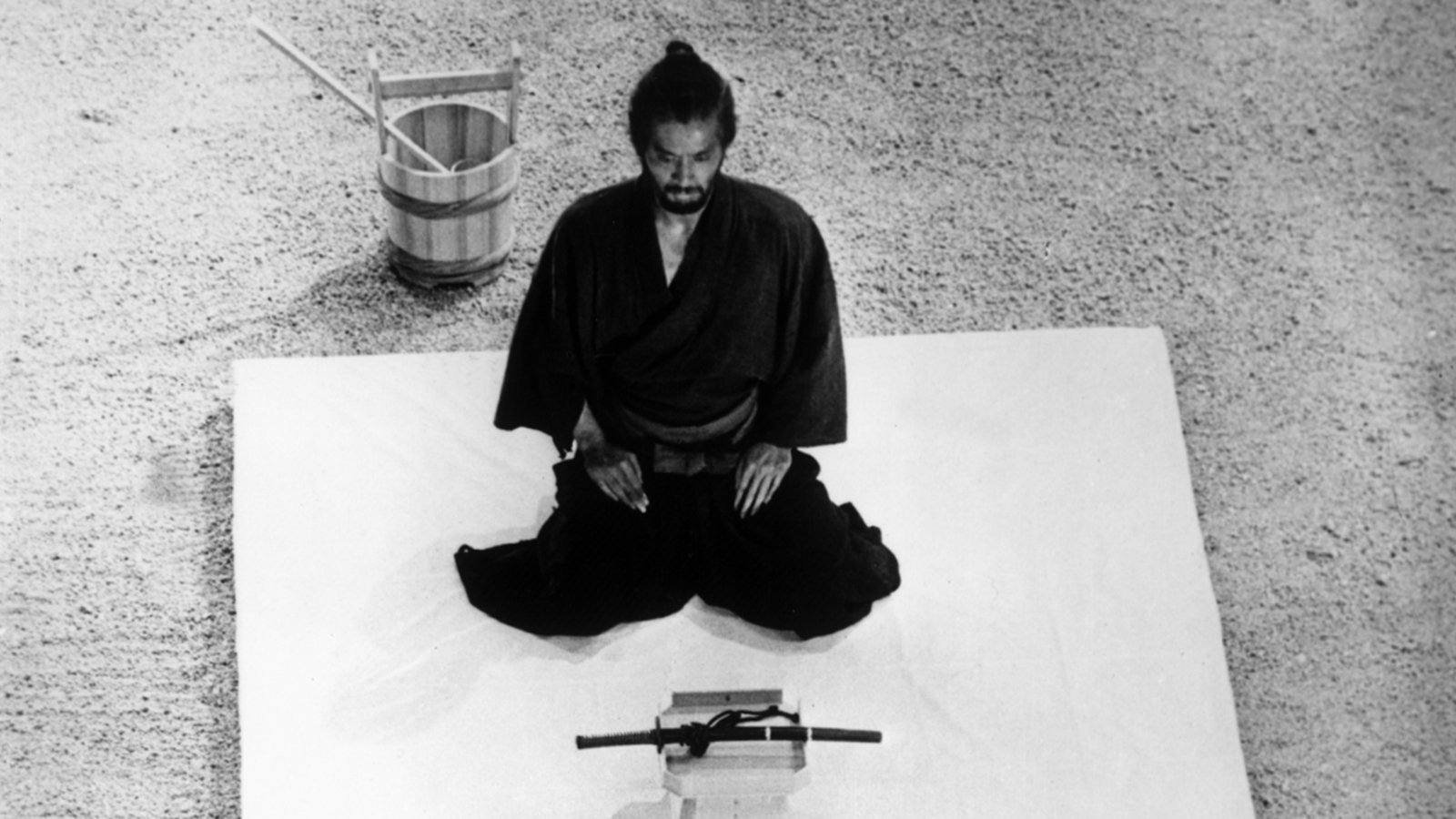 Directed by Masaki Kobayashi, this is my first stint with his works and the sublime control over several aspects that he exhibits is undeniably impressive. Kobayashi’s direction takes a very calculated approach to bring the script to life, and although the events unfold in an unhurried fashion, the interest only magnifies with every new detail that surfaces until it reaches its boiling point with a finale that’s brutal yet heartbreaking.

Themes of honor, morals, injustice, poverty & desperation drive the narrative. Its era-appropriate set pieces add a sense of authenticity to its timeline. The camerawork is impressive as well, for the controlled movements, smooth zooms & sharp, crisp imagery, in addition to fine lighting, only help immerse the viewers more into the brewing conflict. Editing arranges the set of events in a manner that our interest never fizzles out. And music makes its presence felt only when it’s required. 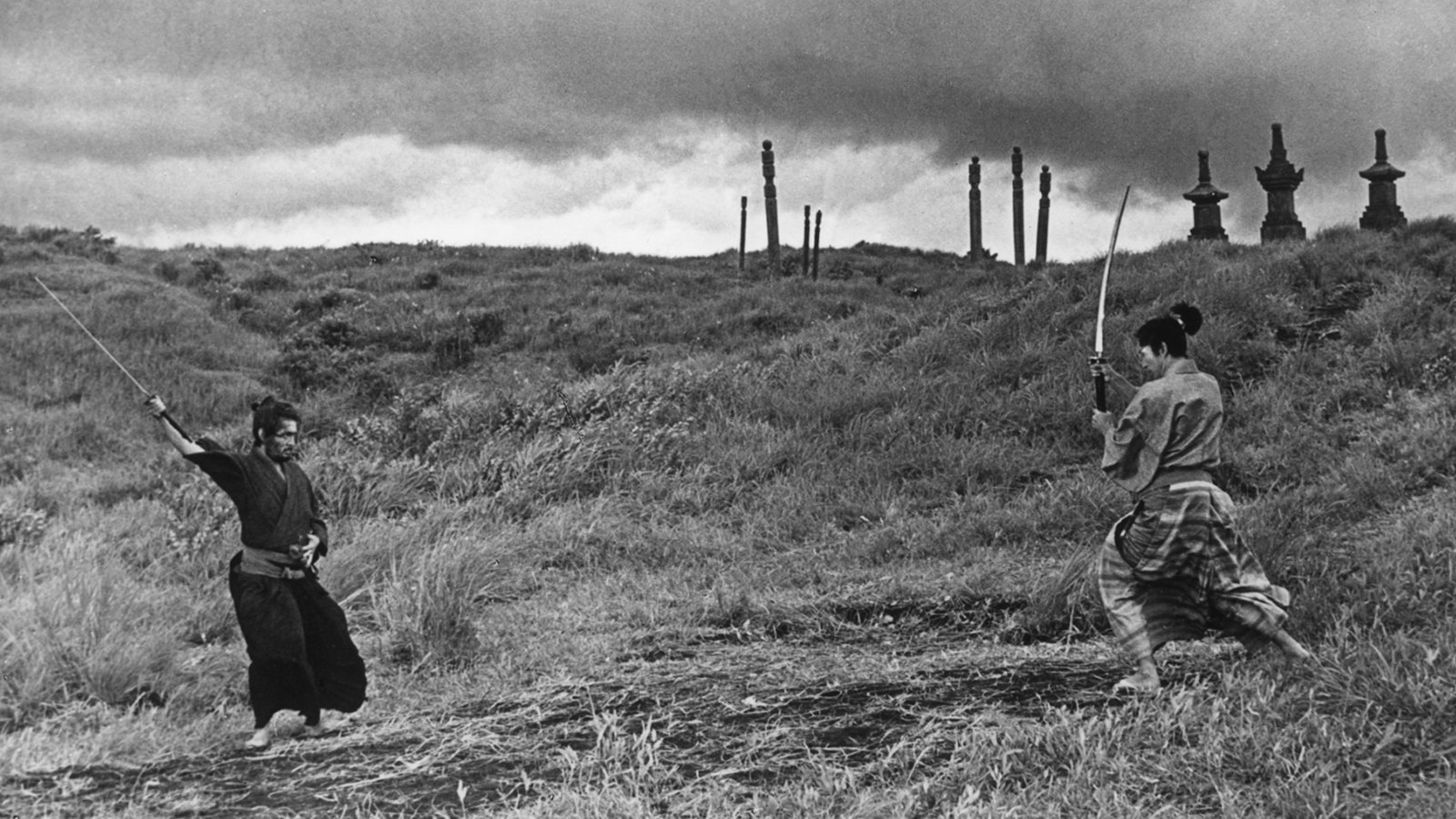 Spearheading from the front is Tatsuya Nakadai in the role of a rōnin who wishes to commit the titular act at the feudal lord’s palace. His performance has a very calm demeanor on the surface but it grows in intensity as the plot progresses. Rentarō Mikuni plays the senior counselor with discipline, and aptly articulates the required emotions at the right time. Akira Ishihama is in as a young samurai who is forced to commit the ritual act after his bluff doesn’t work, and that sequence is gruesome to watch.

On an overall scale, Harakiri does live up to its hype for the most part and is one of Japanese cinema’s most essential works. Kobayashi’s careful direction gradually escalates the drama. Shinobu Hashimoto’s script celebrates the samurai code but is also critical of the emerging feudal system of the said era, portraying their virtues as a facade. All the actors play their part expertly, and the interplay between them is engaging from start to finish. An ethically & morally complex period drama that attempts to answer why the Japanese prefer death over dishonor, Harakiri is definitely worthy of your time & money.