“Lord of the Plains” This movie transcends genre. It neither feels like a heist thriller nor does it feel like a family drama. Rather, it’s about a desperate father risking everything to keep his family safe, even if it means doing something illegal, immoral and life-threatening. David Mackenzie has reinvented the vengeful West for the post-recession modern times. A brilliantly shot film with a tight script, unbelievable performances and some of the best character studies of the year, Hell or High Water is a slow-paced indie thriller worth savoring. 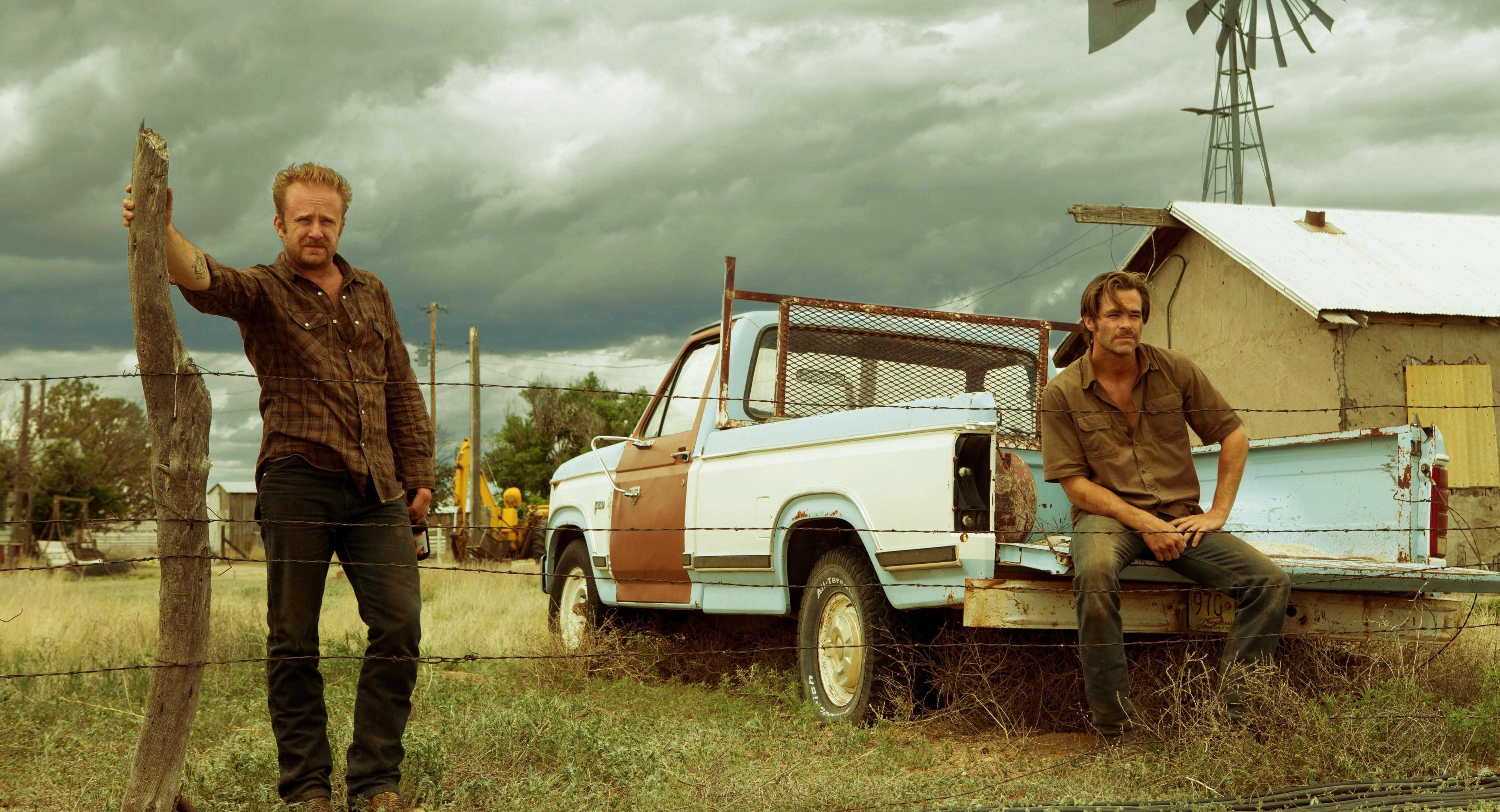 The stakes are plain old simple and violence never seems gratuitous, but when it arrives, it brings a dust storm of broken dreams and faltered ambitions with it. It kept me on the edge for its entirety with a detailed slow buildup and allowed me to invest in characters played with immense commitment by Jeff Bridges, Chris Pine, and Ben Foster.

Hell or High Water may be the complete work of Western genre in some time and is an immediate cult classic in the making. It has hallmarks of greatness stamped over it. With ruggedness and wildness dripping from its slender cowboy figure, it drapes itself with the most elegant flag of the American spirit. Hell or High Water, set in barren dusty lands of Texas which starkly looks as the residual remains of last decade’s economic meltdown, is a riveting heist-drama charged with intense emotions grappled in a thrilling manner. Evocative backdrop and trappings of western, it is a perfect ode to the American Classical dramas, a genre that seemed on the verge of extinction.

Taylor Sheridan’s screenplay pays a perfect homage to 1970’s western thrillers like J. C. Chandor’s A Most Violent Year paid to seventies crime dramas. While the political tension in the film quite reminded of ‘Killing Them Softly’, it was the sheer internalized emotional wallop that made the difference to its subtle texture and grit. Two siblings, one weigh down by familial concern – rugged Toby (Chris Pine) and other – a charismatic douchebag Tanner (Ben Foster) by his instinctive way of living and violent tendencies; together, they go on robbing the banks to pay off their mother’s debts to avoid the foreclosure of their property.

David Mackenzie’s eye for detailing and Sheridan’s meticulous writing sucks us into the drama of siblings while they pick each and every shred of their personal space, piece by piece. Jeff Bridges and Gil Birmingham plays the rangers chasing them, who quite often exchange playful insults at each other. The cat and mouse chase moves at a leisure pace for passive film audience, but all the four characters make sure to bring more than what audience can bargain for. Every stop made by the characters tells a new story about the godforsaken land and its inhabitants. The humor here is as dry as the landscapes. Even the scenes of characters driving a car look intriguing. Eventually, the film is wonderfully arresting with an underlying emotional quotient that a heist thriller rarely has.