Before we start talking about Human (Season 1), we must locate it in space and time to understand the context of this show. The events unfold in Bhopal, sometime after the Covid-19 pandemic has hit the world and passed away too (since none of them seems to wear their masks anymore). We are, simultaneously, informed that it has been 37 years since the Bhopal Gas Tragedy took place in early December 1984. A simple mathematical calculation later, it is not too difficult to understand that the fictional events in Human, directed by Vipul Amrutlal Shah and Mozez Singh, are centered in contemporary geopolitical space – a premise bound to make the audience feel a little anxious because of the topic at hand.

For example, I couldn’t stop wondering about the absence of masks because we are currently in the third wave of this ceaseless Covid-19 pandemic. Human trods on the murky ground because it seeks to expose the politics governing the healthcare industry and dive deeper into the lives of the healthcare workers; the industry that we must not forget has been tirelessly at our service throughout the ongoing pandemic. In this process, the show ends up confining itself within the Hindi steaming space. A question, however, arises – is the show conceived at the right time? Perhaps not.

A part of the story is about the stages of an illegal drug trial, S93R a.k.a. Saviour, produced by the Vayu Pharma company after its revenues are digested by their inability to manufacture a Covid vaccine. Simultaneously, Manthan, the biggest private hospital in Bhopal, is changing its administration and cardiac departments since the new doctor, Saira Sabharrwal, walked in. These two storylines collide into the lives of people living in the rural belts around Bhopal, a team of nurses working at drug trial camps, and a photographer set to document the aftereffects of the gas tragedy among others. 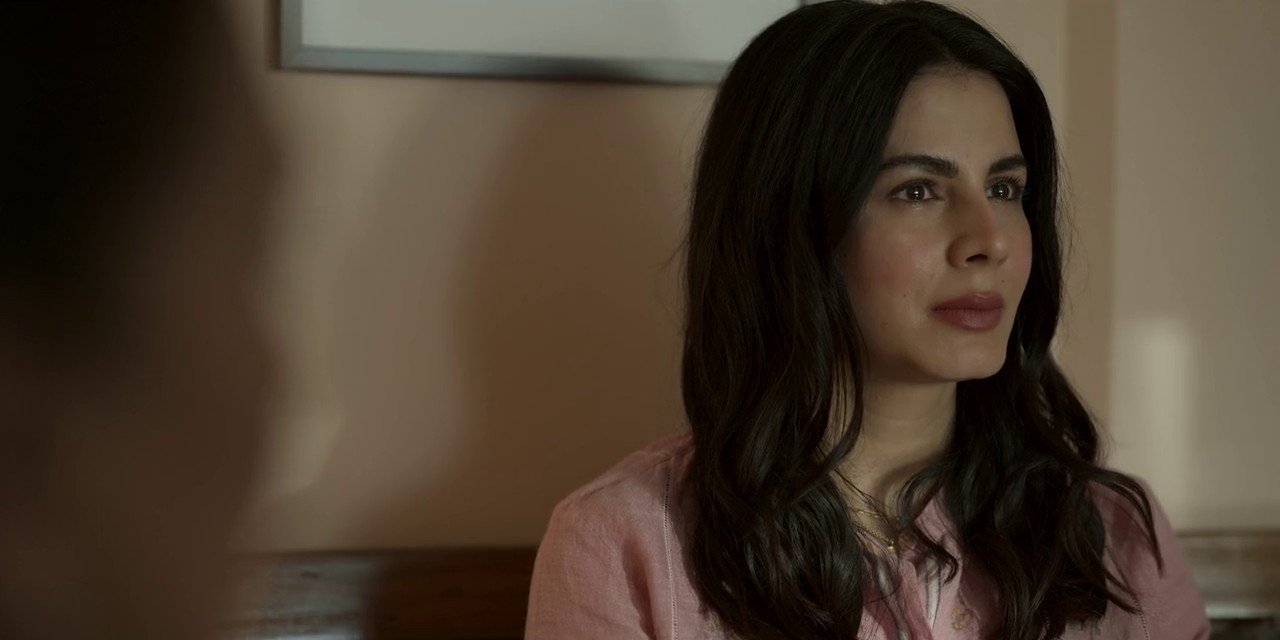 Sadly, the plot keeps branching out, perhaps playing with the allegory of the neurological system of the body, until the audience loses track of them in this 10-episode and almost 500-minutes-long TV show. The length, one of its biggest drawbacks, forces the plot to take refuge in unnecessary conversations and romances. The exposition is long and tiring, often interrupted by the unwarranted minute detailing of the characters’ personal lives and choices. By the time I realized that they were talking about two drug trials instead of one, the second one dealing with a Roma Ma overseeing a bunch of girls being dosed with medicine to forget their trauma, I had already lost track of the plot.

At the control center of this effusive storyline is Dr. Gauri Nath, played by Shefali Shah, the head of the neurological department at Manthan. Shah, who shone out in her earlier OTT releases, such as Delhi Crime and Ajeeb Dastaans on Netflix, failed to make an impact on me with her performance. She is burdened with appearing unnervingly cold, calm, and ruthless in her professional life. Because every Indian woman in power must have a crumbling personal life and debilitating mental health according to the current generation of storytellers, we are dragged inside her bedroom and forced to witness her vulnerabilities spilling out from time to time. I was, however, very impressed with the portrayal of the open marital relationship between Mr. and Mrs. Gouri Nath, especially the scene where her husband, played by Ram Kapoor, watches her tidying up in the mirror as they continue to discuss their future plans while sensually flirting with each other.

Restating my point about the portrayal of Indian women in positions of power, Saira, our protagonist played by Kirti Kulhari, is a queer person who hides her identity under a garb of heteronormativity. The relationship between Saira and Dr. Gouri Nath was very confusing to me. Starting as what looks like professional favoritism on the part of Dr. Nath, I don’t understand what their growing closeness is supposed to mean or how Saira, an otherwise rational character, lapses into naivety from time to time. It would have been far more meaningful to watch two women in power at loggerheads with each other over the morality of this drug trial while being comforting presences around each other in their personal lives. Sadly, the Indian OTT is still far from pleasant, more engaging innovations. 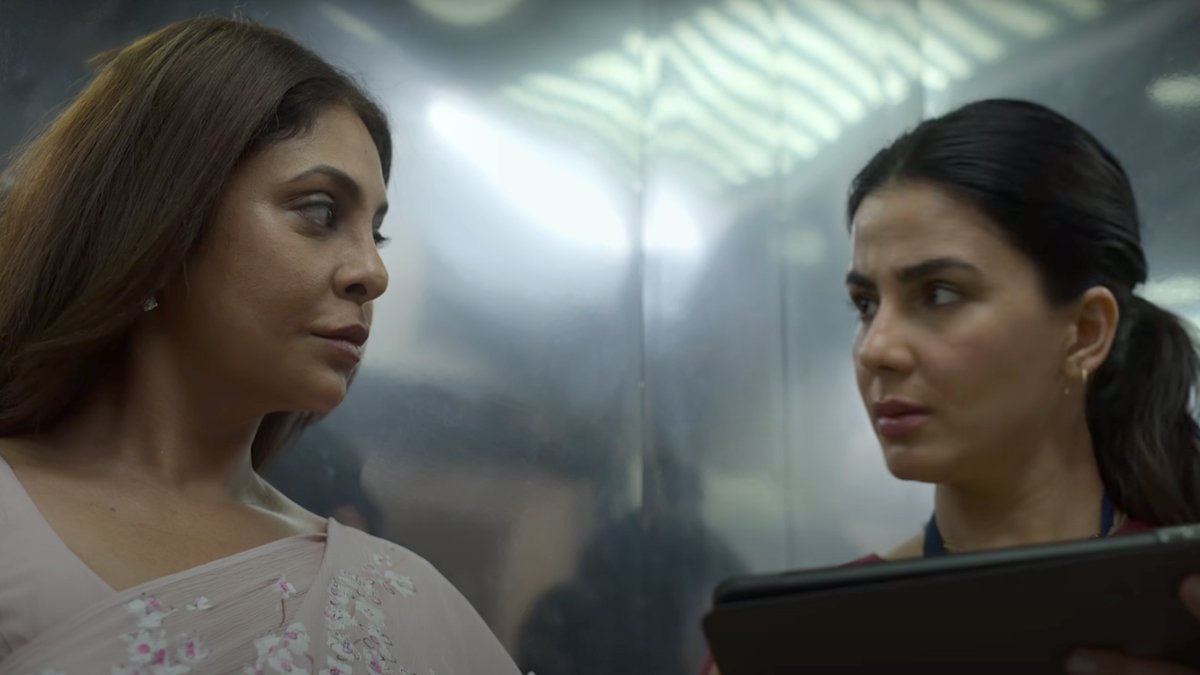 What bugs me more is that Human (Season 1) portrays doctors as far removed from their profession as possible. They do go for their rounds or wear their surgery costumes and hold forceps in their hand once in a while but they are mostly at parties, dressed in rich, lavish attires, associating with their spouses and colleagues, drinking alcohol, and smoking cigarettes. We are immediately led to compare it with the other medical thriller, 26/11, that was released on Amazon Prime last year.

Set in a completely different context, it at least dealt with real-time medical procedures. Here, every procedure is theoretical, even the Saviour drug in question is absent from the screen, with the camera refusing to show the audience what the doctors are doing so concentratedly, and mostly they get lost in the counting of the crores of money involved before or after the process. With subsequent seasons, Humans will ripple into larger, grandly complex narratives. I don’t see myself being patient enough with its future progress.

The show applies all the tried and tested tactics of a thriller to itself – cold-colored frames, ticking bomb-like background music to add to the tension, framed accidents, cold openings, etc. Unfortunately, it fails the test like the drug S39R in question. What we have here is a grand ambition that seeks to lay bare the grim, inhumane side of the healthcare industry but ultimately gravels in its own mediocrity. What it is capable of generating, instead, is a deep distrust in the healthcare industry and the ongoing drug trials, both in pursuit of treating the pandemic out of our lives – something that makes me believe that perhaps the producers of the show made a hasty decision by releasing it right now.