Invasion (Season 1) Review: Any science fiction story needs a good setup. Mostly because it provides a reason for getting invested in the drama shown on the screen. At the end of the day, a setup depicting science fiction needs compelling characters. High concepts should be the hook for pulling you in the story, but at the end, unless your characters are interesting enough, or your story isn’t paced well enough, all your high concepts and thus the entirety of your point gets lost in the ether of absolute boredom and disinterest.

Invasion (Season 1) – the 10 episode series created by Simon Kinberg and David Weil starts off with a large ensemble that is shot around the world. It explores the lives of normal people before said invasion starts to occur and how the resultant response to it happens.

In Oklahoma USA, a sheriff (played by Sam Neill) is on his last day before retirement. He is called to a missing person case where he comes across a crop circle. In Long Island, New York, a young Israeli couple Aneesha and Ahmed starts noticing strange occurrences throughout their neighborhood. Aneesha, played by Iranian actress Golshifteh Farhaani comes to know that all the children in her kids’ music class suffered a case of nose bleeding, except her son. If that wasn’t enough, she also comes to know that her husband is having an affair, and while confronting her husband about the said affair at dinner that night, a shock wave goes throughout their neighborhood destroying all of the neighboring houses except theirs. 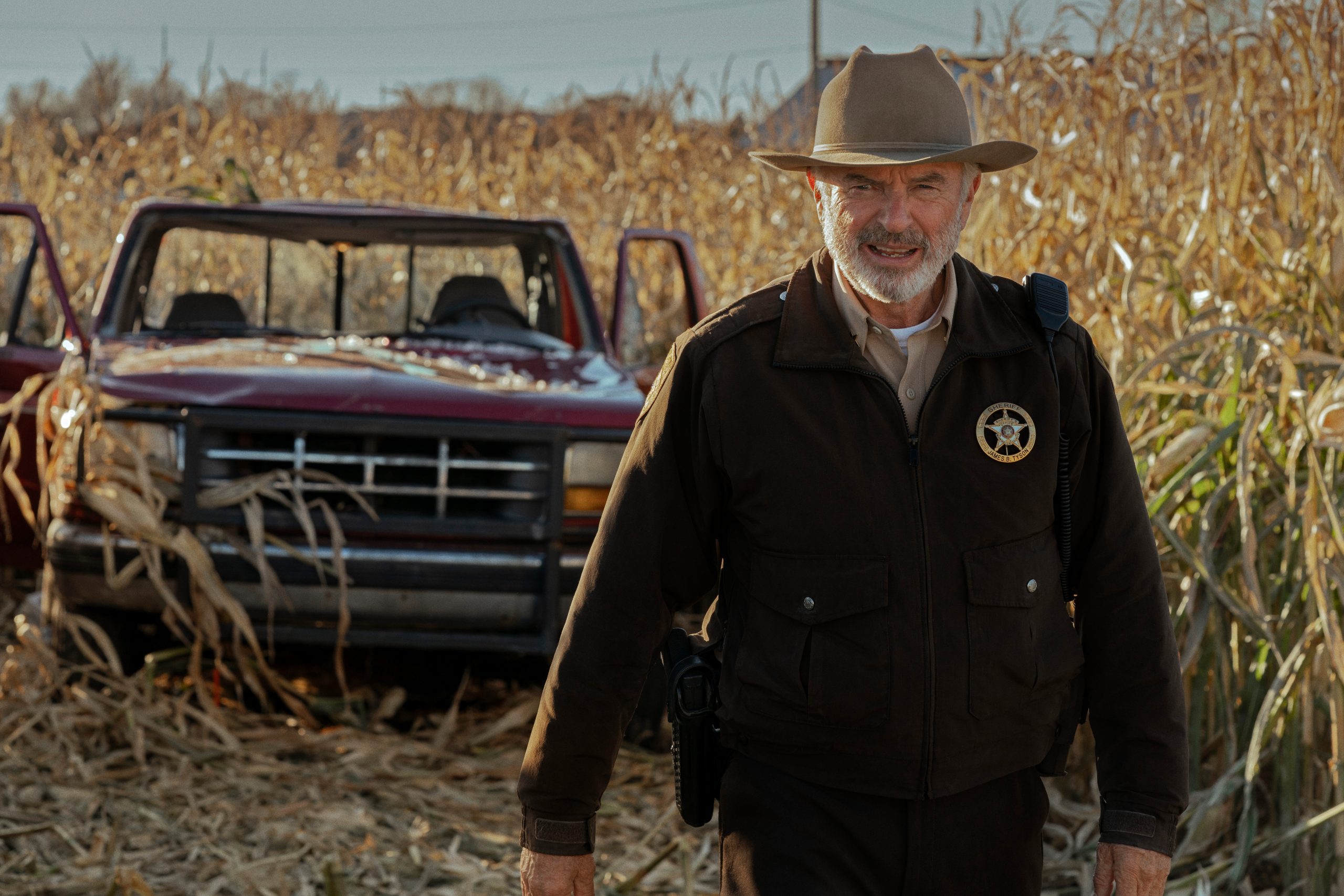 In Japan, chief astronaut Captain Murai (Rinko Kikuchi) is on a mission on behalf of JASA, to send a three-member crew to the International Space Station. The audience learns that Murai is in a secret relationship with Mitsuki (Shiori Kutsuna), a communications engineer at JASA. The mission goes awry when the space shuttle collides with a mysterious object, and Mitsuki sets out to investigate, even as strange happenings continue occurring around the world.

In London, a group of school children are going on a field trip when their bus gets off the road due to a meteorite shower. This causes the bus to fall off a cliff, and the adult responsible for supervision is grievously injured, leaving the kids to fend for themselves. And finally in Afghanistan, Trevante Ward (Shamier Anderson), an exceptional soldier comes across a strange object while investigating a small town.

The first two episodes are responsible for introducing such a large cast, with the third episode slowly moving all the pieces together. It would be an interesting social experiment to watch if the writing and thus the events occurring around these events were interesting. As it stands Kinberg and his team of writers are interested in maintaining a melancholic tone and vibe throughout the show, thus employing Max Richter of The Leftovers fame for the score.

But for any show taking itself so seriously, the audience needs to be invested. However, Invasion is edited in so jarring a fashion, that none of the inciting incidents occurring on-screen are allowed to coalesce or breathe. It also doesn’t help that the writing of the show is just not remarkable enough. It ranges from bland to barely passable, and while some story threads do work, others completely miss the mark.

Each of these story threads mirrors a conceit of a famous science fiction property; be it War of the Worlds, Arrival or even Stranger Things to some degree. The mashing of so many tones together might bring to light the scope and ambition of Invasion as a show, and it looks big and sprawling. Most of the scenes look like it is shot on location, and there is no doubt that Apple is spending a lot of money in this production. But the pacing and momentum of the show is so off, that the only glimpse of the alien you see is in the second episode. 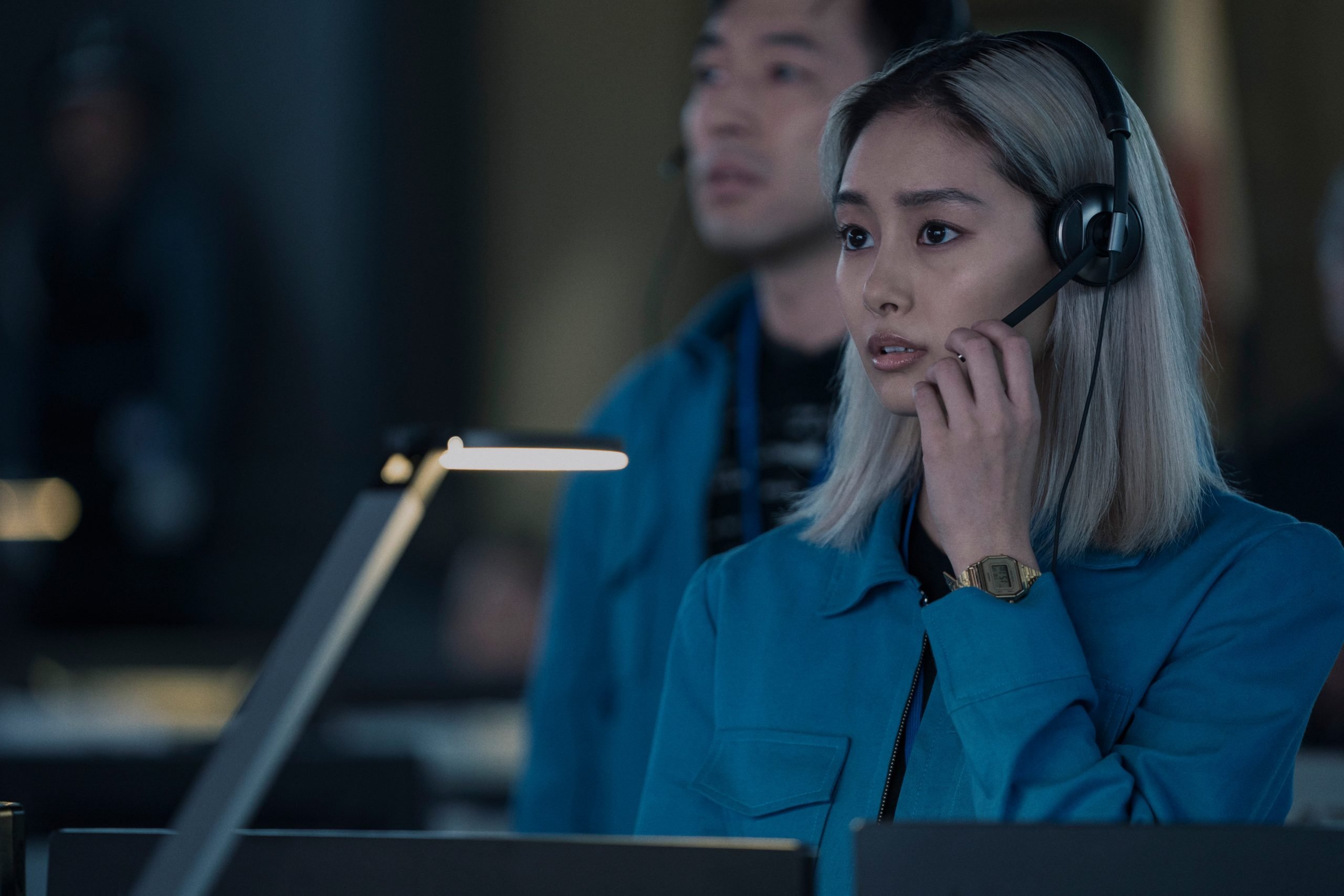 What Invasion succeeds in is showcasing the sense of confusion among the people involved in the events, bringing to light a sense of realistic reaction. However, some story threads are too involved in exploration of relationship melodrama or baffling decisions by characters, to feel even tangentially related to the bigger picture; which is a shame because the show looks so good.

Invasion as a show would work far better in a binging model, than as a weekly release, because it is doubtful how much interest it can capture among audiences to tune in week in and out when there are far more compelling shows on the horizon. Even if I extrapolate and optimistically say that the science fiction potential would be fully explored in the second half of this season, I highly doubt whether anyone would stick around for that long in a weekly capacity.

Note: This review is based on the first three episodes currently streaming on Apple TV +, with the rest of the episodes releasing weekly.

Maya and The Three [2021] Netflix Review: One Of The Best Animated Shows Of All Time