Held back by TV restrictions & further marred by dated effects, It may have scared its audience back in 1990 but it's a product of its time that looks a tad too silly & cartoonish today.

Stephen King’s It begins on a promising note. Its opening act is well-crafted and infuses a sense of apprehension early into the story and the introduction of its primary characters & the eponymous figure is done in a proper manner. The next half, however, is a journey downwards and time hasn’t been kind to it either, for majority of its scares are diminished by its terrible effects and because it was made for primetime viewers, the violence & gore is kept to a minimum. 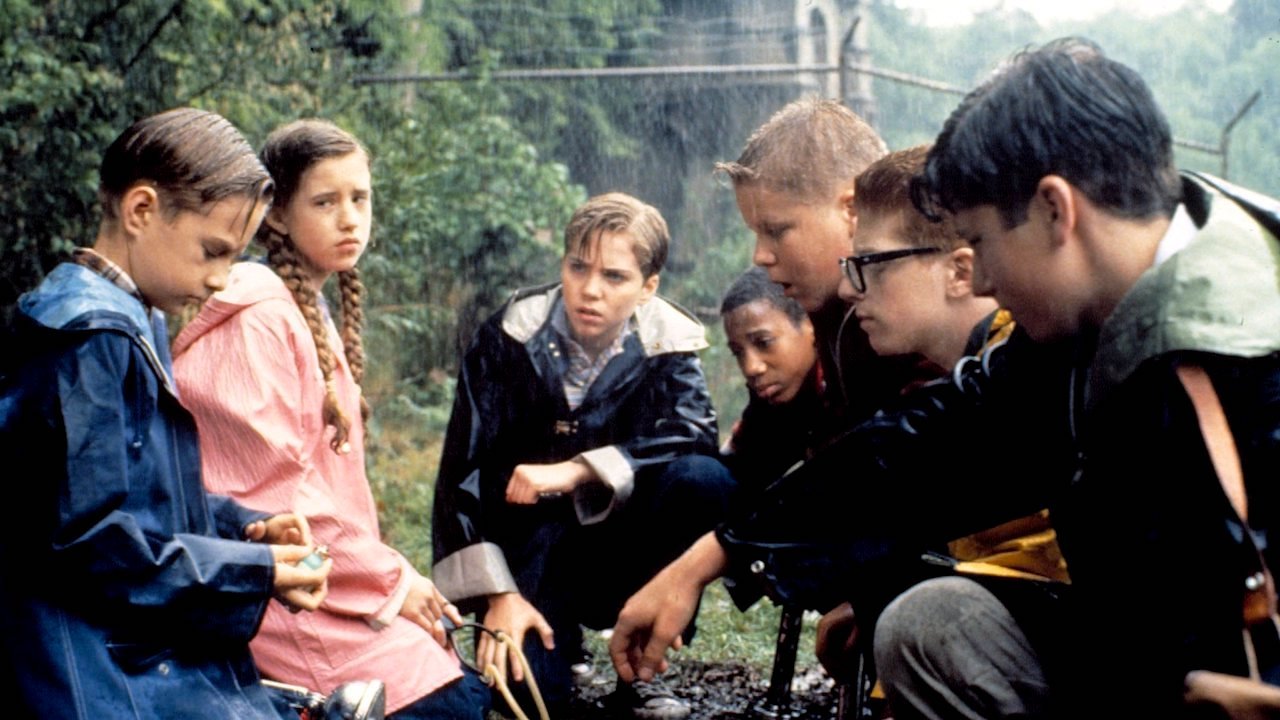 Set in the town of Derry, the story unfolds in two different time periods. First one takes place in the 1960s where several kids are tormented by a mysterious, shape-shifting & child-killing demonic entity that takes the shape of their worst fears to feed on them. The next part takes place 30 years later and follows the same people, now adults, who are compelled to return to the cursed town to confront their fears once again and end it once and for all.

Directed by Tommy Lee Wallace, the story is narrated in a non-chronological order, switching from one timeline to another every now & then and after a while, it just becomes repetitive. What’s good to see is that the build up to every key sequence is nicely executed and the mystery surrounding its titular demon helps in evoking a tense aura too. But it’s definitely not scary, for whatever moment it builds up to rarely lives up to expectation, and the excess melodrama & overacting further ruins it.

The screenplay provides background stories for each n every relevant character and while it helps their arcs, it also slows down the overall narrative to an extent. Its limited production budget, the condensed script & absence of R-rated elements further restrict it from realising its true potential while the few creative choices that the writers make don’t necessarily work out in its favour. The performances are over-the-top but the child actors outshine the grown-ups playing same people with ease. 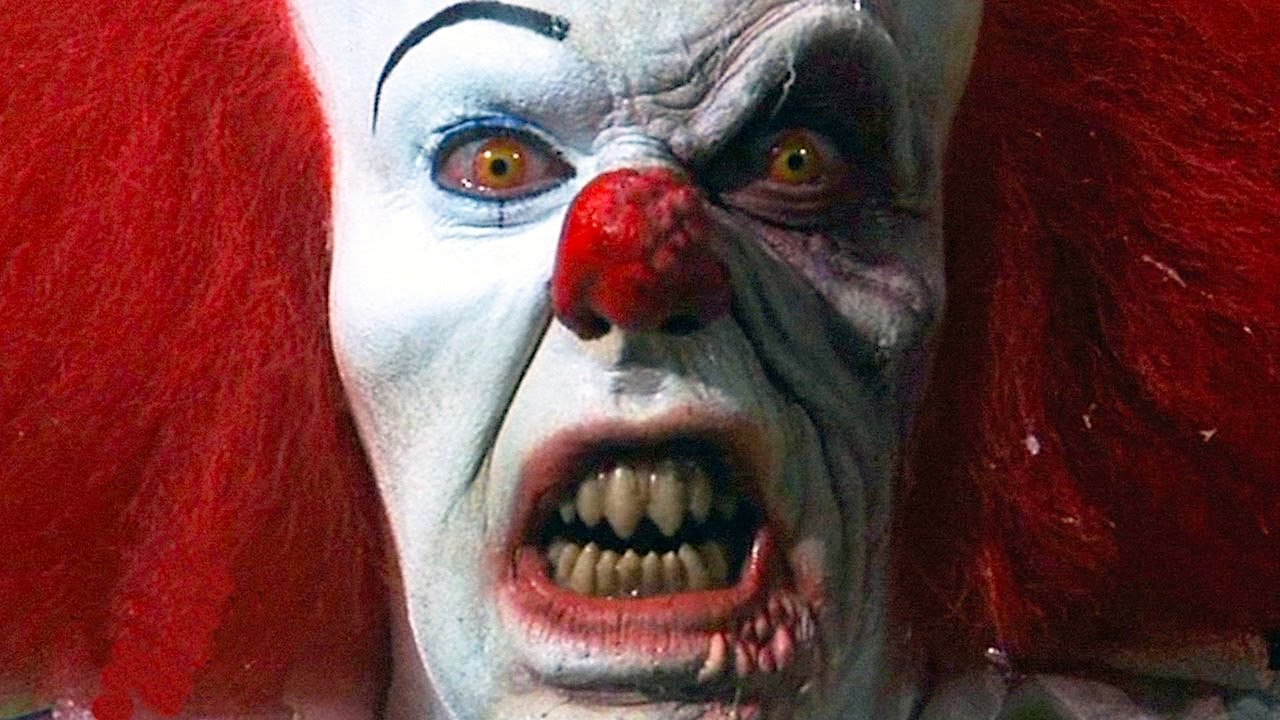 On an overall scale, It begins with a promise but fails to live up to its expectations in the end. The first half is definitely the stronger part, while its finale is utterly ridiculous & unintentionally funny, thanks to ludicrous effects. The overly melodramatic acting, safe approach to its dark content, 3 hours runtime, somewhat campy tone, poorly executed climax & Tim Curry’s sardonic yet mostly ineffective rendition of Pennywise the Clown may have worked back in 1990 but this two-episode miniseries looks a tad too silly & cartoonish today. Looking forward to the upcoming feature film adaptation.