Jason Bourne is like chewing gum that never goes tasteless.

Jason Bourne as a spy is not a killing machine who does acrobatic stunt mid air and still lands safely, but his vulnerability coupled with apprehension renders the subtle emotional arc that makes him humane and one of the most accessible spies of our time. Matt Damon perfectly assimilates the character and build it on commiseration for his amnesiac condition leaving him with no clue of how he landed up in a convoluted mess. Matt Damon and Paul Greengrass reunite together to align the Bourne’s ‘Legacy’ with the original Bourne trilogy after underwhelming degenerative spin-off ‘Bourne Legacy’.

Matt Damon lives in his own skin, physically and metaphorically, no longer showing enough agility to stop getting into harrowing situations We see first glimpse of Bourne in Greece, who wants to stay off the grid, preparing for bare knuckle boxing; and suddenly camera zooms in for fraction of seconds on the back of Bourne showing two bullets scar mark reminiscing of decade old events; now, that was impressive detailing in the film. He comes out of shadows and sets on globetrotter after Nicky Parsons knocks on clandestine door and brings a vital information related to Treadstone that is shown connected with Bourne’s father. 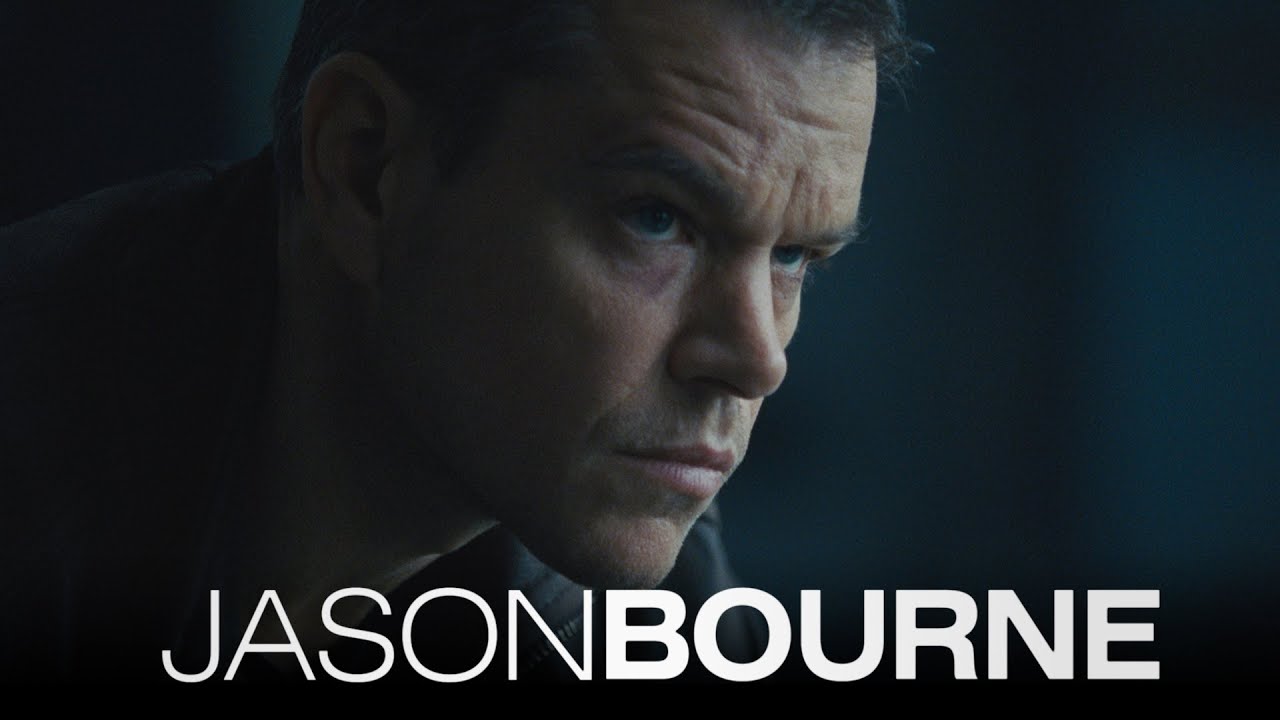 While Paul Greengrass rehashes the best of Bourne Supermacy and Bourne Ultimatum to make his third Bourne film look more stylish and glossy but arguably compromising on substance and soul that made both the parts remarkable & unique spy thrillers. His insipid idea of bringing back Bourne seems far more desperate than a need. And importantly, pivoting the entire plot around the long dead father of Bourne who might have an important clue to Bourne’s past with him to the grave, feels more like a convoluted excuse for Greengrass to put Bourne through another white-knuckle thriller, rather than an organic extension of his lingering emotional scars.

Nicky Parsons small stunt of hacking into CIA Database to retrieve the classified program exposes her to CIA Heather Lee (Alicia Vikander), the head of the CIA’s cyber ops division, and CIA Director Robert Dewey (Tommy Lee Jones). That eventually leads them to Bourne and the film is set in motion which hops from Berlin to London to Las Vegas.  Also brought into the loop is tech whiz guilt-ridden Aaron Kallor (Riz Ahmed), founder and CEO of Deep Dream, kind of Facebook on steroids – who is drawn into a new CIA program “Iron Hand” involuntarily.

And then there is “the Asset”, a relentless contract killer (played by Vincent Cassell) who has his own reasons for hunting Bourne so desperately that he will not blink an eye before jeopardizing the lives of agents involved in mission. What was so scary & sinistral about ‘Assets’ in earlier films was their straight face one dimensional expression with no verbal communication giving out no hint of their character, alas I missed that thing with Cassell’s character.

Tommy Lee Jones playing CIA Director doesn’t bring much to the table, his character doesn’t rise above the predictability. It is disheartening to see that he is underutilized in the film. It is Alicia Vikander’s dubious character that is sharply written whose loyalty keeps on shifting that changes the dynamic of narration. Her serene composure and sly as fox attitude make her smart & sharp-witted CIA member who elevates herself above tech spouting side character, and brings the newfangled spark that echoes the similar predictable structuring of earlier installments . 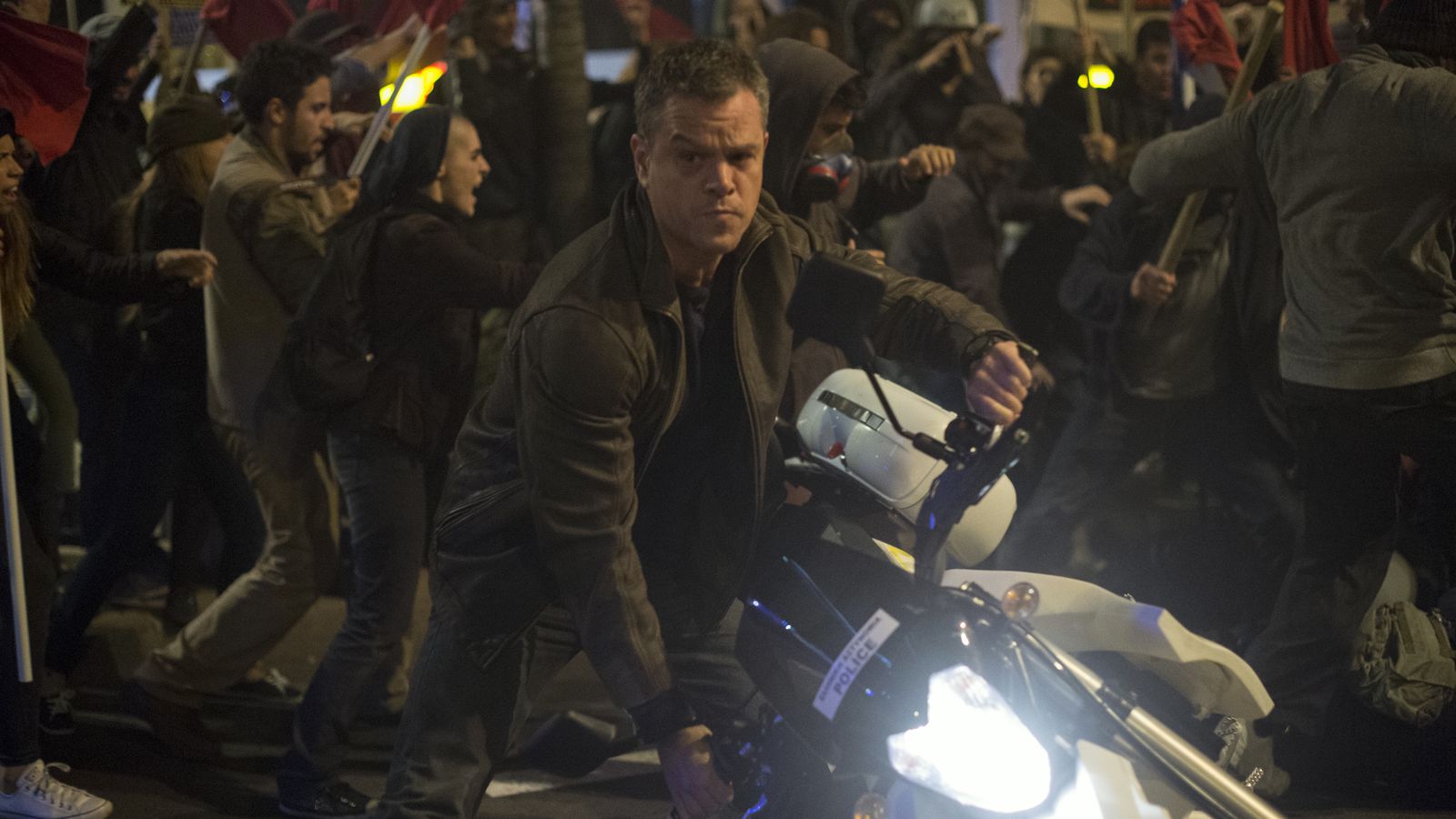