The latest feature from Timo Tjahjanto boasts some genuinely scary & downright effective moments thanks to the creepy make-ups & properly timed jump scares but all the potential of this Indonesian horror flick is squandered by awful characterisation, terrible creative choices, some bad acting, and its over-reliance on excess gore.

From the director of Killers, Headshot & The Night Comes for Us, May the Devil Take You (Netflix) packs some genuinely scary & downright effective moments, thanks to those creepy make-ups & properly timed jump scares, but all the potential of this Indonesian horror flick is squandered by awful characterization, terrible creative choices, some bad acting, and its over-reliance on excessive gore.

The story of May the Devil Take You (Sebelum Iblis Menjemput) begins with a middle-aged man selling his soul to the Devil in exchange for rich rewards. 10 years later, he’s lost his fortune & lies on his deathbed. The plot follows his estranged daughter who returns to his dilapidated villa where the unholy deal was made and is soon joined by her stepfamily who are there to lay claim on the property. Few moments later, all hell breaks loose. 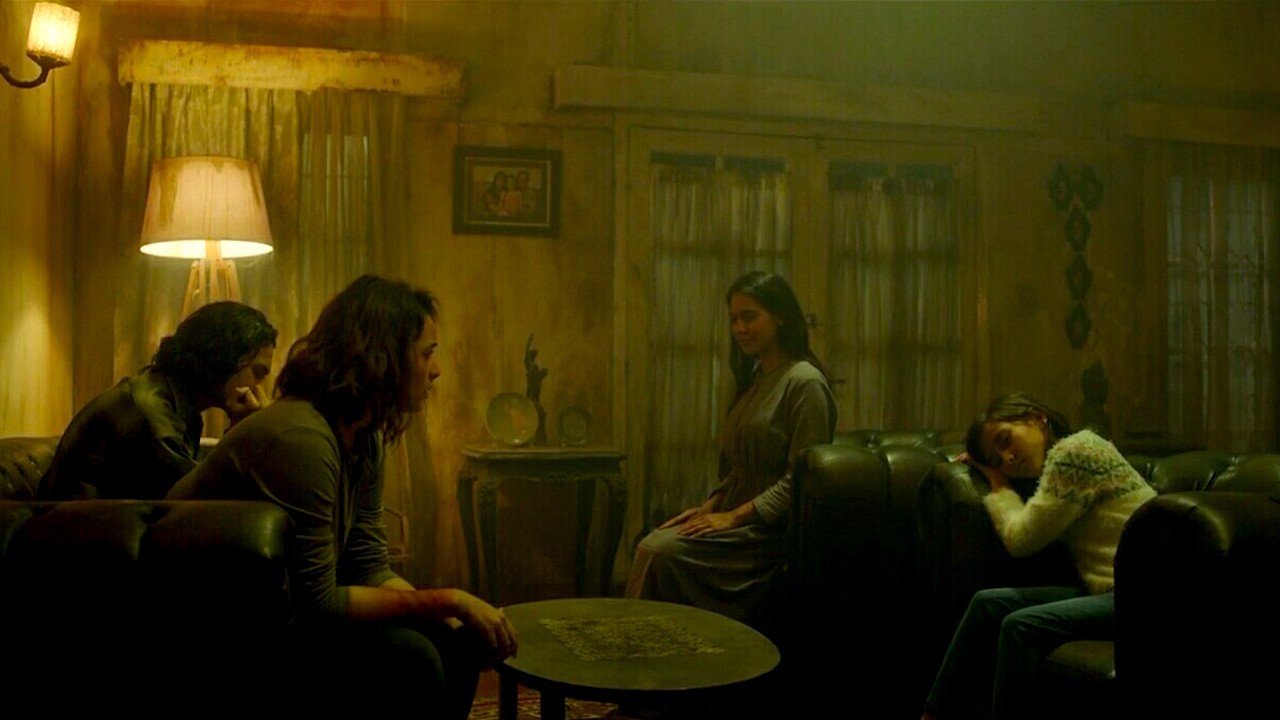 Directed by Timo Tjahjanto, the film begins on a promising note and the initial build up is actually compelling but as plot progresses, Tjahjanto abandons all the terrific possibilities the story could have ventured into and turns the film into another gore-fest minus captivating drama or any interesting characters, something this genre is filled to the brim with. And it really is a shame because the scares work for the most part.

There isn’t much wrong with excess gore but it is utilized as a substitute for drama here rather than a catalyst that magnifies the shock appeal & disturbing nature of a thrilling narration. The fact that characters keep making stupid decisions throughout only adds to the frustration and eliminates all possibilities of viewers giving a damn about them or their predicament. Also, its 110 minutes runtime feels a tad too long for a story like this. 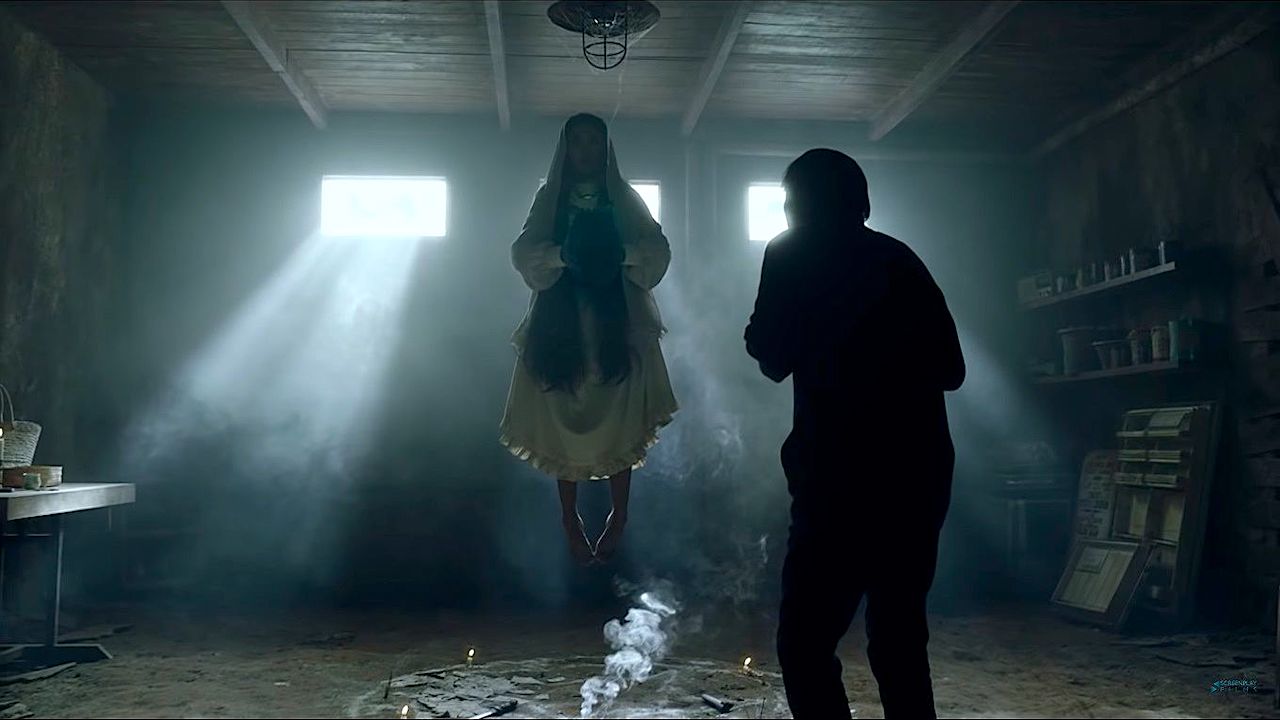 The most impressive moments occur when Tjahjanto allows the scene to play out and doesn’t try to dilute it with blood or pukes. The film aims for Sam Raimi-esque gonzo gorefest but the drama is too weak and thrown out the window the moment the evil makes its presence felt to the family members. Performances range from good enough to laugh-out-loud bad, at times from the same actor. Add to that, the finale is rather uninspiring.

On an overall scale, May the Devil Take You had the ingredients required to create something equally frightening & fascinating but in the end, this film is nothing more than another middling entry in the genre. Tjahjanto has a cinematic style & flair that can work wonders when executed right but he definitely lacks the restraint required to deliver the goods as he’s far too eager to amplify the level of extremity instead of refining the plot & characters. Nevertheless, for the handful of good scares in store, this Indonesian horror is worth a shot.

May the Devil Take You Netflix Trailer