Based on Cho Nam-Ju’s famous 2016 best-seller, the namesake film ‘Kim Ji-Young, Born 1982′ directed by Kim Do-Young is one of the South Korean films premiering at the New York Asian Film Festival. Even though the film’s first language is Korean, it speaks to everyone in a universal style. It’s a beautiful adaptation that highlights a truth we continually need to be informed with – casual sexism faced by married and working women across the world. The film takes a fascinating, audacious narrative and handles it with lightness, love, and some pleasant feminism.

On the surface, the film is nothing astonishing. There’s a lack of drama that does help, but the lack of rhythm doesn’t. By the end, you can sense that the filmmaker is attempting to Hamm and manipulate the overall messaging. However, it quite smartly skips a discourse on why sexism should stop or why men who judge working moms suck. What intrigued me was how the film messed with its leading lady despite being her extensive character study. It thoughtfully presents its gals in a generational story with surprising minimalism. When it discusses the couple dynamics of breaking wedlock due to some mental health concerns, it becomes an empowering study on how a woman who dispatches her frustrations with anger is considered ‘abnormal’.

Through the story of Kim Jo-Young – a part-time working mother who used to be a bright mind and gets confined to the duties of being a spouse and a daughter-in-law, the film pertinently brings out the heteropatriarchy of most ‘developed’ nations. In the end, it makes a refreshing statement: we might not be able to smash it down but circumventing it to move forward is a possibility. It offers no easy answers, and so, the sublimely comfortable resolve in the end works. The filmmaking is exquisite. Director Kim Do-Young brings out most of her competent craft with perseverance. She takes the shifting timelines of the story and packs them gently through the two-hour film with conviction and promise. She has been aided by the detailed editing of Heeyeun Shin who cuts across the manipulation and solidifies the proceedings. It has been excellently shot by Lee Seong-Jae who conveys the deftness of touch with lovely visual pieces of sunlight and snow. 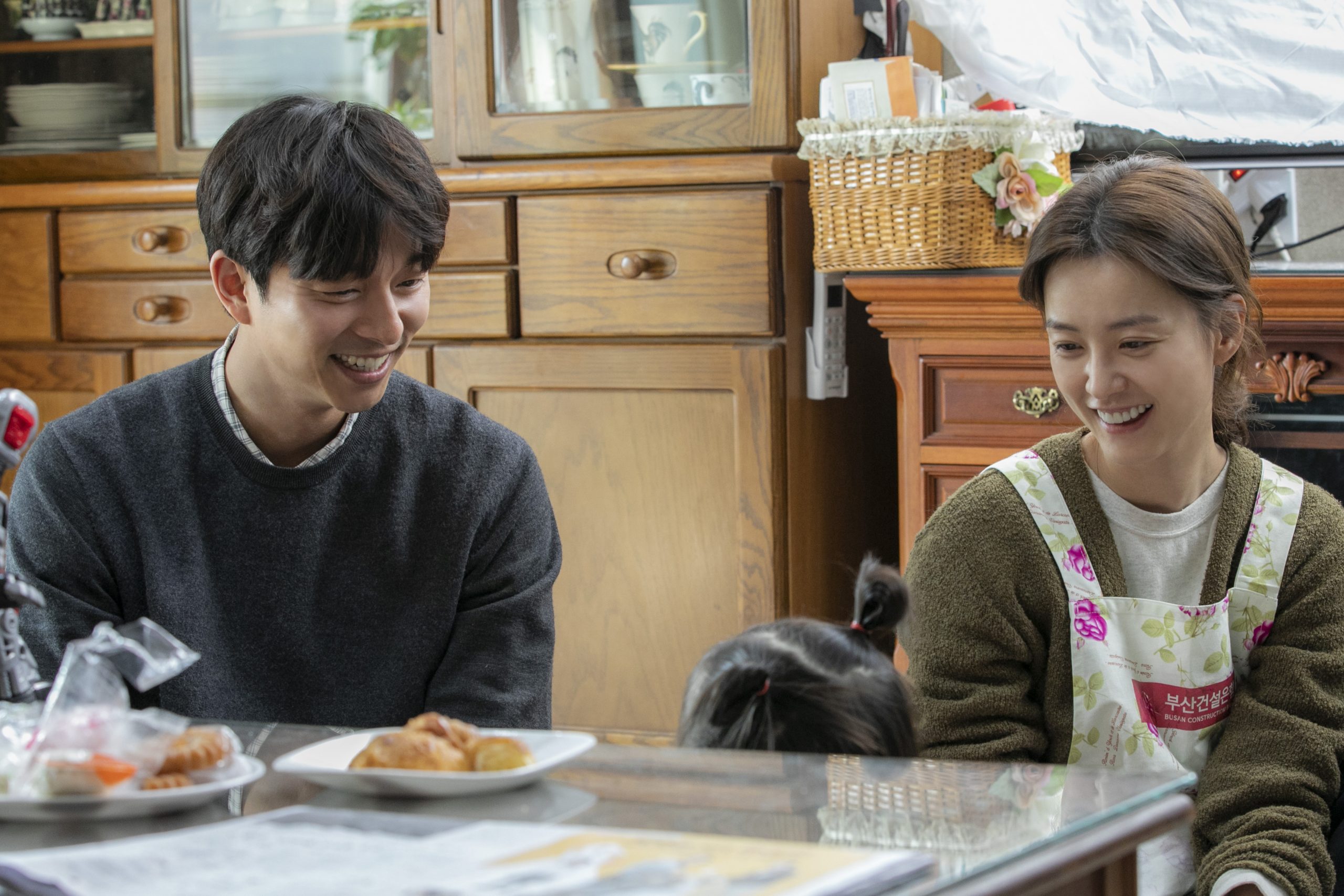 Kim Ji-Young has some solid performances from all fronts, but the two which stood out the most were the ones by Jung Yu-mi and Kim Mi-Kyung. Jung, especially, deserves applause for her remarkably low-key turn as the titular character. Almost internalizing her character, she becomes an affectionate diary of the character she plays. Kim Mi-Kyung is exquisite as Kim-Ji Young’s mom. Together, they construct that aspect of the film which moved me the most: the dynamics between a mother and a daughter, between a doting parent and a vulnerable offspring. A scene towards the end where both the ladies break down moved me to tears. The writing is at its most affecting when it meditates on personal conversations.

The writing of Kim Ji-Young, Born 1982 suffers from the lack of subtlety in the scenes which play out like family dramas. The women have been written with a sense of time but the male characters lack some much-needed audacity. The film never loses sight of its entertaining yarn, but despite the film’s heartfelt nature, the film doesn’t have a lingering, quiet feeling to it. It takes scarce interludes and mistakes dramatic value to a sense of urgency.

But in the end, I embraced the film wholeheartedly because I connected with the struggles of the characters. And while it’s aware of it being a film about casual sexism, it intelligently weaves a smooth and intricate character study of a woman nurturing her bonds while fulfilling the needs of her heart. It is a film that makes you feel what does it feel like being someone’s wife, mother, and daughter in a world controlled by men.

The Girl and The Gun [2020]: 'NYAFF' Review - A Symbolic Eye-Opener on Exercising The Presumed Power of a Patriarchal Society

Beneath the Shadow [2020]: ‘NYAFF’ Review - A Slow-Burn Queer Drama That Withers Before Bloom