Lonely bars holding glories unto themselves, dying notes begging to be heard and spirits yearning to free themselves from their cramped holes, La La Land encompasses all in a breathtaking visual extravaganza of sun soaked boardwalks and cobalt lit LA nights.

The piano key echoes to a halt, rhythm dances mid-air as romance sighs and swoons in this magical depiction of love, success, failure and intermingled destinies. Lonely bars holding glories unto themselves, dying notes begging to be heard and spirits yearning to free themselves from their cramped holes, La La Land encompasses all in a breathtaking visual extravaganza of sun-soaked boardwalks and cobalt lit LA nights.

It feels as if Damien Chazelle has a knack of extracting performances. He constructed Miles Teller as a walking vessel of passion and J. K. Simmons as a horrendous perfectionist in Whiplash. And in his second feature, he directs Ryan Gosling as a jazz romancer and Emma Stone as a doe eyed wanting an actress, pulling out their career best performances. The choreography reaches dizzying heights with extended musical sections edited with frenetic pacing and directed with heartfelt grace. 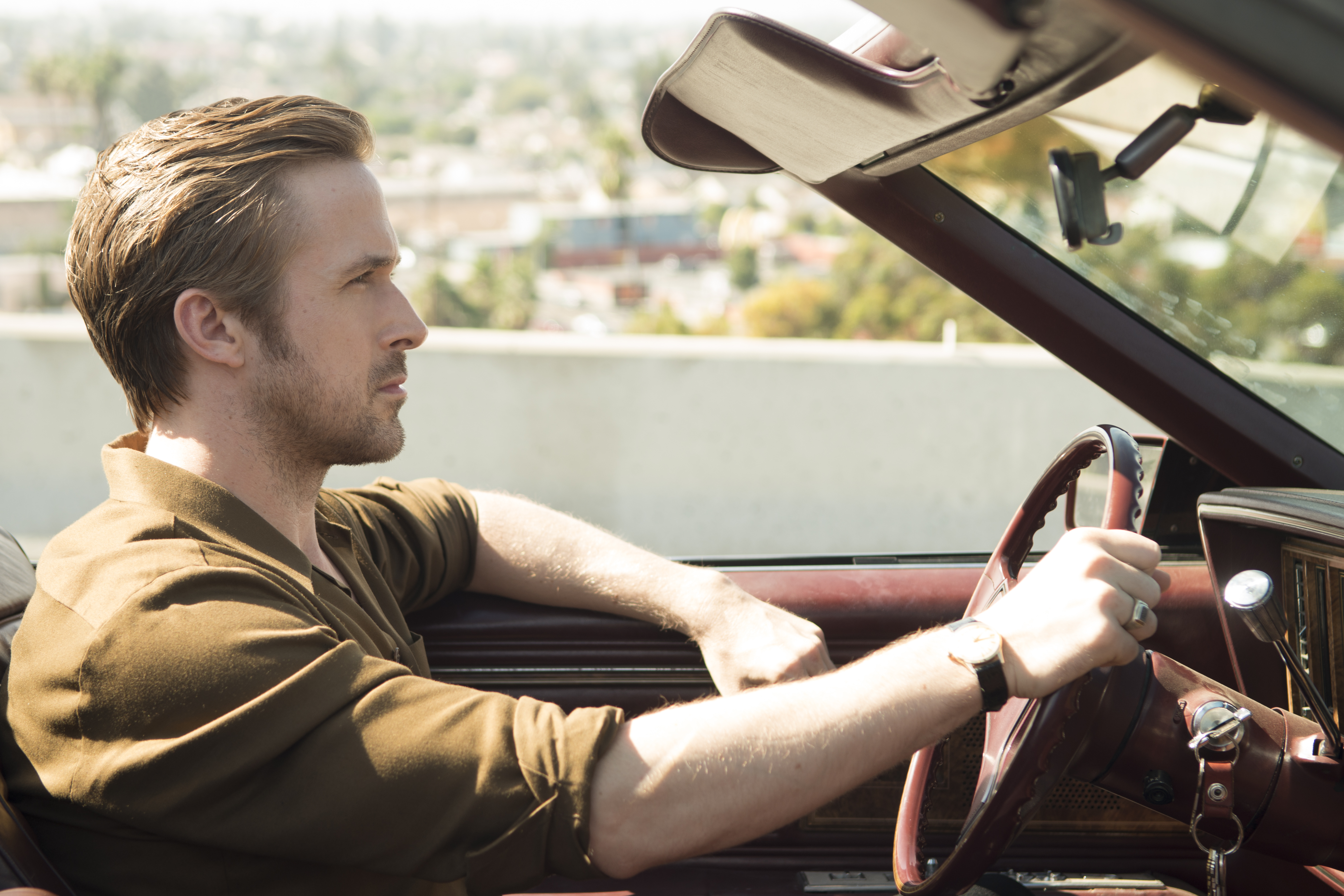 Well, it did seemed fated from the very first scene: too truthful to exist, too beautiful to be contained and too pure to sustain, like a dove gliding on holy waters. The shine fades when reality knocks and takes everything away by the end of the affair. But not the irresistible smiles it leaves behind. Neither those exuberant laughs, the melancholic crooning and those maddening desires to chase dreams relentlessly. They stay and these feelings are still bursting with tiny sparkles of nostalgia inside me, all in awe of this wonderful cinematic experience.

La La Land sweeps the rug from beneath with its crushing third act. It has sickeningly feverish highs and beautiful pains hidden under its lush paradoxes. Infectious to a fault, it makes you gleam in admiration and wonder in bafflement for the creative hands behind this magical dream. La La Land has an exceptional rush to the hearts like none other this year. Bless you, dear romance.

Christmas with You (2022) Netflix: Movie Review & Ending, Explained – Do Angelica and Miguel reunite after the gala?