“Mother, What are you thinking about?”
“Tomorrow.”

Italian auteur Nanni Moretti’s latest film Mia Madre (2015), focuses on the psyche  of a woman  on the impending loss of her mother, which is said to be heavily inspired from Nanni’s  personal experience where his mother died during the shooting of 2011’s Habemus Papam. Moretti has meticulously captured the staggering emotional turmoil of middle aged director Margherita (Margherita Buy) and its effect on her own personal and professional life. The film centers around Margherita who is in the middle of directing her new film, but distracted from her mother’s life threatening disease.

While not letting the emotions overpower the narration, Nanni’s screenplay swiftly incorporates occasional blend of laughter mostly derived from squabbling with his latest film’s lead actor played by John Turturro, endearing support from her brother Giovanni played by Nanni himself, and cheerful moments that she shares with her daughter and occasional talks with her mother. 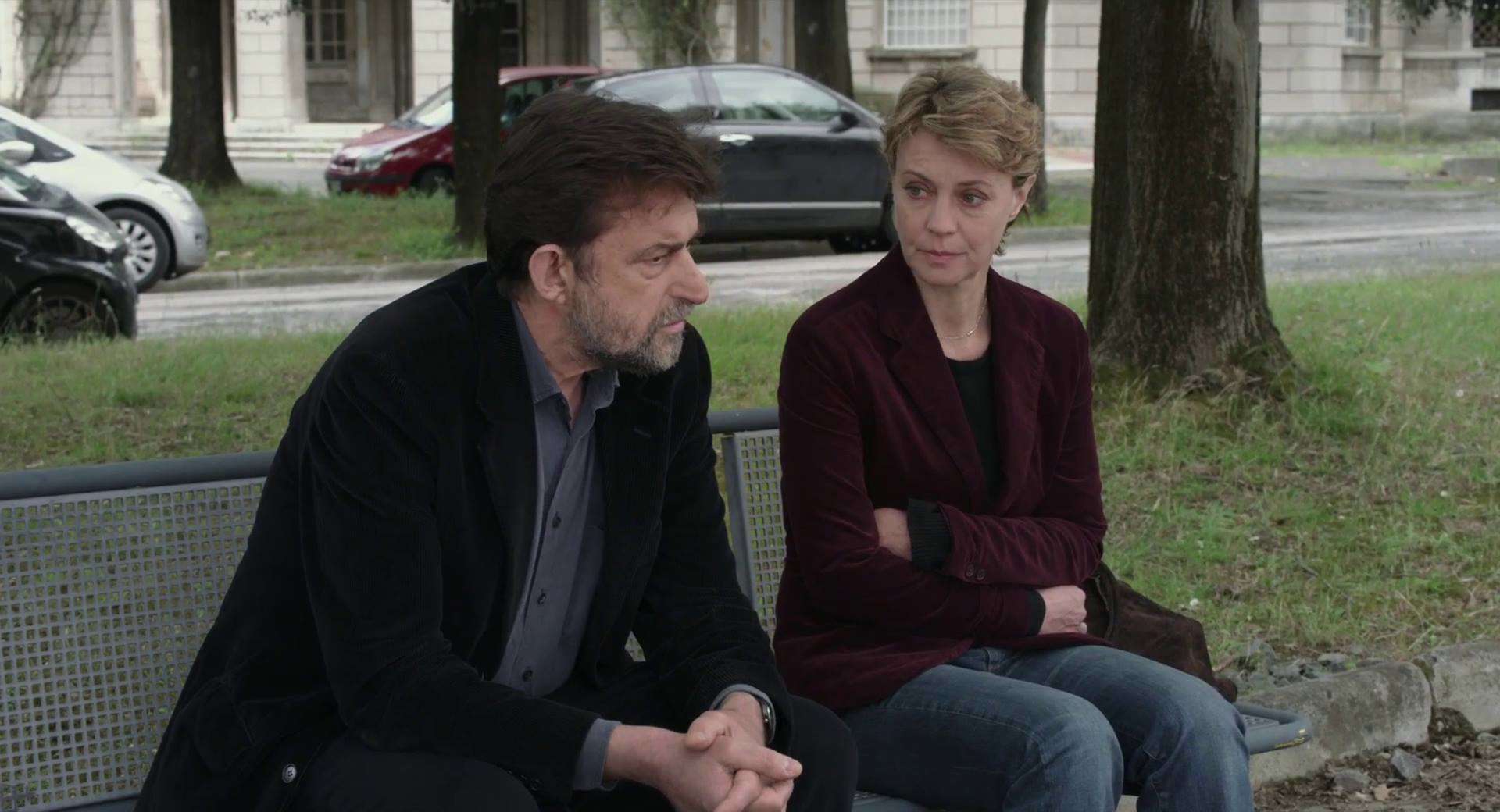 Mia Madre (2015) is a kind of a film where every time you think about it, you will have something new to discover; multi layered script has life, death, film-making, solitude, relationships, existential crisis at its crux, which surprisingly reflects Moretti’s own life. The film staggeringly evokes the sense of being not in control of your life.

The film constructs a parallelism between death of Margherita’s mother and her experience on the set which carries uncanny similarity. While the writing of the film is quite powerful, and the climax scene will definitely render goosebumps, it’s equally balanced by terrific and Oscar worthy performance by Margherita Buy, John Turturro and Nanni.

Inspired by his own personal life, Nanni Moretti’s new film Mia Madre is about Margherita (Margherita Buy) who is a film-maker attempting to piece together a film about an industrial action – a strike. All the while dealing with personal issues of her daughter being away from her and most importantly her ailing mother who is sick of the place which to her, is a prison. Margherita is completely toned and wracked about how to deal with the two most essential parts of her life, her mother and her film. 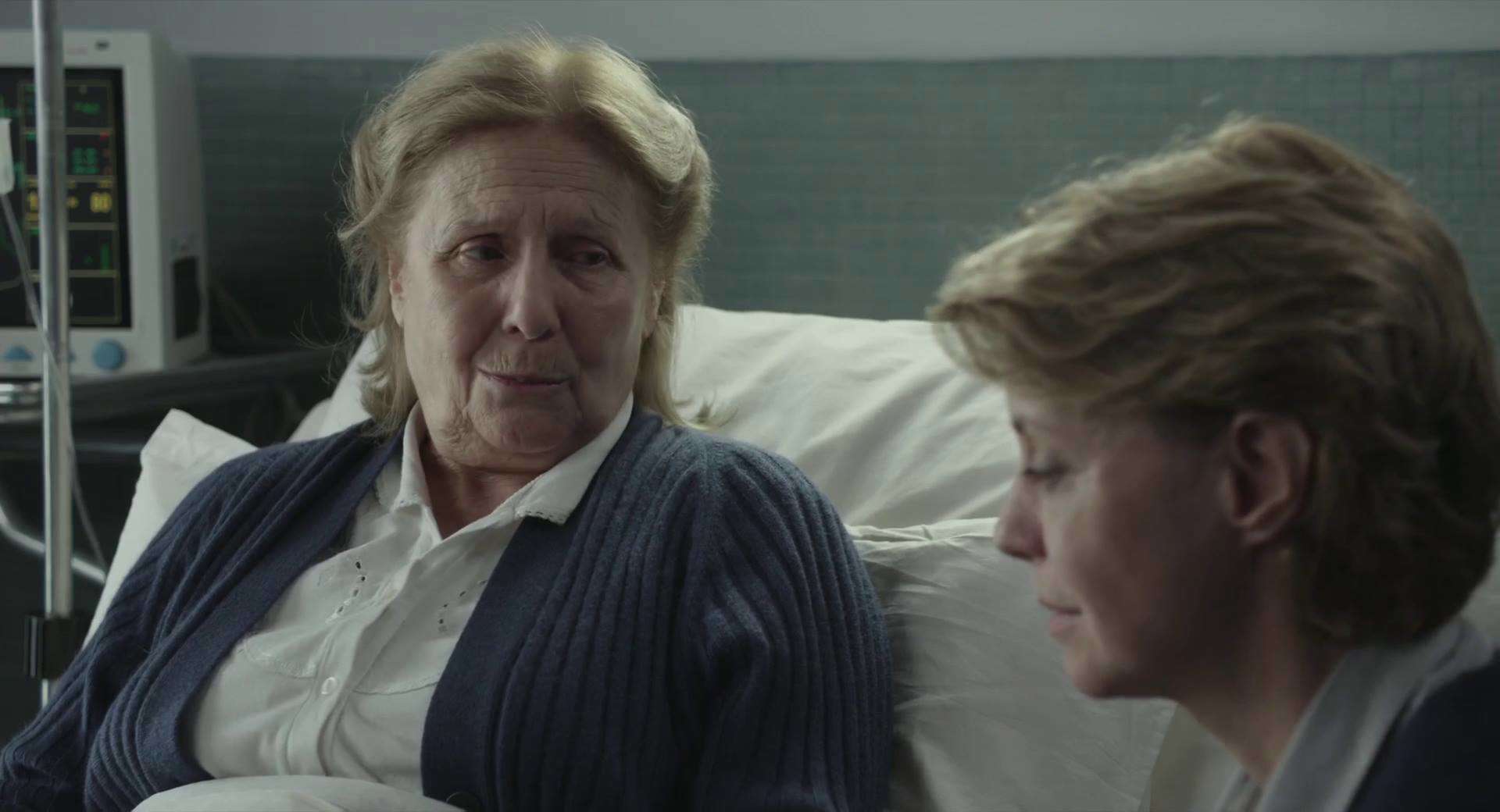 Mia Madre (2015) is about the anxiety and the heartbreak of the potential of losing a parent. It’s an emotional turmoil that juggles three parts of life together: the work, the life and the hospital. Often referred to as the Italian Woody Allen, Nanni Moretti’s film is quite personal. Like any Woody Allen film there is tons of laughter that are so well paced with the melancholic tone of the film that it’s really impossible to let this film go.

Mia Madre (2015) has an incredible center performance by Margherita Buy who is supported brilliantly by Nanni Moretti himself who plays the brother. John Turturro brings in the much needed laughter to this film that’s moving, thoughtful and above all realistically emotional.

Mia Madre is streaming now on Amazon Prime Video US