Genesis 1:4 Then God said, “Let there be light”; and there was light. God saw that the light was good; and God separated the light from the darkness. 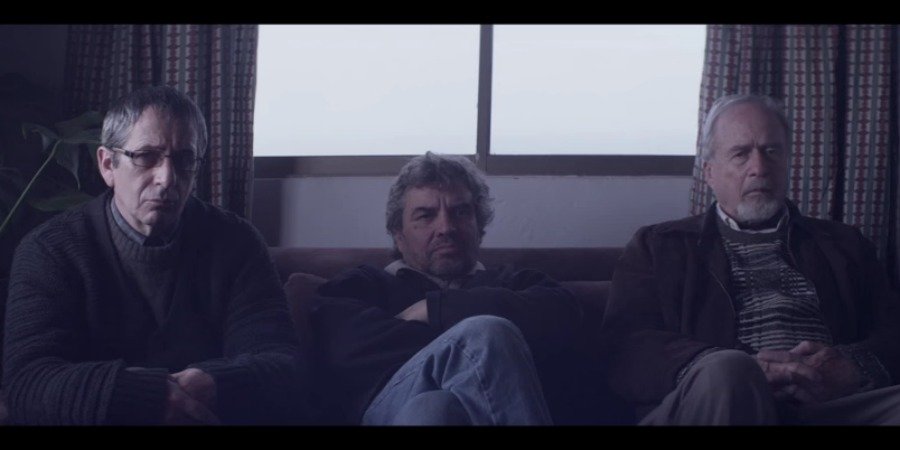 Pablo Larrain’s seditious critical & quintessentially scathing film “The Club” functions as a complex  psychological drama that vicariously creeps inside the psyche of Priests and ultimately strip down the putridness of religious institution and authoritarian. The Club is an intelligent, bold and raw film, well aware about the existence of deeply flawed institution, and blunt enough to showcase,not to question, sacrilegious souls present in disguise of religious authority.

Pablo Larrain opens “The Club” in placid atmosphere filled with coastal beauty of dawn and sunset, soothing immersive imagery that fills the screen with the composition of harmony, and one of the characters, Rayo Vidal(Alfredo Castro) , training the only breed of dog mentioned in the Bible – Greyhound. We see four men and only woman having communal dinners, watching reality shows, betting on the dog race, and most of the time sitting idle.  Within few minutes into the film, we realize they are all in fact priests on their spiritual punishment, who are confined in a secluded house in a small coastal town in Chile, with-out freedom to contact anyone from outside world. Ironically we never see them praying, confessing, go to parishes or do anything remotely religious beyond drinking red wine & betting on the dog race. 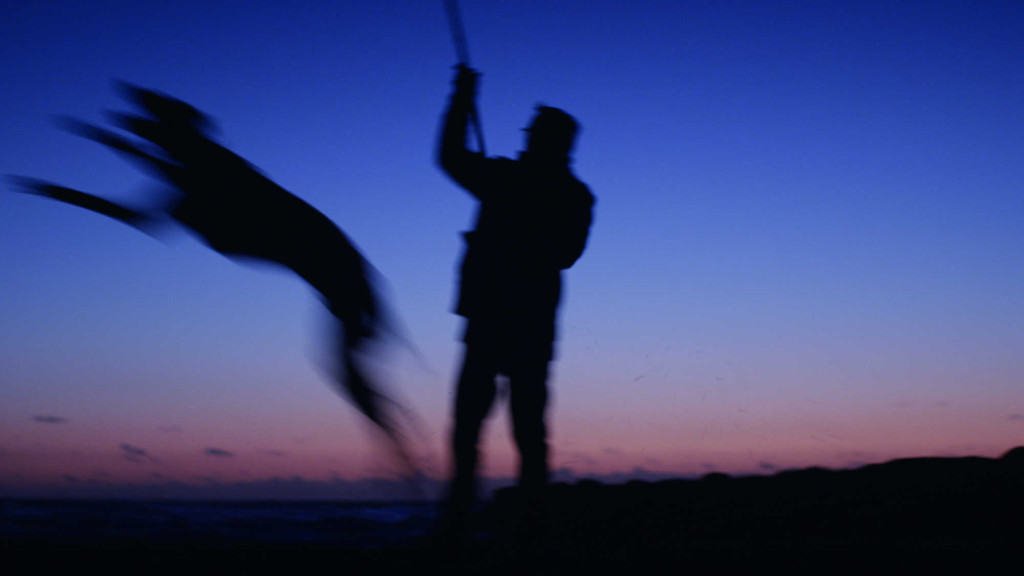 Father Garcia (Marcelo Alonso) , a crisis counselor infamously known for shutting down such clubs is sent by the Church to investigate the whole dreadful episode. It is then through the interrogatory interviews, we see the array of horrible sins committed by those priests ranging from pedophilia to political corruption to selling new born babies.  These four priests signifies the major different sets of sins committed in the disguise of priestly status  for monetary profit inside the institutional authority where the Pope and God are just figure to con common people. 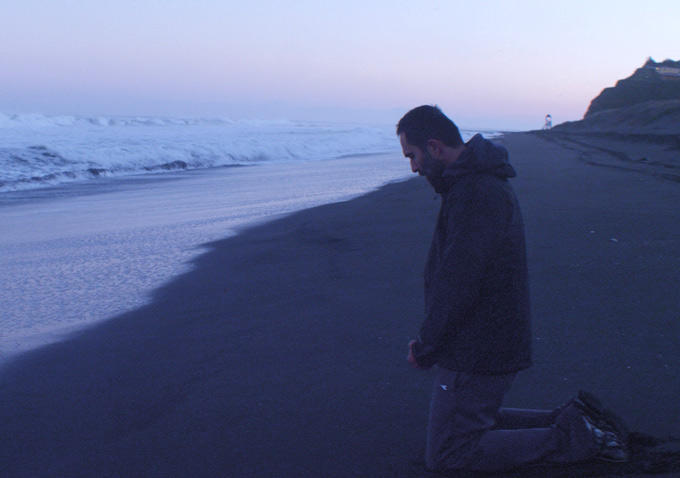 Quite a master stroke of Larrain’s writing, the character- Sandokan personifies the dimwitted individuals who easily get victimized. Every character in the film is written with such precision, that their minimal dialogues and action encompass their scope of characterization.  Brilliant writing is equally complimented by the terrific performances of each actor; nun Monica’s riddled smile that expresses more than her sense of jovial nature, inclining to some hidden cruelty; most cheerful priest among all has disdain past that upon revelation makes you  hate yourself for liking the character. Also the film looks quite pale on the screen which is done intentionally, having cloudy look to it and sometimes granular that is perfectly fused with the frequently played choral songs that renders films an uncanny mood that perfectly goes with the film.

Larrain, who co-wrote with Guillermo Calderon and Daniel Villalobos, showcases the collision of pseudo ideologies ruining several lives; importantly, it pitches what religion and institutional authorities does to an individual on either side of the fence. It shows the helplessness of an individual to accept himself the way he is , to accept his own fate as a consequence of his doings or him being fooled. By the end, film grapples you in a way that you almost feel suffocating to sit through the tormented climax that is ironical in nature but serves as a justice in a strange manner that acts like a punishment , to whom-you decide.