While the transgender role in Anurag Kashyap’s ‘Sacred Games’ portrayed a proud, confident, joyful and manipulative character. In Paatal Lok Mary Lyngdoh or Cheeni (Mairembam Ronaldo Singh) is a depiction of the sad plight of a eunuch who is one of the four suspects in the conspiracy to a murder case. Mary Lyngdoh’s vulnerabilities and fears become the representation of the third gender community in India in the gripping web series directed by Avinash Arun and Prosit Roy.

Hathi Ram Chaudhary (Jaideep Ahlawat, first noticed in Anurag Kashyap’s Gangs of Wasseypur ) being the investigator of the case wants to prove that he is different from his father. He wants to be a hero in the eyes of his son and therefore leaves no stone unturned to find out the truth. The inquiry leads him along with Imran Ansari (Ishwak Singh) into the dark and sad stories of the suspects who are caught up unawares.

In Paatal Lok, Mary Lyngdoh is one such character. As a child, when her parents were dead, she was left in train number 14056 Brahmaputra Mail by her stupid and irresponsible uncle. She had no one to go to. But fortunately or unfortunately she meets Kaaliya who becomes her saviour. They turn into friends and she becomes a part of the street children who earn a living by rag picking and thievery. Mary Lyngdoh finds herself trapped in a male body. People who look at her are sexually attracted. Therefore right from her childhood, she turns out to be the victim of rape, sexual harassment, etc. Shaakal is her first abuser who first rapes and invites his gang to rape her. She is trapped wanting to be free but unable to.

Shaakal is killed and that is when she is relieved deciding thereafter to emancipate herself from this humdrum. She attends night school and works in a mall. Later she works at a masseuse parlour in Noida where she meets a constructor Mukesh Talreja. Under him, she carries on her profession also adding sex jobs for the pleasure of men. Mary Lyngdoh wants to settle with her childhood love Kaaliya by marrying him. She wants to do a sex change for which she needs money. Mukesh Talreja offers her a job for five hundred thousand to assist three men as a girl deceiving onlookers. 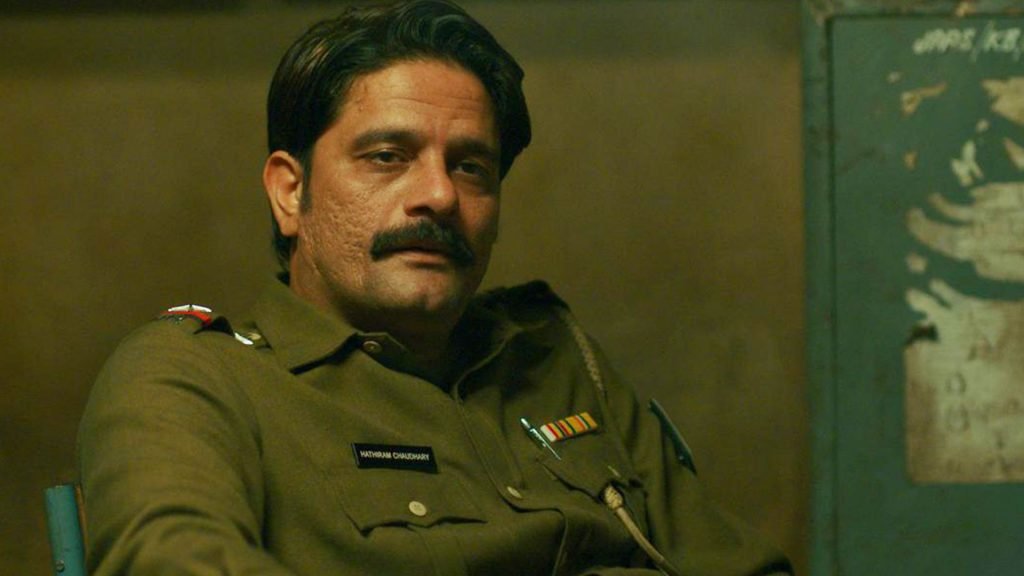 The third gender is from times immemorial employed for such mean works, far from the dignity and life they deserve. The author of ‘Me Hijra Me Laxmi,’ Laxmi Narayan Tripathi a transgender herself and transgender rights activist acclaims that it is important for a transgender to love herself and to love her soul. But Mary Lyngdoh being the illustration of the transgender in India proves to us that even if a transgender loves herself there are predators ready enough to pounce and steal that peace.

Laxmi Narayan had the difficulty in understanding her sexuality so too Mary Lyngdoh, but she accepts it and with the support of her friends moves ahead. Laxmi Narayan refrained from expressing her fears and about the abuses she underwent right from her relatives to the neighbours. Mary Lyngdoh has no one to listen to her psychological setbacks. She doesn’t have a home or her parents. She is left to herself.

With hardly any financial security she is left with no other choice than to become a sex worker. Or to take up any job offered to them even without knowing what the job is. In Paatal Lok, the third gender becomes the items and the merchandise for the rich businessman. The police make them their torture targets just for being what they are like we see Hathi Ram Chaudhary displacing his anger onto Mary Lyngdoh.

Even to produce a document or a certificate the third gender ought to go through harassment that we cannot imagine. They seem to be trapped in a patriarchal society that has boxed gender into male and female. The third gender does not feel a part of it, even if they are been recognized in India they are far from being accepted as the gender with a difference. The stereotypes still linger on in the Indian psyche. They become a laughing stock just like Mary Lyngdoh was. Paatal Lok by exploring such individual stories opens our horizon to understanding a wider truth about our identity as Indians. Diverse though we are, united we should have been. But fragmented and fragile is our identity.