Home»Reviews»Room [2015]: When a Mother is your Whole World
Reviews

Imagine if the insides of a room is everything a 5 year old ever saw. Right from time he was first conceived till the time he was 5, when he could run, talk, read, imagine and think. Imagine if that room was the only world he ever knew and his mother was the only other person he ever spoke to. Imagine if he was so cut-off from the rest of the world that he didn’t know if trees or leaves were real, if animals or birds leaves were real, the things that you watched on the TV were real or even people were real.

Room is loosely inspired from a true incident of the Fritzl case in Austria wherein a father locked his own 18 year daughter, abused her, raped her and tortured her in the basement of his apartment for 24 years. During this time, she conceived 6 children, had a miscarriage and unfortunately, a dead baby. The novel was a bestseller and there’s no doubt Emma Donoghue has written a brilliant screenplay. It is plain and straight-forward yet taut and detailed. 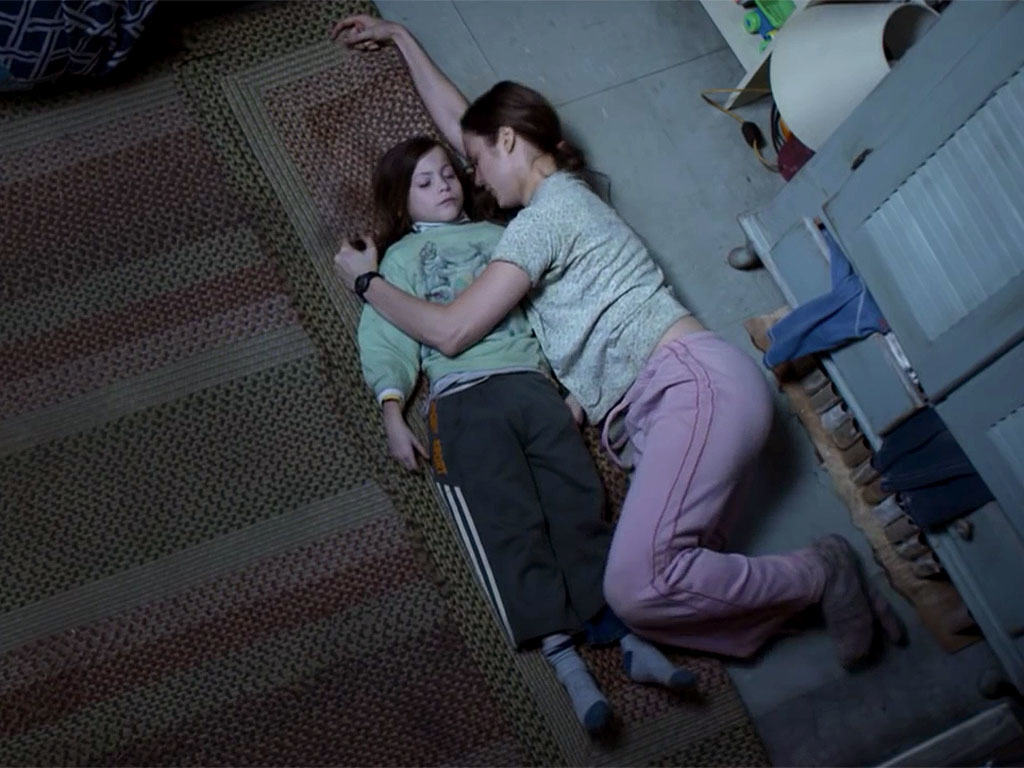 Room is an achievement in film-making. It is a movie that delves with every emotion known to man. It delves in the psyche of a kid, for whom, earth in an alien planet; for whom, his world was a small cramped up wooden garden shed; for whom, a wardrobe was his bedroom, his imaginary dog was his pet and his mother was his everything. At the same time, the movie skillfully showcases a mother deep anguish and constant struggles trying to return to normalcy after spending 7 years of her prime teenage years being held captive, raped and tortured.

In an era when watching child actors flourish on-screen is not a surprise anymore, Jacob Tremblay was an immense pleasure to watch. I consider myself lucky to have witnessed something so natural, unadulterated and immensely matured performance from a 9 year old. You can see the joy, the sorrow, the horror, the content, the restlessness, the fear, the satisfaction in his eyes. Nowhere in the movie did I think that he was not the real child of Brie Larson. His warmth, his love and his immense affection towards his mother was heart-touching. Words cannot express how happy I am to have witnessed this actor at such a tender age.

I was head over heels in love with Brie Larson when I watched Short Term 12. The same appreciation, love and respect towards this absolutely wonderful actress keeps on growing. In my opinion, very few actresses could have pulled off this character with such ease and finesse. Her method acting techniques (she isolated herself from the world for a month) seems to have paid dividends as we can clearly see her internal struggles of being isolated for 7 years whereas she has to take care of her 5 year old son, answering his questions, clearing his doubts and carefully introducing him to a whole world out there. She is insanely impressive and without a doubt a clear Academy contender. 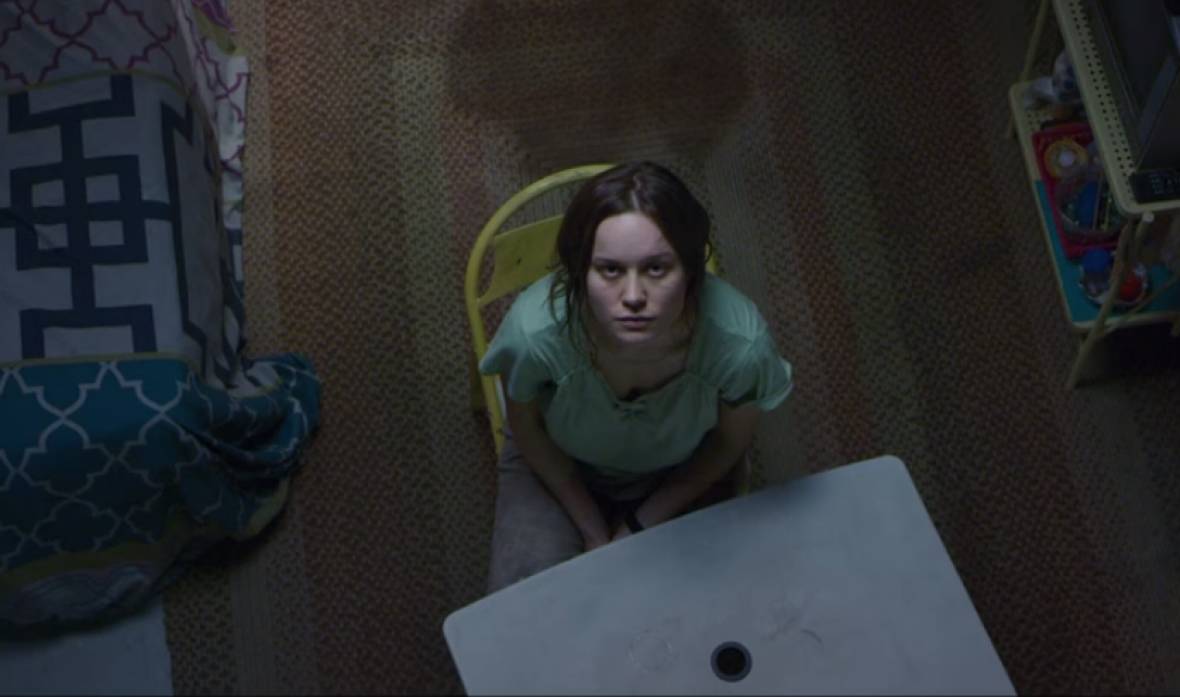 Lenny Abrahamson (Frank, What Richard Did) has proved yet again that he is one of the up and coming directors of present generation working on high-content, low-budget indie films. The pacing of the movie is outstanding and the transition in the characters’ lives is subtle. The cinematography, especially during the first act is extremely haunting, creating a sense of claustrophobia and an uncomfortable restlessness for the viewer. He has skillfully circulated the complete movie around how broken both the characters are, how they are trying to cope up with the life outside the box and during this whole process how a mother’s affection towards her child is being tested.

To conclude, this movie is a celebration of a mother’s pure, selfless and eternal love. It is an ode to all the mothers out there, who, no matter what the circumstances are, will never stop loving her child.

Pranav is obsessed with movies, fascinated by technology & is a sucker for startups.