Over the course of his long-standing career, spanning decades and outliving the twilight of British imperial might, Ken Loach has championed the rights of the working class and cherished them in his works like no other filmmaker. His hard-hitting and observant portrayals might not settle well with everyone; but the ones with whom they do, they linger for long in the memory of their cinematic albums. Right from his timid, broad-Yorkshire accented Billy in Kes, to his relatively better comprehensible and equally relevant family-man Ricky, Loach’s characters are leveled by a common thread: their indomitable spirits in life. A known socialist romantic, the idea of oppression and small pockets of beauty and hope coexisting has never been lost in his films. It shines the brightest with great impact in ‘Sorry We Missed You (2019)’, a film that might as well turn out to be his last.

Ricky and Abby raise their family, doing just enough every day to survive. Their spares are stretched thin and tested exactingly in the aftermath of the Northern Rock crash, a blow they quite haven’t been able to recover from. Going one job to the other in the terribly unyielding gig economy, Ricky finally feels he’s thieved the key to a prosperous future for his family: self-employment at a delivery service. 14-hour work shifts six-days-a-week follow the purchase of a white van at the cost of Abby’s regular commute, who relinquishes her “luxury” for uncomfortable and tedious bus rides. Her life as a home care nurse consumes most of her day (6:30 to 21:30), leaving residuary time with her kids, Liza Jane and Seb, who are left to mostly look out for each other. The latter often misses out on classes, instead of hanging with his similarly placed coterie, spray-painting graffiti on walls. The family’s financial hardships result in discord between them, with fleeting and rare moments of joy, like eating Indian take-out on a Saturday night, or stuffing themselves in the airless white van while Abby attends to one of her clients (although she protests the use of the word). Ricky and Seb rebel against each other, the two men of the house, often pacified by Abby. Seb’s acting out, including shoplifting and getting suspended from school, threatens Ricky’s employment, who quickly starts falling out of favor with his inconsiderate supervisor, Maloney. A day-light robbery leaves Ricky debted in tall fines and sanctions, setting his plans for a humane life for his family a familiar and inhumane shock.

Loach’s grim realization of a broken Britain is tragically real. Every frame screams an institutional question: proprietor accountability to maintain apartments, dehumanized work schedules for laborers (there’s a point in the film when Rosie remarks, “what happened to eight working hours?”) so boorish as to not even afford them basic human courtesy of going to the washroom or peacefully eating their lunch. The vagaries of a dishonest and prejudiced public system see the lives of these decent, good-hearted people come unhinged, pushing them dangerously close to a breaking point. There are numerous occasions in the film where this does happen; Abby in the hospital, Liza Jae when she returns the key, Seb when his phone gets taken away, and Ricky in the end. Although the characters find themselves against different challenges of the system, their trauma is as profound. Their life trajectory seems to have been caught up in a tenacious and unbending loop. The characters are squeezed from every side of the square, the lengths of which fasten unabashed, nearing closing them out for good. The representation of class inequity and how intimately it is rooted against the less privileged is heartbreaking and universally appealing. 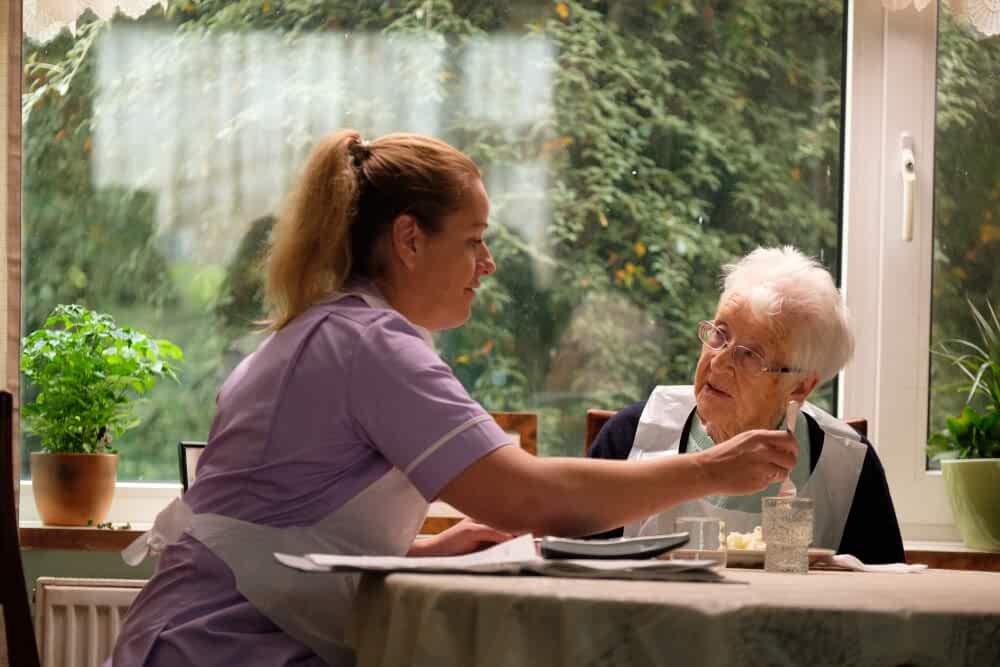 There are a number of first-time performers in the film. Loach’s idea of using unknowns gives the film a spitting and honest documentary-like feeling. Their untrained and unrestrained sense of being places the viewer in a tough spot that, despite being unrefined, remains ever so accessible. The clear standout in the ensemble, though, is Debbie Honeywood, whose maiden act as Abby is one of the most endearing and vulnerable performances in recent memory. She is essentially the glue that holds the family together, thereby availing her isolated incidents of losing her bearings. But Mrs. Honeywood attaches herself so relentlessly and open-mindedly to Abby’s intrinsic compassion and empathy, you see her losing it all the time because that is what sacrifice means; the selflessness in giving your family a chance, just as remote as it may be, to make it; touching the lives of other people in a positive and caring way to make them feel valued and not left out. Her special bond with Shiela Dunkerley’s Rosie, deserted by the kin she called her own, illustrates Abby’s remarkable capacity to feel and understand.

The deception of independence (“you work with us, not for us”) is certainly the hallmark of corporate monopoly and torture in the modern-day, warping unsuspecting and desperate people and blood-sucking them dry until they’re so exhausted and defeated, the will to start again almost vanquishes. Loach’s indictment of capitalism throughout his filmography culminates in probably one of his best works that challenges governments and the vanguard of the one percent to make themselves answerable. In similar territory as Parasite, although bereft of its rich cinematic fashion, Sorry We Missed You is a decrypt essay of the post-modern English life that challenges decency in a world that’s becoming increasingly cruel and indifferent, turning a blind eye to the marginalized, the forgotten,  who seem almost invisible like the classic HG Wells protagonist.

As Ricky drives his white van into the black screen, beaten black and blue, one eye swollen shut, and blood gushing from his knuckles, you feel ashamed and aggravated. You retort in guilt, struggling to meet yourself in the eye. What do you do- sitting in your cush homes, sipping on your dalgona,  lighting candles and doing dishes, pretending like you give a damn- what do I?

As that John Lennon song goes- “a working-class hero is something to be”.