For the past half-century, British film-maker Kenneth Charles Loach has been making films that showcase the political and social experiences of working class. Here's what I consider to be the 10 essential movies of the legendary social realist film-maker.

For the past half-century, British film-maker Kenneth Charles Loach has been making films that showcase the political and social experiences of the working class. From the earlier BBC plays to the Palme d’Or award winning films, Mr. Loach’s persistence to challenge the political status quo had provoked numerous controversies. While the right-wing media dubs him as ‘madcap, raging film-maker’ and his works as ‘Marxist sermons’, he is truly a film-maker of conscience. Inducing furious political debates had been part of his 50-year film-making career.  It is true that some of his works fail to overcome the inherent didacticism or it is limited by the lack of political complexities. But, he is a champion when it comes to weaving an honest portrayal of the working class men. Poor in Mr. Ken Loach’s films aren’t hapless victims. They remain as dignified as the people occupying society’s alleged upper strata, while they also resist against the class-ridden society’s by-product: poverty.

A movie isn’t a political movement, a party or even an article. It’s just a film. At best it can add its voice to public outrage.

Mr. Loach’s preferred method of working involves shooting the movie in chronological order and releasing the script to actors one scene at a time. He gives a short time to his actors for preparing the scene, in order to make the experience as naturalistic and fresh as possible. Ken Loach has given some of the most interesting movies, from the 1990s. The success was possible partly due to his involvement with the script writer Paul Leverty (he has collaborated in 12 out of Ken Loach’s 25 feature films). Here are my ten favorite films of the legendary social realist film-maker: 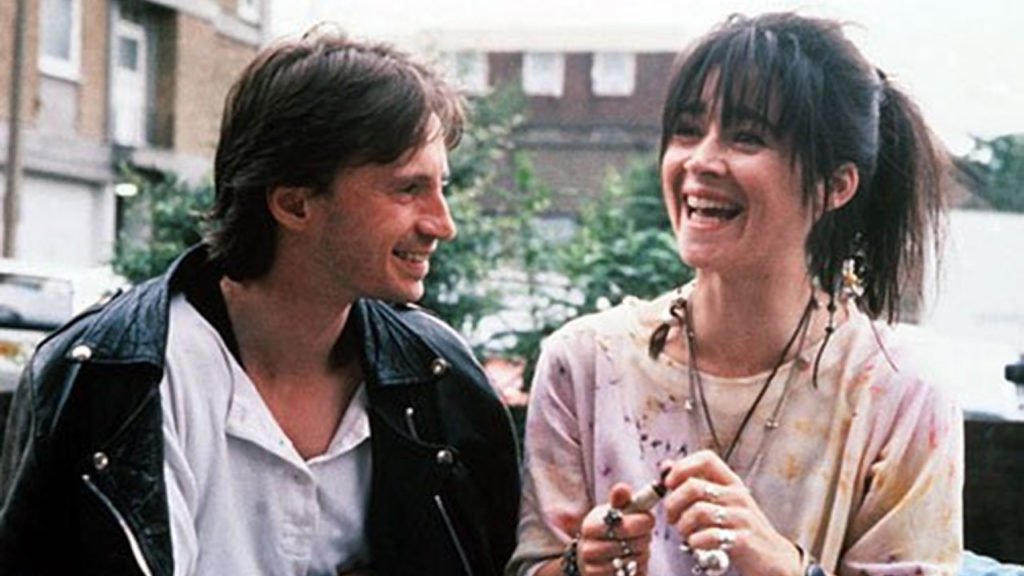 Between the early 1970s and late 1980s, Mr. Ken Loach faced numerous hurdles in the family and professional life (his works often got banned). Later, he turned in a new phase with the fine political drama Hidden Agenda (1990). But, it was Riff-Raff that kick-started his unique brand of social realism movies, which has continued till the latest acclaimed feature ‘I, Daniel Blake’. Riff-Raff is a part romantic comedy and part stirring satire of Thatcherism. The protagonist Stevie is played by Robert Carlyle, a demolition crew worker, who is in the process of converting a broken-down hospital into luxury condominiums. Stevie becomes involved with an unsuccessful singer Susan, who has drug problems. Veteran actor/comedian Ricky Tomlinson plays an exciting union leader character, who takes a fine swipe at Thatcher’s economic policies. 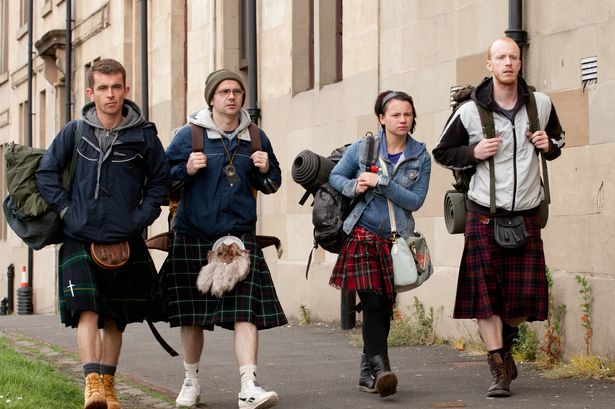 The title comes from the term to explain the share of whiskey that is lost to evaporation (2% per year) during the process of aging. The film is practically a heist drama, riddled with Loach’s unique brand of humor and social realism. Four young Glaswegian friends, who are already a serving community sentence plan to steal some rare and expensive whiskey, kept for auction at a distillery. Robbie (Paul Brannigan) is the chief character among the four, who is trapped under poverty and a history of bad childhood and criminality. Now he has to provide for his pregnant girlfriend through the means he had always known. The Angels’ Share doesn’t have a huge thematic significance unlike the director’s other gritty, raw dramas. Yet, it is a pleasure watching these reprobate Scots, battling for a second chance. As always, Mr. Loach social realist and humanist touches stop the film from becoming a shaggy dog story. 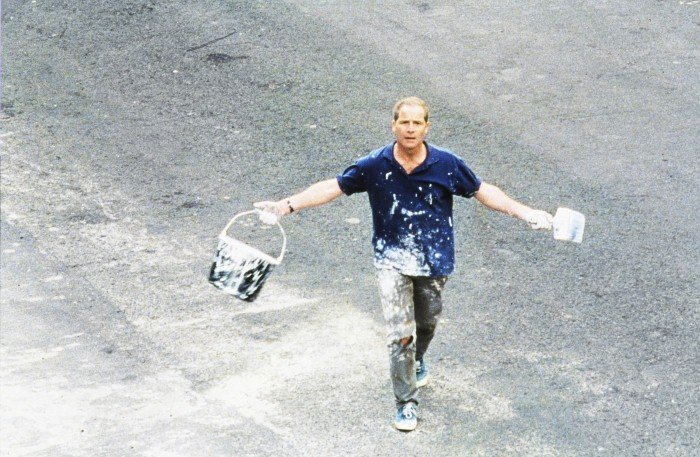 The titular character is a recovering alcoholic (played by energetic Peter Mullan) from impoverished Glasgow neighborhood. Joe coaches a ragtag group of local guys for the soccer team, who is sort of his extended family. He does some odd jobs to add to his welfare checks. Life becomes much better for Joe when he starts wooing social worker Sarah (Louis Goodall). They both are bruised souls trying to overcome the haunted past. Contrary to many of Loach’s movies, there is a conventional villain here: in the form of a ruthless drug dealer.

My Name is Joe is not much of social commentary, but rather a simple story of a good guy facing big hurdles and tragedies. Yet, what it stops from becoming too conventional or didactic are the organic narrative flow and genuine emotions. Loach makes us care about the characters and the love story deeply touches the viewers. 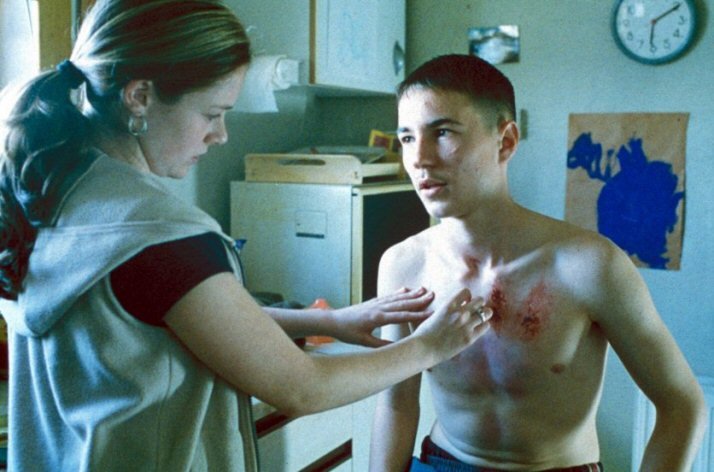 After his first American movie (Bread and Roses), Mr. Ken Loach adhered back to his unorthodox style of film-making, starting with an excellent ensemble of non-actors. Paul Laverty came up with a tremendous script, which won him a screenplay award at Cannes. The story revolves around a tough Glaswegian teenager Liam (Martin Compston). Liam’s mother is just about completing her prison term. When the mother gets out, Liam wants to place her in a soothing atmosphere, far away from her drug-pushing boyfriend and crude grandfather. He conjures a scheme with his pals to make some quick money, which shoves in more conflicts. This neo-realist tale largely works due to of Laverty-Loach’s refusal to sentimentalize the poor and due to the magnificent performance of Compston. It’s definitely one of those distressing Ken Loach movies, yet it brims with powerful and believable emotions. As usual, we need subtitles to decipher the unbelievably thick accent and casual insults.