Like every other year, we dug deep (like really deep) and found out for you a series of upcoming film projects that, we think, deserves to be discussed and be excited about. As High on Films readers, you must be aware of our undying love for indies and so you will see a majority of films here, being independent films. Without any delay, let us hop on to the list of 75 most anticipated films of 2020, arranged in alphabetical order: 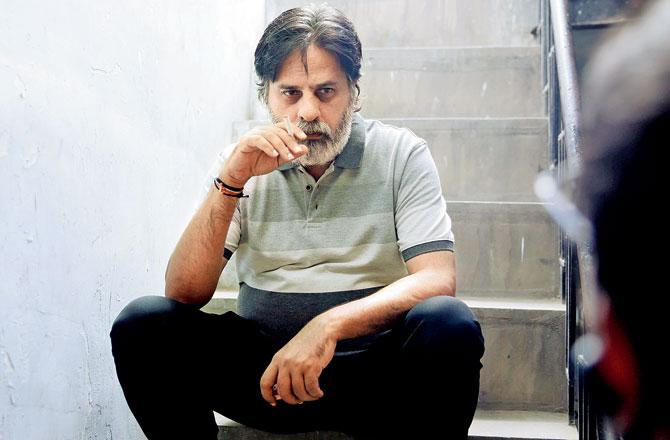 The story of a family and an exploration of space in an increasingly crowded world. It follows the quest for a sexual odyssey of an individual. 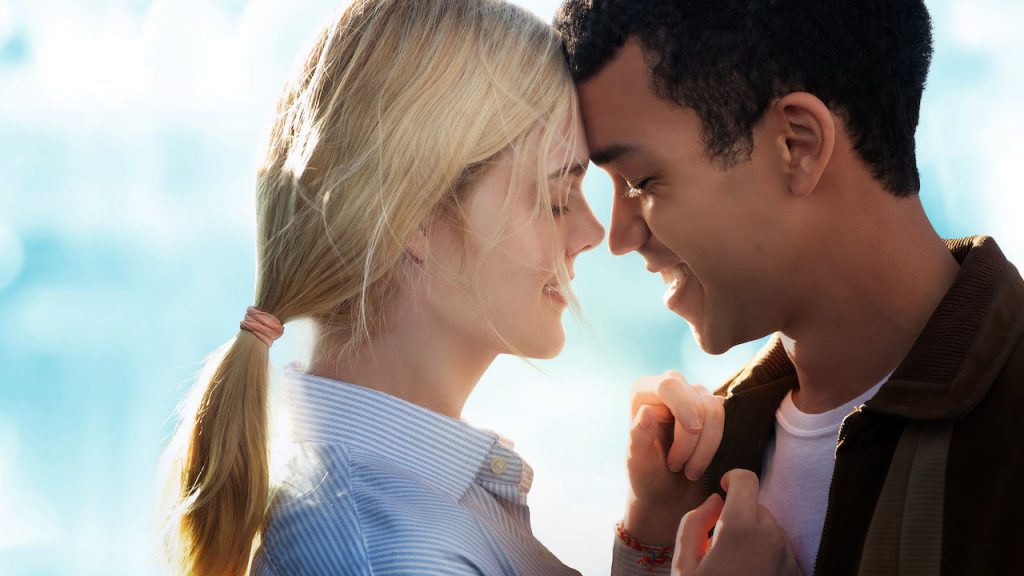 The story of Violet and Theodore, who meet and change each other’s lives forever. As they struggle with the emotional and physical scars of their past, they discover that even the smallest places and moments can mean something. 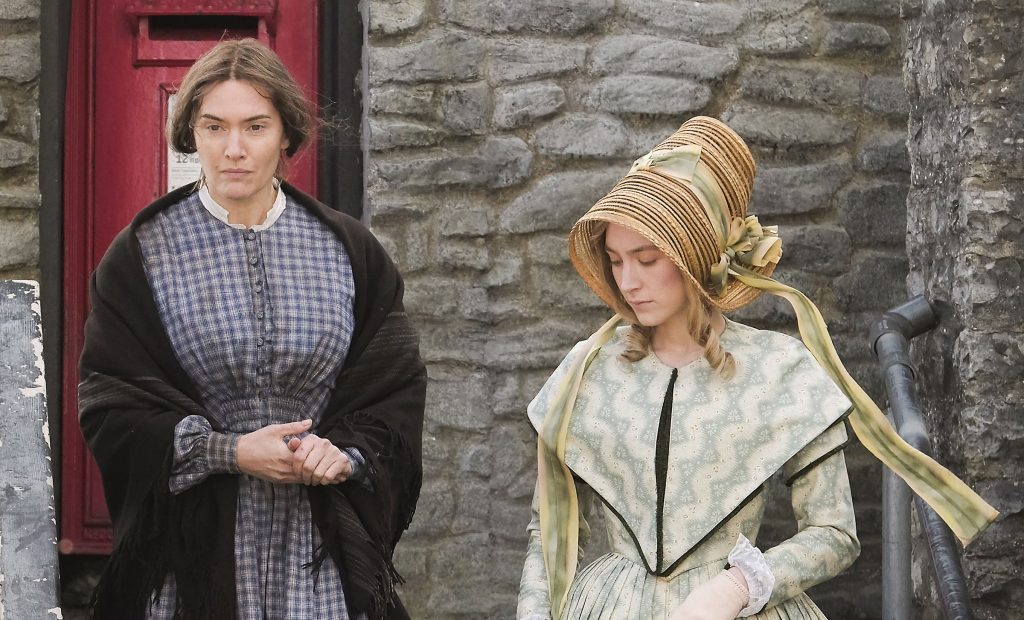 1840s England, an infamous fossil hunter and a young woman sent to convalesce by the sea develop an intense relationship, altering both of their lives forever.

A stand-up comedian and his opera singer wife, have a 2 year old daughter with a surprising gift.

After a devastating global event wipes out all electronics and eliminated people’s ability to sleep, a former soldier may have found a solution with her daughter.

The picture revolves around an American filmmaking couple who retreat to the island for the summer to each write screenplays for their upcoming films in an act of pilgrimage to the place.

A portrait of Leonard Bernstein’s singular charisma and passion for music as he rose to fame as America’s first native born, world-renowned conductor, all along following his ambition to compose both symphonic and popular Broadway works.

On a post-apocalyptic earth, a robot, built to protect the life of his dying creator’s beloved dog, learns about life, love, friendship and what it means to be human. 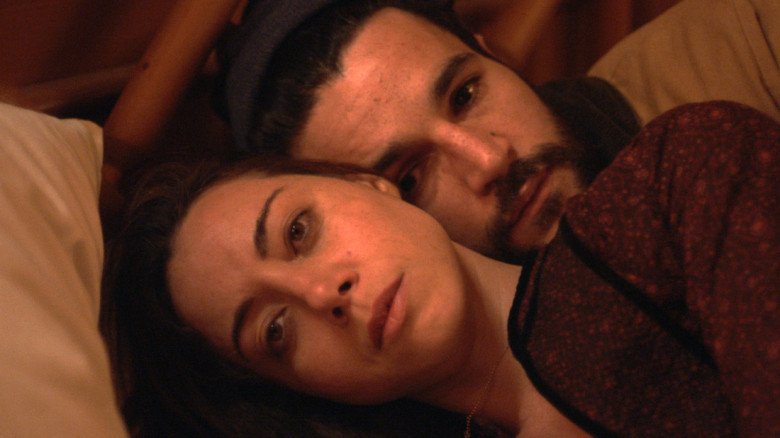 A female filmmaker at a creative impasse seeks solace from her tumultuous past at rural retreat, only to find that the woods summon her inner demons in intense and surprising ways. 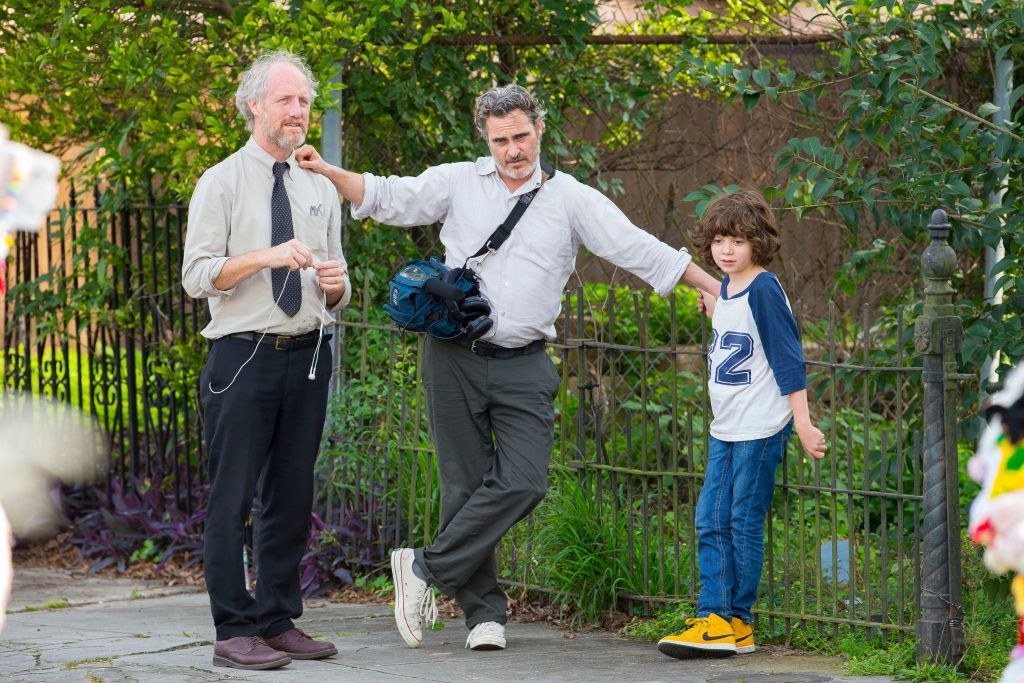 We don’t have any information on the plot of C’mon C’mon. It is part of our most anticipated films of 2020 list. Mike Mills previously directed 20th Century Women in 2016.

A dystopian world where there are no women and all living creatures can hear each others’ thoughts in a stream of images, words, and sounds called Noise.

A group of veterans from the Vietnam War return to the jungle to find their lost innocence. 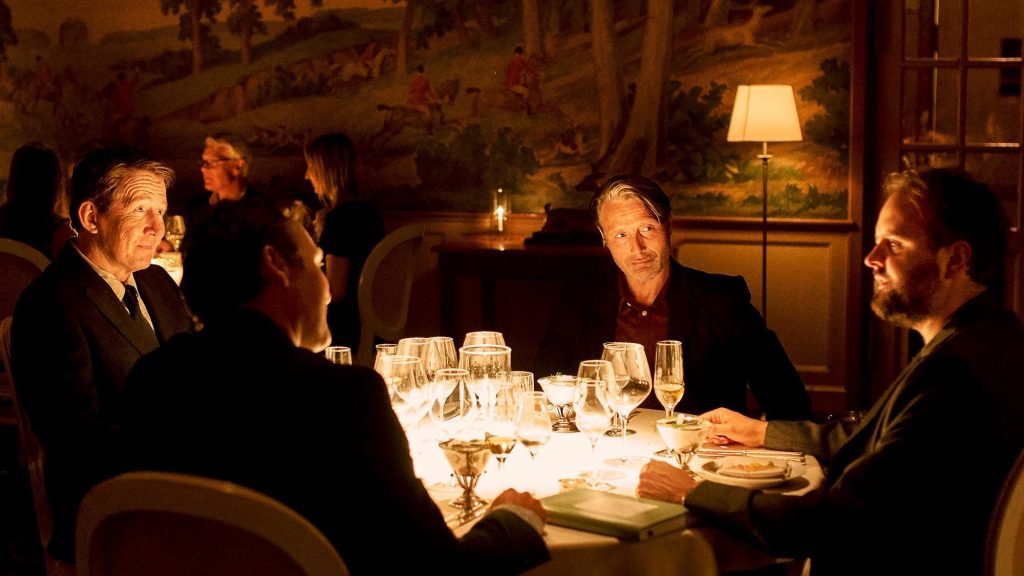 There is a theory that man is born with half a per mille too little. That alcohol in the blood opens the mind to the outside world, problems seem smaller and creativity increases.

Feature adaptation of Frank Herbert’s science fiction novel, about the son of a noble family entrusted with the protection of the most valuable asset and most vital element in the galaxy.

The saga of the Eternals, a race of immortal beings who lived on Earth and shaped its history and civilizations. 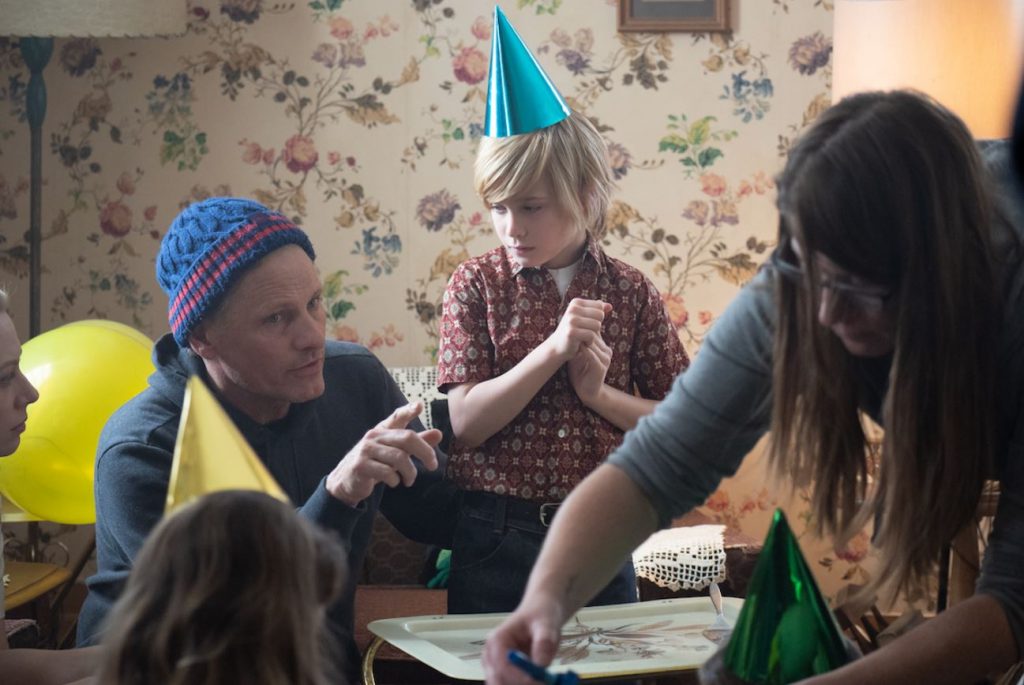 A conservative father moves from his rural farm to live with his gay son’s family in Los Angeles.

A powerful and uplifting drama about the power of faith, Fatima tells the story of a 10-year-old shepherd and her two young cousins in Fátima, Portugal, who report seeing visions of the Virgin Mary.

A scientist, alone in the Arctic, tries to make contact with a spacecraft returning to Earth. 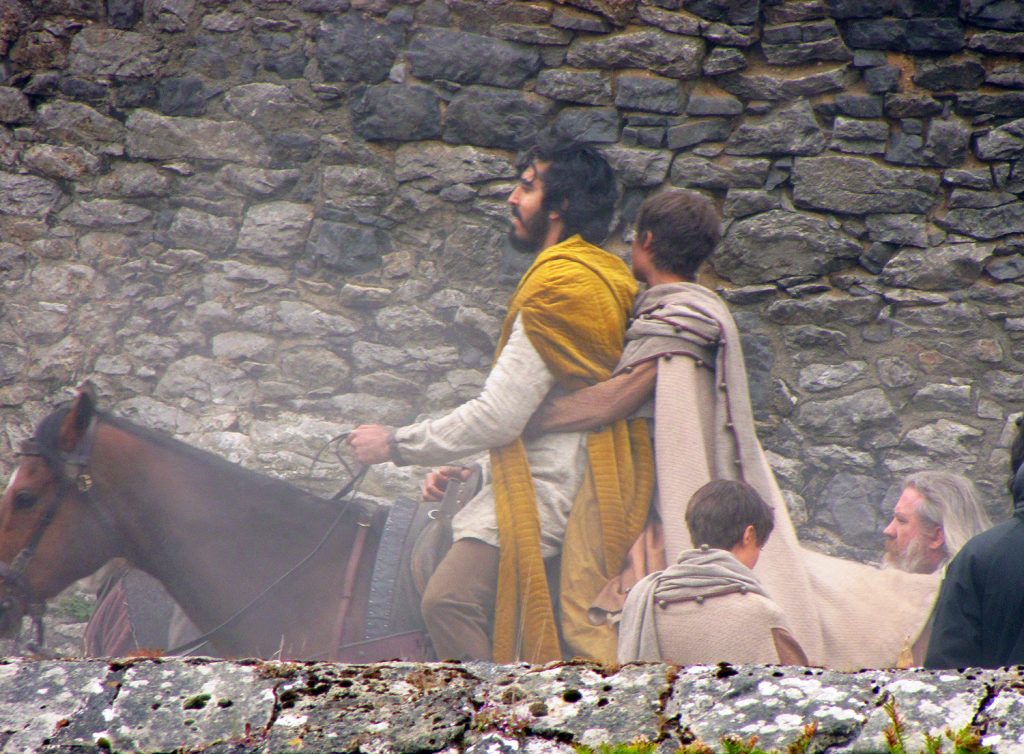 A fantasy re-telling of the medieval story of Sir Gawain and the Green Knight.

During World War II, a US Navy skipper must lead an Allied convoy being stalked by Nazi U-boat wolf packs.

A man recalls his life growing up in the Midwest with Appalachian values.

An unexpected detour causes a woman who is trying to figure out how to break up with her boyfriend to rethink her life.

Jesse Plemons on the new Charlie Kaufman Movie on IndieWire

A Democrat strategist helps a retired veteran run for mayor in a small, conservative Midwest town.