Home»Lists»The 75 Most Anticipated Films of 2020
Lists

Composer Jóhann Jóhannsson is directing this new Tilda Swinton movie. It is part of our most anticipated films of 2020 list. Currently, we have no information regarding its plot.

A young girl, passionate in fashion design, is mysteriously able to enter the 1960s where she encounters her idol, a dazzling wannabe singer. But 1960s London is not what it seems, and time seems to fall apart with shady consequences.

Part of our most anticipated films of 2020 list. Currently, we don’t have any information about the film’s plot, but we always look forward to watch the a Steven Soderbergh movie, that too with Meryl Streep in it. 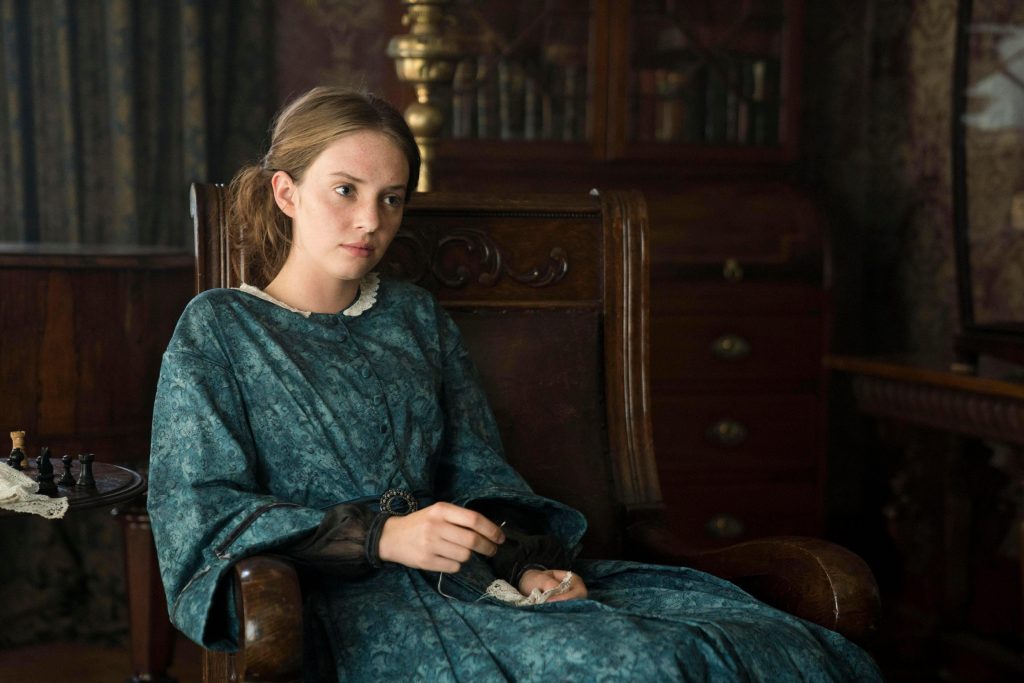 In this cautionary tale, three people struggle to preserve their identities as they form an eccentric love triangle within the fast-moving internet age.

A translator working for the police gets involved in the other side of drug dealing. 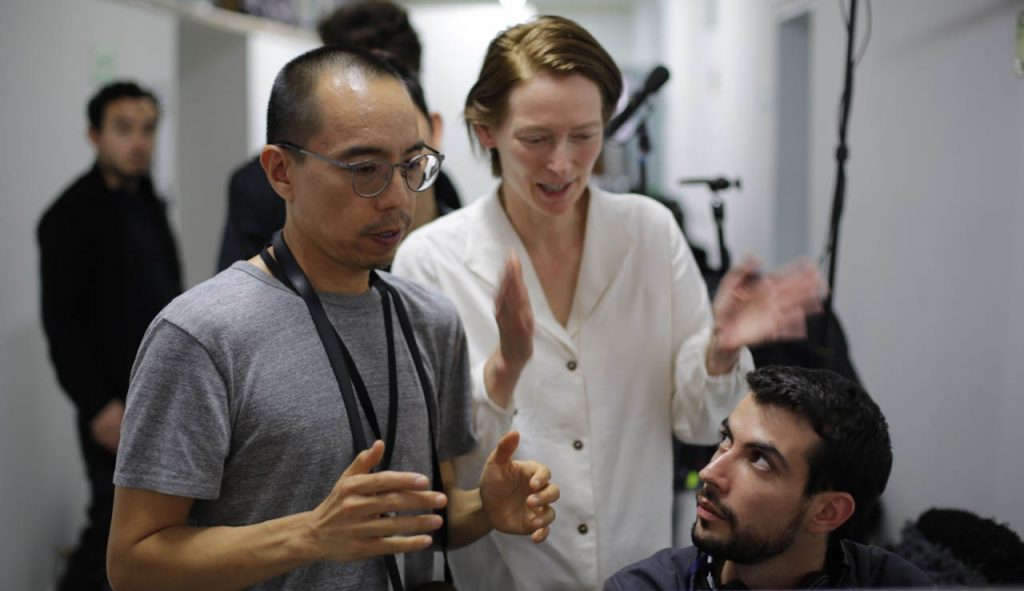 The main character of the film is a woman from Scotland, who, while traveling in Colombia, begins to notice strange sounds. Soon she begins to think about their appearance.

A Korean family moves to Arkansas to start a farm in the 1980s.

A pair of teenage girls in rural Pennsylvania travel to New York City to seek out medical help after an unintended pregnancy.

A Texan traveling across the wild West bringing the news of the world to local townspeople, agrees to help rescue a young girl who was kidnapped.

On The Rocks | Director: Sofia Coppola

A young mother who reconnects with her larger-than-life playboy father on an adventure through New York.

When carefree Nyles and reluctant maid of honor Sarah have a chance encounter at a Palm Springs wedding, things get complicated as they are unable to escape the venue, themselves, or each other.

Possessor follows an agent who works for a secretive organization that uses brain-implant technology to inhabit other people’s bodies – ultimately driving them to commit assassinations for high-paying clients.

A notorious criminal must break an evil curse in order to rescue an abducted girl who has mysteriously disappeared.

A young woman, traumatized by a tragic event in her past, seeks out vengeance against men who cross her path.

A young newlywed finds herself in living in the shadow of her wealthy husband’s previous wife.

A scientist discovers a way to relive your past and uses the technology to search for his long lost love.

We don’t have any information regarding the plot of this film. It’s part of our most anticipated films of 2020 list. We are excited to see Waltz in a Woody Allen film. 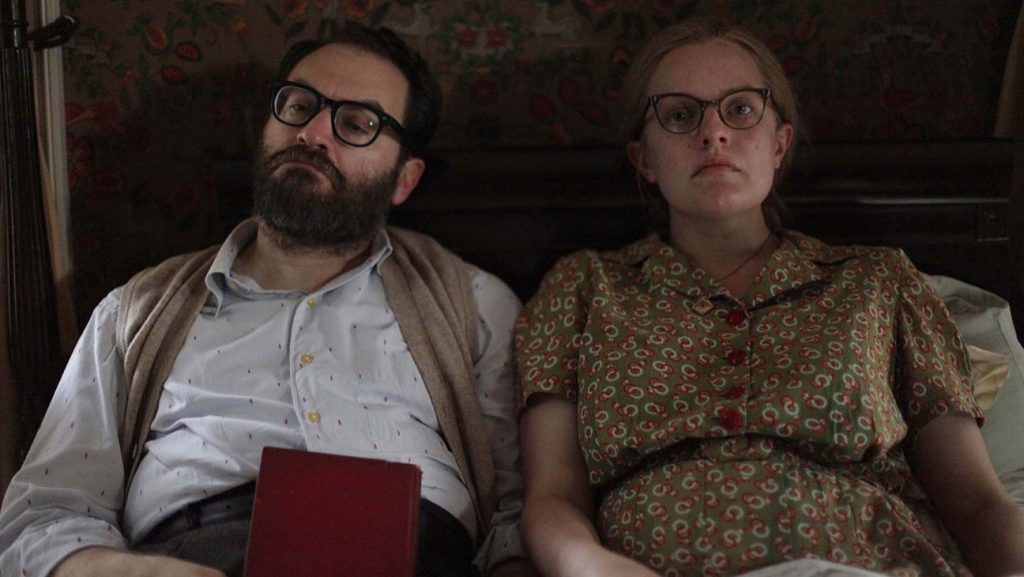 A famous horror writer finds inspiration for her next book after she and her husband take in a young couple.

A musician who has lost his passion for music is transported out of his body and must find his way back with the help of an infant soul learning about herself.

Previously By Pete Docter: Inside Out (2015): Feelings Can Creep Up Just Like That

A father travels from Oklahoma to France to help his daughter who has been arrested for murder. 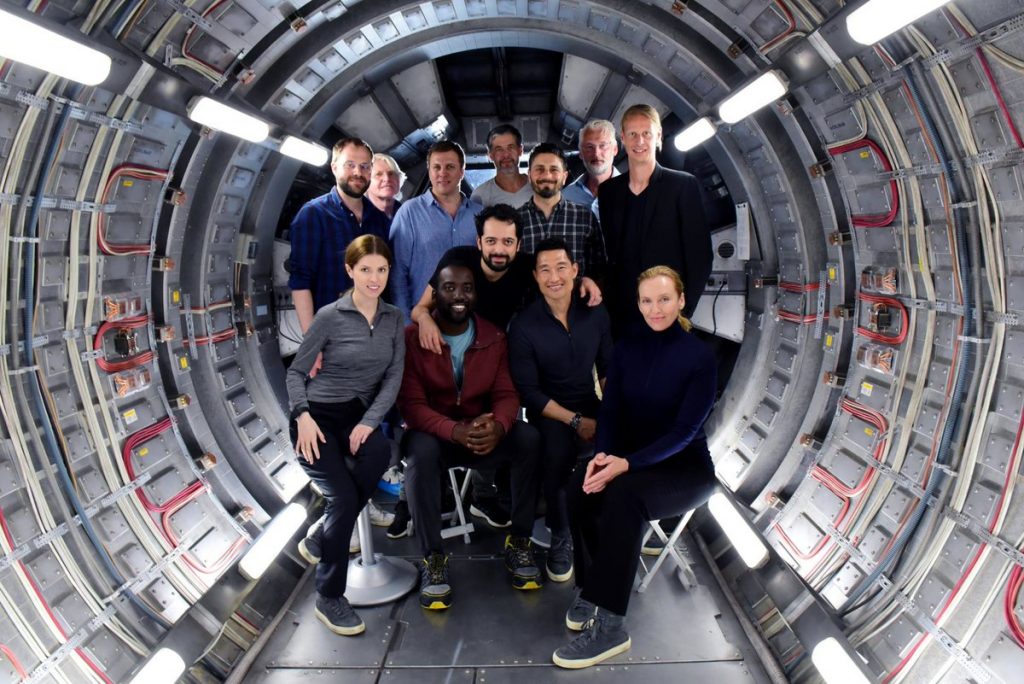 A stowaway on a mission to Mars sets off a series of unintended consequences.

The intriguing life of Nikola Tesla, as a young man in NYC.