Home»Lists»The 75 Most Anticipated Films of 2020
Lists

The Devil All the Time | Director: Antonio Campos

In the 1960s after World War II in Southern Ohio, bizarre, compelling and mentally disturbed people suffer from the war’s psychological damages.

An archaeologist embarks on the historically important excavation of Sutton Hoo in 1938. 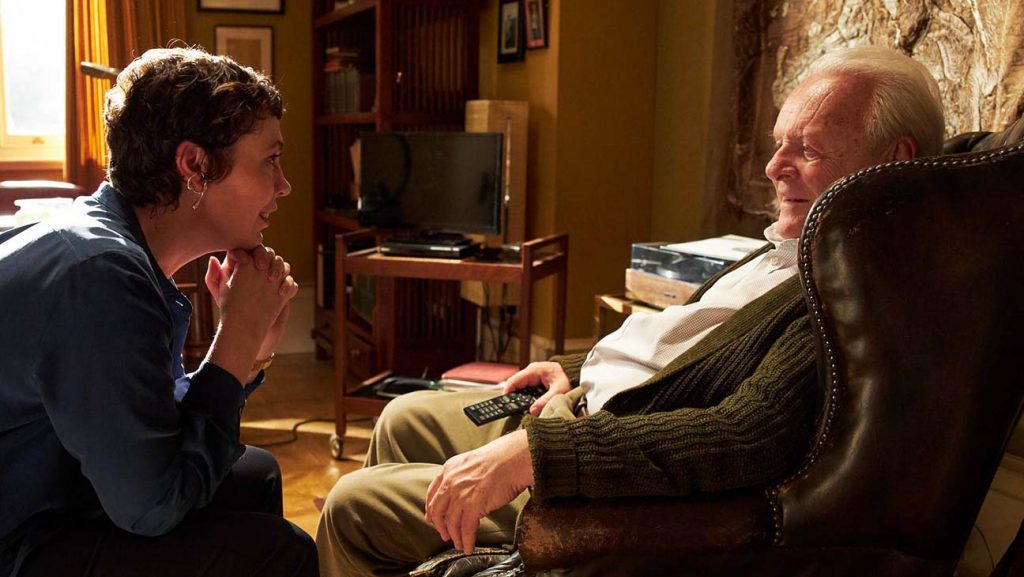 A man refuses all assistance from his daughter as he ages. As he tries to make sense of his changing circumstances, he begins to doubt his loved ones, his own mind and even the fabric of his reality.

A love letter to journalists set in an outpost of an American newspaper in a fictional 20th-century French city that brings to life a collection of stories published in “The French Dispatch” magazine. 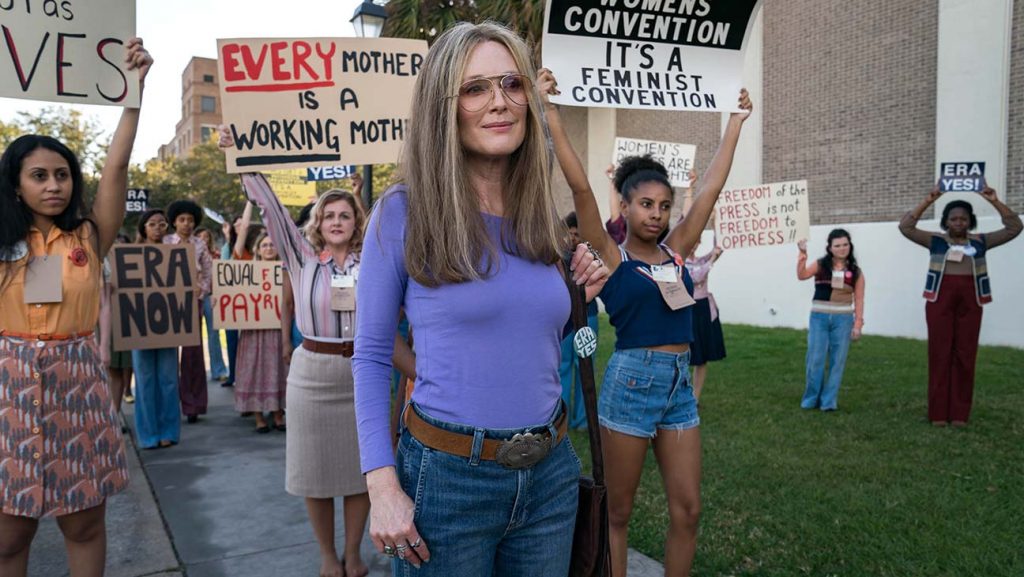 A feature film based on feminist icon Gloria Steinem’s best selling autobiography, My Life on the Road, telling the story of her itinerant childhood’s influence on her life as a writer, activist and organizer for women’s rights worldwide.

When Cecilia’s abusive ex takes his own life and leaves her his fortune, she suspects his death was a hoax. As a series of coincidences turn lethal, Cecilia works to prove that she is being hunted by someone nobody can see.

King Charles VI declares that Knight Jean de Carrouges settle his dispute with his squire by challenging him to a duel. 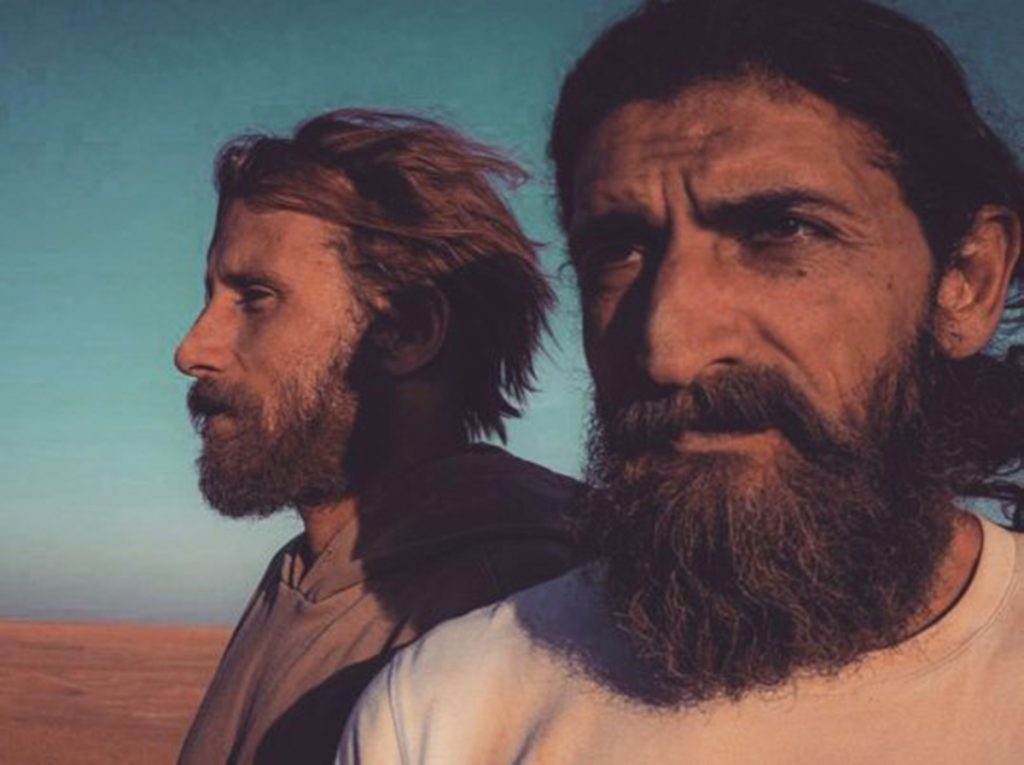 A retelling of several episodes in the life of the Christ.

A veteran D.C. journalist loses the thread of her own narrative when a guilt-propelled errand for her father thrusts her from byline to unwitting subject in the very story she’s trying to break. Adapted from Joan Didion’s namesake novel.

A young couple (Issa Rae and Kumail Nanjiani) is pulled into a bizarre (and hilarious) murder mystery. Working to clear their names and solve the case, they need to figure out how they, and their relationship, can survive the night.

Life for an entrepreneur and his American family begin to take a twisted turn after moving into an English country manor.

The Quarry is a tense and harrowing tale of sin and redemption, violence and grace, and the lengths to which men will go to outrun their evil deeds.

Sally Potter’s film follows a day in the life of Leo (Javier Bardem) and his daughter, Molly (Elle Fanning), as he floats through alternate lives he could have lived, leading Molly to wrestle with her own path as she considers her future.

Sequel to the 2019 film, The Souvenir; Owing to its critical acclaim, we have put it in our most anticipated films of 2020 list. Plot Unknown.

The Trial Of The Chicago 7 | Director: Aaron Sorkin

The story of 7 people on trial stemming from various charges surrounding the uprising at the 1968 Democratic National Convention in Chicago, Illinois.

Based on Roald Dahl’s 1983 classic book ‘The Witches’, the story tells the scary, funny and imaginative tale of a seven year old boy who has a run in with some real life witches.

The Woman in the Window | Director: Joe Wright

An agoraphobic woman living alone in New York begins spying on her new neighbors, only to witness a disturbing act of violence.

Those Who Wish Me Dead | Director: Taylor Sheridan

A teenage murder witness finds himself pursued by twin assassins in the Montana wilderness with a survival expert tasked with protecting him — and a forest fire threatening to consume them all.

We don’t have any information on the plot as of yet. However, there is no reason to not include George Miller’s new film in the list of most anticipated films of 2020.

An 11-year old boy who believes that he is the best detective in town runs the agency Total Failures with his best friend, an imaginary 1,200 pound polar bear.

Undine is a city guide in Berlin. When her friend leaves her, she catches up with the curse of the old myth. Undine must kill the man who betrays them and return to the water.

Set in 1970s San Fernando Valley, the film follows a high school student, who is also a successful child actor. 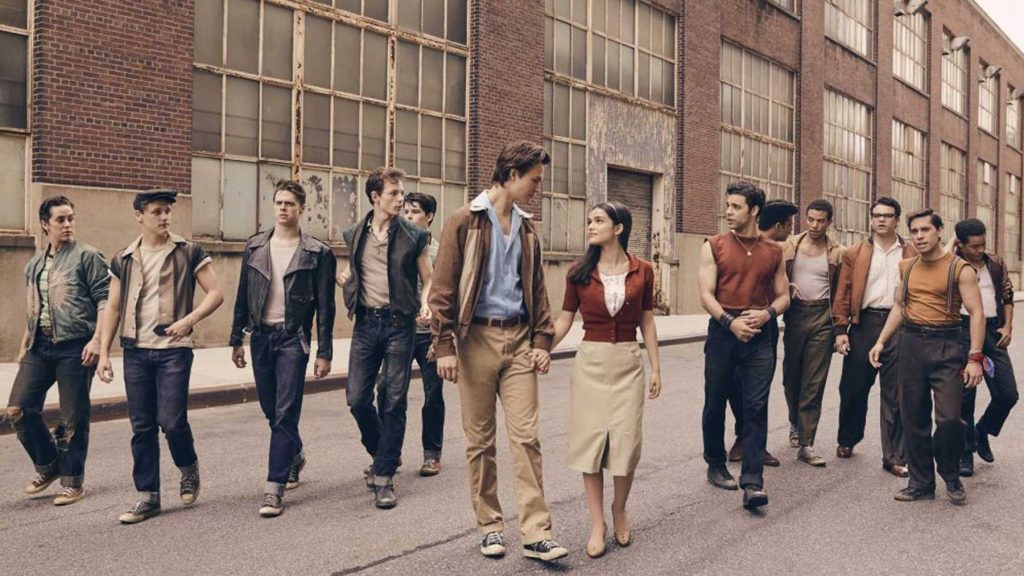 An adaptation of the 1957 musical, West Side Story explores forbidden love and the rivalry between the Jets and the Sharks, two teenage street gangs of different ethnic backgrounds.

Recommended Read: The Lack of Musicals at Golden Globes