Teemu Nikki’s Euthanizer is a mélange of many tastes. It starts as a black comedy, and it does remain so at its core; incorporating drama and a bit of revenge saga. The variety is handled well if not perfectly by the director, who also wrote and edited the film. The explorations in the film, barring one, accentuate the climax and thus make the film an admirably bleak, yet comedic, thriller.

Veijo is mechanic who also euthanizes pets for people using his apparent cheaper methods. The ironic part of it is, he is the only one who seems to have any kind of empathy for those animals, than the ones who have petted them. He sees death as the release of the pain that has been bestowed upon the poor animals.

On the other hand, there is another character, Petri, who is a bit of a ne’er-do-well, but also conceited enough to believe that he deserves more than that. He looks for appreciation from a white supremacist group. Petri, perpetually frustrated and downtrodden by the group he idolizes, takes it out on the family dog and goes to Veijo to get rid of the pet. 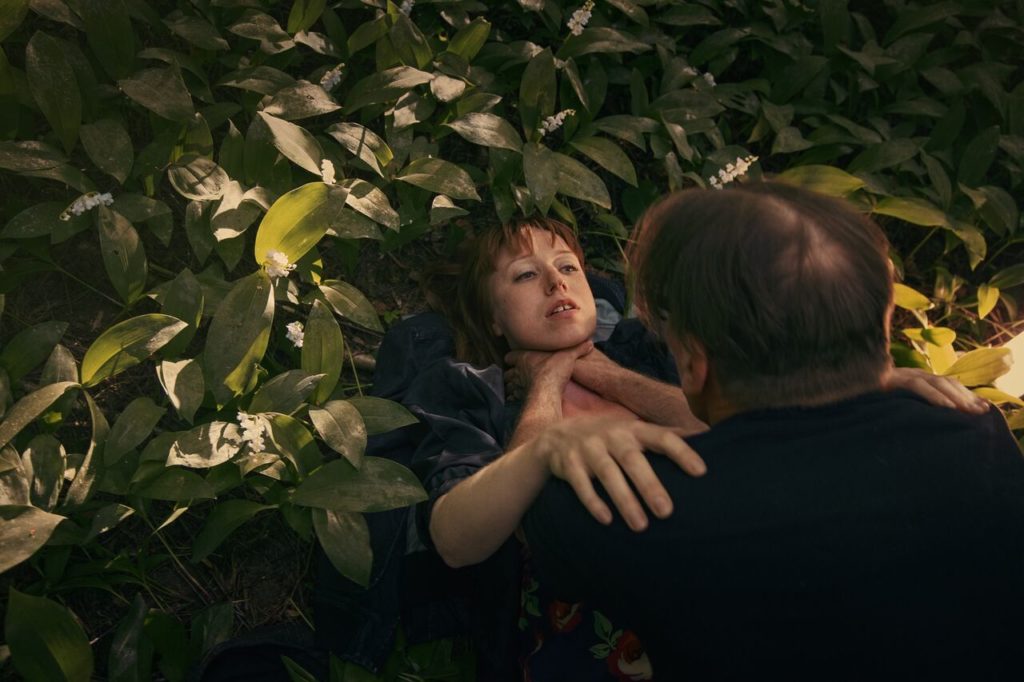 This encounter largely sets the proverbial wheel in motion, one can say, for the central exploration or story of the film. The other explorations in the film or sub-plots, have Veijo’s relationship with his father; and also his budding relationship with the woman who nurses his father. The romance angle is particularly crafted well with dry humor and genuine moments of tenderness.

The only complaint I would have, is that the antagonist group was ‘white supremacists’, just for the sake of being so. Apart from sporadic dialogues and one emblem designing, there was not much screen time given to the group and their work. The story and film would have worked just as well if the group was a regular group of some blockheaded usual ruffians. The ‘white supremacy’ act of the group never came in front and thus neither got it reacted in the film in any way, rendering it a mere addition to the film, and not a part of the film.

Apart from that, Teemu Nikki crafted a fine dark comedy, with subtle camerawork that captures the melancholic and lonesome beauty of the landscapes in Finland. The performances of the actors are good and help the film’s cause. Particularly Matti Onnismaa, who looked a bit like Harrison Ford, and Jari Virman excelled in their respective characters of Veijo and Petri. The use of music felt slightly heavy-handed at times; but it did not become much of a hindrance.