The french catalog at Netflix just got an update. The Cannes-bound Out of Competition title that had a short limited release in its home country has found its rightful place on Netflix. It is the kind of film that completely works with the Netflix algorithm. It has heart-racing action sequences, french people mouthing french expletives with the sound of a razor slashing through, and it has a drug raid that could easily entertain some of the most casual viewers. The point of this list, however, is your afterthought. If you happen to be one of those individuals who end up liking The Stronghold (BAC Nord) on Netflix here are a set of recommendations that should work for you:

The most obvious choice for the list is the 2019 Oscar-nominated film Les Misérables. Based on a short film by the same name, Ladj Ly’s film clearly follows a set of characters all of who belong to a commune in Montfermeil. Post the 2019 FIFA world cup, the film follows a pretty straightforward takedown of police violence that happened somewhere in the month of October in 2008.

A theft sets the film in motion and the themes run into the various types of abuses that citizens have to go through on a daily basis. Like The Stronghold, the film is seen through the eyes of a group of cops who form the anti-crime brigade. As they are making their rounds, things escalate culminating in a mess that will remind you of the drug bust in Stronghold. 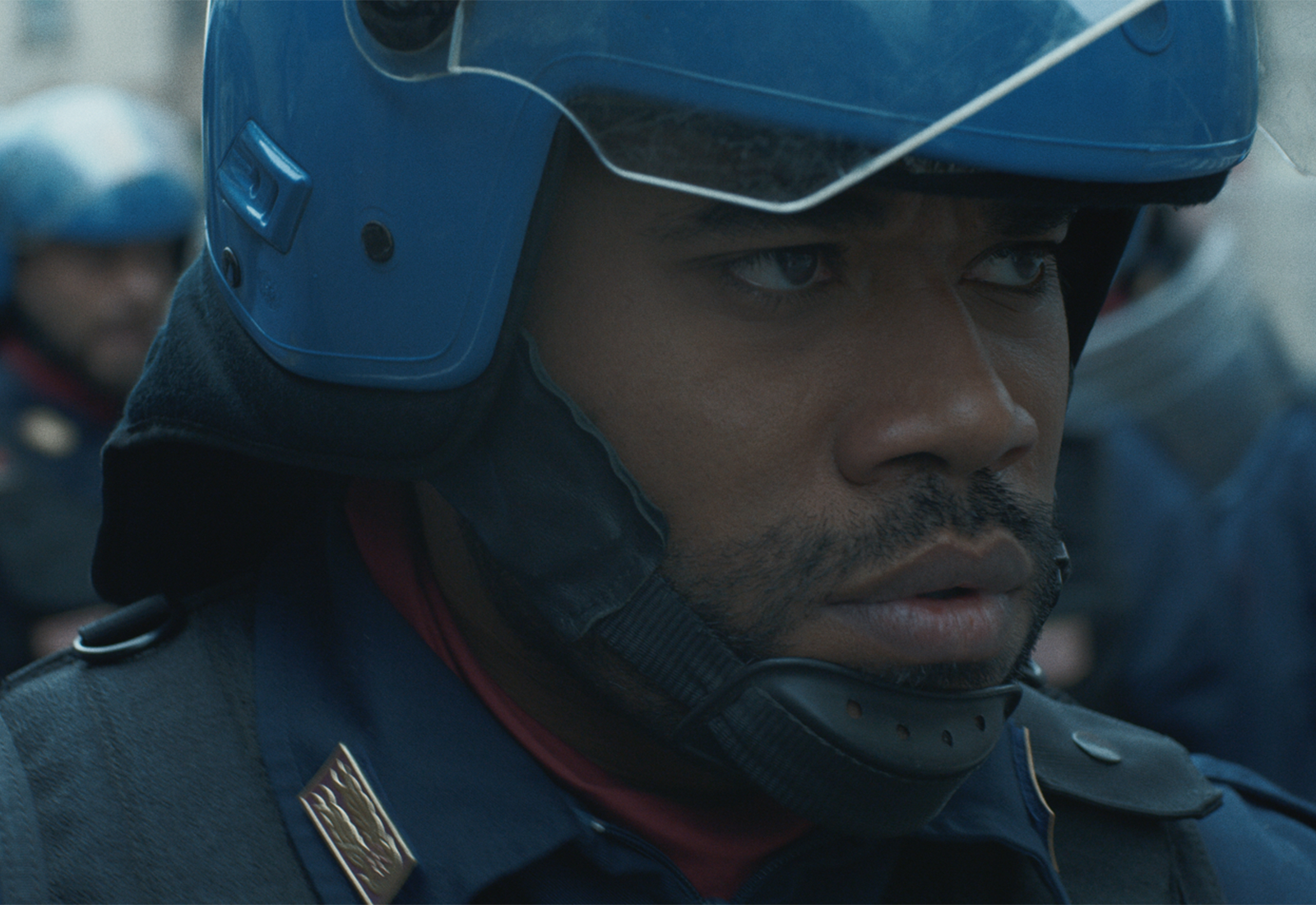 Italian director Hleb Papou’s The Legionnaire premiered at this year’s Locarno Film Festival. While it is a relatively unknown title, I couldn’t help but put it in here. Pretty much like The Stronghold, this film also follows a group of cops who are assigned tasks that asks them to deal with people on a daily basis. While it has more dramatic effects and political rights to question, it does in fact question the morality of the central character who is a black man in a white-only squad.

When he is assigned to make raids and evacuate buildings, he is pretty unaffected, but when doing this becomes too personal, it becomes a task for him to hold himself to the standards of his own moral ground. Like The Stronghold drug bust, the final evacuation is pretty tight when it comes to filming frantic action. That alone makes it a good recommendation for this list. 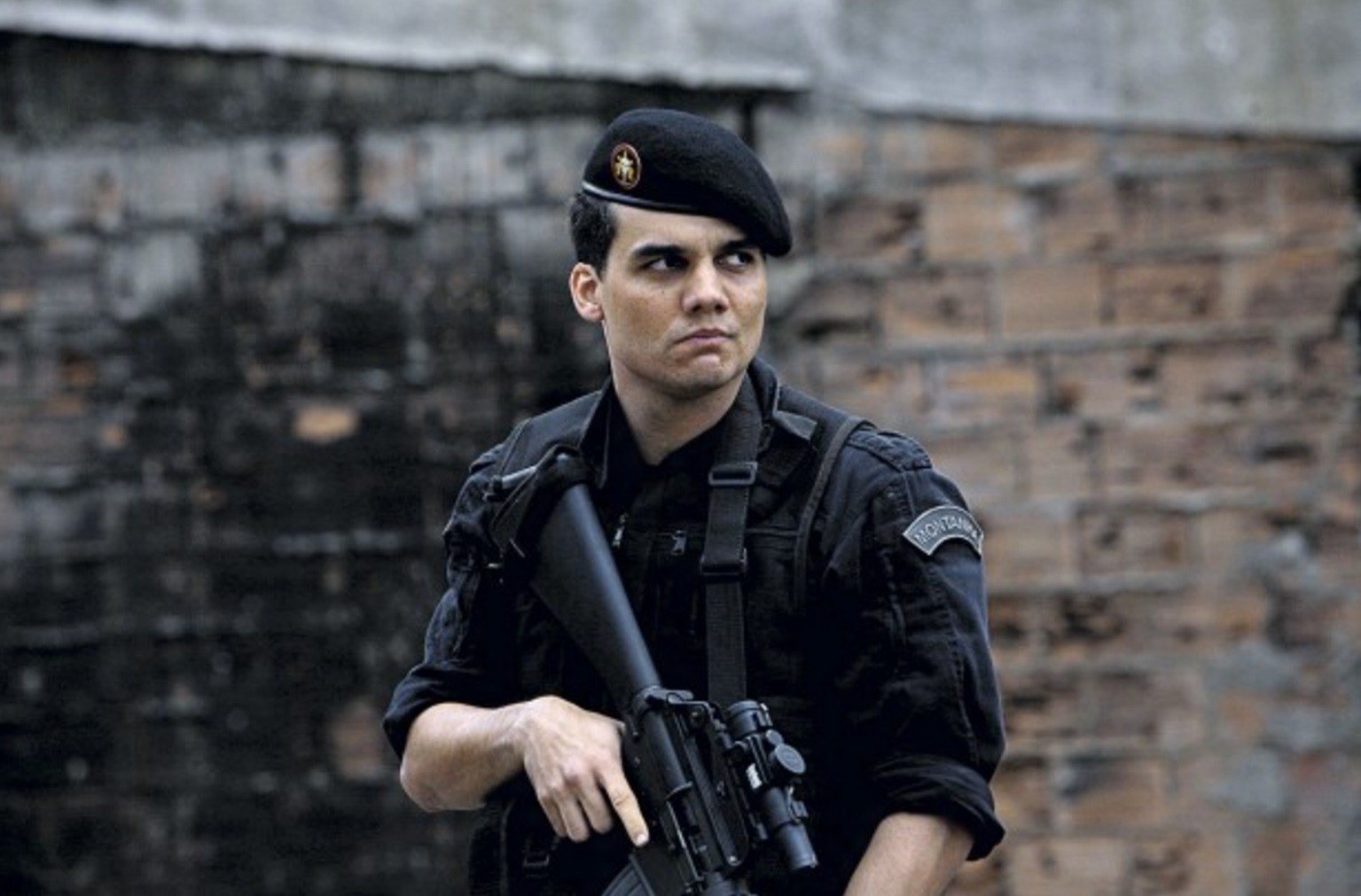 This entry might serve as a proxy for both the Elite Squad films. However, the 2007 film, in particular, can serve as a great double feature with The Stronghold. The reasons can be many but one simple one can be its involvement and clash between thugs and the police. The drug cartel and the underlining themes of corruption that runs within the authority make it all the more important watch after Cedric Jiminez’s french film.

Elite Squad follows Captain Nascimento, tasked with eradicating drug dealers in a fatal slum because the Pope is about to visit. His superior office is supposed to be a handyman but when he himself quits the line of work, things become tricky for Nascimento. The film mostly sees the action through two new recruits who join the force to do something good, but the corruption and bureaucracy keep them in harm’s way. 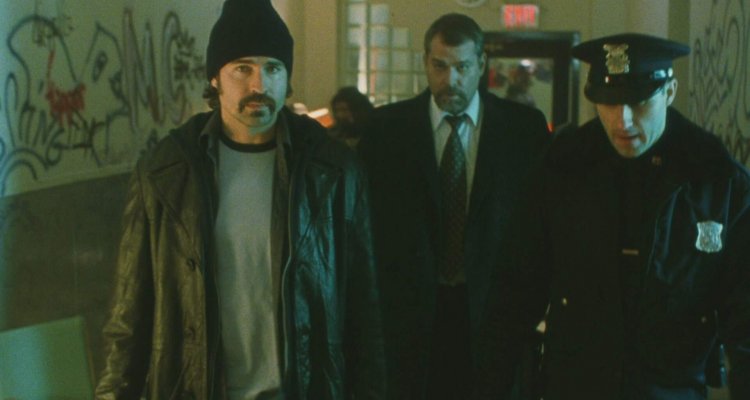 While The Stronghold doesn’t necessarily delve into it, it also has the plot of a man joining the police force after being imprisoned. Joe Carnahan’s Narc is about a policeman who was once an undercover narcotics officer. He joins the team back when a murder trial gets cold and the assigned officer is stuck. With nothing else to do but to take the man’s help, in spite of the fact that he has just served a prison sentence.

In some way, Narc also investigates the dilemma of a policeman. Will a convicted person ever be ridden of his guilt and crime? Will it be possible to get away from what brought you down and start with a fresh slate? Carnahan’s film is stylish and suave. 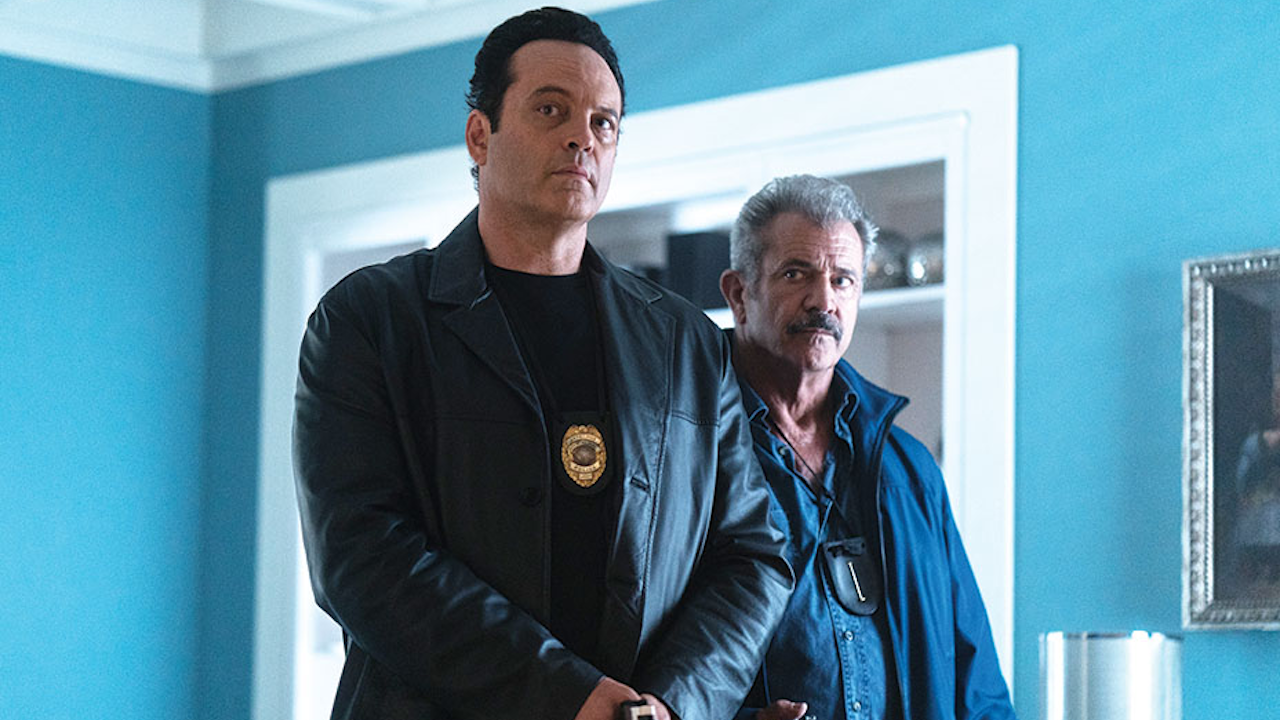 S. Craig Zahler’s pulpy neo-western might be an unlikely entry into this list but well, this is as good a time to recommend this than any other. The film follows two policemen after they are restricted from the squad for beating a man to a pulp on video.

Pretty much like The Stronghold these two men are tired of their daily hassle and good-cop behavior. They want to up the ante by doing something truly out of place, thus joining in on the criminal underworld when they are low on cash. The cross-fire between the two unlikely clans that form the center of the conflict is what Dragged Across Concrete is all about. It is pulpy, gory and the right amount of intense.

The Stronghold is now streaming on Netflix. Stream it Here