French film-maker Maurice Pialat’s unflinching portrait of childhood on the cusp of ruination – in Naked Childhood (L’Enfance Nue, 1968) – is interesting in many ways. First the film neither inculcated the glorified aspects of French New Wave nor matched with the traditional, dramatic portrayal of childhood. The film does possess the tone of British kitchen-sink dramas, but this study of volatile childhood observes its subject with the emotional nakedness hinted in the title, combined with the anthropological fascination for the social milieu. It is also easy to understand why Francois Truffaut (‘400 Blows’) and Claude Berri (‘The Two of Us’) had agreed to produce the film, although Pialat’s aesthetics are deliberately jagged, brusque and eschews lyricism.

Before making his feature film debut, Maurice Pialat has juggled between various professions (painter, salesman, actor). The wealth of life experience and sympathy for the proletariats also turned Pialat into a documentarian. His 1960 short documentary Love Exists was an acerbic commentary on post-war Parisian urban developments. With Naked Childhood, however, Pialat deftly underplays the political and sociological concerns.

Running at an economical 83 minutes, the film-maker’s lean and spartan story-line unfolds without the usual cinematic pedantry and never pretends to have an amenable resolution. Naked Childhood’s protagonist is 10-year-old troubled child Francois Fournier (Michel Terrazon). Abandoned by his mother, taciturn and impulsive Francois is kicked around the foster-care system since the good-hearted yet frustrated guardians find it hard to bear his aggressive behavior and petty criminality. 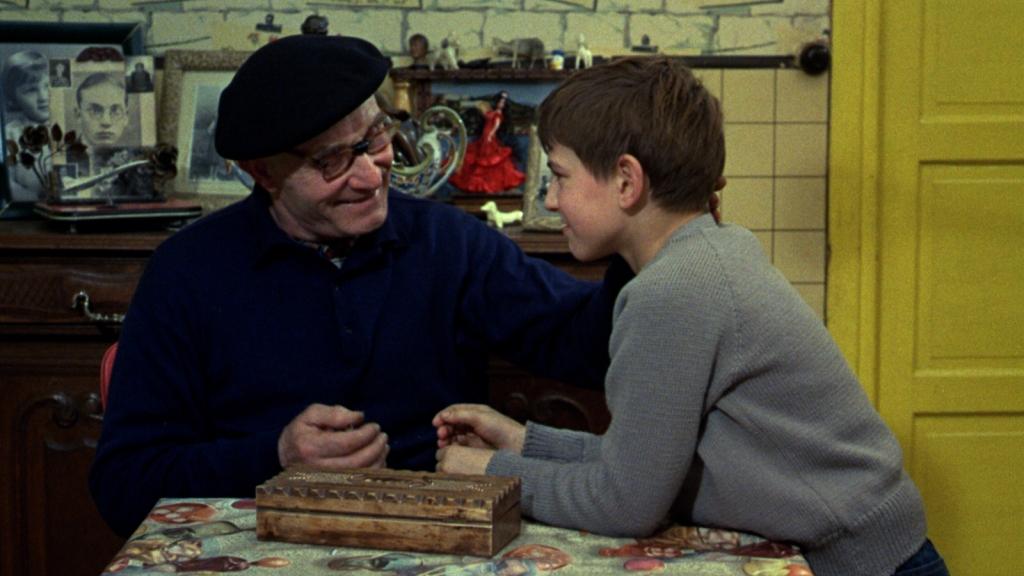 When Naked Childhood opens, Francois is on a family outing. He steals a wristwatch which he later destroys and flushes down the toilet. He casual drops a cat down the stairwell and also vows to nurse the injured cat back to health. Bewildered by Francois’ cruelty that clear crosses the boundary of mischief, his foster mother is ready to give him up. Even though Pialat distantly observes Francois’ random bad behavior, we could guess at what lies behind these actions.

The fact that Francois doesn’t have a bedroom of his own (he sleeps in a bed on top of the staircase landing), while the other foster daughter has a room of her own subtly indicates the boy’s thinking that his stay there is transitory. Hence he may readily indulge with violence to fast forward his move to the next foster home. Better to cut right to the chase by repeatedly eliciting anger and disgust.

He still does bad things with casual brutality: he throws a knife at Raoul, spills hot soup over him, steals money, smokes cigarettes, etc. But the tender and loving nature of the Thierrys does have an impact over Francois. Except for a single instance of physical punishment, the Thierrys doesn’t react to Francois’ disaffected behavior in a typical manner. They are drawn to the boy’s surprising and touching expressions of affection, especially his camaraderie with the grandmother. Even when a social worker investigates Francois’ prank that went wrong, the Thierrys’ insist on his ‘good heart’. The film ends on an ambiguious note, leaving us to cling to the hope that the faceless system doesn’t once again disintegrate Francois’ life.

In Naked Childhood, Pialat merely observes and never passes judgment or psychologize Francois’ actions; a style followed later by the renowned Dardenne brothers. This doesn’t provide the narrative with embellished gestures or buttresses. It doesn’t mean Pialat is less emotionally invested on the central character. However, such distance from the subject allows the director to dispatch the surface charm and deeply attune to the emotional truth. We could contribute psychological reasons for why Francois is doing this or that, but Pialat largely leaves it to the unknowability factor of human condition. 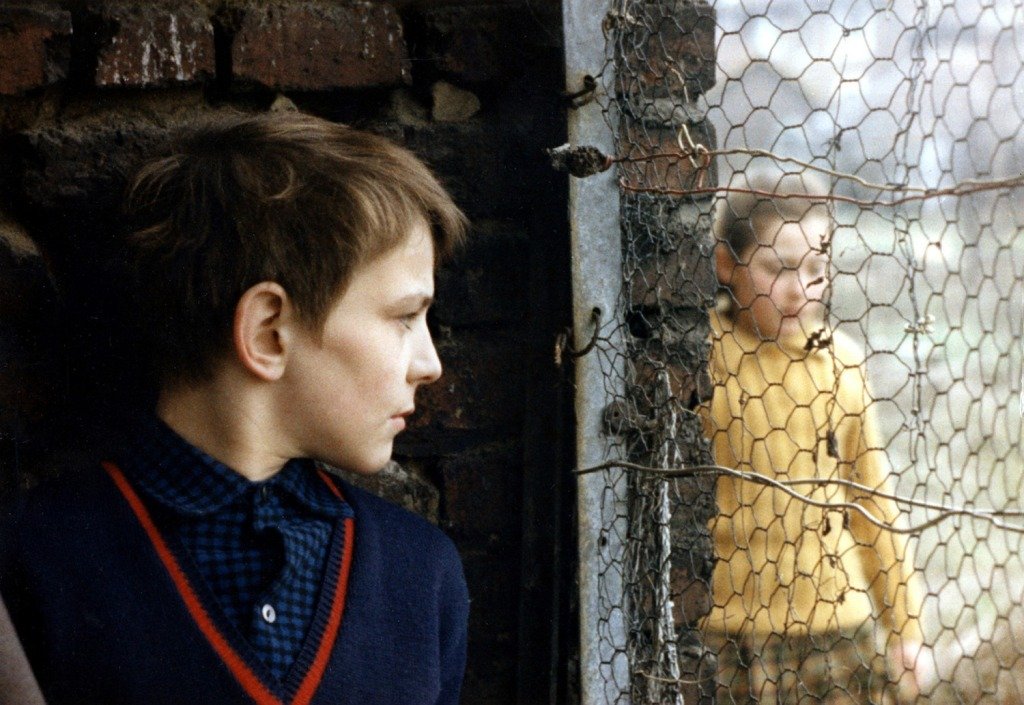 Francois himself talks very little (unlike Antoine Doinel of ‘400 Blows’ or Billy of ‘Kes’), even though his glimmering eyes, smirks, and other facial gestures exposes the boy’s naked emotions. Explosive as well as delicate, Michel Terrazone perfectly brings a lived-in experience to his performance. When Francois is taken away from his foster family, earlier in the movie, Pialat goes for an endearing close-up of his face, sitting inside the car. This simple, quiet shot is sufficient to showcase the rootlessness at the core of the boy’s supposed transgressions.

Also Read: I Was Born, But… [1932] – A Captivating and Subtly Incisive Silent Comedy about Childhood

The film-maker’s strong belief in the basic goodness of Francois allows him to subvert the usual drama. In one scene, we see Francois getting punished for breaking his bedroom door. But in the next scene, he has reconciled with the family and blithely fixing the door. This approach to not provide a bridging emotional scene adds to the sense of reality and simply addresses the inherently virtuous nature of the boy, who is capable of postively responding to love. Equally commendable is the way Pialat allows bigger dramatic transitions happen off-screen.

Furthermore, the sense of unadorned quality makes the film an outstanding entry in cinema’s chronicles of rambunctious children. Pialat’s anthropological snapshots of the working-class (that sharply adds to the narrative’s sociological texture) are vivid and contain the same nakedness exhibited in witnessing Francois’ actions. Altogether, Naked Childhood (83 minutes) is a subtle, unsentimental yet heartbreaking study of alienation and rejection plaguing the life of a foster child. The piercing, roughhewn realism and the timeless anecdotal truth are the film’s spellbinding assets.