Now and Then (Season 1 Finale), Episode 8 Recap and Ending Explained: The finale of the first season of ‘Now and Then’ does convincingly develop the twist it threw at us at the end of the seventh episode. At the same time, this is a plot that should’ve been limited to a miniseries. So the cliffhanger ending is a terribly poor choice for a show whose mystery plot was too drawn out anyway. The flashback to the night of the accident is shown finally in the most coherent fashion since the first episode. But what it ends up reiterating is how unnecessary these repeated flashbacks are as the extended scene reveals information that is of no consequence.

While Marcos and Sofia prepare to leave for Bogota in the wake of her having robbed Arturo, she shows him the tape she found in Arturo’s locker, that being tape no. 35. Marcos is shocked but doesn’t believe his father is capable of murder. Marwen takes Sofia to meet Brady, now the mayor-elect. Brady offers her a job in his office, stating that Marwen’s praise about her shrewdness is the cause behind the offer. He wishes to be governor one day and believes someone as intelligent as her will be a valuable aid. She leaves without taking his offer but doesn’t outright refuse either. Back home, Pedro is a despondent mess in the aftermath of his loss. Ernesto informs him that now that he has lost, he will expose Pedro’s embezzlement.

On returning home, Ana and Pedro have a major fight. She tells him that they never were a team and about Brady’s offer. They both realize they have to go their own ways when Marcos and Sofia pay them a visit with the tape. Keeping their quarrel aside, the four watch the tape which is a recording of their beach party right before Alejandro’s death. The new information we get from it is that Alejandro got into a fight with Marcos where he was going to forward Marcos’s messages to Alejandro, thanking him for saving him from being arrested for drug possession, to Marcos’s father.

After Alejandro’s collapse, they weren’t rushing to the hospital but just returning home when Alejandro’s state sent them into a state of panic, causing the accident. And also, Marcos was the first person to check up on Jessica Thompson, mistaking her for dead, before Pedro accidentally caused it. A quarrel regarding the intentions behind Arturo having the tape breaks out between the four but they realize that their best course of action is to destroy this final piece of evidence. So they do that.

Flora is in a state of utter dejection, having just had her mastectomy. She receives Belinda’s voice text about her discovery of crucial pieces of evidence and calls her back to no avail. She finds out that Belinda has neither been back home since the previous night nor been at work but finds out from a junior officer that her phone’s last location was at Flora’s house. In that withered state, she leaves the hospital in search of Belinda. Sofia’s neighbor tells her about Sully’s visit from the previous night, who denies having met Belinda at her place. Tracing Belinda’s steps, Sofia goes to the archival records and finds what Belinda had found. To confirm her suspicions, she secretly returns to the police station where she discovers shocking evidence about Sully’s connection to the case. 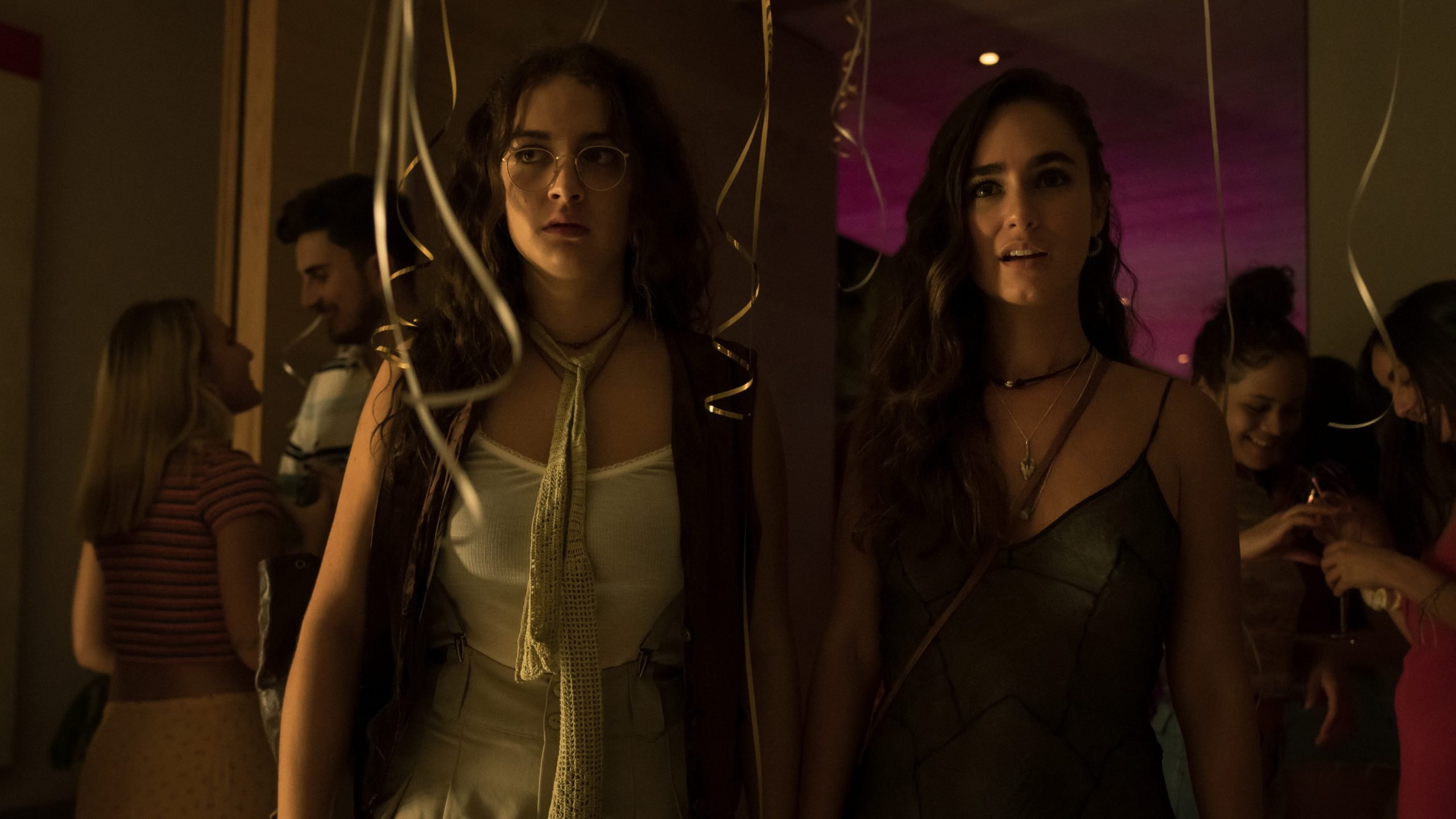 Marcos asks Sofia to go to the airport as he pays a visit to his father. Arturo knows that the two robbed him and they’re both extremely confrontational towards each other when Marcos informs him that he knows about the concealment of tape no.35. Arturo instantly denies murdering Daniela and goes on to reveal to us that Marcos’s mother was a drug addict too, which eventually killed her and so whatever he did to Marcos was to try and protect him. Marcos doesn’t buy any of this and leaves. Sofia is abducted by Bernie on her way to the airport. It isn’t clarified if the money in her bag at the time is all she looted or if she had managed to deposit most of it in the tax haven bank account. Bernie is anyway unconvinced with the amount he recuperates and hands her a phone, in order to make her do a job to compensate for her failure.

News reports reveal that a whistle-blower exposed the deep-seated corruption in Brady’s campaign, effectively disqualifying his candidacy. This means that Pedro becomes the new mayor-elect instead. Ana therefore decides not to join Brady’s office. This is too late though as Pedro has basically decided to go ahead with their decision to pursue their own ways.

Flora visits Sully, forcing him to confess his crimes at gunpoint. She had procured his bank statements and video footage showing Sully stealing tape no.35, after Daniela’s murder, from the evidence room. Sully reveals that back in 2000, he was offered a large sum of money by Arturo which would pay for his sick wife, Lisa’s treatment and prolong her life. Sully took the deal, whereby he lied to Flora that Marcos’s fingerprints on Jessica Thompson’s car were actually a random paramedic’s. This closed the case owing to lack of evidence and Flora never suspected Sully to be behind the foul play.

After Arturo’s lawyer found out Daniela to be the blackmailer, Arturo sent Sully to murder her as a way of keeping her quiet. He also murdered Belinda and dumped her body in Everglades. Flora is determined to bring Sully to justice but collapses from her condition. Sully, showing his care for her, calls her an ambulance and then runs off as she promises that she’ll find him. Belinda’s body is eventually recovered while Arturo is arrested.

At the airport, as they’re about to leave, Sofia discloses her role in the blackmail to Marcos. She also tells him that she intended to use Arturo’s money to pay off her debts to Bernie. Marcos is disgusted and leaves her, asking her to never see him again. Crestfallen at this development, she goes to Hugo, giving him $300,000 to start a new life while running away, possibly to do the same herself.

Pedro takes up his new position as the mayor-elect while Ana announces her candidacy for the role of the governor of Florida. He is also shown paying a visit to Ernesto, who hasn’t exposed his crimes just yet.

In the epilogue, set two years in the future, Flora visits a morgue where she is shown a corpse (a shining one…?) that shocks her.

Elvis (2022) Review: A Great Biopic that's both, a Hagiography and a Folktale